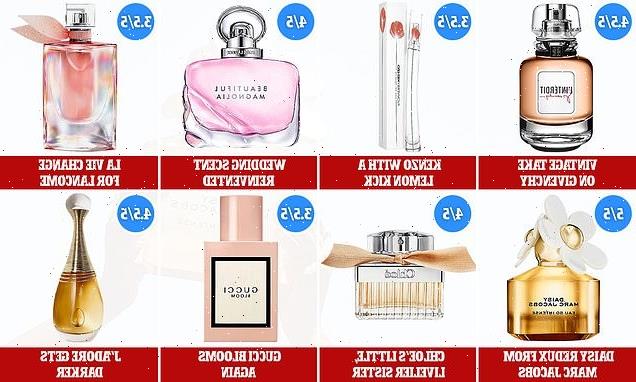 The sweet scent of nostalgia: Perfume houses have reinvented their classics, but can you really better a bestseller?

With full unlock on the horizon, this summer promises a hectic round of postponed parties and family reunions. Yet many of us still crave the reassurance and safety of years gone by, pre-Covid.

Clever perfume houses have recognised the paradox here — our desire for the familiar combined with the pull of an exciting post-pandemic social life — and responded by revamping their classics.

Welcome to the great perfume relaunch of 2021, with the world’s biggest perfume houses releasing many of the old hallmark scents we know and love but with fresh tweaks and modern updates. It’s the perfect summer vibe — comfortable and nostalgic with just a twist of invigorating novelty 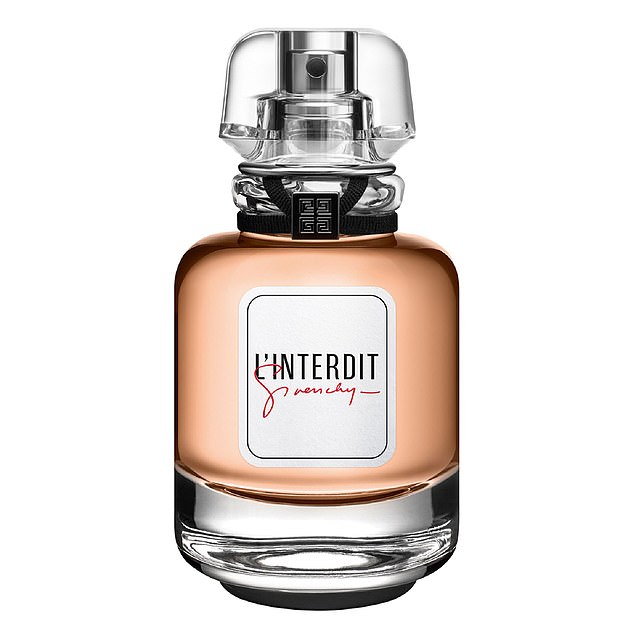 ‘Scent is intrinsically linked to memories, so in times of uncertainty we’re more likely to appreciate its power and the reassurance it gives us,’ says world-renowned perfumer Roja Dove.

Fancy a revamp of your favourite fragrance? We’ve sniffed out eight brilliant new takes on classic scents, then rated them . . .

The verdict: First released in 1957 before being tweaked and re-released in 2002, Givenchy L’Interdit was created for Audrey Hepburn, the first actress to be the face of a fragrance.

While tuberose and jasmine are the major players in the 2002 version, Millésime (the French word for vintage) uses a blast of bitter orange to cut through the original’s heavy florals, creating a scent which pays homage to Givenchy L’Interdit’s intensity but feels perfect for daytime wear. Ideal for a stroll down the Croisette in Cannes. 4.5/5

KENZO WITH A LEMON KICK 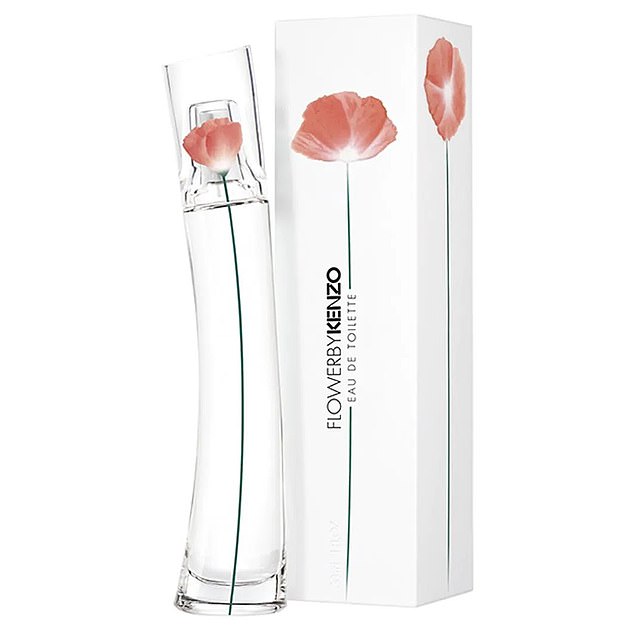 The verdict: The original Flower by Kenzo, in its vase-like bottle, remains one of the best-selling scents from the past 30 years, which is why we’re relieved to discover its recent overhaul involves only the subtlest of tweaks.

A shot of lemon gives Kenzo’s classic floral scent — the original of which relies more heavily on rose notes — a zesty twist, while a pinch of vanilla adds an unexpected new warmth. Perfect for romantic picnics. 3.5/5 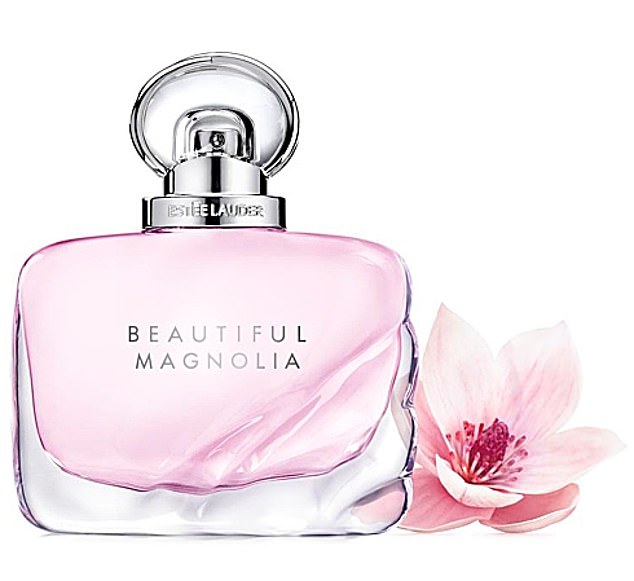 The verdict: Estée Lauder positioned Beautiful as the perfect scent for brides, who had a starring role in its adverts.

While the original’s opening notes of rose and tuberose give way to the sultry headiness of ylang-ylang and vetiver, Beautiful’s recent revamp is a brighter, more playful take for 2021’s bumper wedding season.

Floral notes still dominate but a burst of magnolia, known for its lively, almost citrussy scent, gives this latest incarnation a shot of green freshness. 4/5 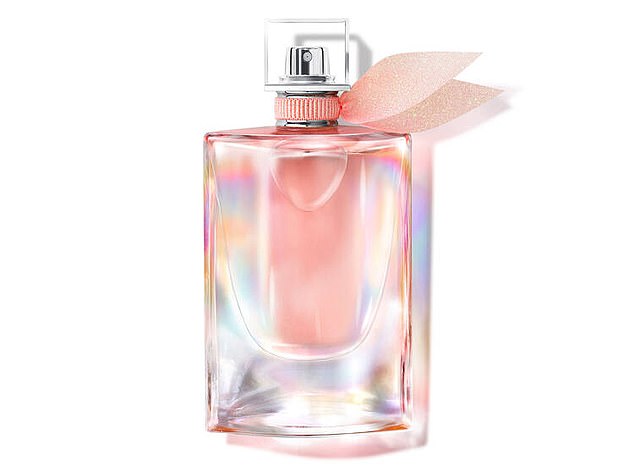 The verdict: An uplifting scent that opens with blackberry and pear, the original is a labour of love — 5,000 versions were apparently produced before the final formula was decided upon.

Lancôme La Vie Est Belle Soleil Cristal has the same floral heart but swaps the sweet fruitiness for something warmer: bergamot, mandarin and pink pepper, layered over a splash of coconut, and a final flourish of vanilla. Try before you buy. I love this holiday-ready scent — but it’s less like the original than the others. 3.5/5 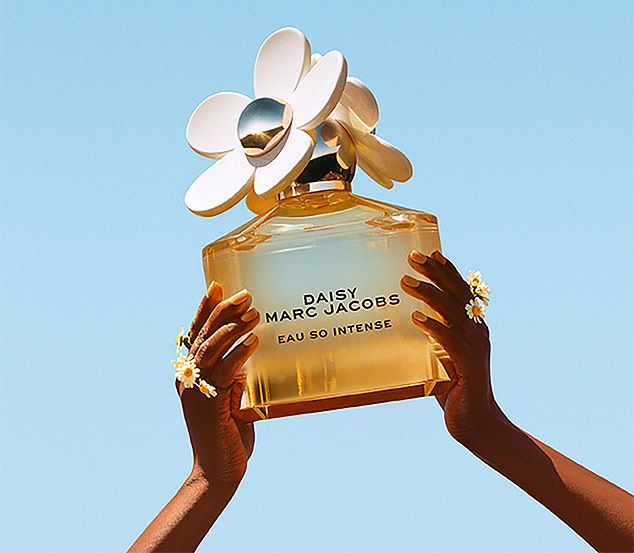 The verdict: Even if you’re not familiar with Marc Jacobs’ Daisy perfumes, named after the love interest in F. Scott Fitzgerald’s The Great Gatsby, you’ll recognise the bottles. While the original offers a rush of powdery florals paired with a berry-themed sugar hit, Daisy Eau So Intense is anchored by heavier accords such as benzoin and musks, making it particularly brilliant for summer nights. 5/5 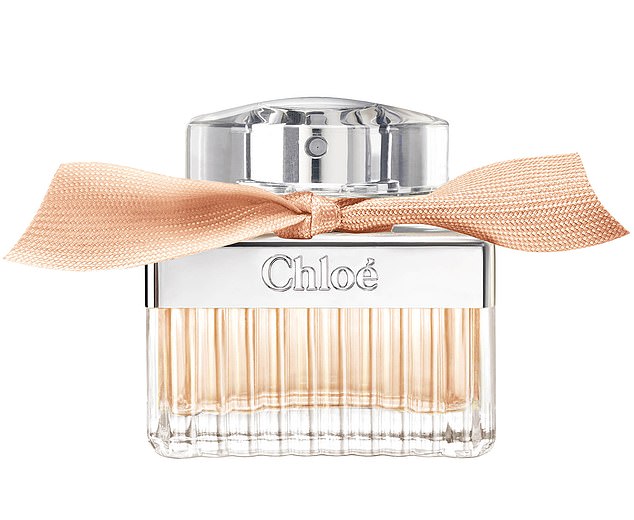 The verdict: The signature scent, in a bottle inspired by the sleeve of a Chloé blouse, was an instant hit. Its roster of florals relied on the spiciness of amber and cedarwood to offset the sweet powderiness. A decade later cedarwood has again been used to add depth but a supersized dose of rose absolute (richer and fresher than the Damescena rose used in the first version) creates the original’s younger, livelier sister — perfect for a daytime garden party. 4/5 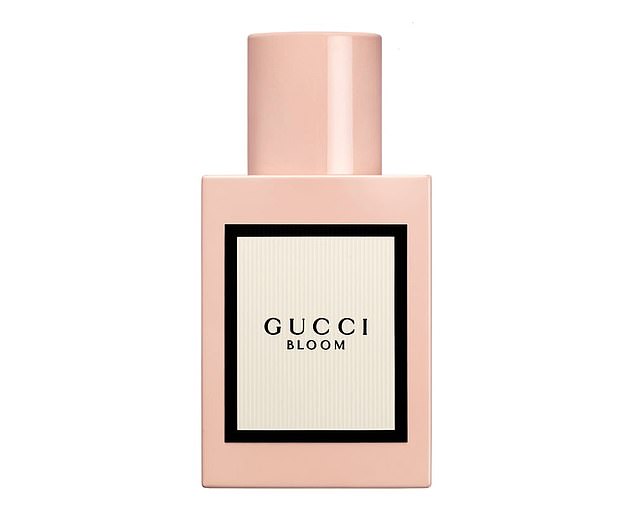 The verdict: Exotic fragrance notes include jasmine and Rangoon creeper, a plant extract sourced from India and exclusive to Gucci Bloom. These ingredients created a creamier, modern twist on the traditional floral fragrance.

The new version takes that edginess one step further by layering on ylang-ylang, benzoin and sandalwood, which lend a deliciously dark muskiness and help create a complex scent. One of the few florals I’d recommend for evening wear. 3.5/5 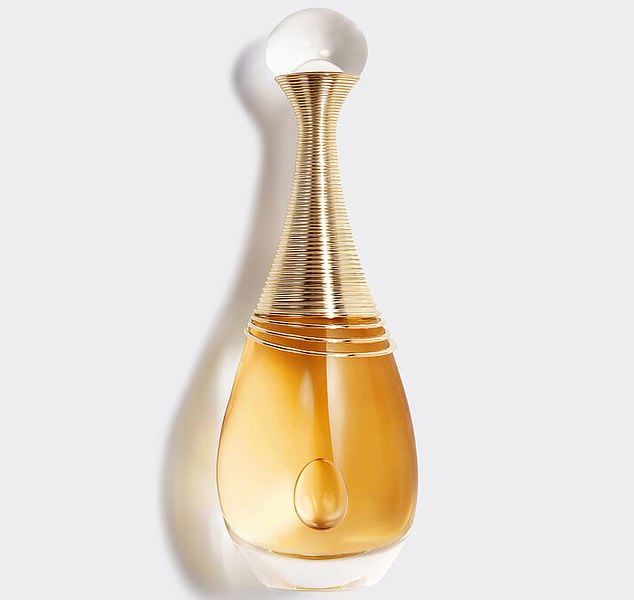 The verdict: The original J’adore is light, fresh and exotic, with opening notes of peach, pear and melon giving way to Damask rose, orange blossom and Grasse jasmine.

Its latest version doubles down on the flower power but plumps for darker, deeper notes, blending the weightiness of centifolia rose and lily of the valley with the creaminess of sandalwood. Wear it for dinner on a balmy outdoor terrace. 4.5/5