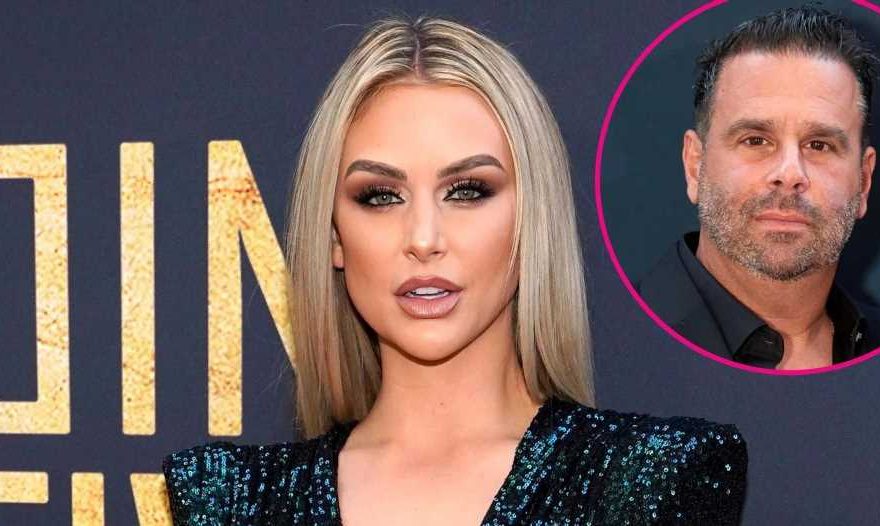 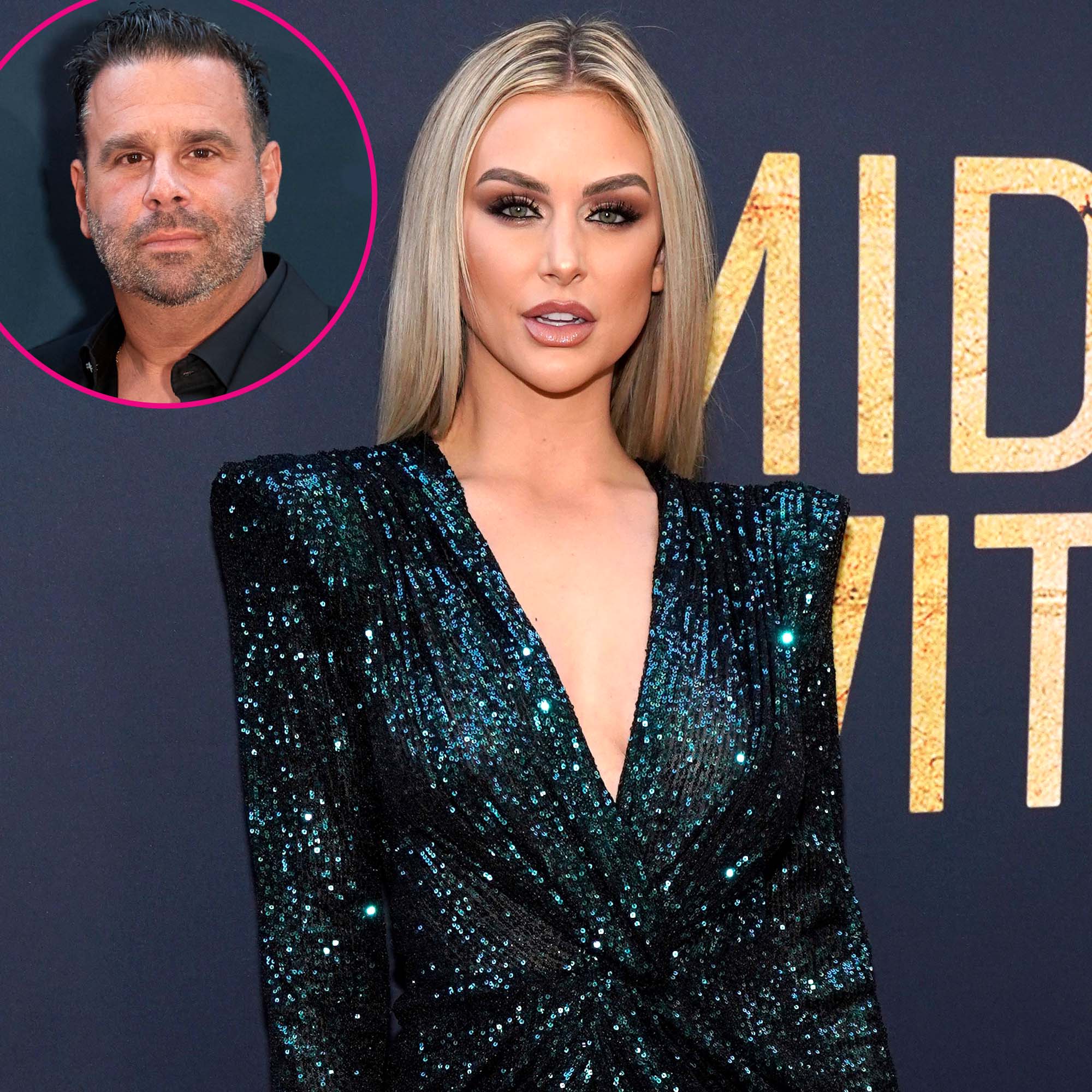 The mark of a permanent separation? Lala Kent appeared to squash any speculation that she and ex-fiancé Randall Emmett might get back together when she changed a tattoo of his name on her arm following their split.

Everything We Know About Lala Kent and Randall Emmett’s Split

The Vanderpump Rules star, 31, showed off the modified ink via Instagram on Thursday, November 18. In a series of photos promoting her eyewear collaboration with Dime, her tattoo that once read, “Rand,” was visibly changed to say, “bRand new.”

The Give Them Lala author debuted her “Rand” tattoo in July 2020 after postponing her wedding to the film producer, 50, due to the COVID-19 pandemic. She previously revealed that her “very first tattoo ever” was of his initials, R.E. 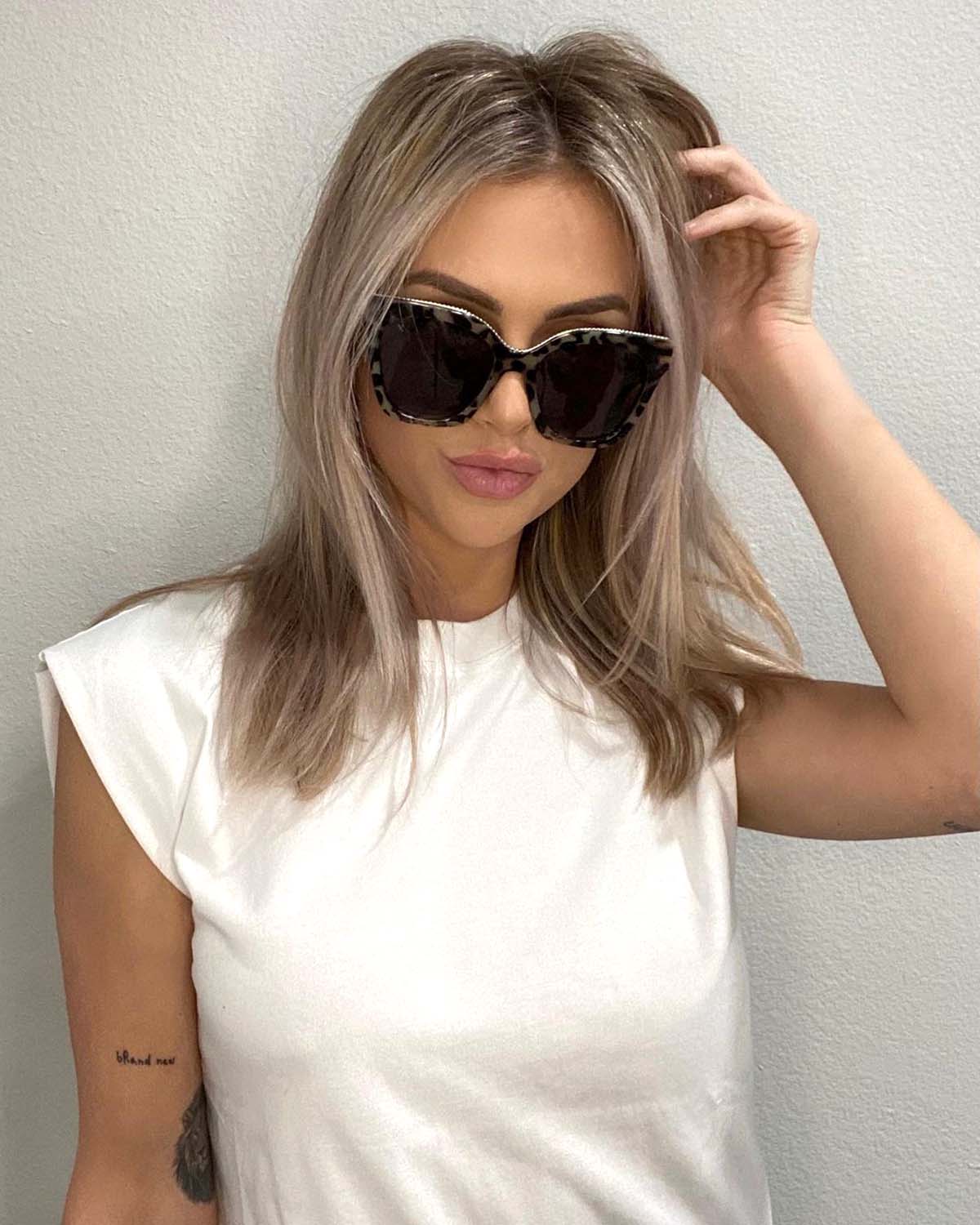 Kent and Emmett went public with their relationship in 2018 and announced their engagement in September 2018. They welcomed daughter Ocean in March. (He also shares daughters London, 11, and Rylee, 8, with ex-wife Ambyr Childers.)

The reality stars sparked breakup rumors in October when she seemingly deleted all of her Instagram photos with him. She also posted an Instagram Story video set to Beyoncé’s song “Sorry” and “liked” an Instagram meme that referred to speculation about him cheating. She was subsequently spotted without her engagement ring.

Us Weekly confirmed earlier this month that the pair called it quits. “Randall did not want to split but it was Lala’s decision. The trust is gone. He’s been trying to win her back,” a source divulged at the time. “He’s constantly posting about Ocean in hopes of getting Lala’s attention and putting on the ‘I’m a good father’ act.”

The insider added that Kent was “focused on her daughter and her projects” while “trying to keep everything private.”

Lala Kent and Randall Emmett: A Timeline of Their Relationship

The Bravo star explained earlier this month why she has not been forthcoming about the split. “I obviously want to acknowledge that I’m sure everyone knows what is going on between Randall and myself and just in my personal life,” she said during the November 3 episode of the “Give Them Lala” podcast. “There will be a time where I feel comfortable enough to open up and share. Today’s definitely not that day. It’s been a lot, I’m going through a lot and at this point in time, I just want to protect my child.”

Kent shared that while she felt “strong” and “hopeful” after her broken engagement, she had “no idea what [her] future holds.”

An insider told Us earlier this month that there was not “much coparenting going on” between the TV personality and Emmett, claiming that she was serving as “a full-on single mom taking care of Ocean.” However, the director’s attorney insisted that he “has absolutely been coparenting with Lala since the split.”