Phoebe Dynevor’s split from Pete Davidson doesn’t appear to be weighing heavily on her — at least according to Instagram pics of her recent Croatian vacation with her “Bridgerton” co-star Sabrina Bartlett.

“Just two happy pears,” Dynevor, 26, captioned a soundless video of her and Bartlett swimming in the sea that she posted Saturday. 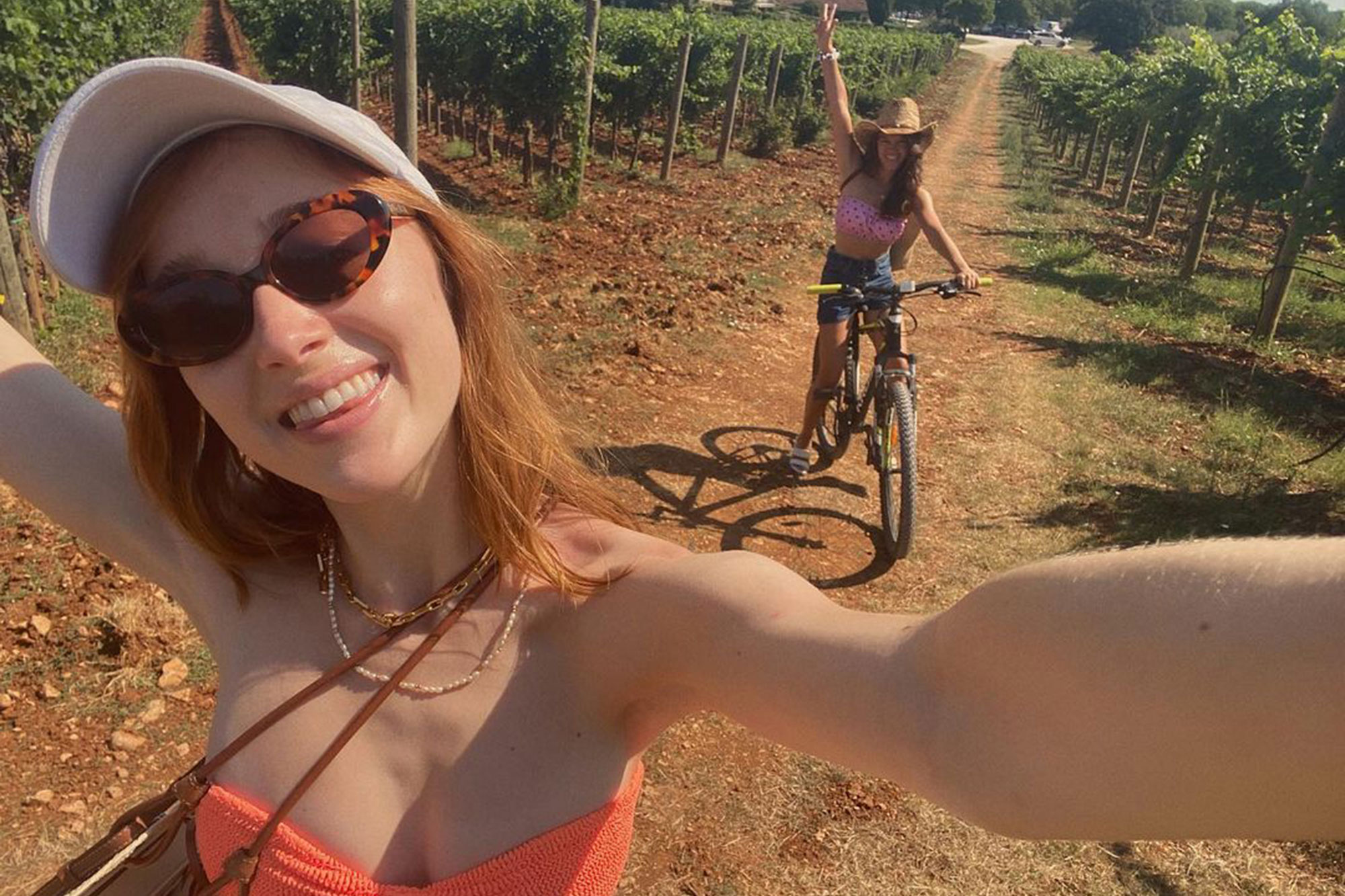 She also posted a gallery of pics tagged at the Meneghetti Wine Hotel and Winery in Bale, captioning it “Thank you @meneghetti_istria for putting up with two very giddy children! What a trip ❤️”

Bartlett, for her part, posted more prolifically during the pair’s getaway … 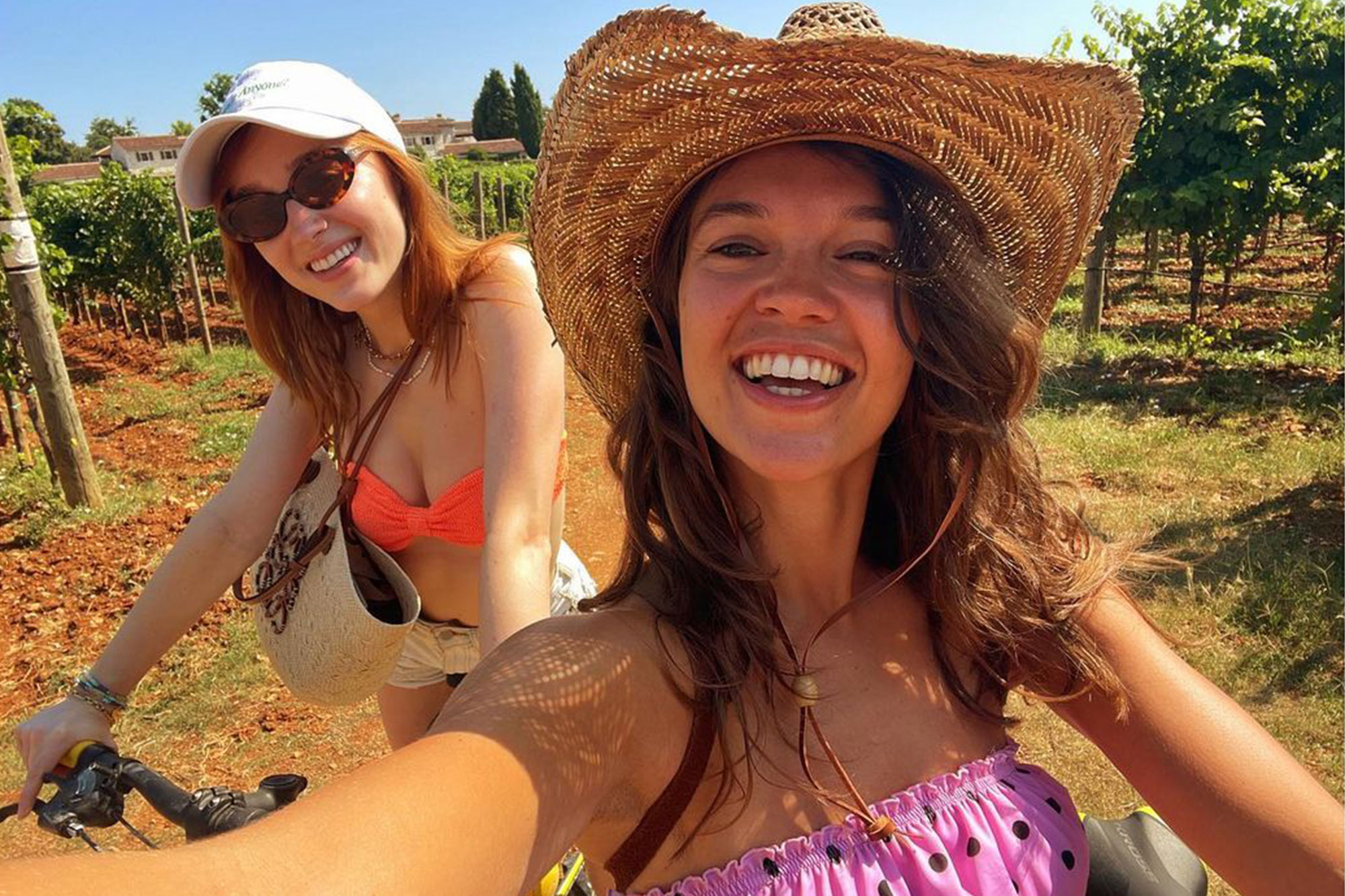 … with photos from the winery and the pair’s sailing excursion off the Croatian port town of Rovinj.

“Belly full of wine, hair full of salt,” Bartlett captioned a snap of her at the helm of a vessel. 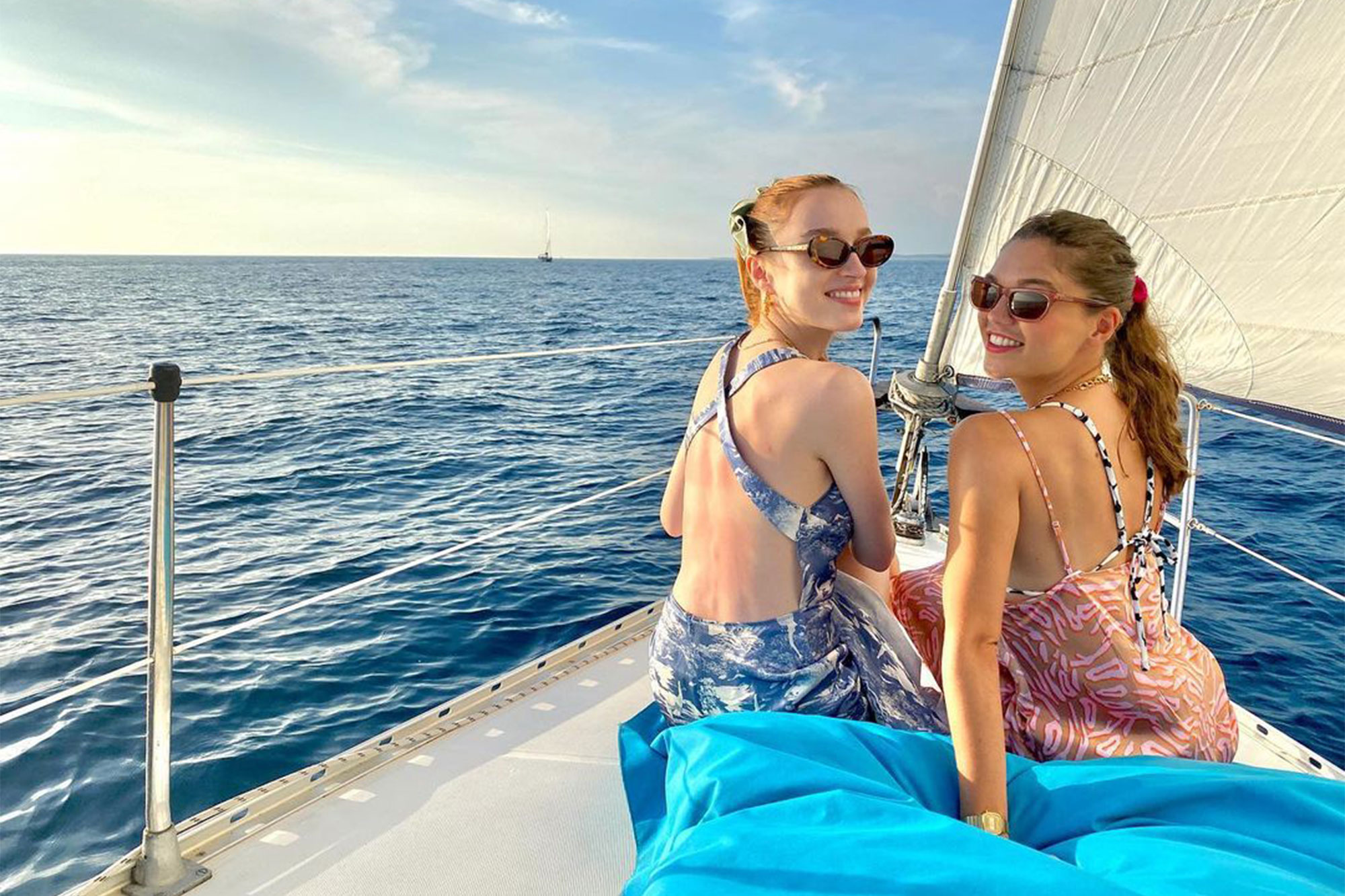 The sailing company the two chartered their trip with, Sailing Pulpa, also posted pictures of Dynevor and Bartlett, including an adorable shot of the pair grinning on the boat’s deck.

Dynevor and Davidson broke things off over the strain of their long-distance relationship. “Saturday Night Live” star Davidson lives in New York, while Dynevor lives in England, and that — along with their busy shooting schedules — conspired to keep the relationship from working, a source told the U.K. Sun. 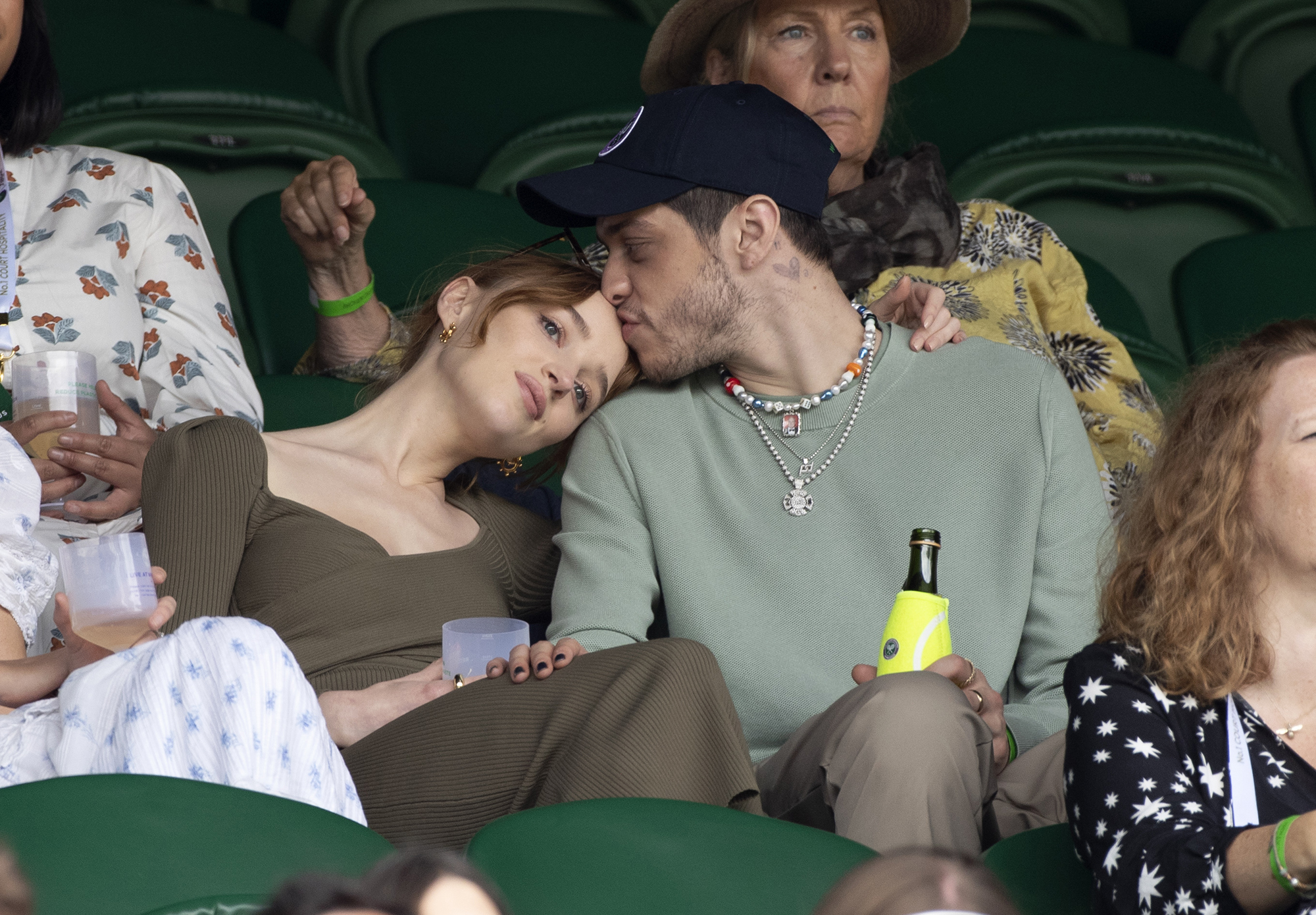 “The distance has made it completely unworkable,” a source claimed to the U.K. Sun. “It was wild while it lasted, and they both really care for each other,” they continued. “But the distance has put a strain on them.”

DyneVidson had last been seen at Wimbledon in July, where they cozied up in the stands while in color-coordinated outfits.

Their relationship dated back to March when they were spotted “holding hands and hugging” in a small English village. Davidson previously dated Cazzie David, Kate Beckinsale, Margaret Qualley and Kaia Gerber and was briefly, famously, engaged to Ariana Grande in 2018.