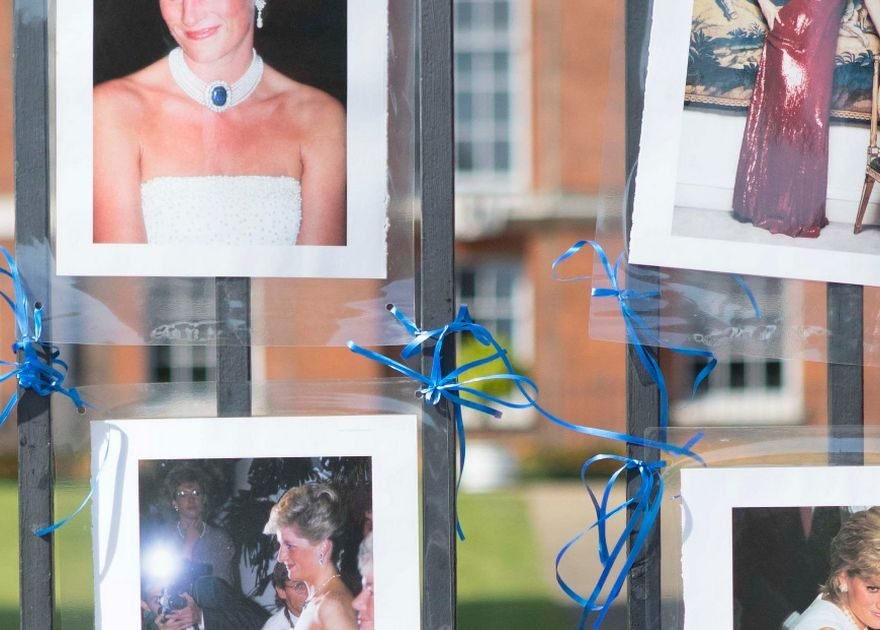 Fans of the late Princess Diana have started pinning photos of her to the gates of her former home Kensington Palace to mark the 22nd anniversary of her death.

The People's Princess passed away following a car crash in a Paris tunnel on August 31, 1997.

To mark the difficult day well-wishers are remembering her with photos of her life, including pictures of her with Princes William and Harry.

There is also a large banner with the message 'Her work continues through her loving sons Prince William & Prince Harry '.

Another reads: 'Diana, Princess of Wales, Forever in our hearts.'

The photos are a regular feature on the palace gates for Diana's birthday and the anniversary of her death every year.

The Duke and Duchess of Cambridge and their children George, Charlotte and Louis all live at the Palace, so will probably be able to see the sweet tribute.

It is unknown how Diana's sons will mark the anniversary, however a royal expert claims they normally spend it together at the Palace which was once her home.

The princes support each other through the horrible date every year, and use the opportunity to look through old photographs and talk about their favourite memories, reports Hello magazine .

William and Harry spend the morning together before being joined by Kate and Meghan and their children in the afternoon.