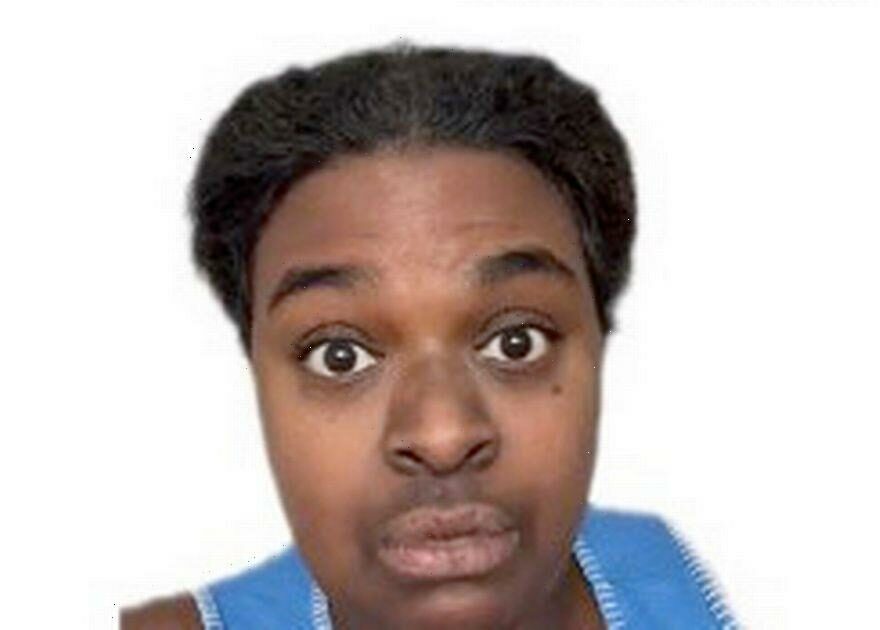 A plus size model caused controversy online after she admitted she wouldn't date a 'broke' man – and follows a 'brutal' guide to avoid them.

Everyone has their preference when dating and for Gabby Fé that is staying clear of blokes without money.

The curvy model and musician went viral on TikTok after she shared a four step plan which helps eliminate any men from her dating roster.

She even Googles their salaries to see how much they earn.

In the clip which racked up 337,000 views, Gabby explained: "This is how you avoid dating broke boys."

"Don't date broke boys they just stress you out."

After the model urged women not to pursue men without money she shared her first step.

"Number one – when I meet a guy and he wants to ask me out on a date I say 'okay where are you from and what do you do'."

Using an example of an aerospace engineer Gabby shared she would type the job title into Google to find out what their salary would be.

"If he comes and says that he works at McDonald's, no shade, you just don't make enough to date me.

Gabby then shared her next step is to find out what his living situation is.

"Does he have his own place or does he still live with his mum in his mum's basement?", she questioned.

"Another thing, does he have an actual bed? You know elevated off the floor so you're not breathing dust. Does he have more than one pillow? Does he have blankets?

"Or do you walk into his room and he has one mattress laying on the floor with one stained pillow – ew gross", she jibed.

Moving on to step number three and it's all to do with how to get to the date. "If he wants you to call your own Uber to the date to see him, absolute automatic no. He's a broke boy", Gabby claimed.

"That's when I tell him I prefer it if you sent my Uber to my place or you pick me up yourself because I'm a lady. I deserve to be treated like a princess and I'm not accepting anything lower."

Despite treating Gabby like a princess so far, the lad could ruin it all by how things go in the restaurant.

"If we're out to dinner and he is arguing with the waiter about a $1 (87p) up charge on his extra cheese or whatever he got on his food and the extra dollar just hurt his pocket so much… broke boy!

"Leave him alone. I'm manifesting only wealthy men for my girlies who are watching this."

Impressed with Gabby's guide, many women fled to the comments to praise the model.

Another user added: "Your standard are your standard. Don’t compromise for anyone.

"You are beautiful no matter what society’s beauty standards say."

While a third woman voiced: "You are right!!! You never go for a bare minimum, because you’ll be dancing with the devil next.

Someone else wrote: "Manifesting that for you girl you deserve it."

However, not everyone was too keen on Gabby's views on dating.

One person mocked: "Gents, this is golden! If you ever stumble into this woman, we all work at McDonald’s."

A second declared: "Am kinda lost for words. Someone help me."

This user questioned: "What do you bring to the table because you're asking a lot."

As a fourth slammed: "So you’re saying you don’t date for love but for what he can do for you."