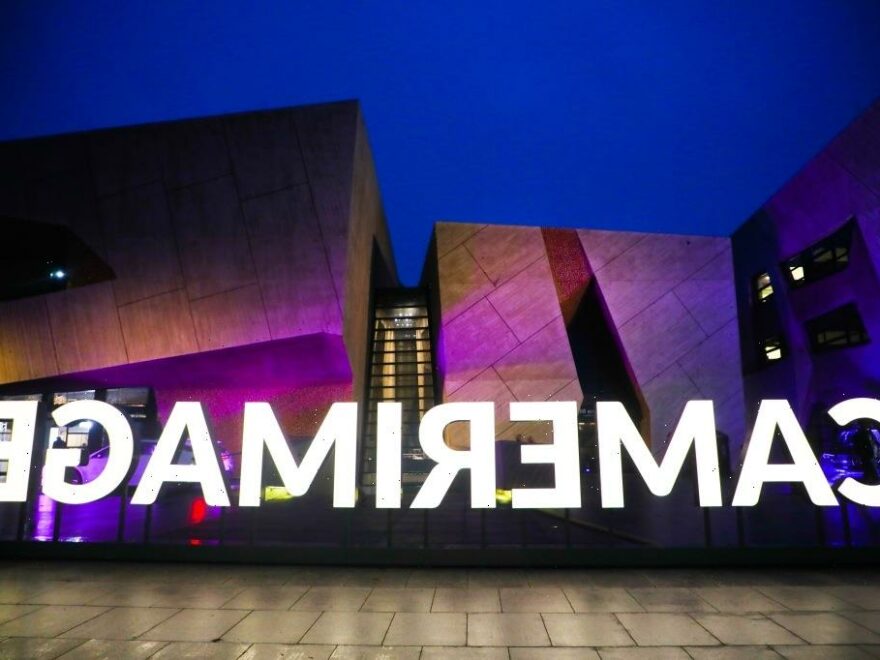 Poland’s Camerimage film festival was in full swing with a packed-out screening of Top Gun: Maverick and a masterclass hosted by Baz Luhrmann when news broke that a missile had struck within the country, killing two people.

The missile landed outside the rural Polish village of Przewodow, on the Ukrainian border. The circumstances surrounding the incident, which marks the first time the territory of a NATO country has been directly hit during the almost nine-month conflict with Russia, remain unclear. It is not known who fired the missile or precisely where it was fired from, though the Polish Foreign Ministry has described it as “Russian-made.” Russia has intensified missile strikes this week in Ukraine.

Speaking at the G20 meeting in Bali, Indonesia, after convening an emergency meeting of western leaders, Joe Biden said the missile was unlikely to have been fired from Russia due to its trajectory.

The village of Przewodow is a roughly six-and-a-half-hour drive from Torun, the home of cinematography festival Camerimage. Deadline is among press attending the event. When news first filtered through of the strike, there was understandable empathy and unease among some of the festival-goers we spoke to, but the event has largely been business as usual. Last night, a scheduled party hosted by ARRI continued until the early hours, with music and dancing spilling out onto the streets of Torun. The festival is renowned for its robust post-screening partying scene.

There also hasn’t been much change around festival venues as guests continue to file in and out of screenings and seminars. However, Deadline spoke with Polish industry professionals who said they were troubled by what they described as an ambivalence to the news in festival circles.

In a statement, Kazimierz Suwała, Camerimage Festival Director, said organizers are closely following all news “related to yesterday’s incident on the Polish-Ukrainian border.”

“The Festival does not stay indifferent to what is happening in Ukraine, and you can see that in the programme of this year’s edition of EnergaCAMERIMAGE,” Suwała said. “Based on what we know about the incident so far, we have no reasons to think that it can endanger our guests in any way. And this is what is the most important for us right now.”

Throughout this year’s program, Camerimage has hosted several tributes dedicated to highlighting the conflict in Ukraine. At the opening ceremony last Saturday, a short documentary by two Ukrainian filmmakers was screened for guests, which featured the names and images of former Ukrainian film industry professionals who have joined the country’s armed forces and are currently on the front line.

The festival is currently in its second week. The closing ceremony is November 19, when the event’s Golden Frog top prize will be handed to the winner of the main competition. Titles playing in competition include Netflix’s All Quiet On The Western Front, Blonde, and Empire of Light.

Mel Gibson Won’t Be Testifying In Harvey Weinstein’s L.A. Rape Trial After All