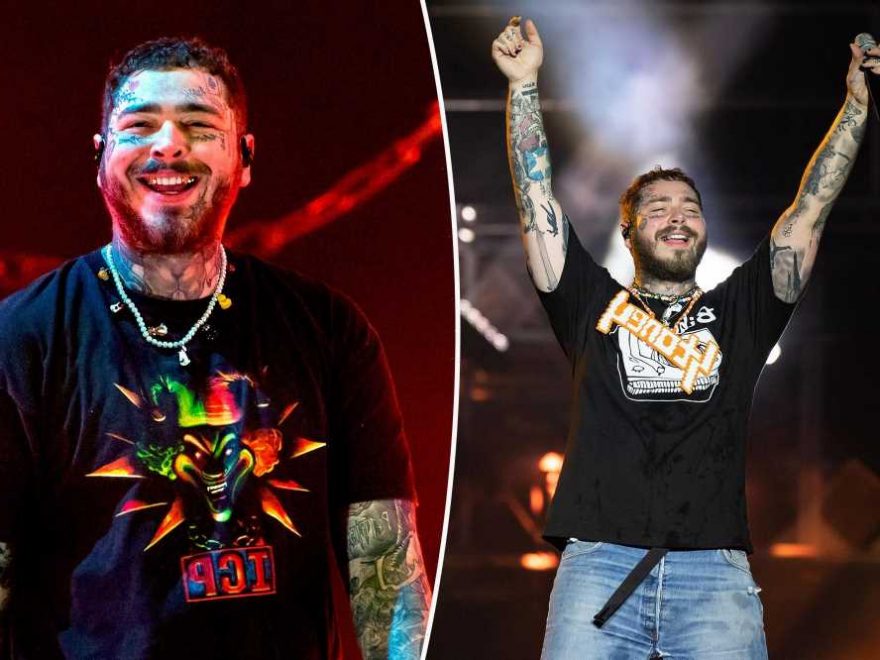 Post Malone is expecting his first child with his longtime girlfriend, TMZ reports.

“I’m excited for this next chapter in my life. I’m the happiest I’ve ever been, and for since I could remember I was sad,” the “Circles” rapper told the outlet on Tuesday.

“Time to take care of my body and my family and friends, and spread as much love as we can every day.”

Sources close to Post, 26, said the couple hosted a private party with friends and family in Southern California over the weekend to celebrate the exciting news.

A rep for the rapper did not immediately return Page Six’s request for comment.

Post, whose real name is Austin Richard Post, has opted for a more private life since moving from Los Angeles to Salt Lake City three years ago.

“People wanted me to stay in LA — that’s where the work gets done — but I was fed up. There’s always something to do, and someone always wants something from ya — and I didn’t want to go crazy,” Post told Billboard in January. 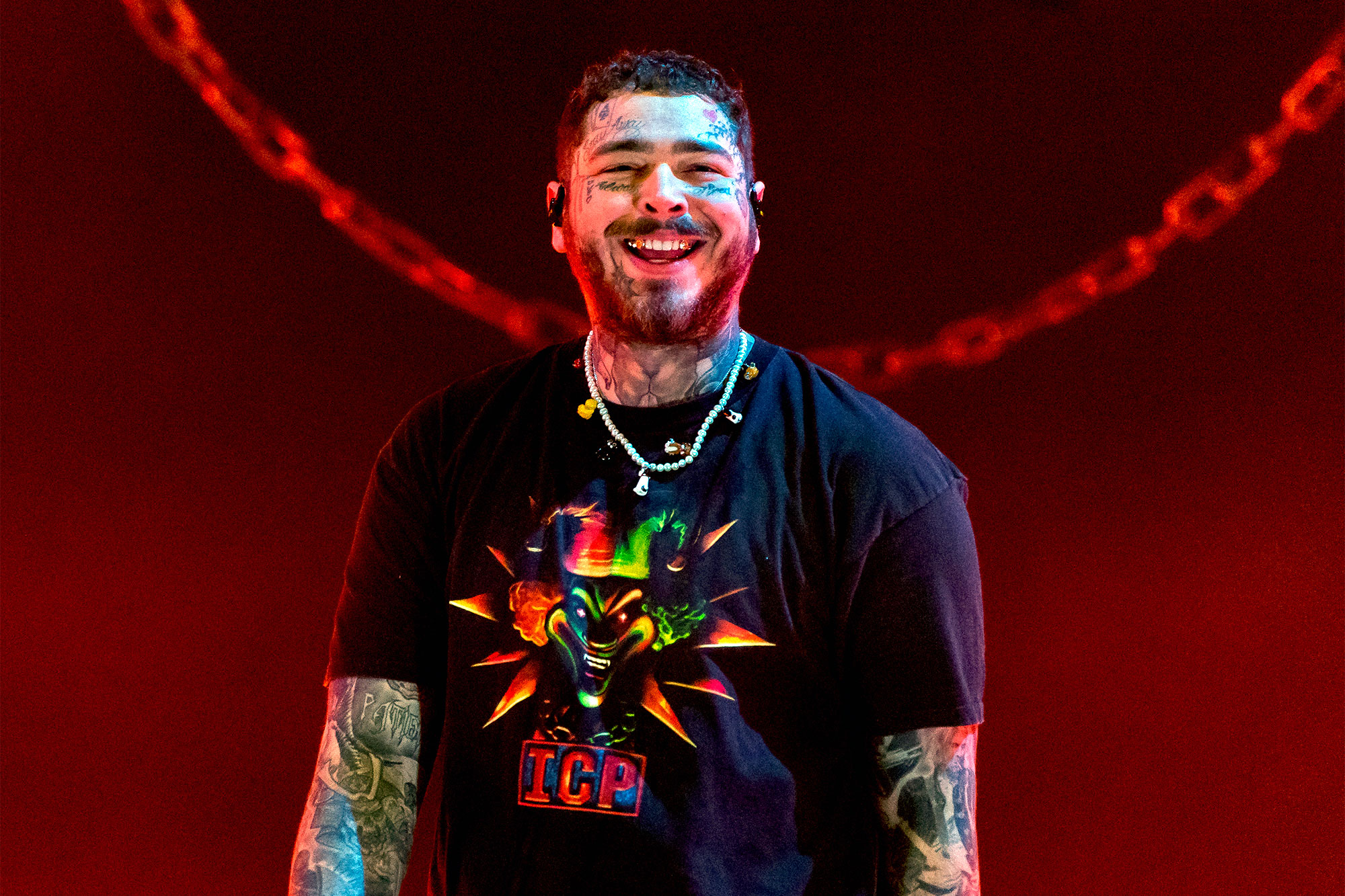 “The move to Utah has made things a lot better for my mental health. It’s been very, very good,” he continued. “It’s something I had to do because LA was kicking my ass. So it is tough, but it is worth it.”

Post’s dad, Rich, agreed, telling the outlet that the move “was a big sigh of relief for the parental figures.”

At the time, Post also admitted that he was ready for a less chaotic lifestyle.

“I’ve made music for years and years, and down the line, I just want to relax and enjoy the simple things,” he explained. “Be like a kid again. Have no responsibilities and everything is handled: your kids, your family, everybody is set and doesn’t need to worry, so you can just play games and play in the tall grass.”

Post, who has yet to share the exciting baby news via social media, has been busy hyping up his new album, “Twelve Carat Toothache,” which drops June 3.

We also hear he’s expected to be in Miami this weekend to perform at events surrounding the Formula 1 Grand Prix.