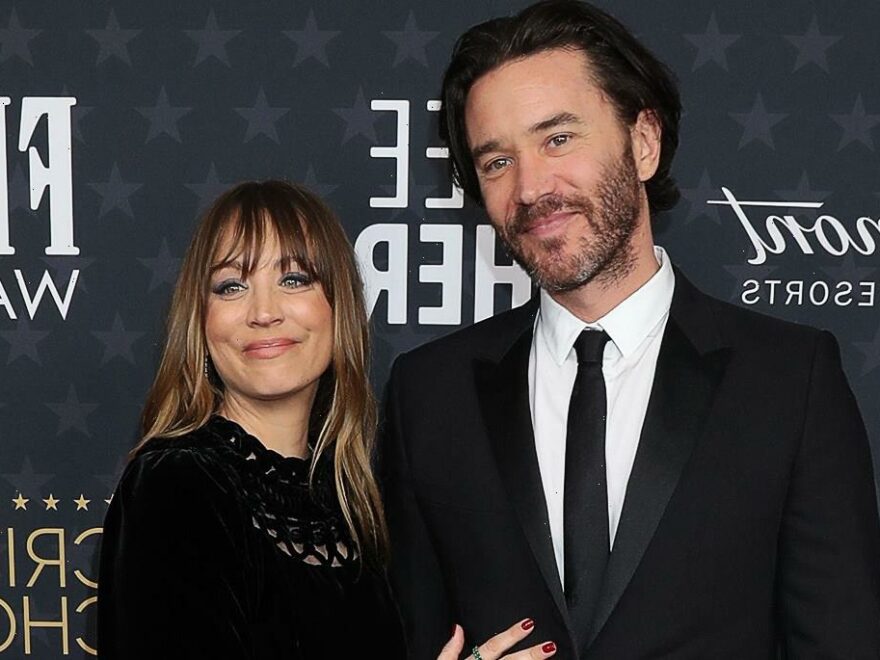 Ready to wed? Pregnant Kaley Cuoco and boyfriend Tom Pelphrey‘s friends think an engagement is just around the corner, an insider exclusively reveals in the new issue of Us Weekly.

“They’re trying not to get too far ahead of themselves but everything’s unfolding like a fairy tale — it’s almost surreal to them how perfect their life is right now,” the source says of the Flight Attendant star, 37, and the Ozark alum, 40. “The talk is that they’ll be engaged before too long too.”

The former Big Bang Theory star announced her pregnancy in October 2022, revealing that she and Pelphrey are expecting a girl. “Beyond blessed and over the moon,” she wrote via Instagram at the time. “I 💓you @tommypelphrey !!!” 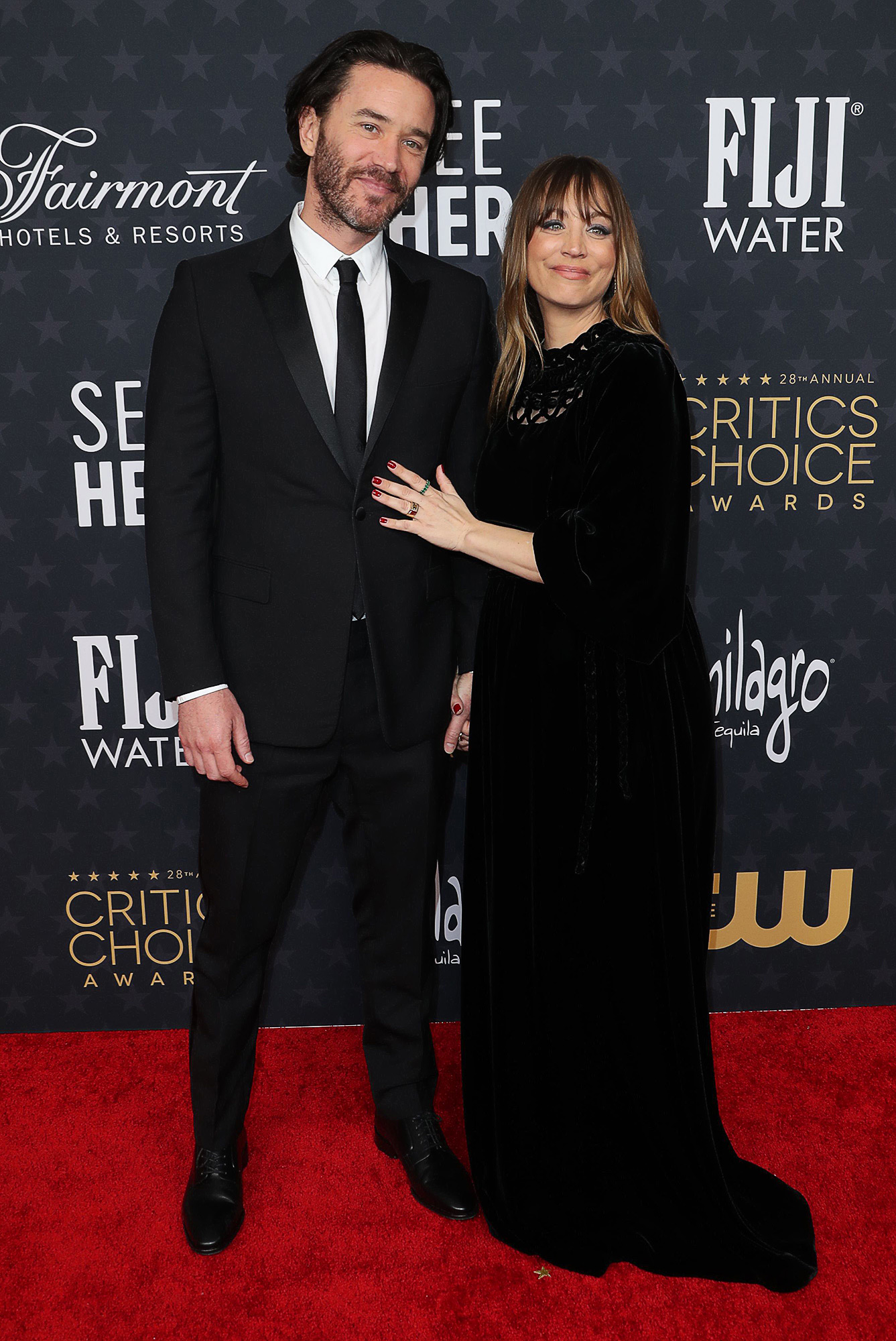 The couple’s pregnancy news came five months after they made their relationship Instagram official in May 2022. The pair made their red carpet debut together four months later at the Emmys, where they were both nominated for acting awards.

“Kaley and Tom are the first to admit their journey has been a real whirlwind, but they wouldn’t change a single thing about how it’s all unfolded,” the insider says of the twosome. “They’re two incurable romantics who fell in love at first sight. The relationship has evolved quickly but in a very deep and meaningful way, and they’ve got no doubts at all that they’re soulmates who belong together.”

Earlier this month, the duo attended the Golden Globe Awards, where Cuoco was nominated for her work on The Flight Attendant. The 8 Simple Rules alum, dressed in a lavender floor-length gown, and the Mank actor, wearing a black-and-white suit, shared a sweet kiss on the red carpet. 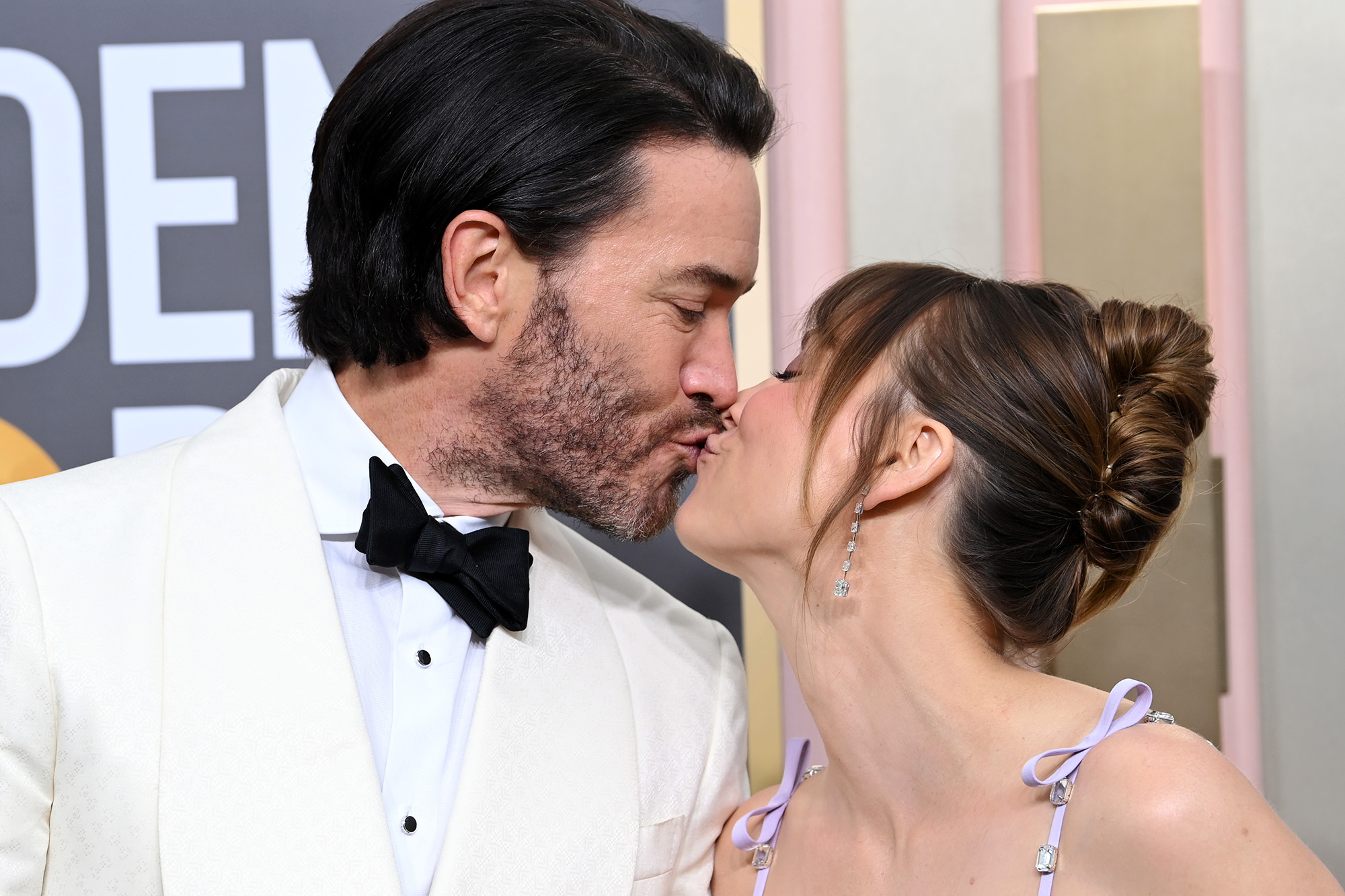 One day before the awards show, Cuoco shared photos from the couple’s baby shower, which was held on January 8. “Last night we got to celebrate our future unicorn surrounded by incredible friends, family & animals in the most magical environment,” she wrote via Instagram. “Thank you to the very special group of people who made it a night we will all remember for the rest of our lives.”

The Meet Cute actress is “full of energy” as she awaits the arrival of her little one, the source tells Us, adding, “The shower was so much fun. Everyone celebrated Kaley and Tom’s wonderful news in style.”

Last year, Pelphrey told Us that he and Cuoco are open if their daughter decides she wants to be an actor one day like her parents. “She can be whatever she wants to be!” he gushed in October 2022.

For more on Cuoco and Pelphrey’s romance, watch the video above and pick up the new issue of Us Weekly, on stands now.