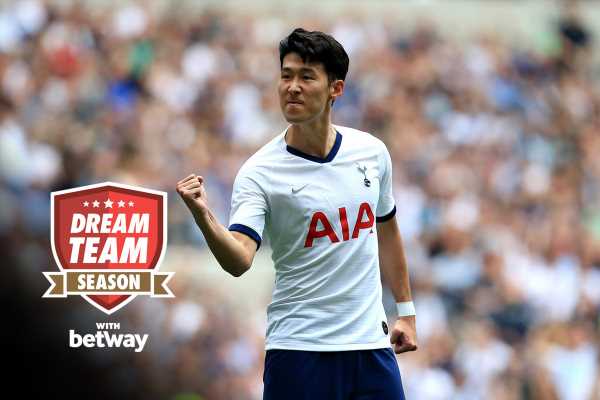 We’re only weeks into the new Premier League season, but there’s already lots to consider for your fantasy football team.

Perhaps you’ve got your eye on the likes of Teemu Pukki and Ashley Barnes, who’ve both been a surprise source of points in these early stages? 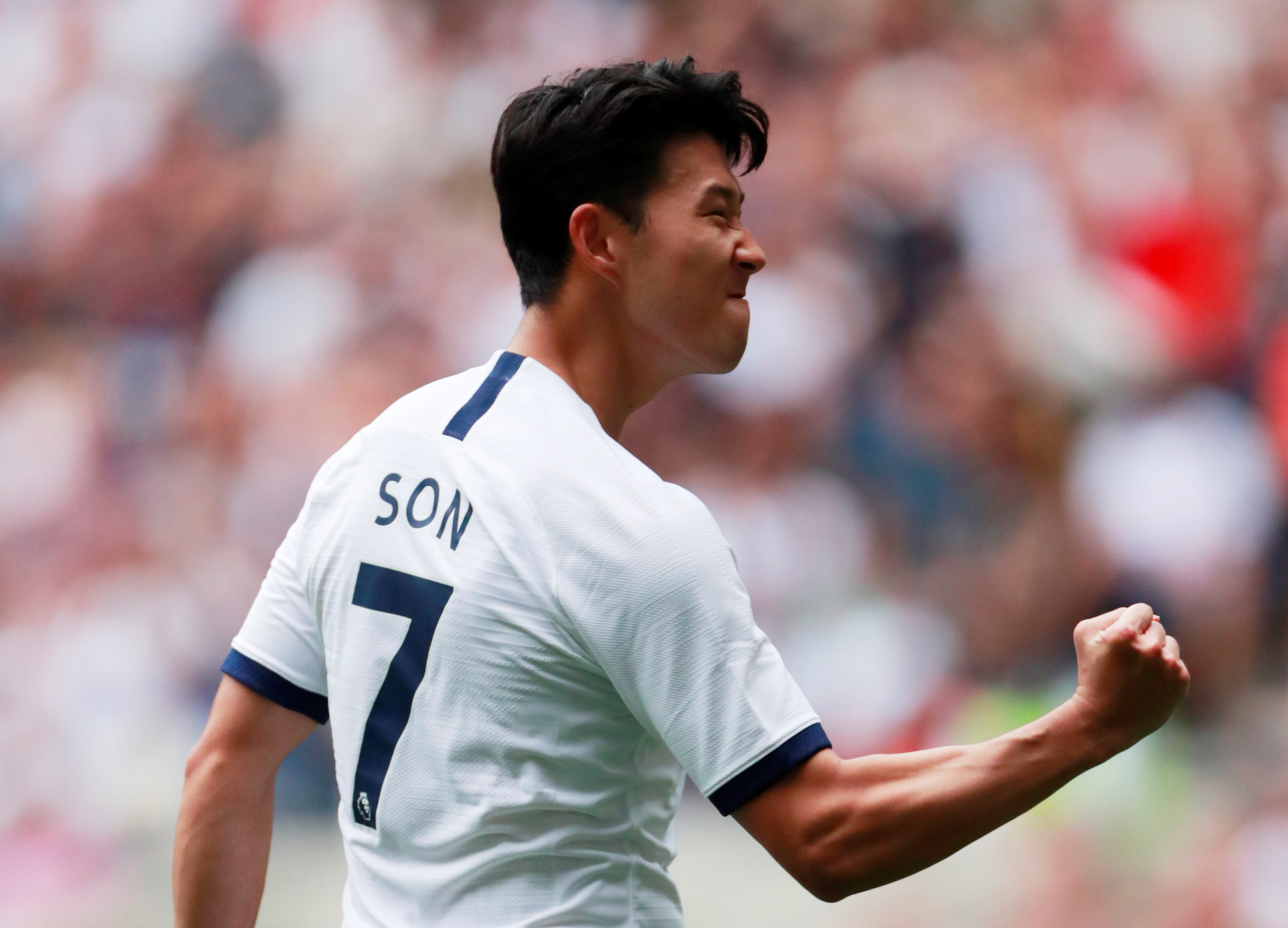 But right now, we’re pondering whether or not we want to pick Spurs striker Heung-Min Son.

The South Korean has been a long time favourite of fantasy football managers, but many of you have been holding off from choosing him as he started the season with a two-game suspension.

But having served his ban, Son is back and ready for the weekend’s home clash against Newcastle – but will he be thrown into Spurs’ line-up for that one? 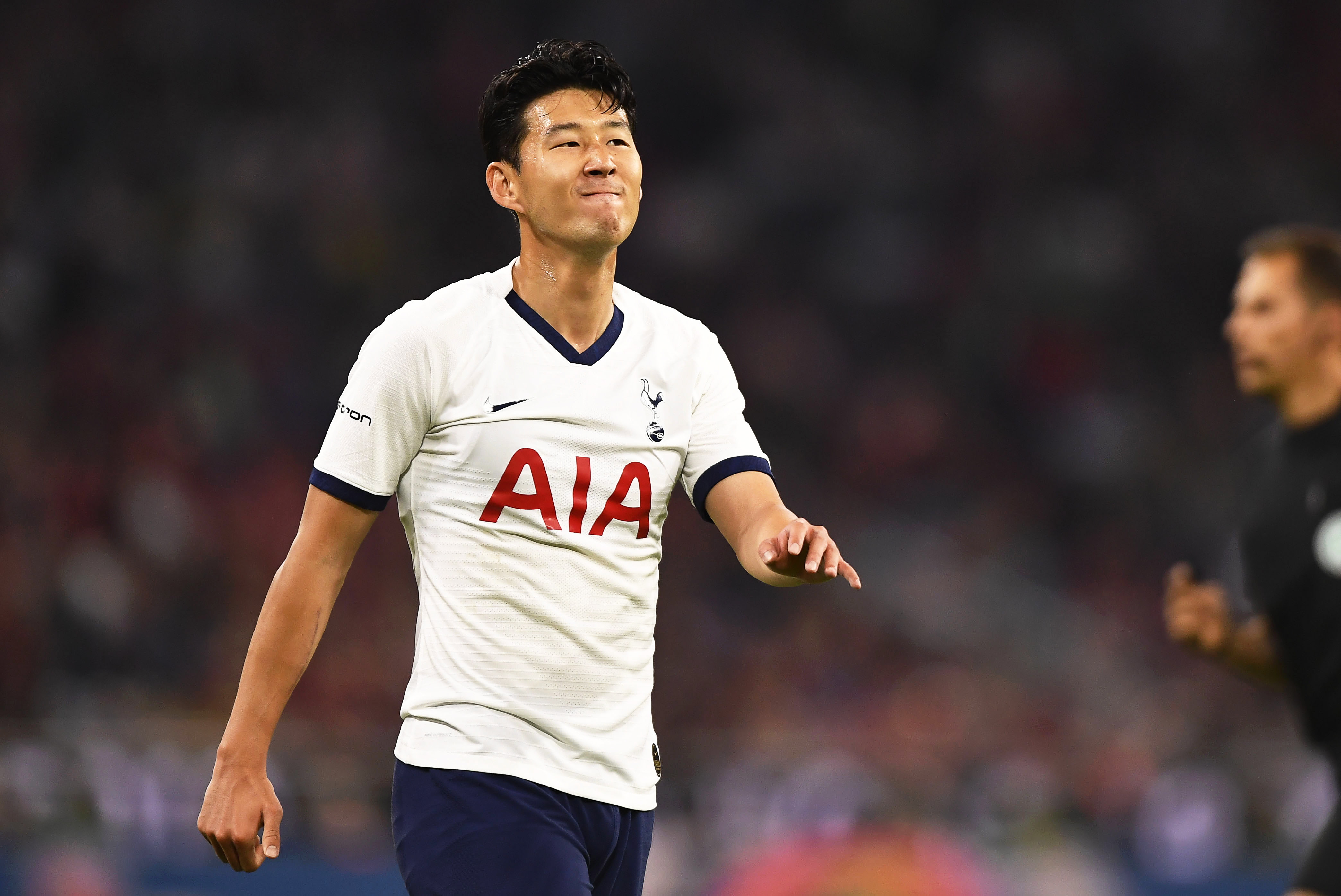 Spurs have an embarrassment of riches in attack at the moment, with the likes of Lucas Moura and Erik Lamela able to fill in in Son’s absence.

Lamela, in particular, has looked good so far this term, and currently has 12 points to his name on Dream Team after his goal against City at the weekend.

So with that in mind, does Mauricio Pochettino throw Son back into the mix, or start him on the bench? 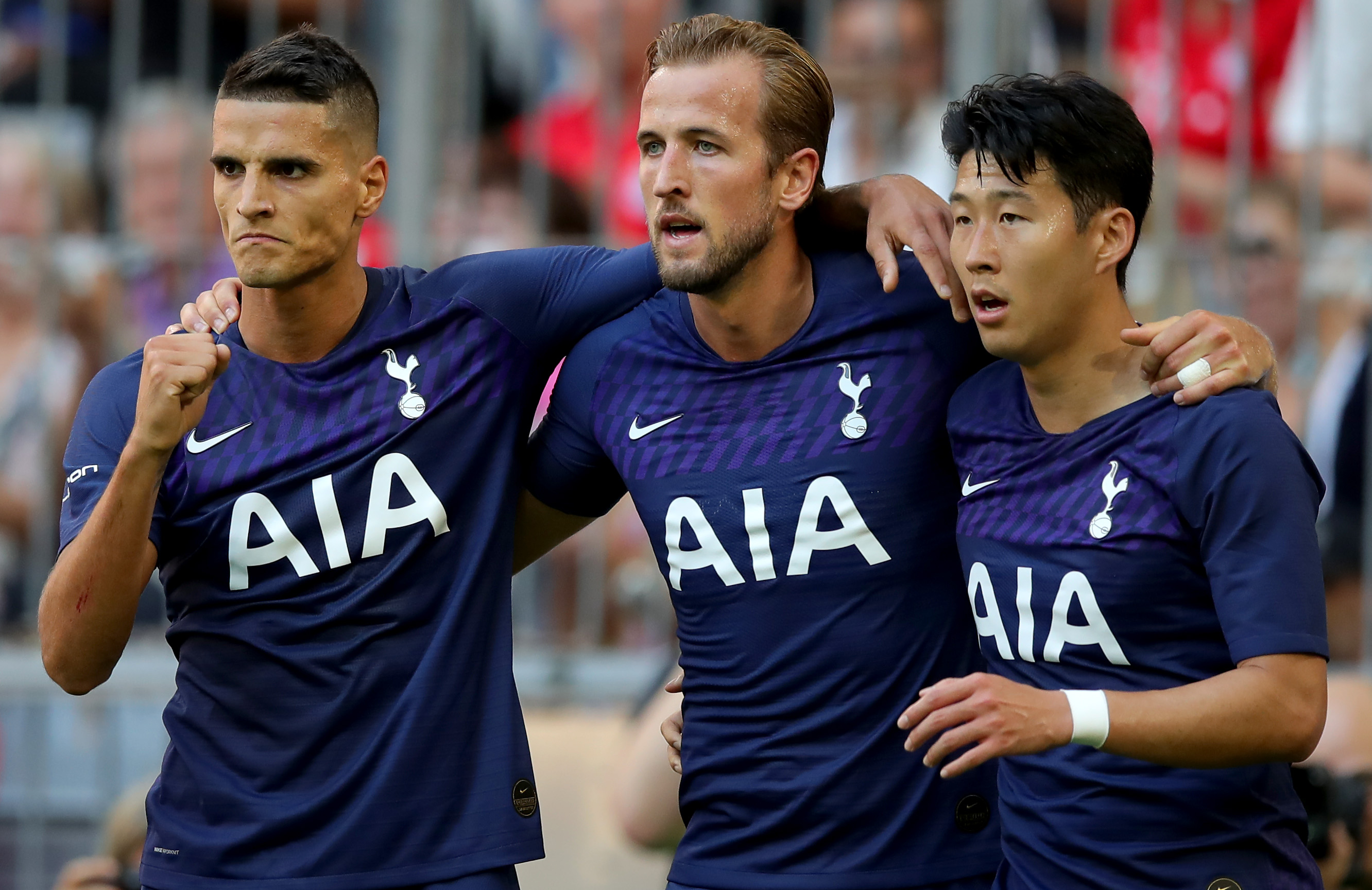 It’s difficult, because he’s probably Spurs’ most exciting player; capable of the outlandish and the unpredictable.

His performances towards the end of last season, especially in the latter stages of the Champions League when they were without Harry Kane, were particularly brilliant and on his day he’s truly world class.

With Spurs up against Steve Bruce’s Newcastle on Sunday, he’d surely re-find his form. 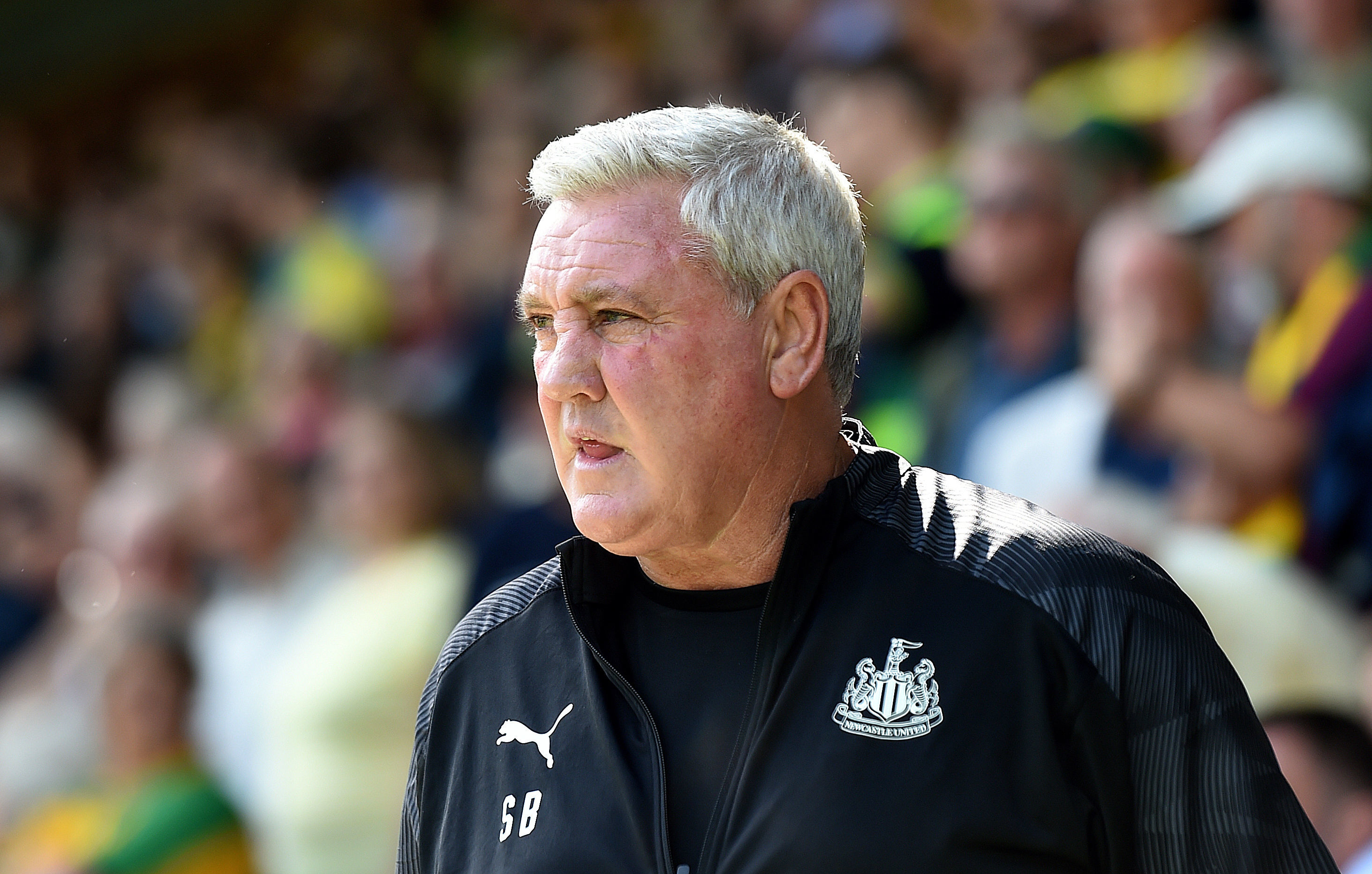 It’s a conundrum, isn’t it?

Son’s not coming back into the side off the back of an injury, so he should be fit and ready to go for the game.

But is it worth a gamble and putting in back into your Dream Team?

Son is currently priced at £5m on the game, with just over 3% of managers selecting him at the moment.