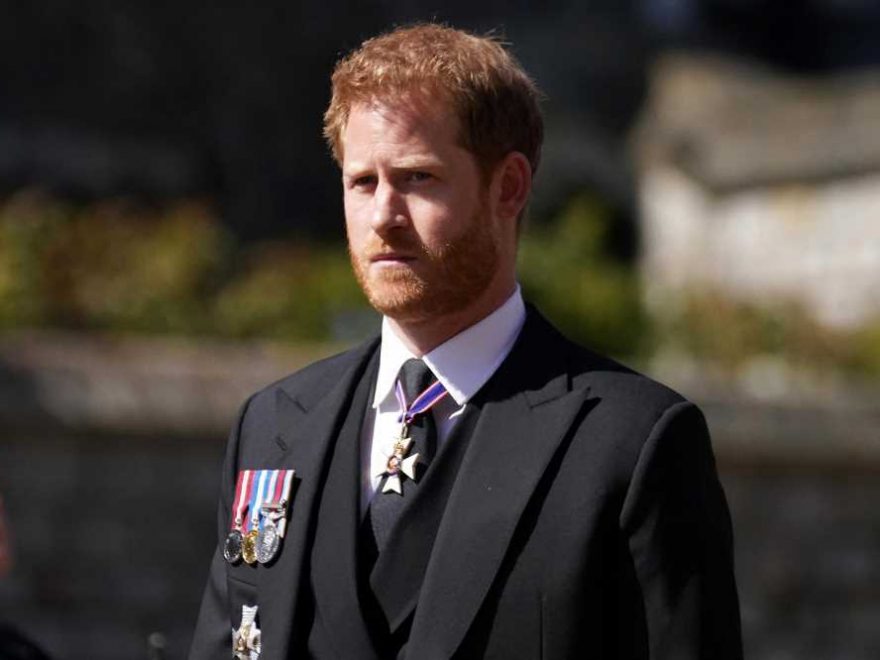 Prince Harry is expected to jet home to pregnant wife Meghan Markle on Monday after his whistle-stop UK trip for his grandfather’s funeral, according to a report.

Harry spent most of his first visit to the UK since Megxit in mandatory quarantine in Frogmore Cottage, his home in Windsor that had a renovation costing taxpayers $3 million just before he announced Megxit.

He then reportedly faced “a great deal of frostiness” from his family at Prince Philip’s funeral Saturday, with some senior royals not even acknowledging his presence.

Harry was, however, seen briefly chatting to Prince William — albeit after his brother reportedly made the request that they be separated while following the coffin to St George’s Chapel.

Their father, heir to the throne Prince Charles, is also reportedly planning to extend an olive branch, with numerous reports saying he was taking Harry for a walk Sunday to see flowers left for Philip. 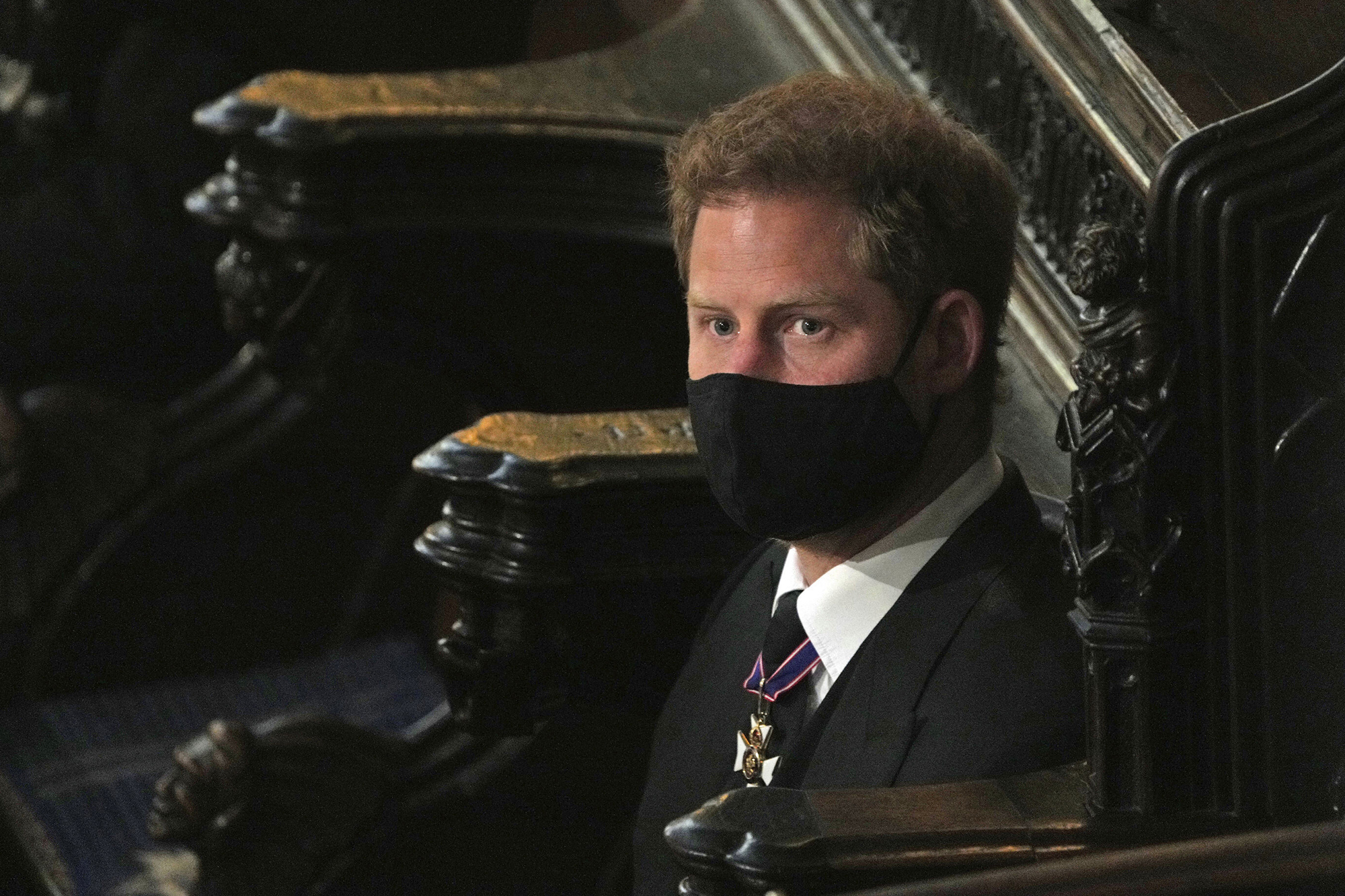 Harry has no plans to stick around, however — and will fly home to California on Monday, sources told MailOnLine.

Page Six had first reported how the Duke of Sussex was planning a quick return to his Montecito mansion to not leave his pregnant wife and their son, Archie, two, alone for too long. 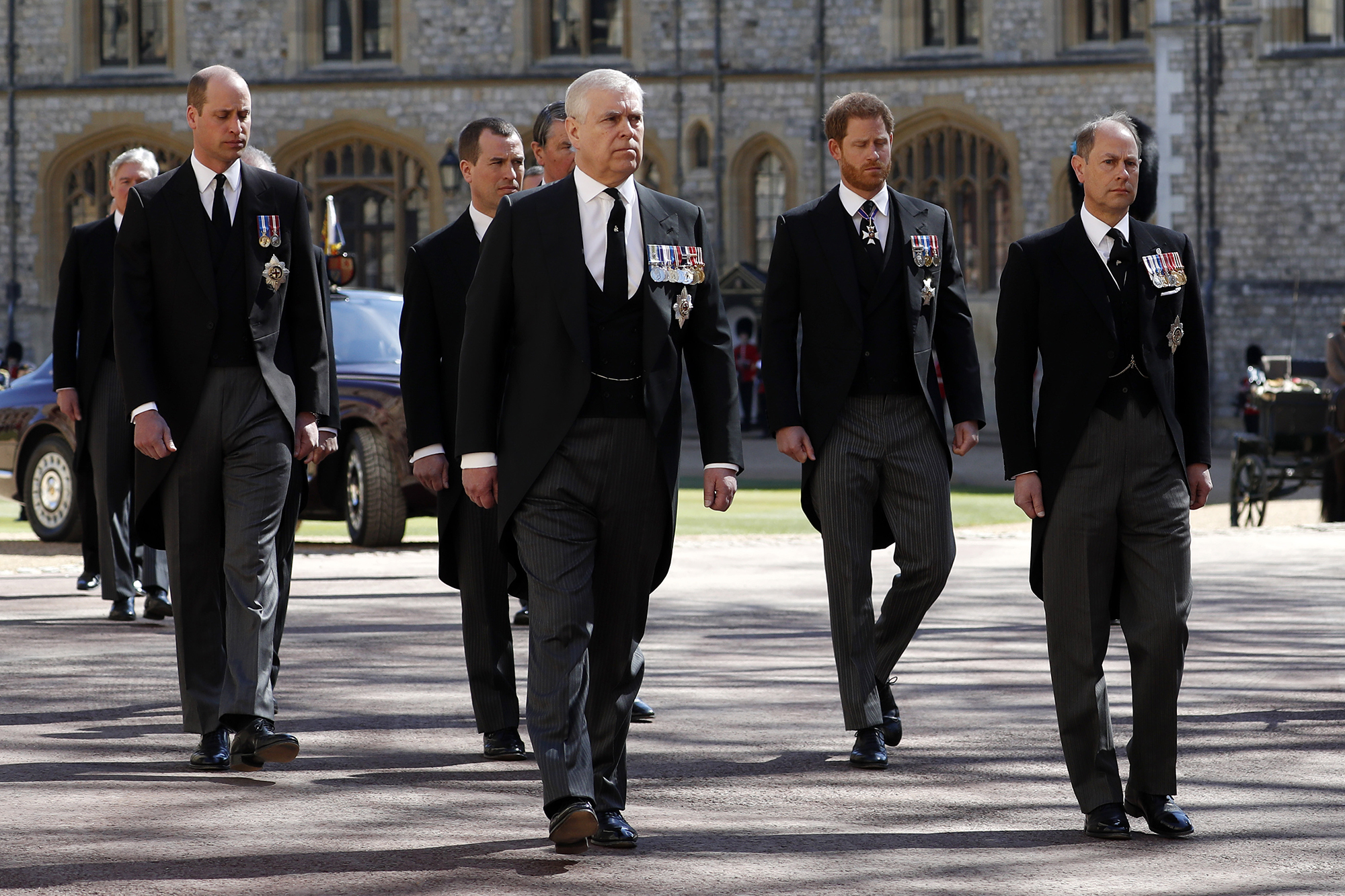 Markle, who is expecting their daughter in the early summer, was banned from accompanying him on doctor’s orders. She reportedly instead penned a handwritten note to Philip to be left alongside a floral wreath presented in honor of the Royal Marines. 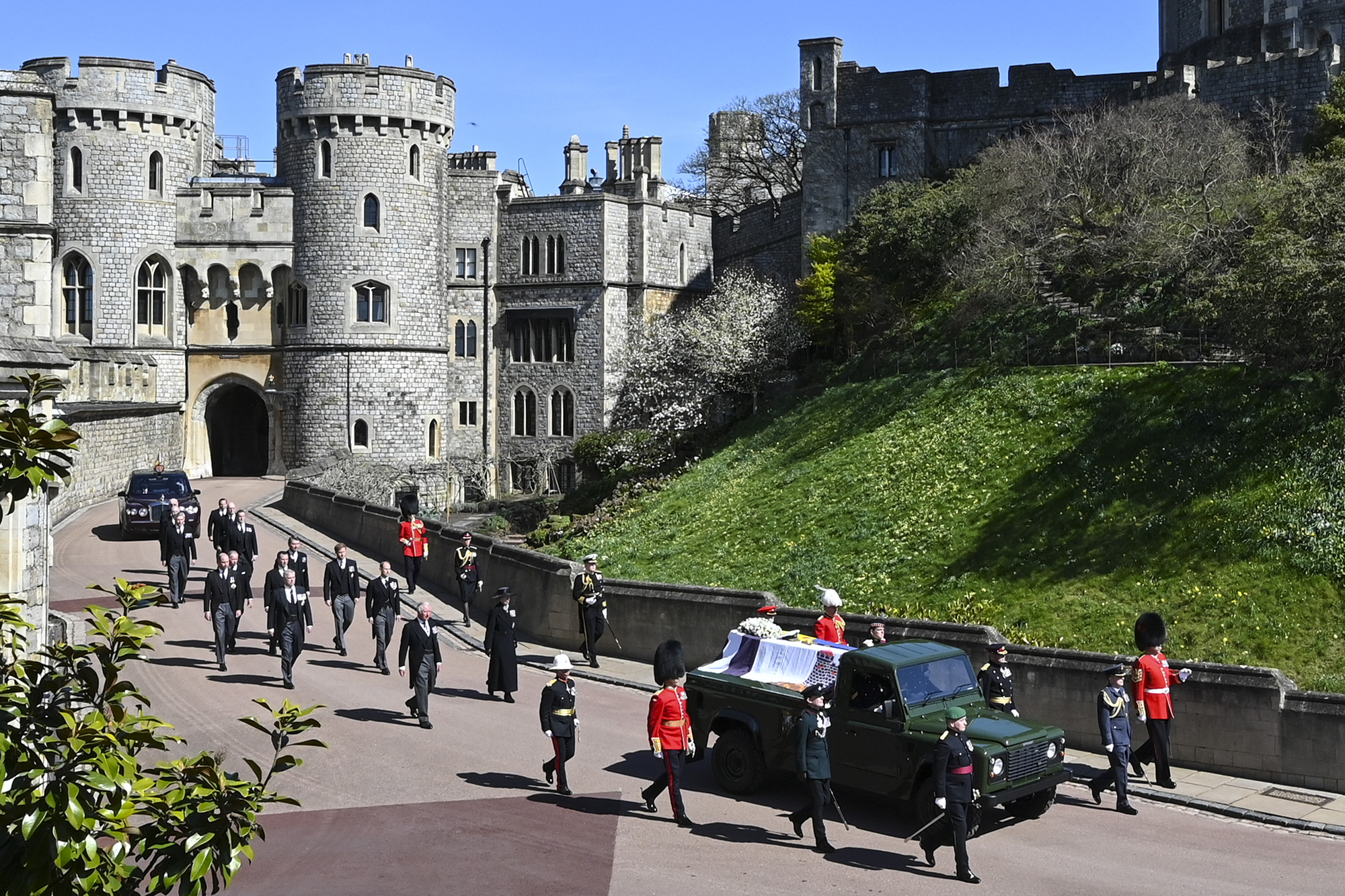