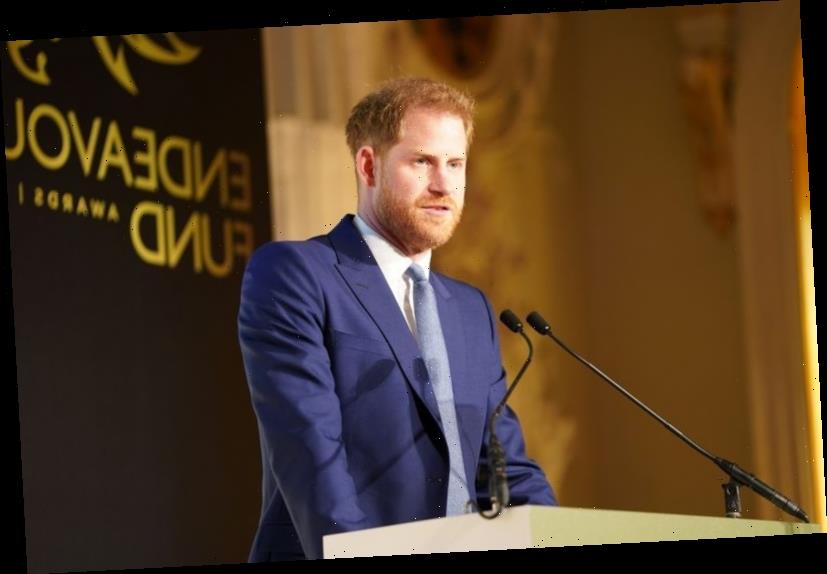 LONDON (Reuters) – Britain’s Prince Harry has won an apology and substantial damages from the publishers of the Mail on Sunday after he sued the tabloid for libel over claims he had turned his back on the military when he ended his royal role.

Harry launched the legal action after an article in the paper in October said he had lost touch with the Marines, a commando force of the British navy with which he had a formal relationship until he stepped back from royal duties last March.

It added that Queen Elizabeth’s grandson, officially titled the Duke of Sussex, had snubbed the armed forces and ignored correspondence from a former British military chief.

“All of these allegations are false as the Mail on Sunday and the Mail Online have accepted, albeit after considerable damage was already done,” His lawyer, Jenny Afia, told a remote hearing at London’s High Court on Monday.

The paper had agreed to pay damages which Harry would donate to the Invictus Games, an international sporting event he founded for military personnel wounded in action, she said.

Harry, who served in the armed forces for a decade and saw active service twice in Afghanistan before taking on the role of a full-time senior royal, had been appointed as Captain General Royal Marines by his grandmother in 2017.

But, as part of an arrangement negotiated with the queen and other senior royals, he had to give up the title when he quit official duties and moved to the United States with his wife Meghan and their son Archie.

British media reported at the time he was upset at having to relinquish his military connections, which he highly valued.

“The baseless, false and defamatory stories … constituted not only a personal attack on the duke’s character but also wrongly brought into question his service to this country,” Afia said.

Harry and Meghan’s relationship with Britain’s tabloid press has become increasingly hostile since they wed in 2018. Last April, the couple said they would no longer engage with four publications, including the Mail, accusing them of false and invasive coverage.

Harry’s libel case is separate from the action Meghan, 39, is taking against the Mail on Sunday, which she is suing over articles which included parts of a handwritten letter she sent to her estranged father, Thomas Markle, in 2018.

Last month she asked the High Court to rule that the paper breached her privacy and copyright, without the need for a potentially embarrassing trial, which is scheduled for later this year. 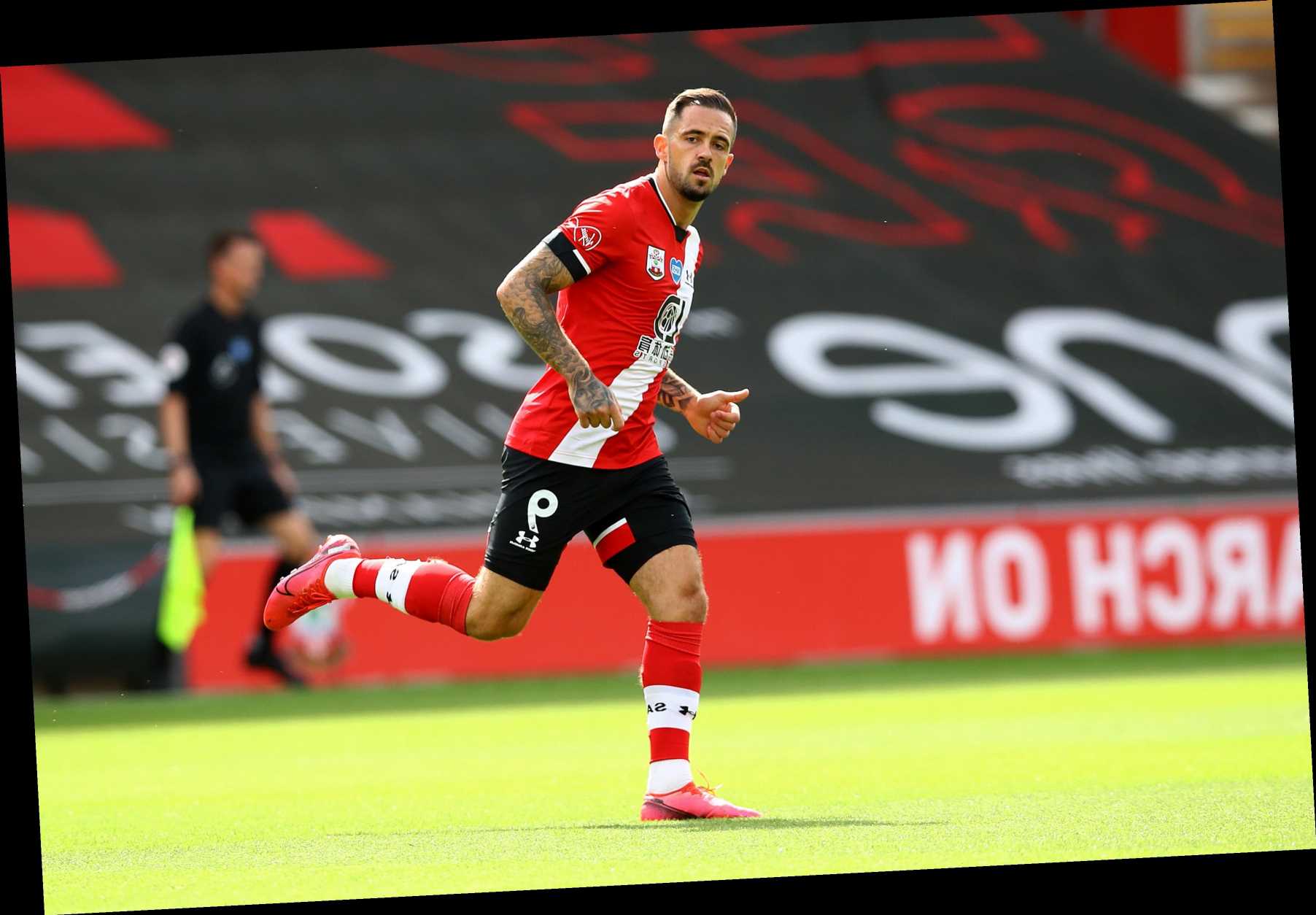