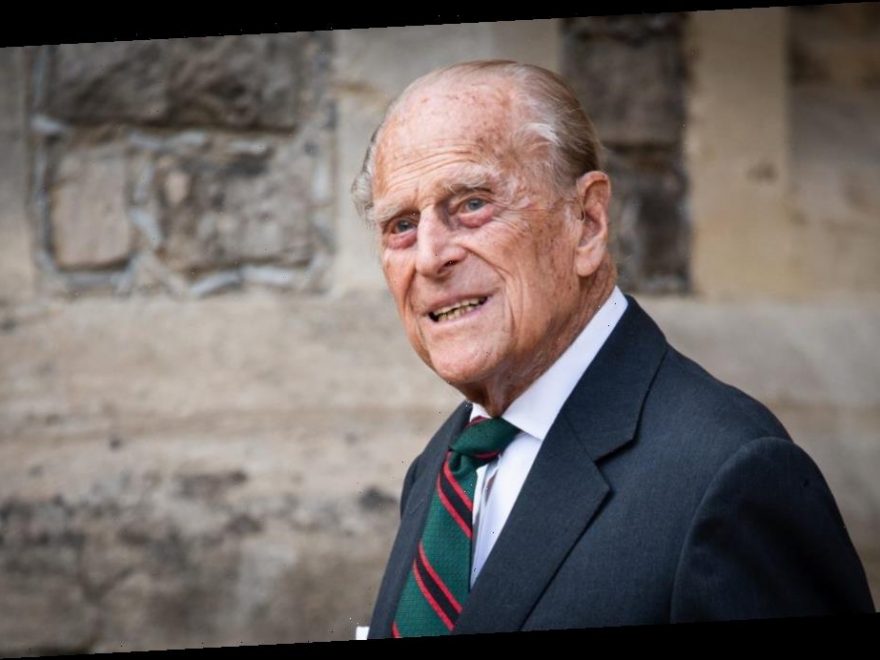 Marriage is all about compromise. This is true whether you are an everyday person or extremely famous. Celebrity couples have to navigate the same kinds of spats, disagreements, and little annoyances that the rest of us deal with.

Sometimes, finding common ground and shared values is the foundation that keeps the marriage going. Sometimes we turn to celebrities in very long marriages for advice on how to make our own happily ever after keep going.

Queen Elizabeth and Prince Philip have been married since 1947, so they definitely have figured out how to navigate a lot of disagreements over the years. One thing that apparently remains a sticking point, though, is Prince Philip’s love for a smelly food that the Queen simply cannot stand.

📸 This new photograph of The Duke of Edinburgh and The Queen was taken last week in the quadrangle at Windsor Castle to mark His Royal Highness’s 99th birthday tomorrow. . Copyright: Press Association

Queen Elizabeth and Prince Philip married in November 1947, just after the end of World War II. Queen Elizabeth had not yet taken the throne, and the pair had a long history despite the fact that she was only 21 on her wedding day.

She had reportedly been pining after Prince Philip — who was also a distant cousin — since she had met him at a wedding. They had remained pen pals since that meeting, and Queen Elizabeth kept a photograph of him by her bedside.

Times were hard for the entire country as they struggled through recovery from the War, and Queen Elizabeth had to save up clothing coupons in order to purchase her wedding gown. Citizens who wanted to see their royal representative wed in style generously mailed her their rations to help with her purchase.

The stunning gown had more than 10,000 pearls and a 15-foot train. The pair tied the knot in front of 2,500 guests while the nuptials were broadcast over radio to 200 million listeners.

Queen Elizabeth’s marriage was a scandal

🎈🎂Wishing The Duke of Edinburgh a very happy birthday! His Royal Highness turns 99 today and will spend the day with The Queen at Windsor.

Despite the huge crowd and excitement from the public, the marriage was not without controversy. Prince Philip had come from a family in political crisis. His was smuggled out of Greece in an orange crate as his family went into political exile, and his mother had a nervous breakdown in the aftermath. He was also abandoned by his father, raised primarily by his mother’s family in Great Britain.

In addition to this political controversy in Prince Philip’s past, there was the age difference between him and his young bride. Queen Elizabeth waited until she was 21 to announce their engagement to help avoid more gossip.

When the pair married, they expected to spend several years in the roles of Duke and princess, but Queen Elizabeth was crowned to the throne when she was just 25, and that definitely put their entire life onto a different — and much more public — path.

At this point, the pair have been connected for over 80 years and married for nearly 75 of them. They are the longest-married couple in British royal family history, and it’s clear that their love for one another is lasting and powerful.

They’re also proof that opposites attract. Queen Elizabeth is a fan of tradition and maintaining things as they are while Prince Philip is a modernizer who likes to see things change.

The queen is very thoughtful with her words and chooses her statements carefully while her husband is known for being much more outspoken and rash.

It also appears that their literal tastes differ. According to Us Weekly, Prince Philip is a huge fan of garlic, but the Queen definitely is not. The pungent addition definitely punches up a lot of dishes, but the royal chef reports having to make garlic-free dishes to pass the Queen’s approval and then adding a bit of the substance in for Prince Philip’s dishes.