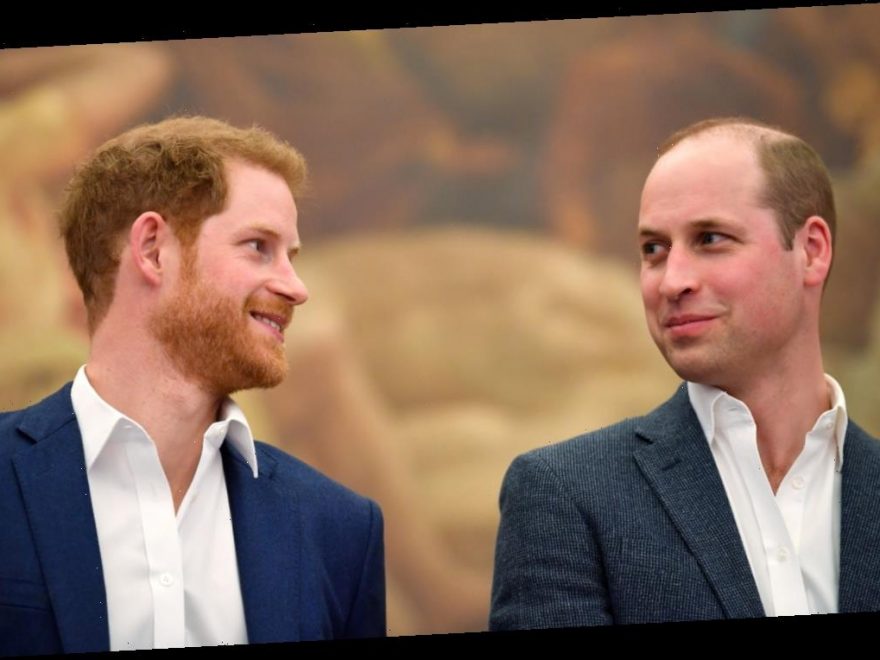 Prince William has had a difficult year as he watched his brother, Prince Harry, willfully walk away from the royal family. A new book by royal expert Robert Lacey details the fallout between the brothers that began when Harry met Meghan, Duchess of Sussex. Now, Harry and Meghan have moved on to their new lives in America. And that leaves William free to be the “People’s Prince” because he’s no longer living in Harry’s shadow. 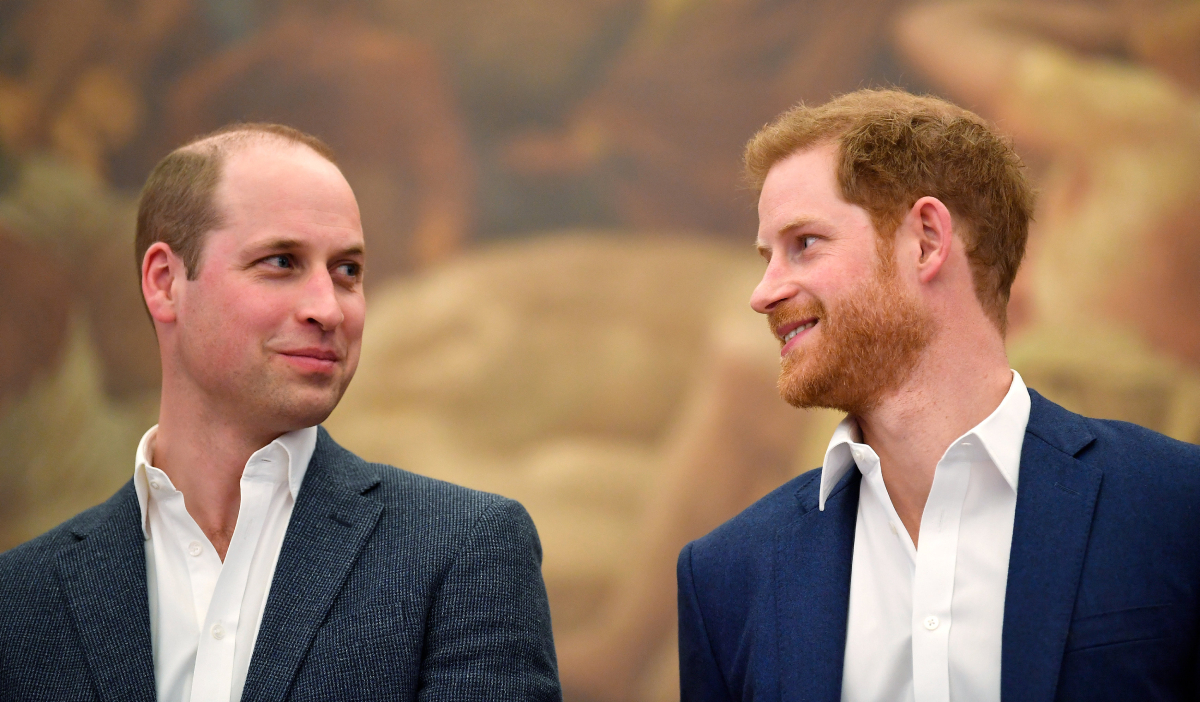 Prince William was worried about the ‘future of the monarchy’ when Prince Harry married Meghan Markle, claims expert

Lacey, a royal historian and biographer, has written a new book titled Battle of Brothers: The Inside Story of a Family in Tumult. According to Marie Claire, Lacey writes in the book that Harry’s relationship with Meghan was the “fundamental conflict” leading to the brothers’ fallout.

Lacey explains that William and Harry have “never hesitated” when it comes to telling each other exactly what they thought. William told Harry that he was moving too fast with Meghan when Harry started talking about marriage. The first confrontation reportedly came in late 2016 or early 2017.

“Here we have a couple of brothers who loved each other dearly—most profoundly and genuinely. In fact—but who could give as good as they got when it came to a clash over something that mattered intensely to them,” Lacey writes. “For William, it was the future state of his monarchy—his sacred trust; while for Harry it was the love of the complex and captivating woman who had finally made sense of his life.”

As royal fans know, Harry and Meghan left the royal family earlier this year. They have purchased a mansion in the exclusive neighborhood of Montecito, California where they live with their son, Archie Harrison. The Duke and Duchess of Sussex have also signed a nine-figure deal with Netflix.

Now that Harry has left the UK, another royal expert says this has cleared the way for William. Camilla Tominey recently wrote a piece for The Daily Telegraph explaining how William has become the “royal family’s resident grown up.” She explained that the 38-year-old is no longer in Harry’s shadow.

Referring to William’s new documentary A Planet For Us All, Tominey says that the future king’s “calm and thoughtful demeanor” shows that he is now “at peace with himself.” This is a far cry from the days where the press reported a “hot-headed” and “petulant” prince.

The doc featured William visiting a Liverpool primary school where he was surrounded by children “with worms in their hands.” Tominey writes that before Megxit, this would’ve been an engagement “better suited to fun-loving Prince Harry.”

According to The Daily Mail, Tominey admits that William’s visit to the school was “full of potential pitfalls.” But, the Duke of Cambridge did just fine and seemingly enjoyed his visit.

“Yet as the touching exchanges between the future king and these inner-city children revealed during Monday’s TV documentary on the environment, it is William – not Harry, who is taking on the role of the “People’s Prince,” Tominey wrote.

She added that William has always had the ability to connect with people. She remembers some of his earliest engagements as a young adult. Tominey recalls him reminding her of his mother, the late Princess Diana.

Tominey explained that William is “very natural and not at all fake.” She says he has always been this way. But, Harry’s humor and fun-loving personality has overshadowed his big brother at times.

“Now he’s no longer on the scene, we are reminded that William has the same qualities in spades,” Tominey writes.

Insiders say that Kate and their children – Prince George, Princess Charlotte, and Prince Louis – are responsible for mellowing out the “once fiery” Prince William.