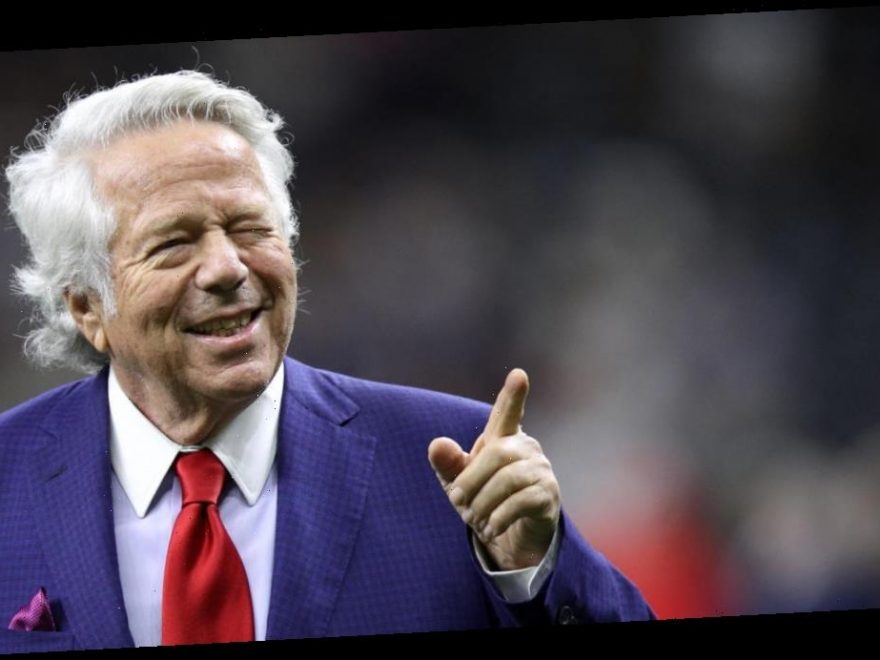 Prosecutors are dropping prostitution charges against New England Patriots CEO Robert Kraft, CBS Boston reported. The decision on Thursday comes after authorities said they would not appeal a court’s decision that made a video of the alleged crime inadmissible at trial.

Kraft was first charged in February 2019 with two counts of soliciting prostitution at a Florida massage parlor. He pled not guilty.

State Attorney Dave Aronberg said that his office was “ethically compelled” to drop the charges following the court’s ruling on the videos, according to CBS Boston.

“Although I disagree with the court’s decision, I respect it,” Aronberg said. Authorities dropped the misdemeanor charges against Kraft and 24 others, but felony charges against two people from the spa are still pending, CBS Boston reported.

The Florida 4th District Court of Appeals ruled this August that police in Jupiter, Florida, violated Kraft’s rights when they secretly installed video cameras at the Orchids of Asia Day Spa, the location at which Kraft and others were accused of soliciting sex acts, according to The Associated Press. As a result, the court said the video footage could not be shown at the trial.

By declining to appeal that ruling on Monday, prosecutors all but guaranteed that the charges against Kraft would be dropped, because the alleged video evidence is all that linked him to the accusations. The Florida Attorney General’s office said they allowed the court’s decision to stand because they feared the “broader, negative implications” on law enforcement investigations if they lost at the Florida Supreme Court level, CBS Boston reported.

Kraft’s attorneys have insisted that the video showing the alleged crime, which has not been publicly released, be destroyed before it is leaked, the AP reported. Aronberg said the fate of the video will be decided by the court.