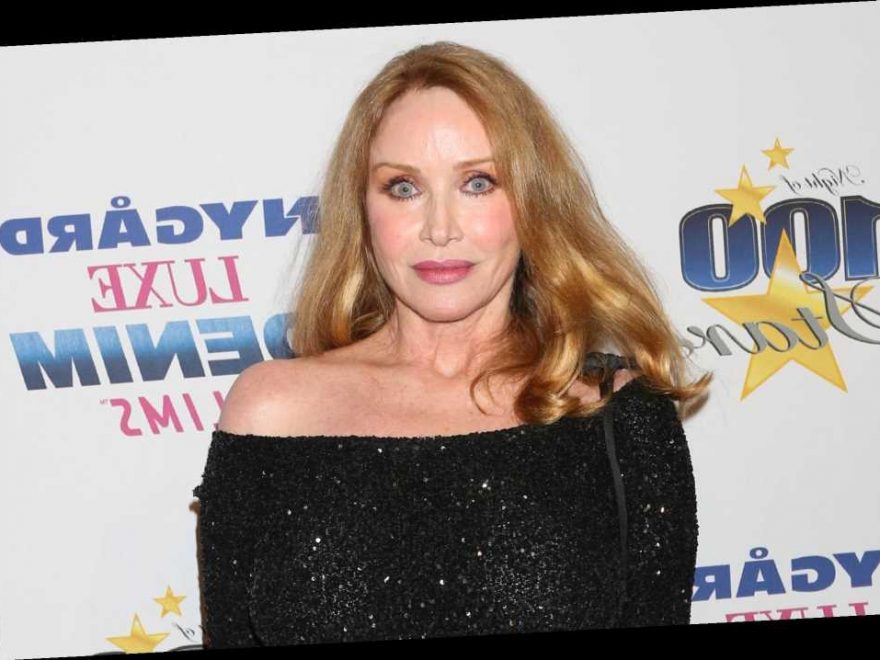 The publicist for actress Tanya Roberts now says she is still alive — despite announcing her death on Sunday, according to a report.

A day after releasing a statement saying that the 65-year-old former Bond girl had died, Mike Pingel told TMZ that he’d been mistaken.

The rep said that Roberts’ husband, Lance O’Brien, had informed him of her passing at at Cedars-Sinai Medical Center in Los Angeles.

She’d been hospitalized there since Christmas Eve, when she collapsed at home after walking her dog.

Pingel told the outlet that O’Brien got a call from the hospital on Monday morning saying Roberts was actually alive.

Her condition was unclear.