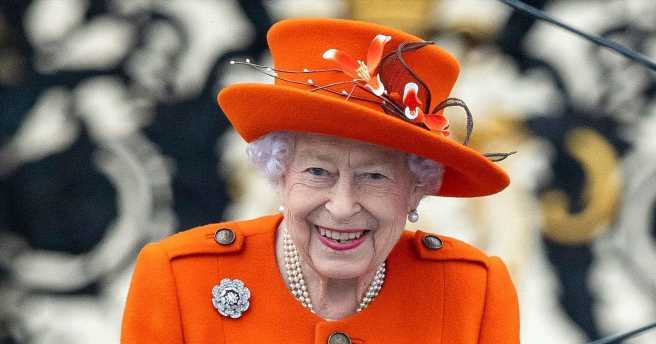 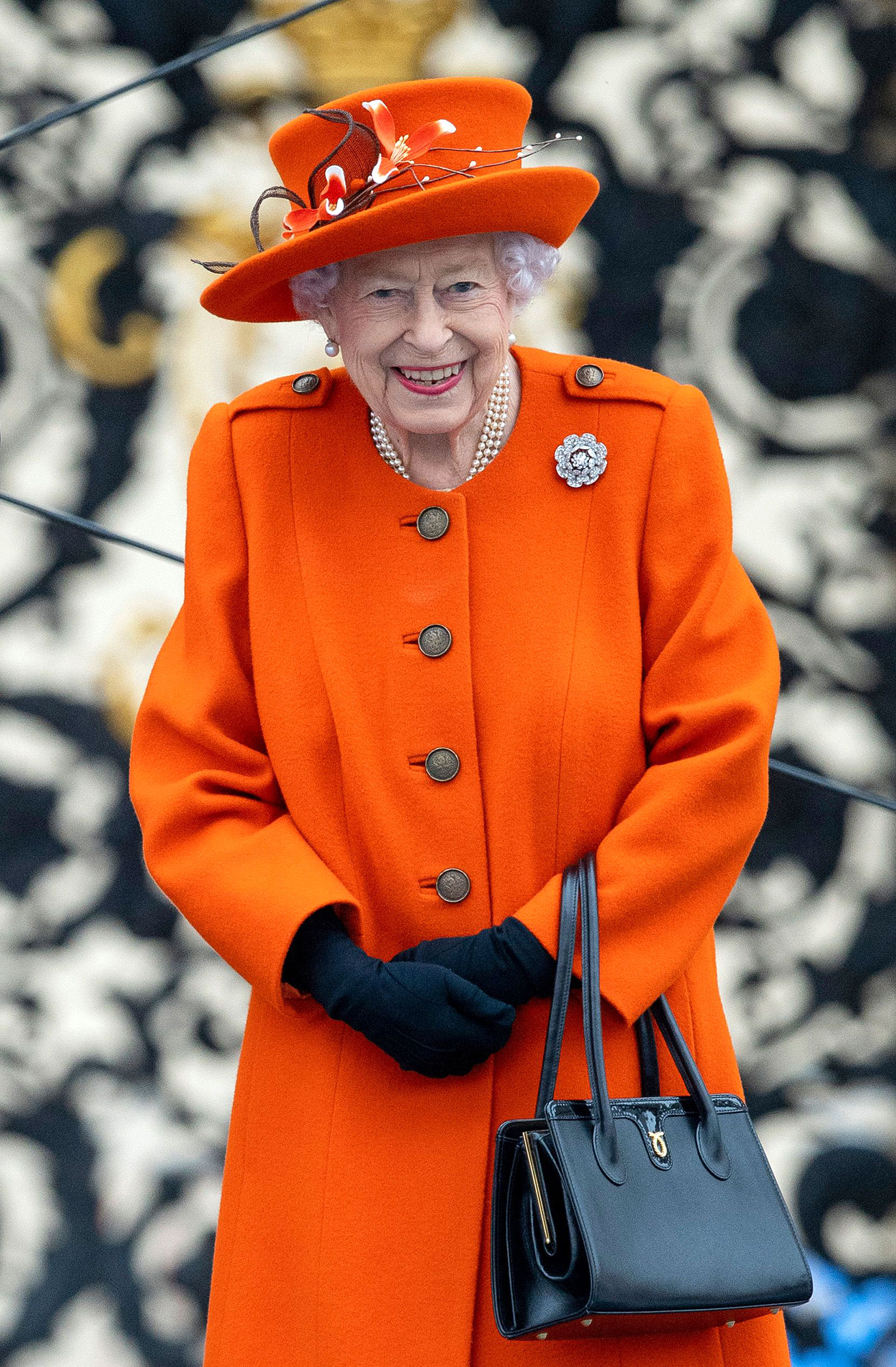 In her element! Queen Elizabeth II is celebrating a milestone 70 years as head of the British monarchy — and a one-of-a-kind coin was made in her honor.

The Royal Mint shared a glimpse via Instagram on Thursday, January 6, of the “range of new and historic coins” created before the 95-year-old queen’s Platinum Jubilee takes place this year. The design features a portrait of Elizabeth riding a horse, one of her favorite pastimes, and has a custom insignia on the opposite side.

“Designed by esteemed artists and made with original craftsmanship, Her Majesty’s Platinum Jubilee coins are enduring pieces of art that will be collected, cherished and passed down for generations,” Clare Maclennan, divisional director of The Royal Mint in Llantrisant, Wales, told the BBC of the commemorative item.

Elizabeth took over the monarchy in February 1952 after the death of her father, King George VI, and she has been in power ever since. While the official 70th anniversary of her rise to the throne is next month, her Platinum Jubilee parade will take place in June — and may include a special appearance by Prince Harry and Meghan Markle.

Where Do Harry and Meghan Stand With the Rest of the Royal Family?

“The Jubilee is a family event, and all of the queen’s family will be invited, including Harry, Meghan and their children,” a source exclusively told Us Weekly in June 2021.

The occasion would mark the first time the Sussexes returned to the U.K. as a couple since they stepped back from their senior royal duties in March 2020. Harry, 37, visited his relatives twice last year: for Prince Philip’s funeral in April 2021 and for the unveiling of Princess Diana’s statue three months later.

After making their step down from the royal spotlight permanent in February 2021, the former military pilot and his wife, 40, sat down for an eye-opening CBS interview and discussed their experiences within the palace. Their bombshell revelations might make a reunion overseas a little “awkward,” royal commentator Robert Jobson previously told Us. 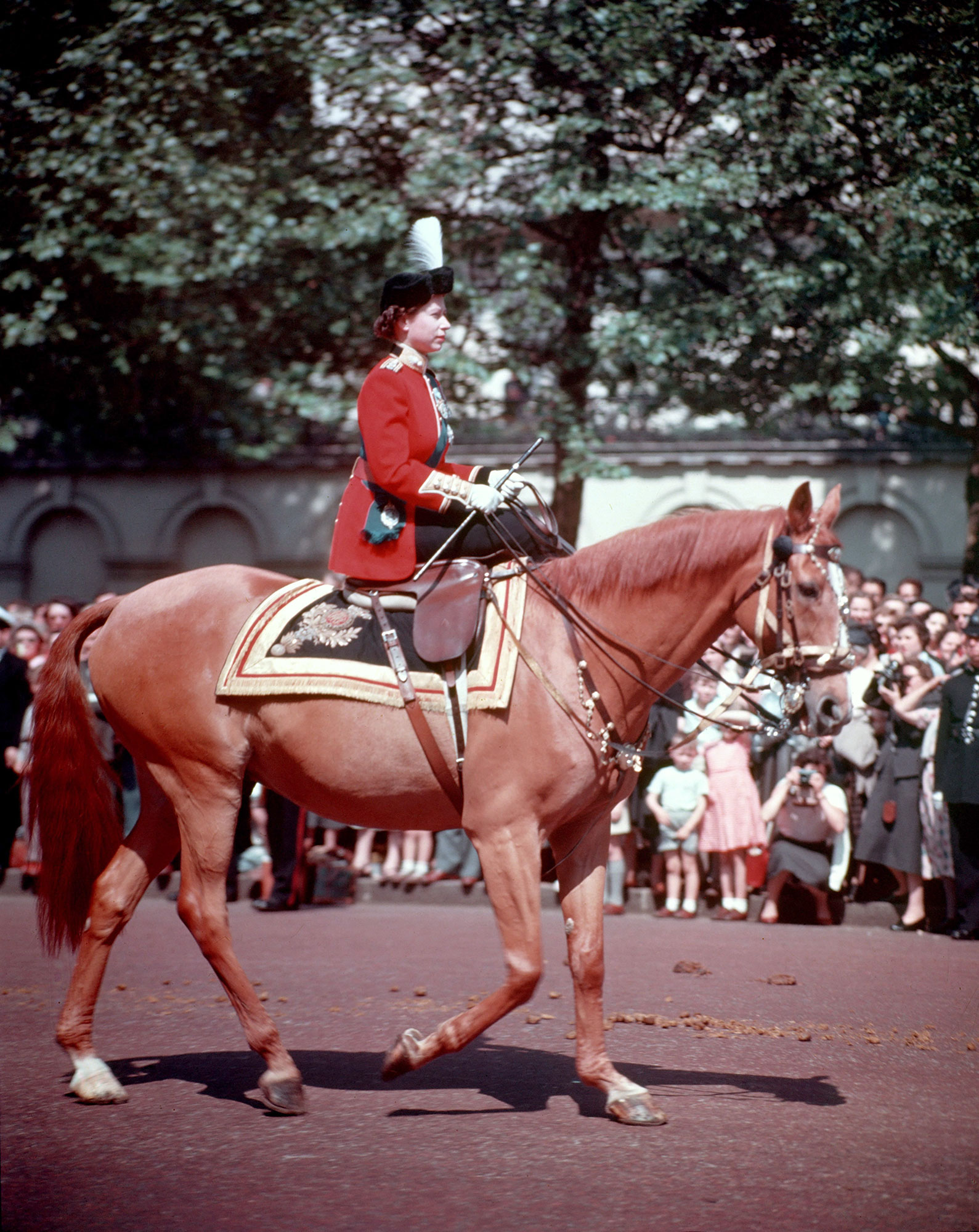 “I’m not sure Meghan will ever come to Britain again,” the author hinted last September. “She’s not popular [right] now. … We have to wait and see.”

Jobson noted at the time that the queen’s festivities are meant to highlight her “70 years of continued service of dedication and duty,” not the family’s drama. “The focus should not be on whether Meghan’s happy or not, or whether Harry is looking the wrong way from his brother, [Prince William],” he told Us. “The queen deserves more than that.”

While tensions have been running high between the Archewell cofounder and his older sibling, 39, as well as with their father, Prince Charles, Harry and his grandmother have remained close. When she was briefly hospitalized on medical recommendation last fall, the Duke of Sussex went into “panic mode,” per a source.

“He felt helpless being 5,000 miles away in Montecito, [California,] and has been checking in non-stop with her,” the insider noted in October 2021. “[He] would never forgive himself if the same thing happened with his beloved grandmother.”

At the time, the source told Us that Harry and Meghan hoped to travel abroad for Christmas with their children: son Archie, 2, and daughter Lilibet, 7 months. However, the family of four appeared to stay put in California, sharing a sweet holiday card and showing their little girl’s face for the first time.