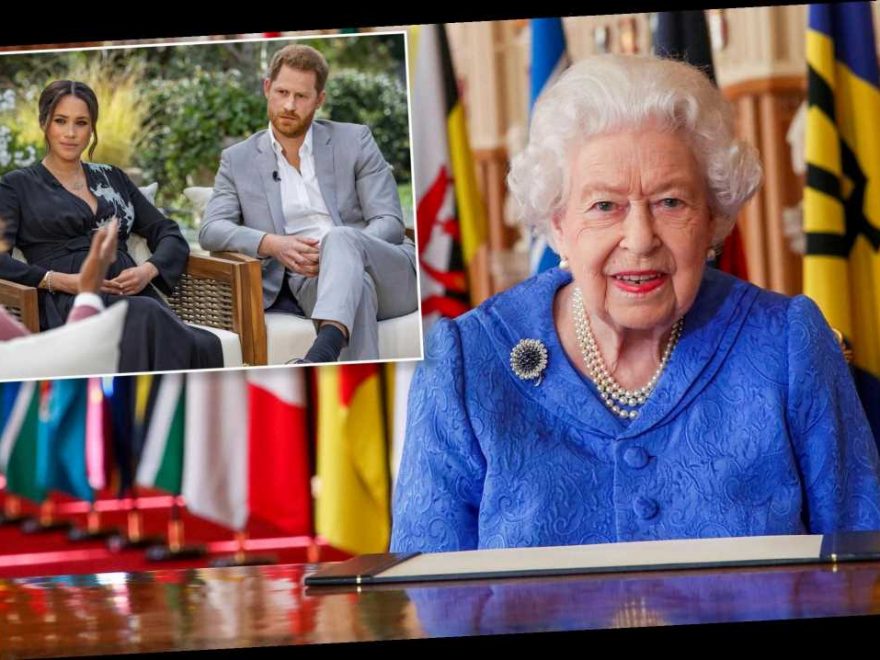 Queen Elizabeth II will start privately quizzing senior royals over damning racism claims — while her 99-year-old husband, Prince Philip, spends his 23rd day in a hospital after heart surgery, according to reports.

The 94-year-old monarch has said the alarming claims by grandson Prince Harry and his wife, Meghan Markle, during their Oprah Winfrey interview will be “addressed by the family privately.”

Sources told The Sun that she will start individually confronting senior royals about the allegations — including Harry himself.

The main focus will be Harry’s allegation that at least one family member raised concerns about “how dark” his mixed-race children would be, which the queen called particularly “concerning.”

Harry was at pains to tell Oprah that neither the Queen nor her husband, Philip, had made the racially charged remark. 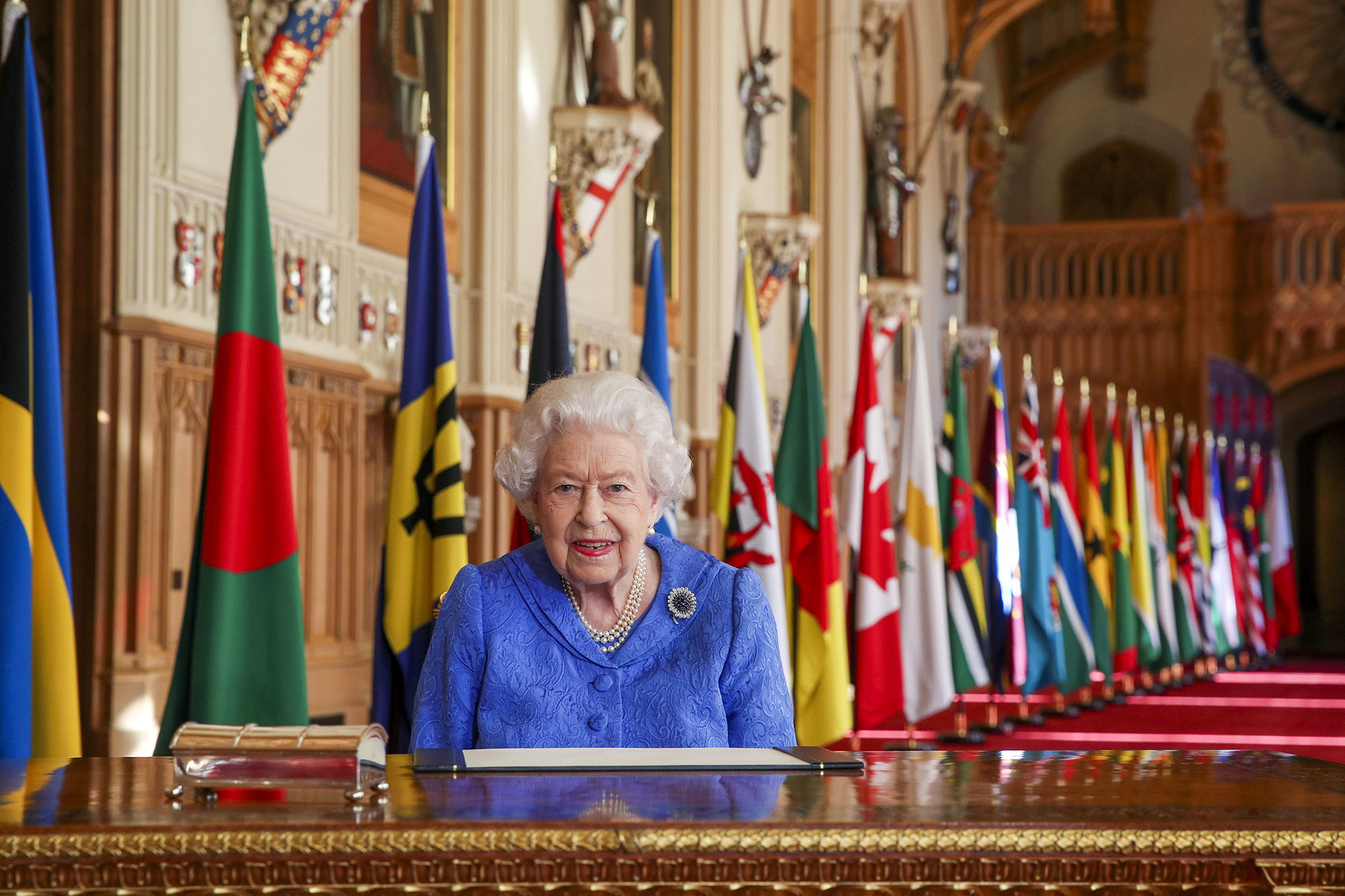 But the monarch will interview all of the other senior royals, The Sun said, including Harry’s father, heir to the throne Prince Charles, who is reportedly “deeply” concerned at the skin-color claim.

“It goes against everything the Prince of Wales believes in,” a source told the Evening Standard, using Charles’ formal title. “He believes diversity is the strength of our society.” 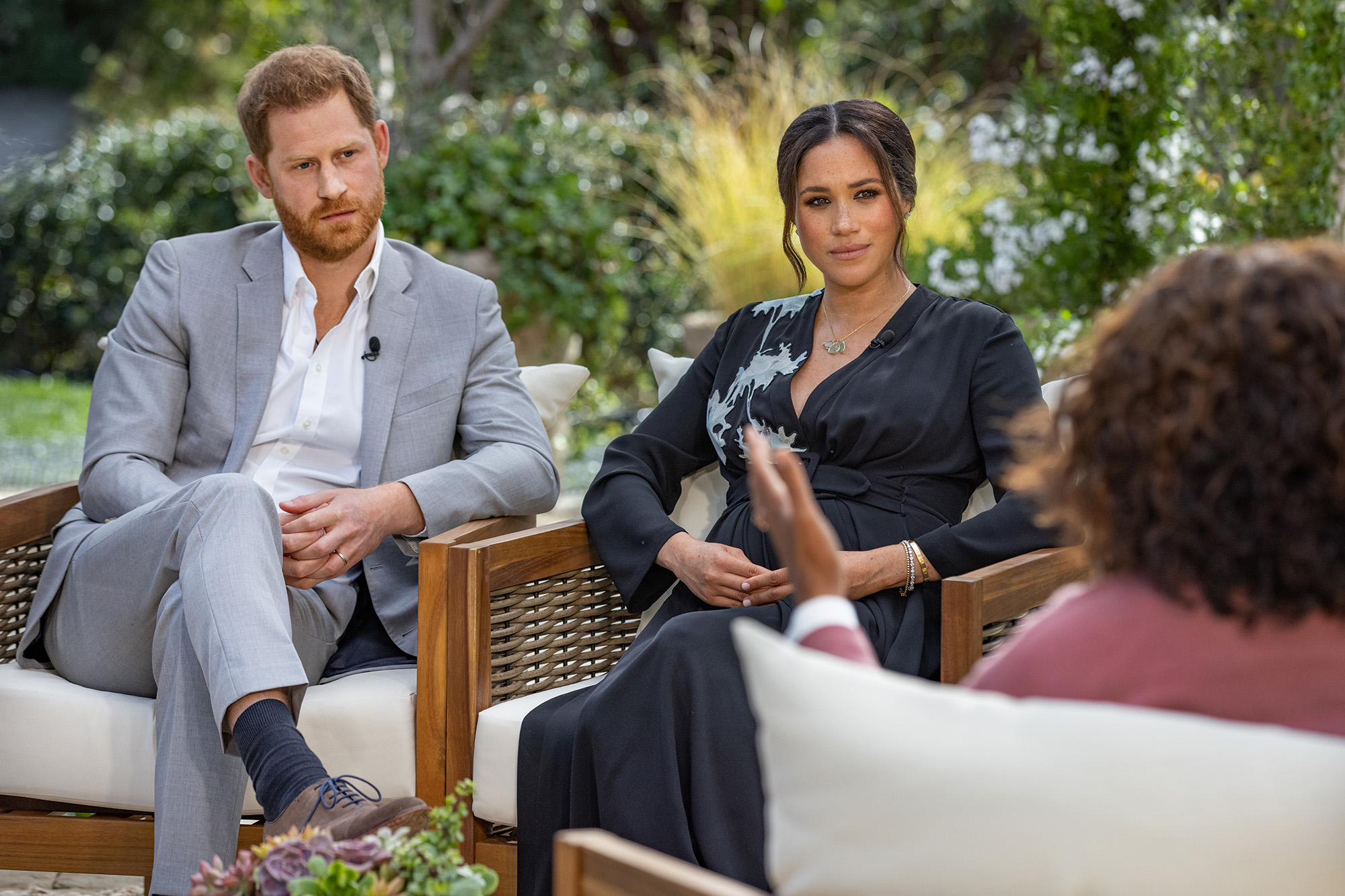 Others likely to be interviewed include Harry’s brother, Prince William, and his wife, Kate, The Sun said.

However, some royal specialists believe that the queen’s statement that “recollections may vary” suggests that she already knows who made the inflammatory remark. 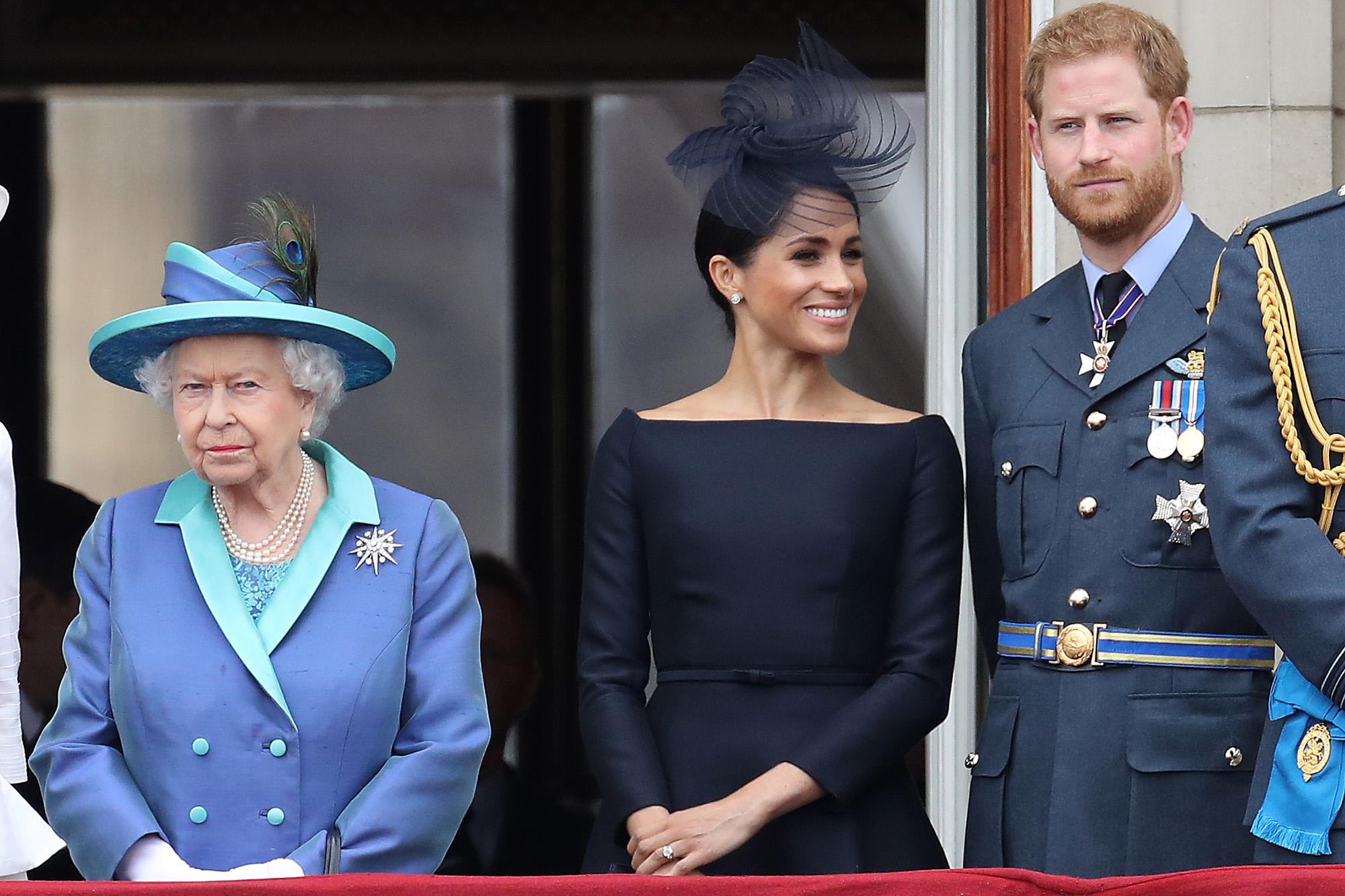 “Clearly she has spoken to the person who allegedly made the remark about Archie and they have given her their version of events,” royal author Phil Dampier told The Sun.

The drama comes as the family faces the ongoing stress of Philip’s extended hospitalization over heart issues. 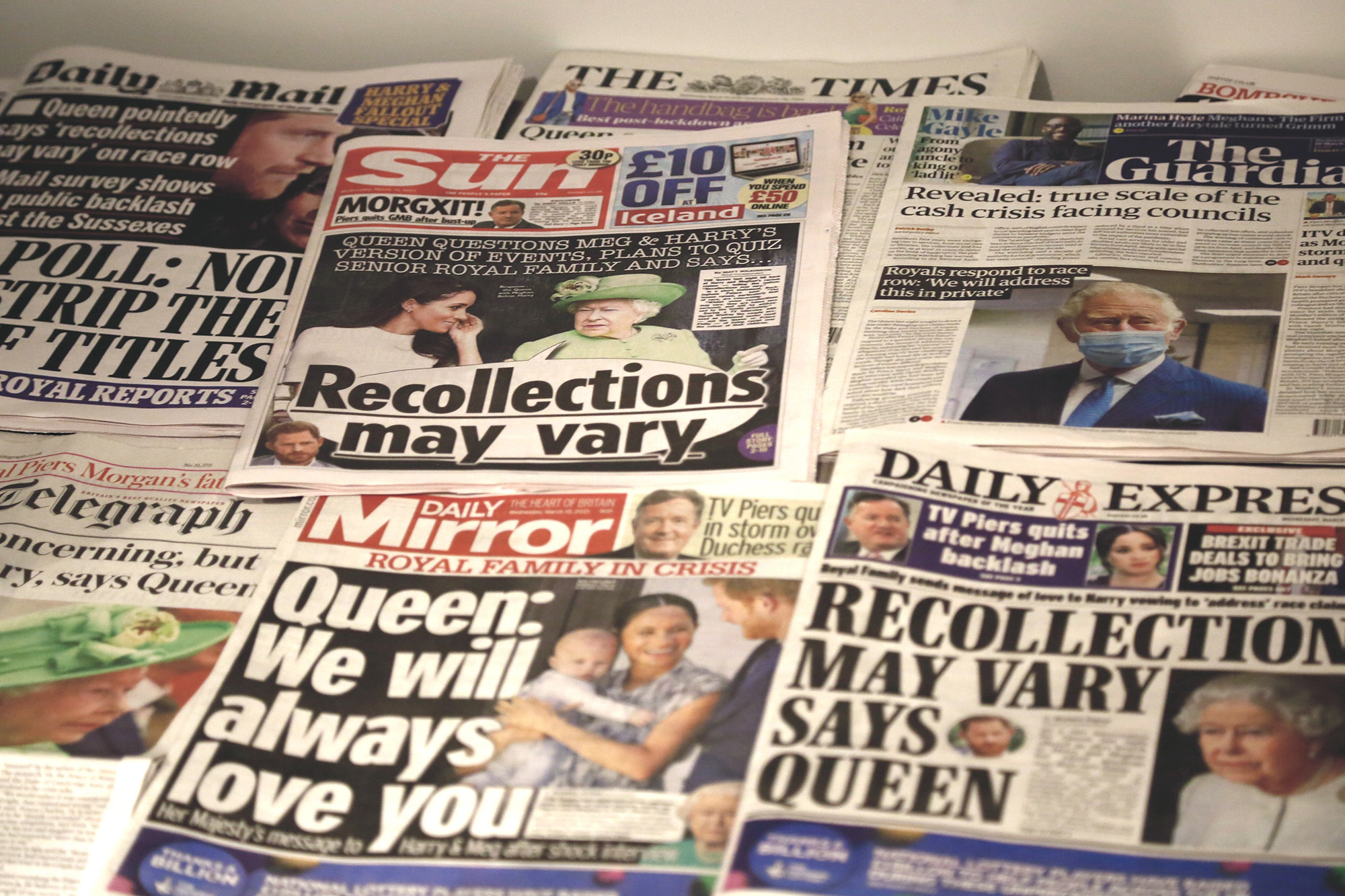 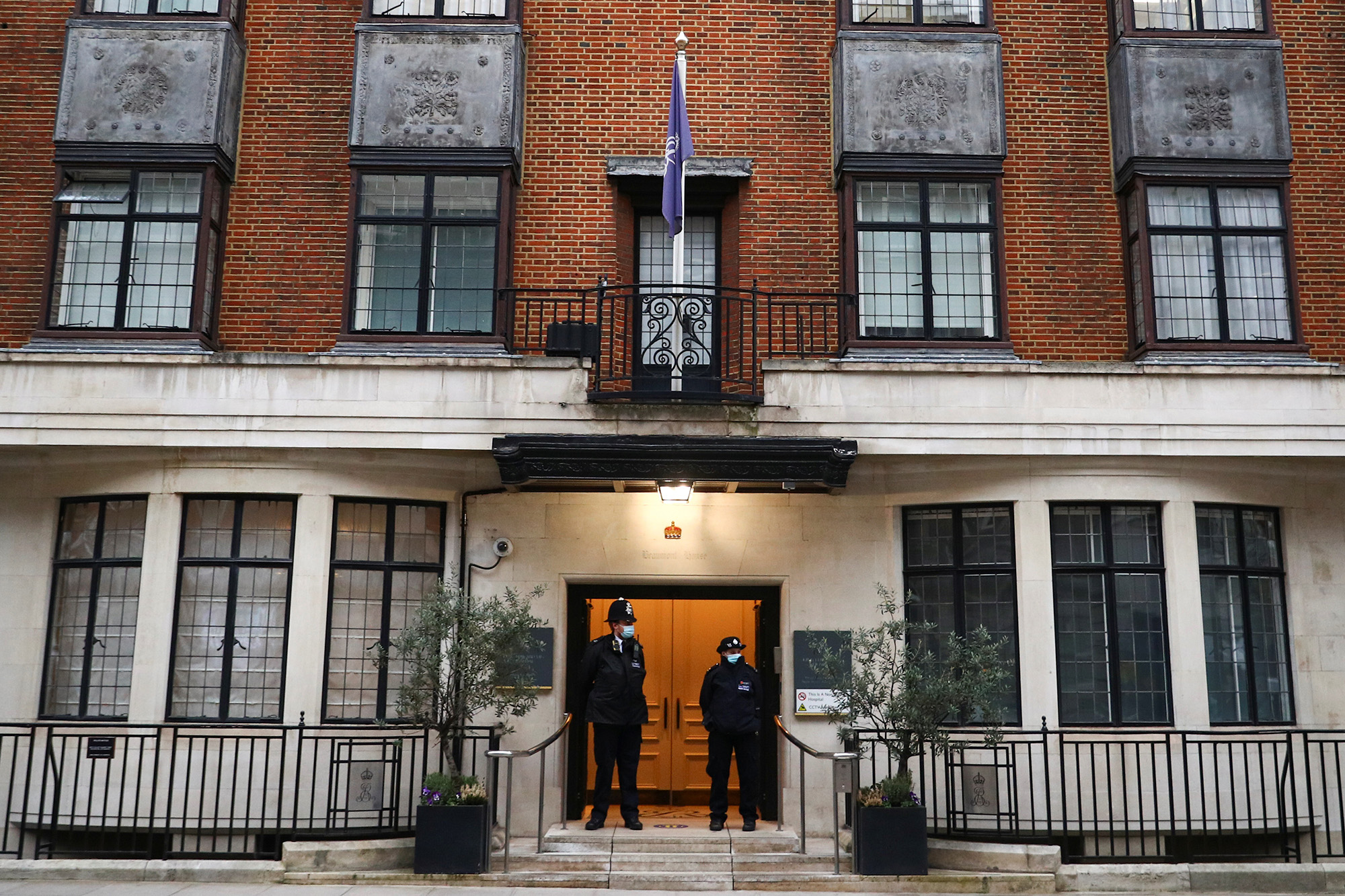 Melissa McCarthy says she was 'flipped off' for her Oscars tracksuit