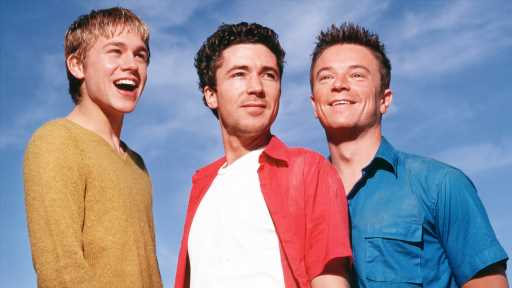 With this year marking the 20th anniversary of Queer As Folk, the iconic British series is getting its first French adaptation. Former Studiocanal exec Joris Charpentier’s nascent Telfrance-based production label, Aux Singuliers, has put the new local spin in development after acquiring rights from DRG.

The original series, created by Russell T Davies and produced by Nicola Shindler, centered on a group of club-going friends who find support in the gay community following a tragedy. It ran for eight episodes in 1999 on Channel 4, and a two-part follow-up aired in 2000. A North American remake also was launched in 2000, running on Showtime and Canada’s Showcase for five years. In December last year, Bravo put a U.S. reboot into development.

Queer As Folk‘s France adaptation will be a modern exploration of what it is to be French and queer in 2019. Charpentier tells Deadline, “It will not be a strict adaptation of the characters and intrigues of the Channel 4 series. However, the story will take place within the world of Queer As Folk, and will inherit the show’s deeply relevant tone, continuing and honoring Russell T Davies’ powerful and uniquely human style. As for the pitch, the only thing I can tell you is that there will be heroes, heroines and true diversity.”

Shindler and Davies gave the project their blessing, saying, “We fully trust the creative team to create a magnificent series that will reflect the spirit of our show adapted in and to modern France. We can’t wait to see it.”

Aux Singuliers has attached a writing duo to the project and will pitch to French networks in the fall.

Charpentier spent four years at Studiocanal TV where he advanced to Development Manager and then Head of Development. He has worked in London and Los Angeles and also spent a year at Merlin Production. In January of this year, he joined Telfrance to establish Aux Singuliers