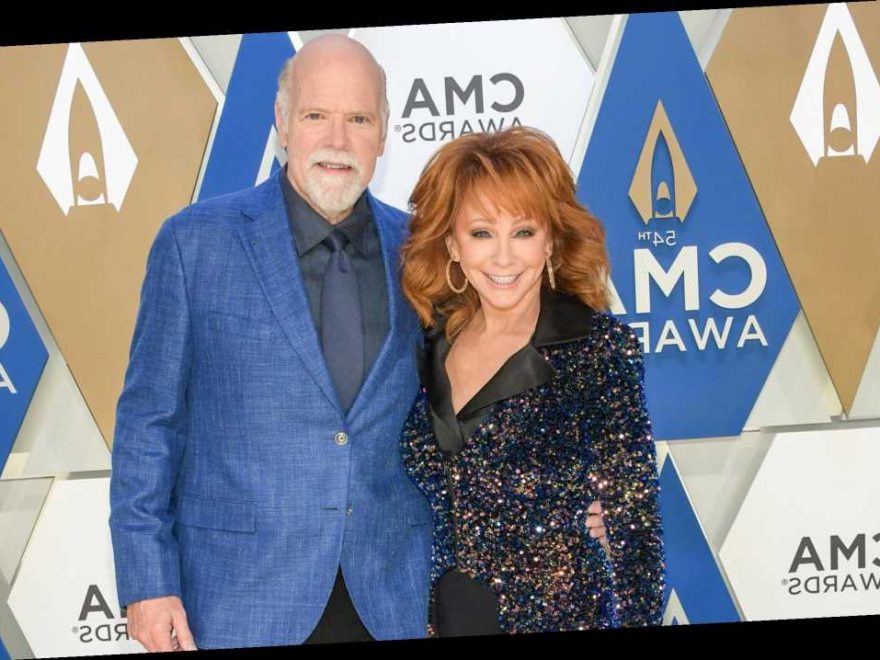 The “Because of You” singer, 65, wore a sparkling ensemble while walking the carpet and accessorized with a face shield to protect herself for the evening, which she co-hosted with fellow country music star Darius Rucker. Linn, 63, opted for a blue jacket over black pants, as well as a protective shield and mask. 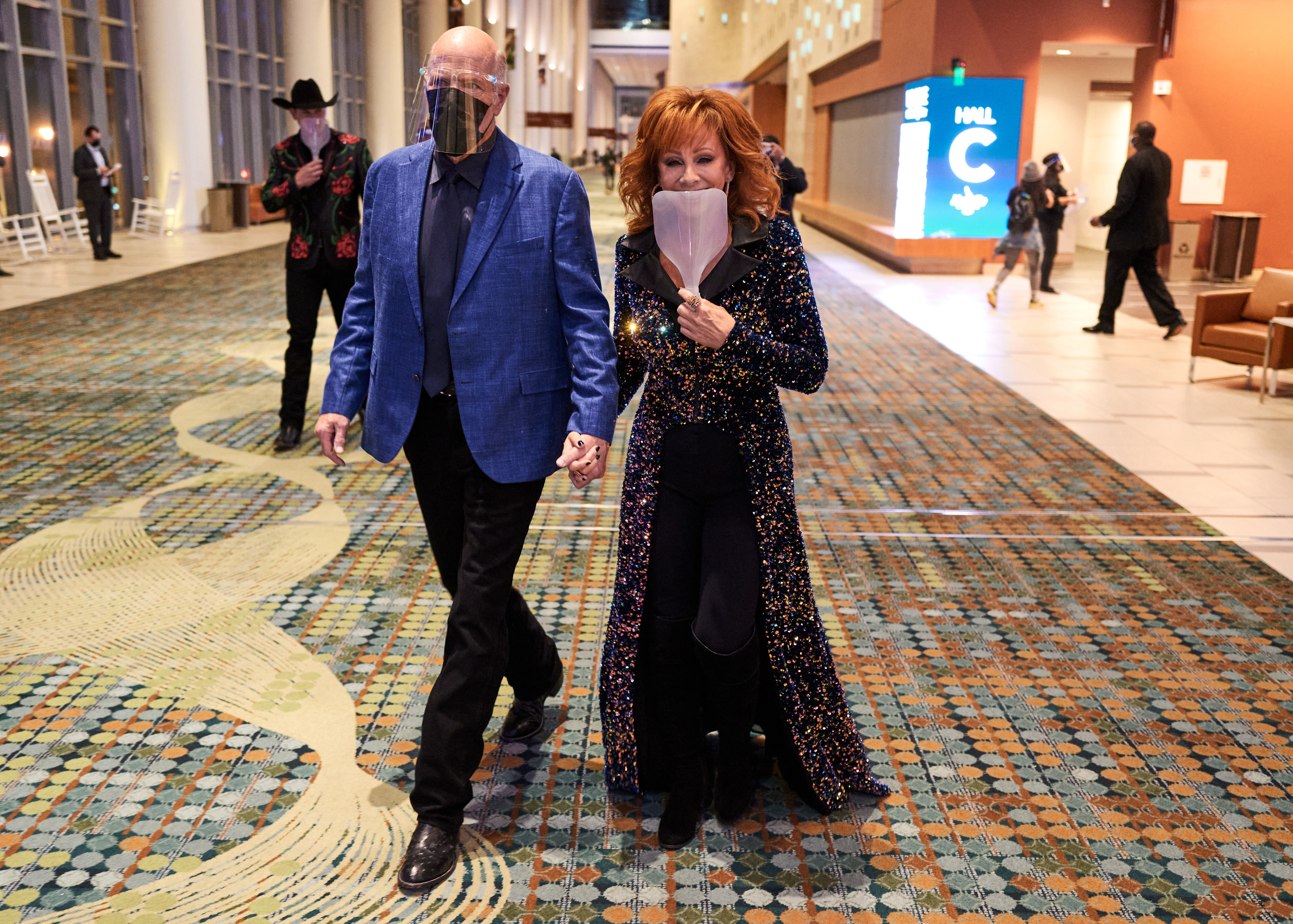 McEntire revealed on her podcast in October that she was dating the “very, very sweetheart of a guy.”

“We’re having a blast and still getting to know each other,” McEntire added of Linn. “Whatever happens in the future, we’re very stable and it’s been a good six months and I look forward to having more things to look forward to.”

McEntire has been married twice. She first wed wrestling champion and rancher Charlie Battles in 1976. Eleven years later, McEntire split from Battles, who was 10 years her senior. In 1989, she married fellow musician Narvel Blackstock. McEntire and Blackstock announced their separation in 2015 and finalized their divorce that same year.