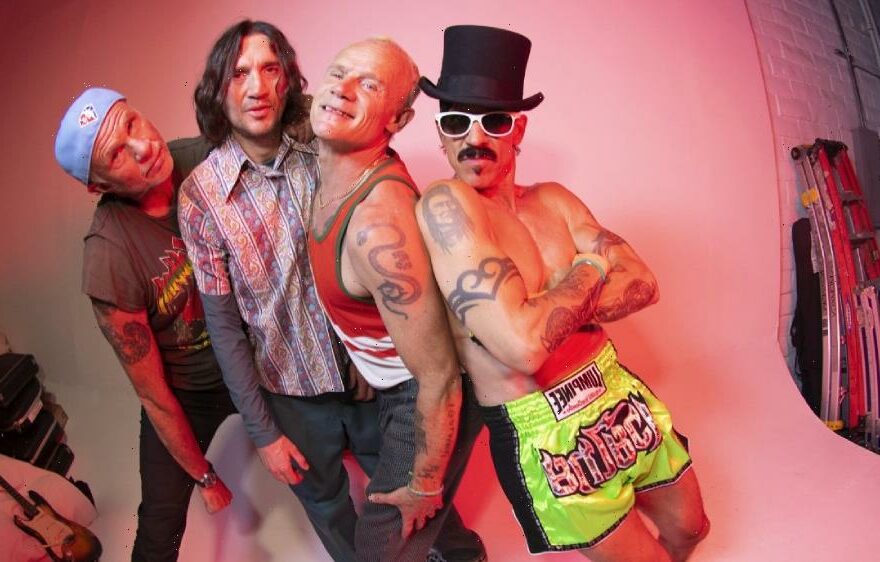 The Red Hot Chili Peppers will receive the prestigious Global Icon Award and perform live at the 2022 MTV VMAs, which air Sunday, August 28 at 8. p.m. ET/PT from Prudential Center in Newark, New Jersey.

The group’s new video “Tippa My Tongue” will premiere on the channel today. The song appears on the grouo’s forthcoming album, “Return of the Dream Canteen,” due October 14 on Warner Records.

The long-running band, who have won eight VMAs, will return to the show’s stage for the first time in more than two decades, last performing in 2000 when they received the coveted Video Vanguard Award. They scored their 29th nomination – and first since 2006 – in the Best Rock category for “Black Summer,” the lead single from their twelfth studio album, “Unlimited Love.” The group — which in 2019 returned to its longest-running lineup of singer Anthony Kiedis, bassist Flea, drummer Chad Smith and guitarist John Frusciante —has sold more than 60 million albums, won six Grammy Awards and was inducted into the Rock and Roll Hall of Fame in 2012.

The group’s past VMA performances include their 1992 debut with a rendition of “Give it Away,” a rocking performance of “Warped” in 1995 and their last show appearance in 2000, performing “Californication” before accepting the Video Vanguard Award.