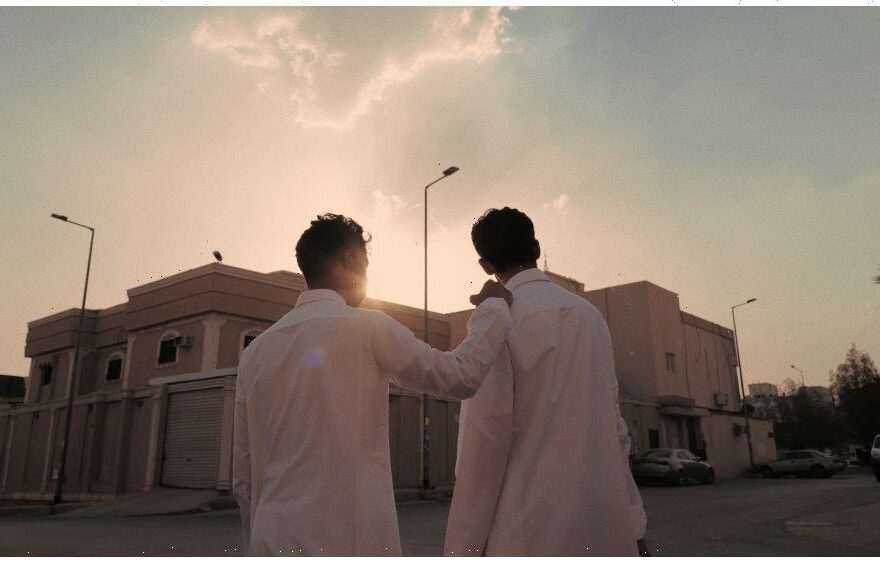 The Red Sea Souk, the four-day industry market of the Red Sea Film Festival, is positioning itself as the principal film market for the Middle East and North Africa.

Last year’s first edition had over 3,500 accredited industry professionals and organizers expect an even larger turnout this year, with execs from 46 countries.

Attendees include international sales agents, distributors, festival programmers and a 30-person team from Netflix, with the streamer participating in two industry panels.

The Red Sea Souk is integrated within the Red Sea Film Festival Foundation’s wide strategy to create an eco-system for the development, co-production and distribution of films from Saudi Arabia and the wider region. This includes the $10 million Red Sea Film Fund, which is catalyzing a growing network of coproduction partners within the region and in Europe.

“Cinema in this region is in major expansion,” explains the foundation’s managing director Shivani Pandya Malhotra. “There are a lot of movies that need to be financed, which makes the Red Sea Souk a very dynamic place.”

The box office in Saudi Arabia and throughout the region features American blockbusters, and films from Egypt, India and Asia. The Red Sea Film Foundation believes that this offers tremendous potential for growth of Saudi productions and coproductions.

The fruits of the Red Sea Fund’s investments are evident in multiple projects showcased in the Souk, and also in the various sections of the overall Red Sea fest.

“The Red Sea Fund is highly focused on the Middle East and Africa,” says Malhotra. “We are very inclusive of Africa. We want to engage them – that is reflected in the projects coming to the Souk, and also the main festival. We also aim to be inclusive towards Asia.”

This year’s edition had a significant rise in submissions for the Red Sea Souk’s development and work-in-progress sections, with 200 and 70 submissions respectively.

The WIP jury is presided by Giona A. Nazzaro, artistic director of Locarno Film Festival, plus French director Houda Benyamina, whose “Salam” is playing in Festival Favourites, and Moroccan helmer Yasmine Benkiran, whose debut feature “Queens” is screening in the Red Sea Fest’s Arab Spectacular sidebar.

The Red Sea Lodge Section is the result of a 10-month intensive Residency Program organized by the Red Sea Labs, in cooperation with TorinoFilmLab. Each project has a writer, director and producer, and during the 10-month program had the opportunity to work with industry experts.

The 11 Lodge projects will now present their final pitches. Two projects will be chosen for the annual Red Sea Lodge Production Prize – a $100,000 grant for each of the two pics, from the Red Sea Fund, in addition to the opportunity to have the Arab premiere of their films at the Red Sea Film Festival.

The Lodge projects include six pics from Saudi Arabia, two from Egypt, two from Algeria and one from Lebanon, with genres spanning drama, romance, satire, comedy, dark comedy, documentary and elevated horror.

The estimated budgets of these development projects range between $400,000 and $4.5 million. Some already have half their budget in place.

There are six films competing in the Red Sea Work in Progress Showcase, with two pics from Morocco, and one each from Senegal, Jordan, South Africa and Yemen. The genres include drama, documentary and dark comedy.

The production budgets vary between $90,000 and $2 million, with between 50% and 90% of the financing already secured.

Myriam Arab, the Red Sea Souk’s lead consultant, says that she is delighted with the projects from these three competitions. “The average age of filmmakers is between 30-35 years old. This is a new generation. They describe their world not in a new way without forgetting classical cinema. We can clearly see that a new wave is coming. This is a generation that can make a film for Netflix or another streaming platform, while also competing in festivals dedicated to auteur films. They see no boundaries. They are very free artists.”

The Souk’s 2nd edition includes the new Red Sea 360º event, which encompasses a comprehensive range of 13 industry panels, as well as keynote presentations and conversations, held at the Ritz Carlton Hotel, the headquarters of the Red Sea Film Festival and the Red Sea Souk.

Issues to be addressed include sales and distribution, international co-productions, funding and investing in content, streaming, storytelling in the metaverse, and opportunities across the Arab region.

There is a spotlight on Women in Cinema, featuring top female execs on panels, such as Rula Nasser, Jennifer Haddad, Adhrucia Apana, Charlene Deleon-Jones and Suad Bushnaq.

Finally the networking sessions, which involve 82 industry professionals, will provide opportunities for new entrants and emerging filmmakers to connect and network with key industry players during 15-minute speed-meetings.