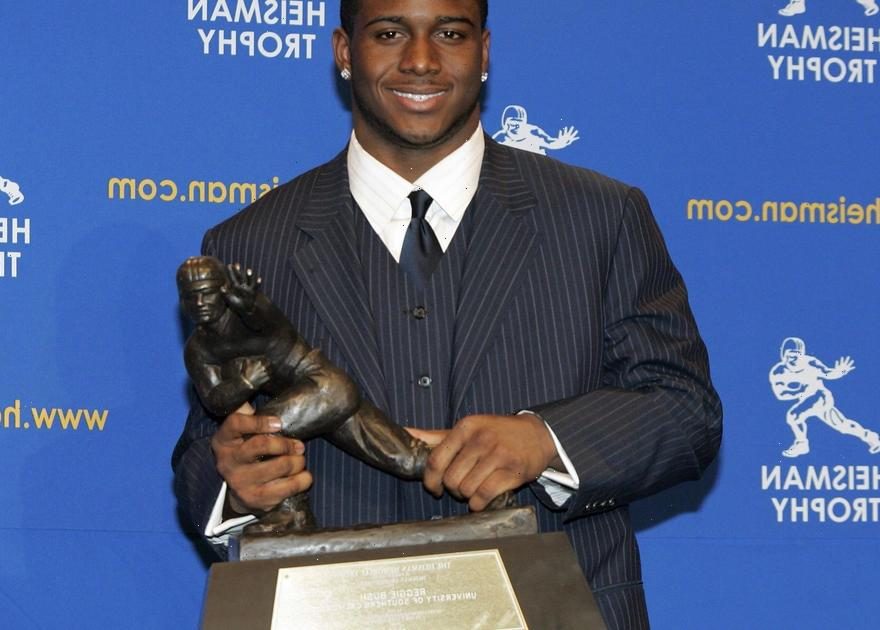 The NCAA on Wednesday said it would not investigate past penalties following its new rule change allowing college athletes to be paid for their fame, potentially closing the door on Reggie Bush’s bid to get his 2005 Heisman Trophy reinstated.

“Although college athletes can now receive benefits from their names, images and likenesses through activities like endorsements and appearances, NCAA rules still do not permit pay-for-play type arrangements,” an NCAA spokesperson said in a statement to CBS News. “The NCAA infractions process exists to promote fairness in college sports. The rules that govern fair play are voted on, agreed to and expected to be upheld by all NCAA member schools.”

A representative for Bush did not immediately respond to CBS News’ request for comment.

Bush, a former star running back at the University of Southern California, has called on the NCAA to reinstate his on-field statistics and for the Heisman Trust to return his trophy — college football’s highest individual honor. “It is my strong belief that I won the Heisman trophy ‘solely’ due to my hard work and dedication on the football field and it is also my firm belief that my records should be reinstated,” Bush said. 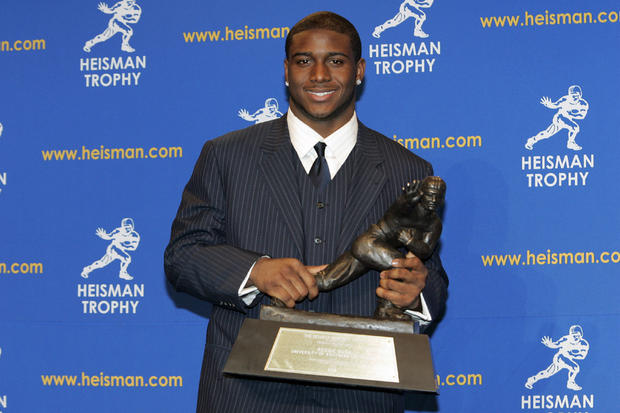 Bush and his family were accused of receiving gifts and money from marketing agents as a bribe to sign with them after leaving USC. As a result of an investigation, the NCAA in 2010 vacated USC’s wins with Bush, including its 2013 national championship win. The school was also banned from bowl games for two years and Bush forfeited his Heisman.

Earlier this month, the NCAA adopted an interim policy to allow college athletes and recruits to profit from activities like autograph signings, endorsements and personal appearances as long as they are consistent with any applicable state law where the athlete’s school is located. The rule will last until federal legislation is adopted or the NCAA develops permanent rules of its own.

The Heisman Trust, which administers the trophy, called Bush’s 2005 season “remarkable” but said he remains ineligible for the trophy because his on-field records are still vacated by the NCAA.

“I never cheated this game,” Bush tweeted earlier this month. “That was what they wanted you to think about me.” 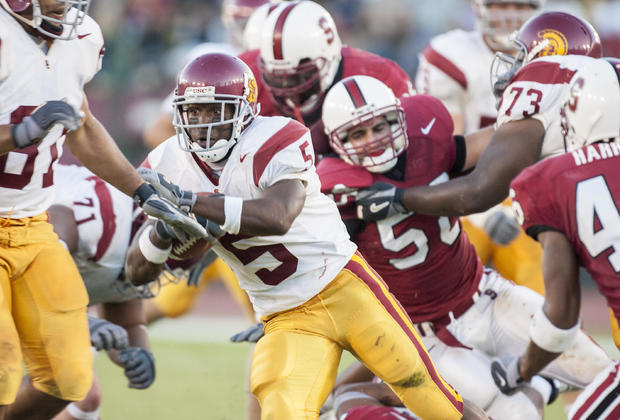 In a new documentary, Bush said he finally opens up about the controversy. “After all these years I’m finally ready to tell my story, I hope this can help drive change with the next generation of student-athletes,” Bush said in a statement. “We’re making some progress, but there’s still a long way to go.”