‘Below Deck’ star Captain Lee: I grew up ‘poor with holes in my shoes’

Cynthia Bailey: Kenya Moore and Phaedra Parks ‘got along’ at Teresa’s wedding

Apollo Nida is a married man once again.

The ex-husband of “Real Housewives of Atlanta” alum Phaedra Parks announced Thursday that he secretly wed his fiancée, Sherien Almufti.

Nida, 44, and Almufti, 42, told TMZ that they held an intimate ceremony with close family and friends at a church in the Atlanta area on Oct. 14, 2022.

Parks, 49, and the former couple’s two sons, Ayden, 12, and Dylan, 9, were aware of the wedding but did not attend, according to the outlet. 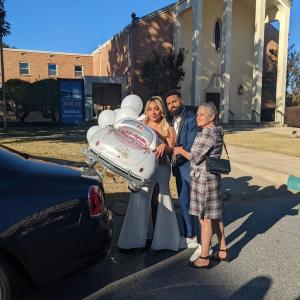 Almufti wore a one-shoulder white dress with a vertical slit up her left thigh and a smaller horizontal slit showing off her midriff. She glitzed up the look with jeweled open-toe stilettos and kept her hair half-up in loose curls. 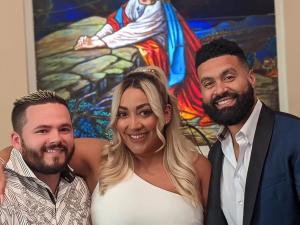 Nida matched his new wife’s effortlessly chic look in a royal blue suit with black accents and a white button-down shirt underneath. He capped off the look with white sneakers.

The newlyweds met about a decade ago. They got engaged in 2016 after Nida’s separation from Parks in 2014. 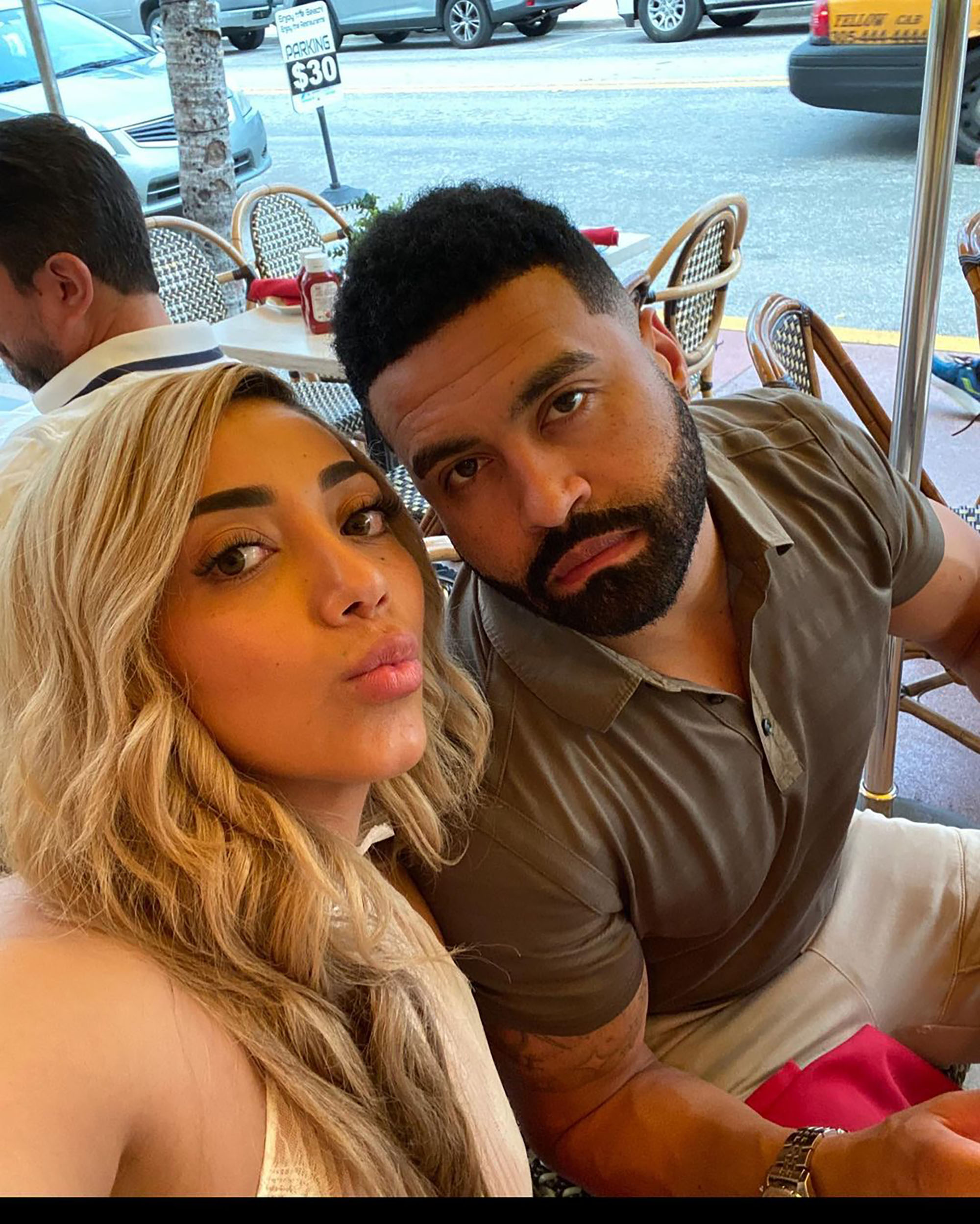 At the time of their engagement, Nida was serving a prison sentence for conspiracy to commit mail, wire and bank fraud.

He completed his time behind bars and was moved to a halfway house in Philadelphia in June 2019, but just days later, he violated his parole and was taken back into custody. 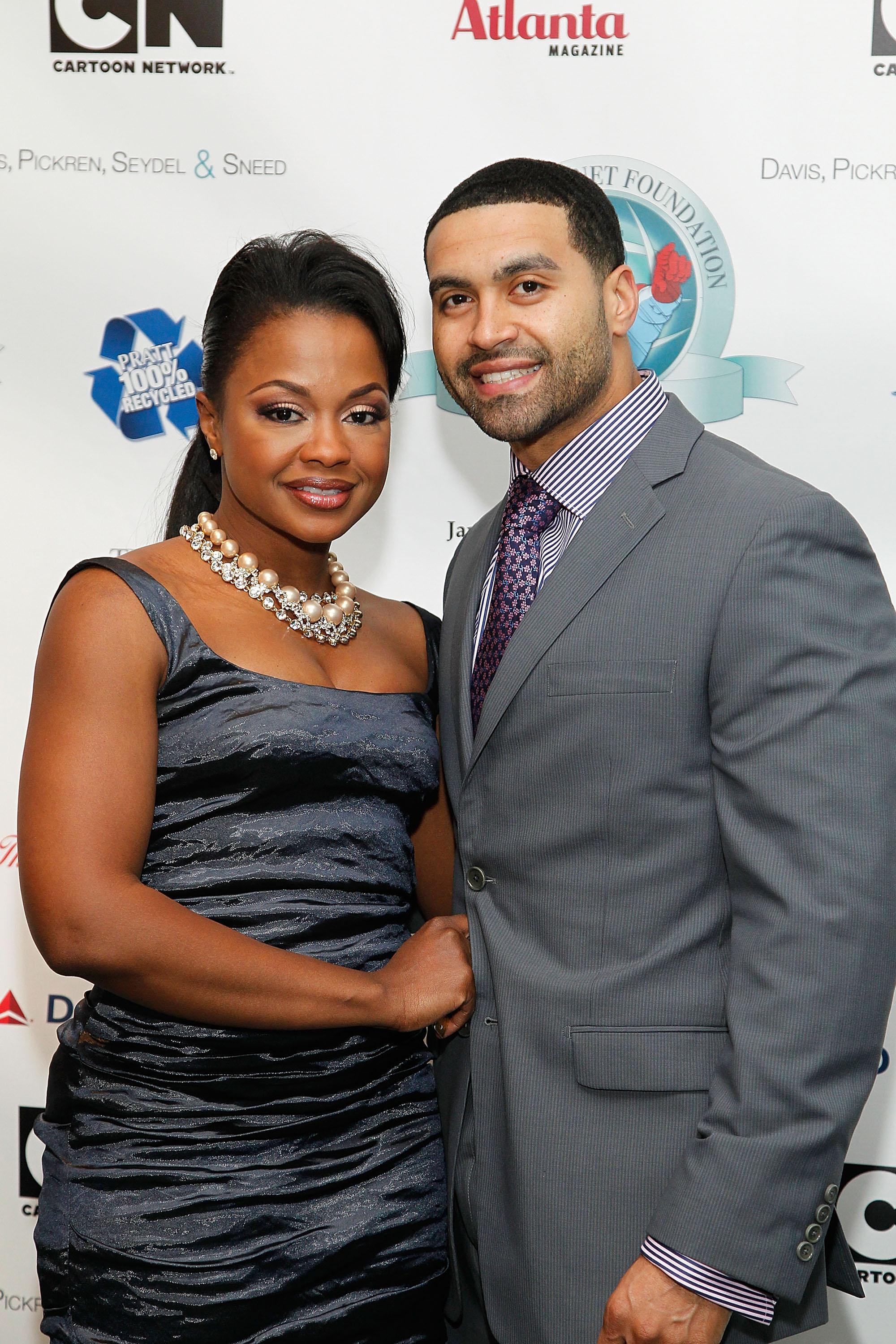 Nida since has been released and briefly returned to “RHOA” last season as he slammed his ex-wife for leaving him “to die” amid his legal issues. 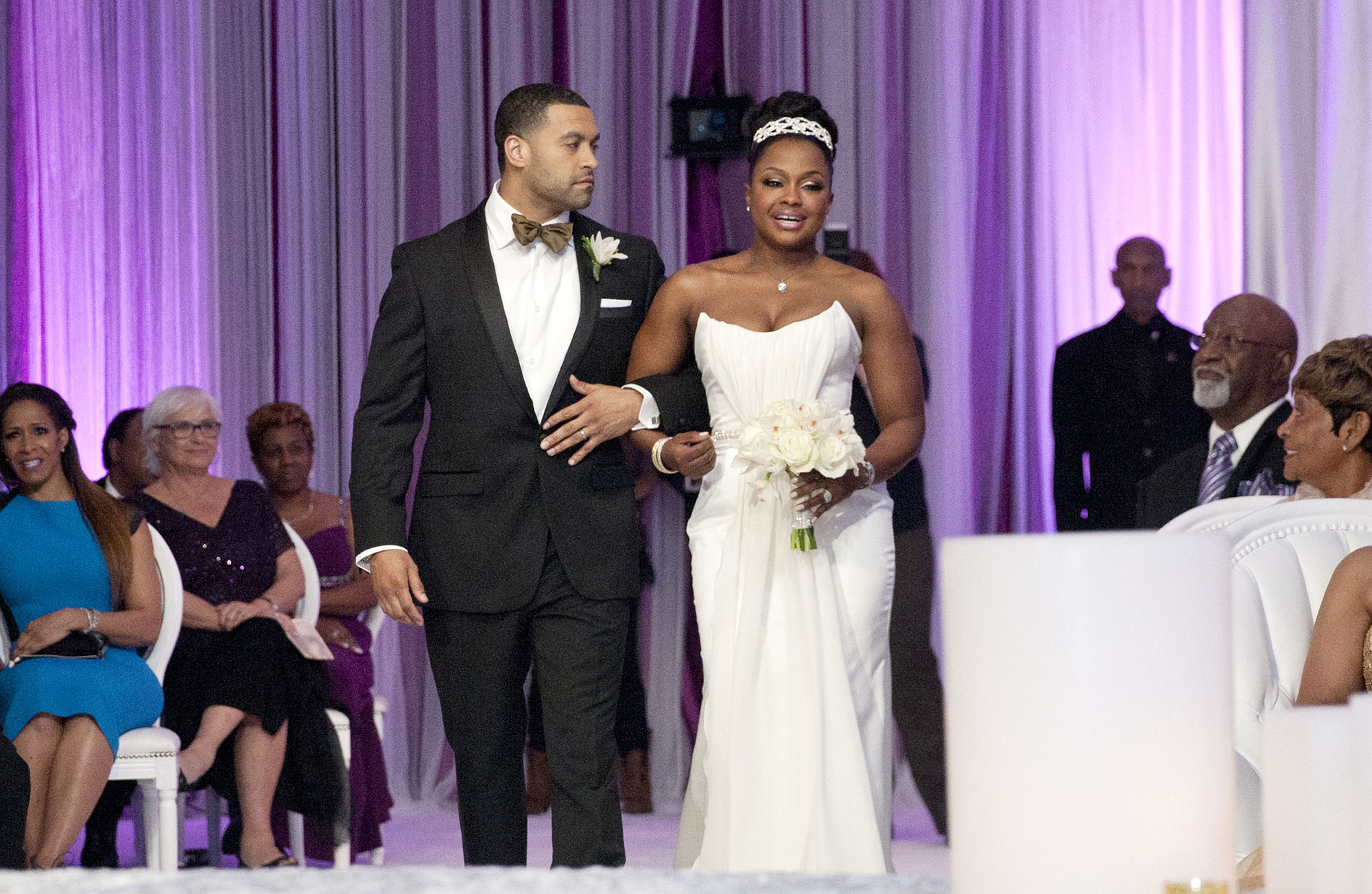 A source told us at the time that Parks’ friends were “furious” over Nida’s allegations against his former spouse, who “paid every one of his legal bills” and was “an incredibly wonderful mother” to their boys during the legal woes.

The exes finalized their divorce in July 2017 after nearly eight years of marriage.