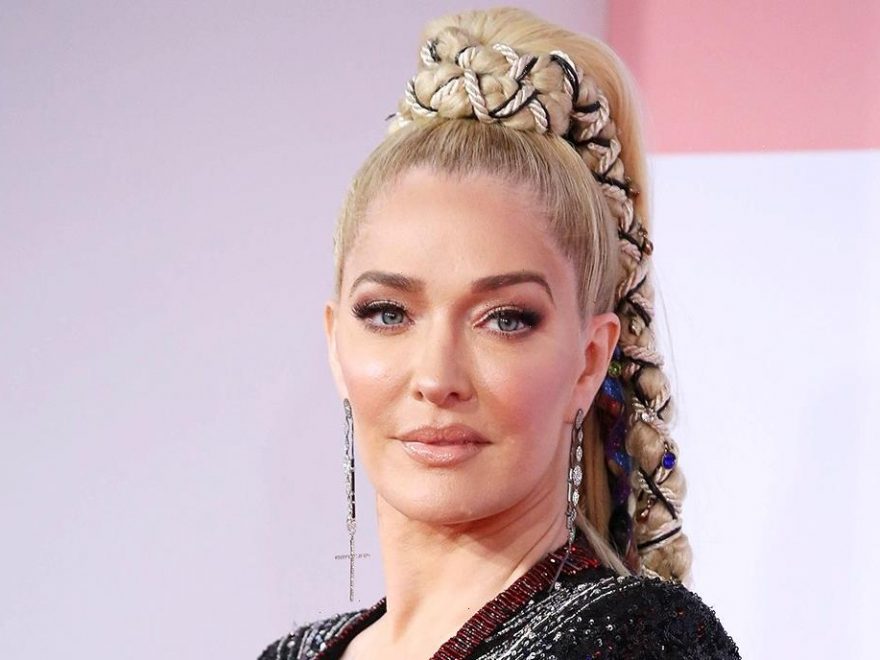 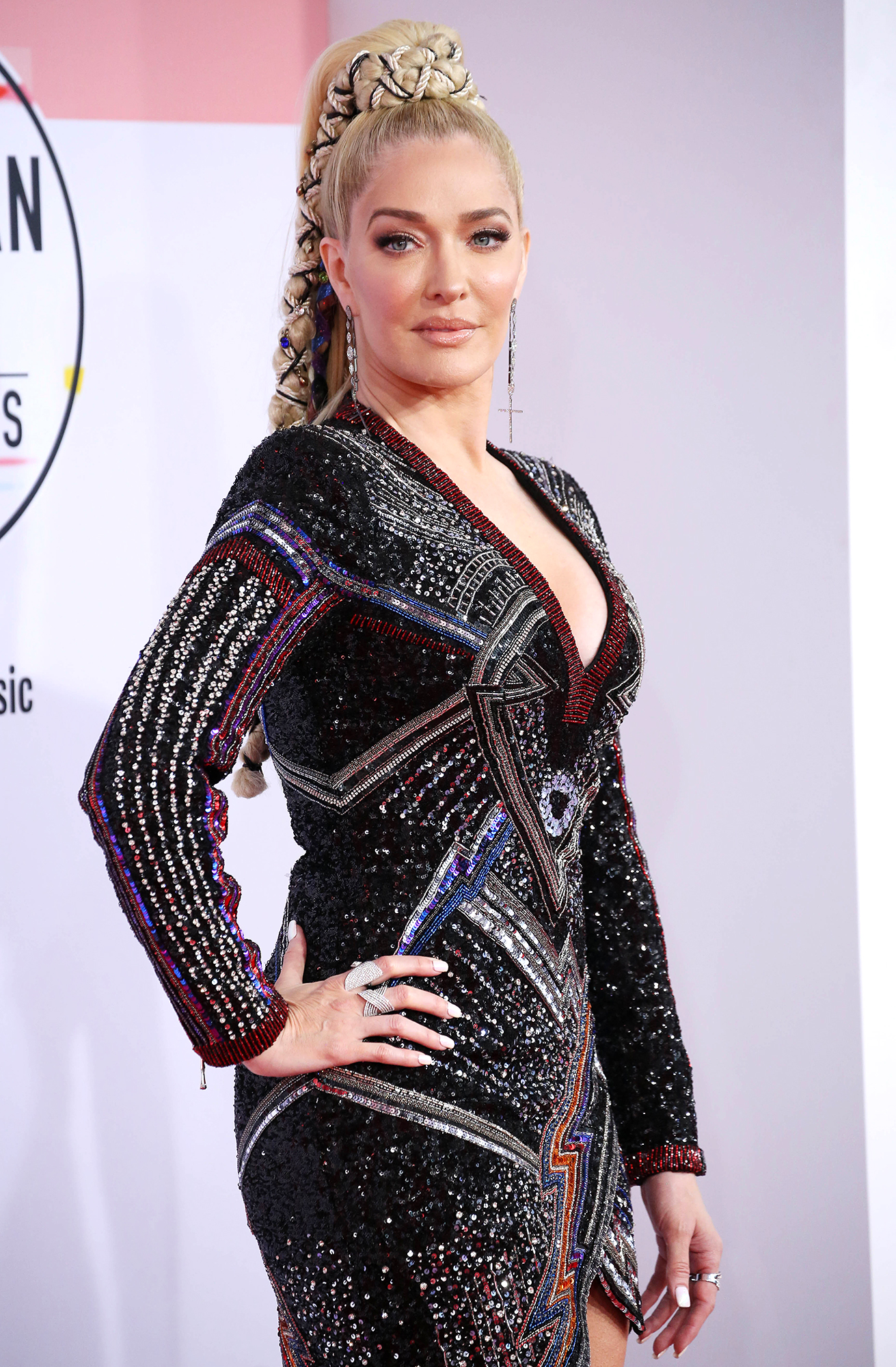 Erika Jayne‘s decision to post several sultry photos of herself on social media has been met with different reactions.

Meanwhile, a different social media user wasn’t as thrilled with the Real Housewives of Beverly Hills star’s choice, replying, “No shame. No humble. No money to the victims. #tonedeaf.”

Jayne previously received backlash for her Instagram posts when she shared another sexy snap with the caption, “Another Friday night ?,” on Saturday, September 4.

Kenya Moore showed some love to the “Pretty Mess” singer when she wrote, “That arch sis ?,” but not everyone agreed, with a social media commentator asking Jayne to “read the room” amid her legal woes.

One month after Jayne filed for divorce from Tom Girardi in November 2020, the exes were accused of stealing settlement funds intended for the families of victims killed in a 2018 plane crash.

The reality star has denied knowing anything about the legal issues that Girardi, 82, was facing during season 11 of the Bravo show.

Meanwhile, the former lawyer has been focusing on his health after he was diagnosed with Alzheimer’s and placed under a temporary conservatorship in February. His brother, Robert Girardi, was named the effective conservator of his person and estate in July due to a “major neurocognitive disorder” that Tom is struggling with.

In a July episode of RHOBH, Jayne opened up about how her relationship with Girardi worsened over the years due to a lack of trust.

“One lesson that I’ve learned: When I entered my marriage, I was 28 years old and the power balance was [skewed]. You see what’s happening with me today. Please look at your bank accounts. You have to. Don’t ignore it,” she explained to her friends at the time. “I think, too, the more money your husband makes the more he shuts you out. And 22 years later, it doesn’t end up great.”

After her costars started questioning if Jayne was telling the whole truth amid worries that they would be implicated, the singer hit back about feeling like her costars were “torturing” her.

“How do you think I feel? … I feel a lot worse than you do,” Jayne said in a September episode. “Look at me, c’mon. Look at my f—king life. … Why are you all doing this to me? I’m looking at all of you. What are you doing?”

The Bravolebrity questioned why those around her are “trying to accuse me of lying” when she was just looking for their support.

“Do you know something about my life that I don’t? If you do speak up, I’m very interested to know. Look at me, I’ll go head on with you all f—king day. I’m telling the truth,” Jayne added during the heated conversation with the group. “You have no idea what you’re talking about. Nothing.”