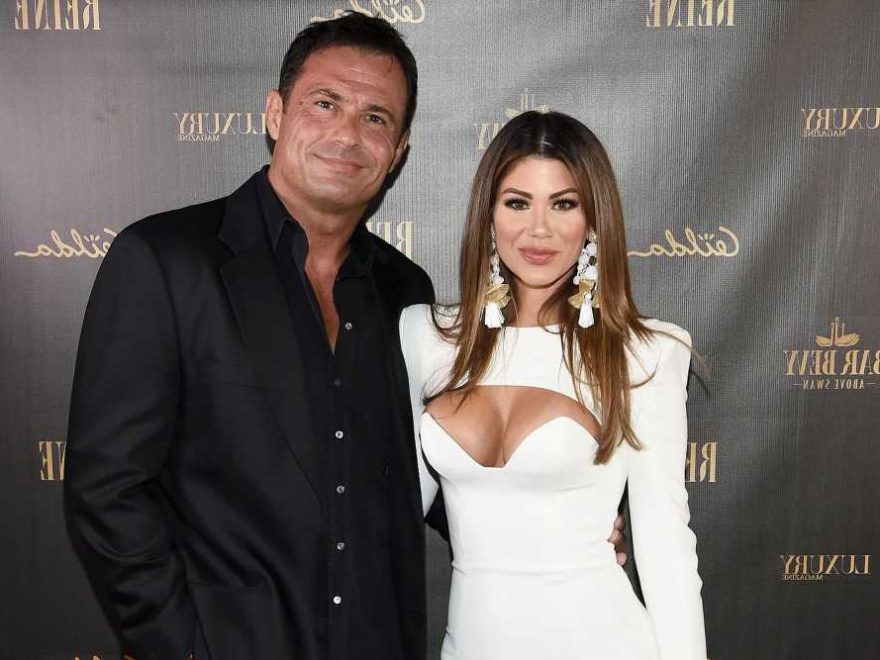 Angelina Jolie: My ‘family situation’ has prevented me from directing

Chrissy Teigen: Kim Kardashian ‘gave her all’ in marriage to Kanye West

‘Weed’ need to talk about Kacey Musgraves’ next boyfriend

Romain Zago is bidding adieu to wife No. 2.

The ex-husband of Joanna Krupa is getting divorced from his wife of one year, Carolina Delgado.

“We are soul mates meant to be best friends,” Delgado told Page Six on Wednesday. “We get [along] way better this way. We see each other every time he is in Miami.”

The Miami-based fitness model said long distance took a toll on their marriage, as Zago spends more time in LA than Florida.

“Good thing is we are mature enough to realize we want to have each other in our lives without the pressure of the ‘marriage’ now,” she continued. “We are more focused on our careers and manage to have time to spend together whenever we can.

“He is such an amazing human being and I will always love him for that!”

Don’t expect to see Delgado on the “Real Housewives of Miami” reboot, as she joked she’d now be more qualified for a “bachelorette” reality series than a “housewife” one.

The Roses Du Château owner first announced the news in a Q&A on her Instagram Story, writing that she and Zago realized their love transformed into a “genuine friendship.”

“We realized we were more friends than a couple, so we decided to stay like that,” Delgado wrote. “We care deeply about each other, I will always be there for him and viceversa [sic].” 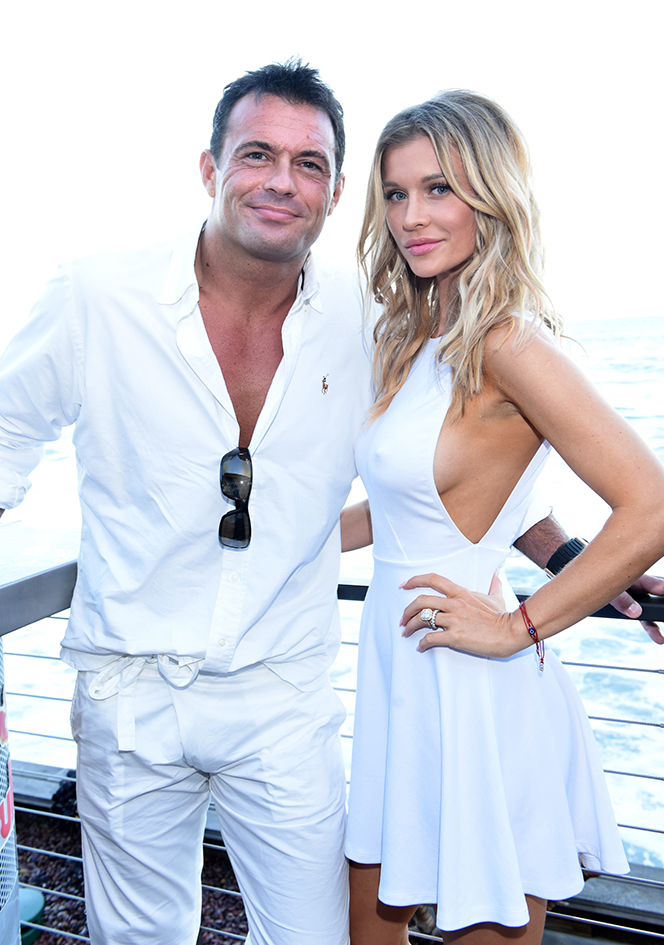 Delgado said that she will still work as the Miami Mynt Lounge owner’s personal trainer twice a week and joked he shouldn’t “eat more candies” so he can get 6-pack abs for summer.

Zago first married to the former “Real Housewives of Miami” star in 2013, but she filed for divorce in 2017 after the marriage became “inevitably broken.”

Zago and Krupa shared no children.