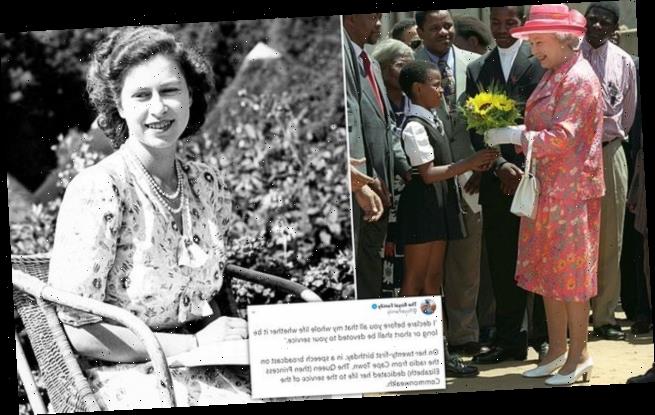 Royal family shares a photo of the young Princess Elizabeth, aged 21, giving a speech vowing to ‘dedicate her life to the Commonwealth’ during her first foreign tour in South Africa

The Royal Family have shared a clip of a Princess Elizabeth, aged 21, vowing to dedicate her life to the Commonwealth during her first foreign tour in South Africa in April 1947.

The Queen, who would ascend the throne four years later, aged 25, after her father King George VI died in 1952, could be heard in a radio speech from Cape Town during a visit alongside the King, the Queen Mother and Princess Margaret in the first state visit since 1939 and the outbreak of World War II.

The monarch, now 93, would go on to undertake over 200 visits to the Commonwealth countries – which were formed in 1931 – during her reign, which has already lasted 68 years.

A black and white picture of the royal shows her wearing the beloved two string pearl necklace gifted to her by her father, as she embarked on her tour abroad.

And in a clip of the speech, the Queen says: ‘I declare before you all that my whole life whether it be long or short shall be devoted to your service.’ 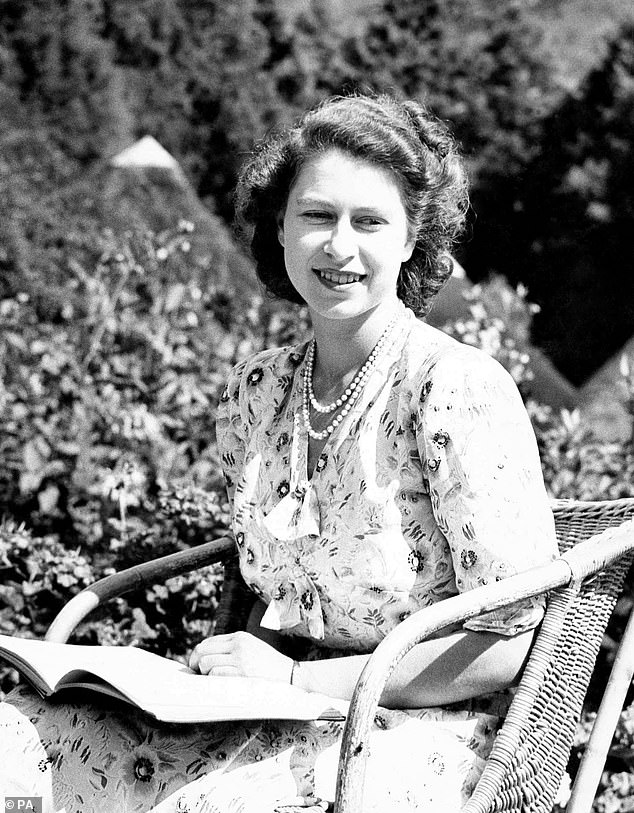 The Royal Family have shared a clip of a Princess Elizabeth, aged 21, vowing to dedicate her life to the Commonwealth during her first foreign tour in South Africa in April 1947 (seen)

Sharing the post on Twitter, the Royal Family wrote: ‘On her twenty-first birthday, in a speech broadcast on the radio from Cape Town, The Queen (then Princess Elizabeth) dedicated her life to the service of the Commonwealth.’

And taking to their Instagram account, the Royal Family posted a collage of the Queen during her almost seven decades of travel, writing: ‘The Queen undertaken more than 200 visits to Commonwealth countries’.

The clip shows the royal on an array of tours across the 53 Commonwealth countries.

During her reign, the Queen has visited every country in the Commonwealth (with the exception of Cameroon, which joined in 1995 and Rwanda which joined in 2009) and made many repeat visits.

Sharing the post on Twitter , the Royal Family wrote: ‘On her twenty-first birthday, in a speech broadcast on the radio from Cape Town, The Queen (then Princess Elizabeth) dedicated her life to the service of the Commonwealth.’ 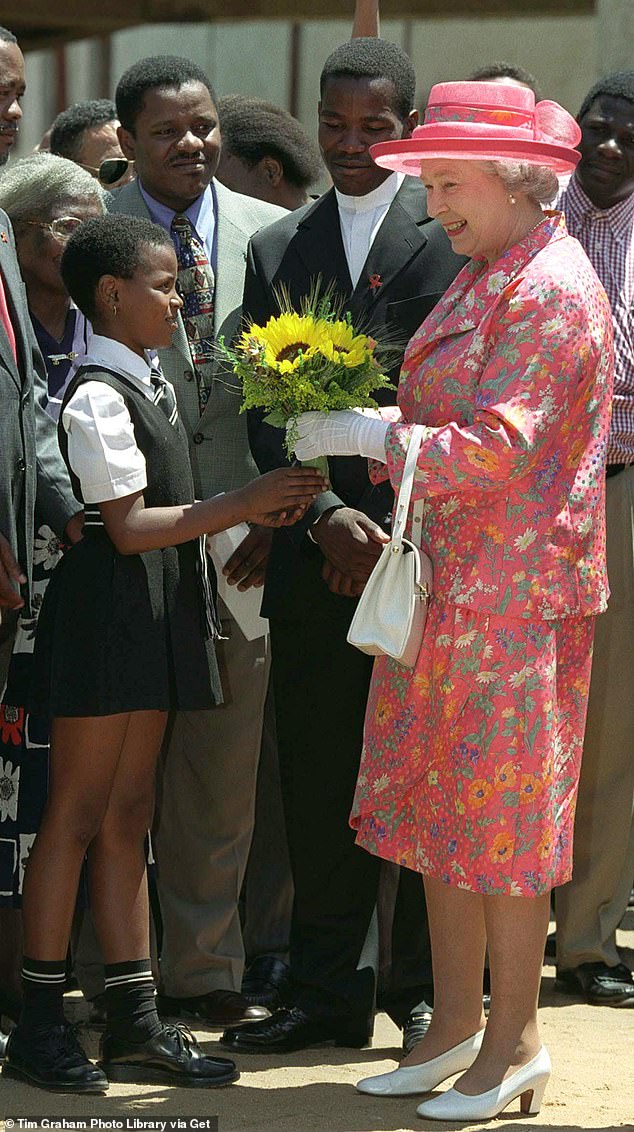 Taking to their Instagram account , the Royal Family posted a collage of the Queen during her almost seven decades of travel, writing: ‘The Queen undertaken more than 200 visits to Commonwealth countries’ (seen in Johannesburg)

One third of The Queen’s total overseas visits are to Commonwealth countries. In the sixties, The Queen remarkably visited 28 countries in the Commonwealth, including Ghana, St Lucia, Trinidad and Tobago and Canada.

The royal family’s site writes: ‘The Queen made an oath to the Commonwealth on her 21st birthday. The then Princess Elizabeth was on The Royal Tour with her parents and sister Princess Margaret, when she delivered the message on the radio from Cape Town, South Africa.

‘Her Majesty’s most recent visit to a Commonwealth country was to Malta for the Commonwealth Heads of Government Meeting in 2016.

‘Though she has reduced her Commonwealth travel significantly in recent years, The Queen continues to be engaged with the Commonwealth through regular audiences with High Commissioners, updates from her Private Secretaries and her involvement in projects such as The Queen’s Young Leaders and The Queen’s Commonwealth Canopy.’

‘On my twenty-first birthday I welcome the opportunity to speak to all the peoples of the British Commonwealth and Empire, wherever they live, whatever race they come from, and whatever language they speak.

‘Let me begin by saying ‘thank you’ to all the thousands of kind people who have sent me messages of good will. This is a happy day for me; but it is also one that brings serious thoughts, thoughts of life looming ahead with all its challenges and with all its opportunity.

‘At such a time it is a great help to know that there are multitudes of friends all round the world who are thinking of me and who wish me well. I am grateful and I am deeply moved.

‘As I speak to you today from Cape Town I am six thousand miles from the country where I was born. But I am certainly not six thousand miles from home. Everywhere I have travelled in these lovely lands of South Africa and Rhodesia my parents, my sister and I have been taken to the heart of their people and made to feel that we are just as much at home here as if we had lived among them all our lives.

‘That is the great privilege belonging to our place in the world-wide commonwealth – that there are homes ready to welcome us in every continent of the earth. Before I am much older I hope I shall come to know many of them.

‘Although there is none of my father’s subjects from the oldest to the youngest whom I do not wish to greet, I am thinking especially today of all the young men and women who were born about the same time as myself and have grown up like me in terrible and glorious years of the second world war.

‘Will you, the youth of the British family of nations, let me speak on my birthday as your representative? Now that we are coming to manhood and womanhood it is surely a great joy to us all to think that we shall be able to take some of the burden off the shoulders of our elders who have fought and worked and suffered to protect our childhood.

‘We must not be daunted by the anxieties and hardships that the war has left behind for every nation of our commonwealth. We know that these things are the price we cheerfully undertook to pay for the high honour of standing alone, seven years ago, in defence of the liberty of the world. Let us say with Rupert Brooke: “Now God be thanked who has matched us with this hour”.

‘I am sure that you will see our difficulties, in the light that I see them, as the great opportunity for you and me. Most of you have read in the history books the proud saying of William Pitt that England had saved herself by her exertions and would save Europe by her example. But in our time we may say that the British Empire has saved the world first, and has now to save itself after the battle is won.

‘I think that is an even finer thing than was done in the days of Pitt; and it is for us, who have grown up in these years of danger and glory, to see that it is accomplished in the long years of peace that we all hope stretch ahead.

‘If we all go forward together with an unwavering faith, a high courage, and a quiet heart, we shall be able to make of this ancient commonwealth, which we all love so dearly, an even grander thing – more free, more prosperous, more happy and a more powerful influence for good in the world – than it has been in the greatest days of our forefathers.

‘To accomplish that we must give nothing less than the whole of ourselves. There is a motto which has been borne by many of my ancestors – a noble motto, “I serve”. Those words were an inspiration to many bygone heirs to the Throne when they made their knightly dedication as they came to manhood. I cannot do quite as they did.

‘But through the inventions of science I can do what was not possible for any of them. I can make my solemn act of dedication with a whole Empire listening. I should like to make that dedication now. It is very simple.

‘I declare before you all that my whole life whether it be long or short shall be devoted to your service and the service of our great imperial family to which we all belong.

‘But I shall not have strength to carry out this resolution alone unless you join in it with me, as I now invite you to do: I know that your support will be unfailingly given. God help me to make good my vow, and God bless all of you who are willing to share in it.’ 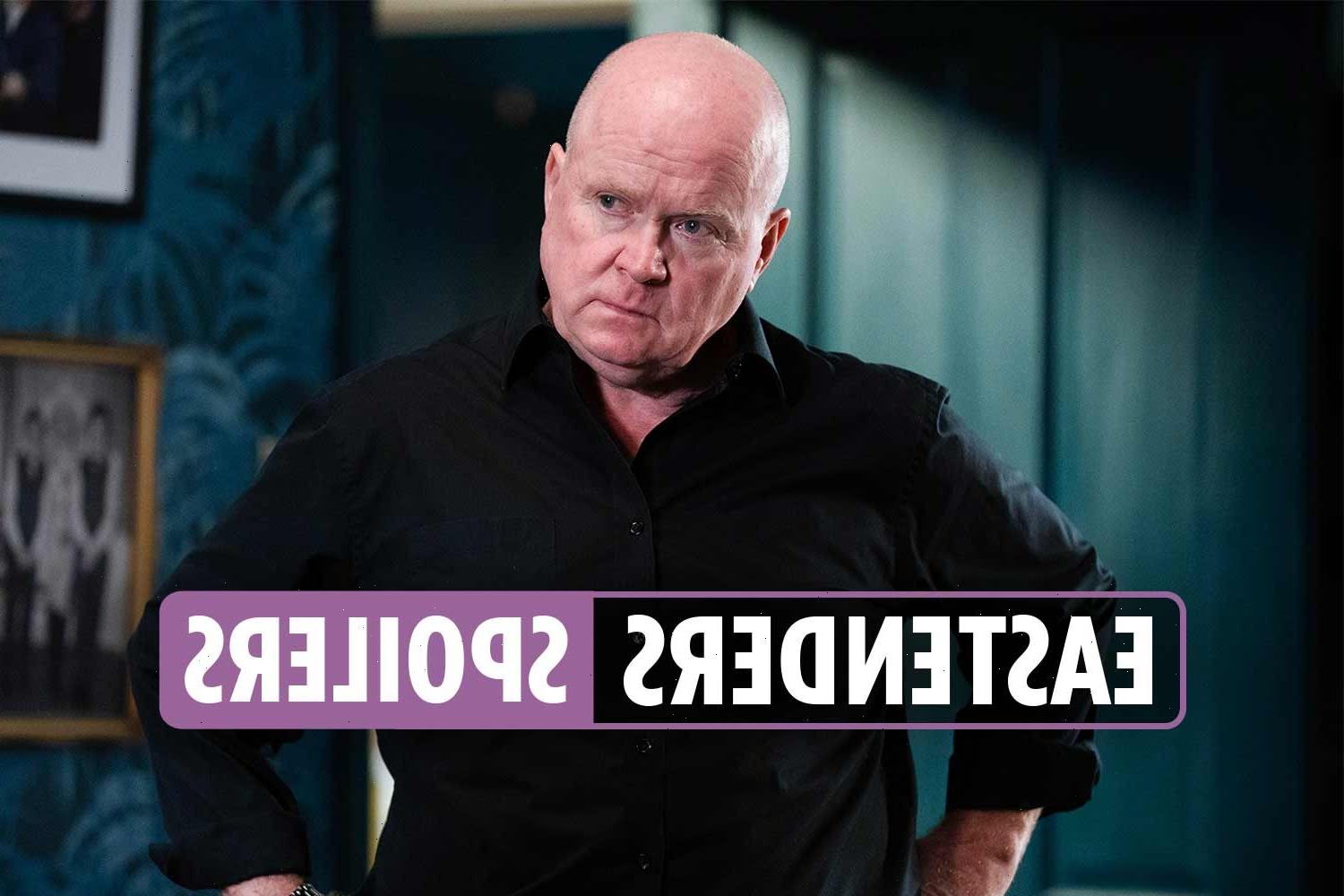 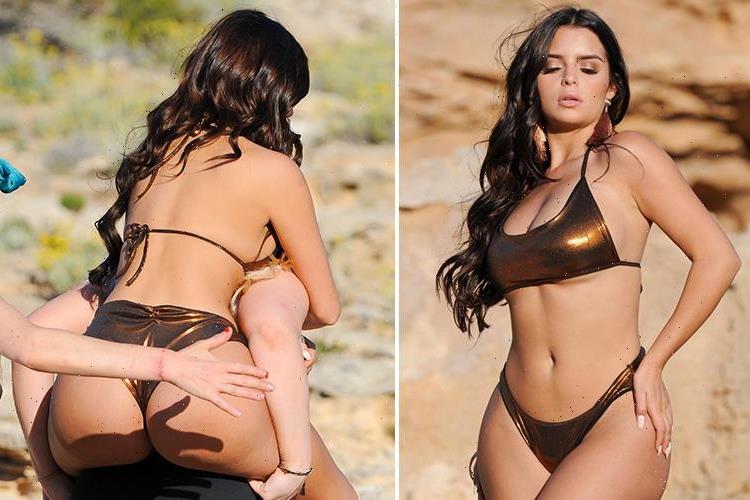 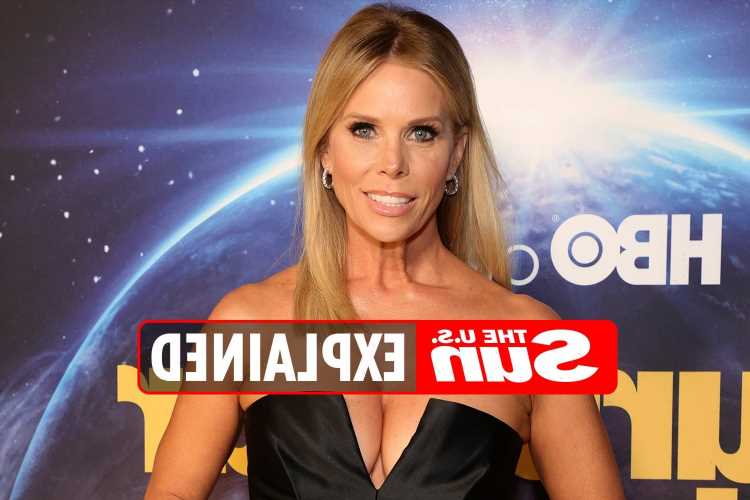 Who is Cheryl Hines?
Entertainment 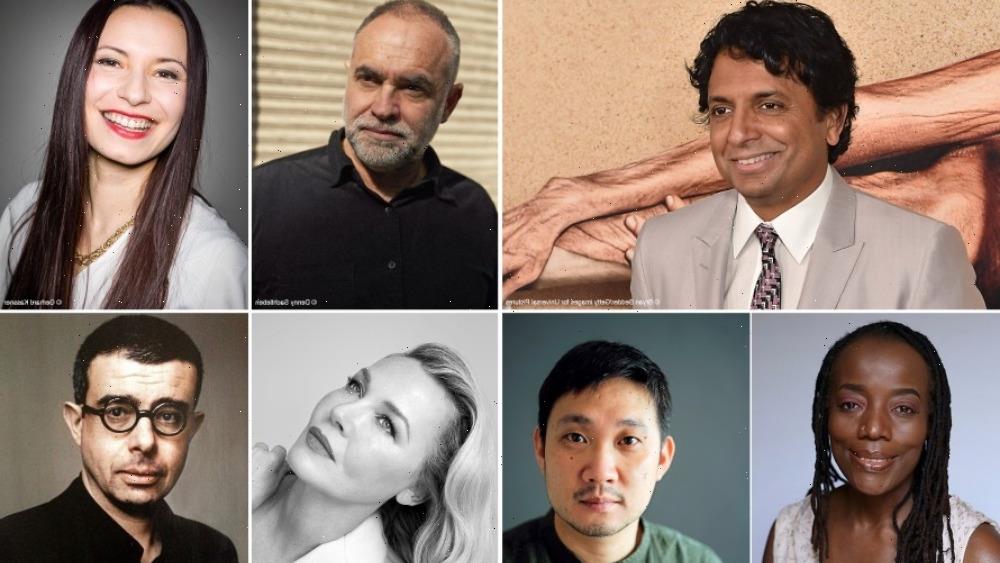