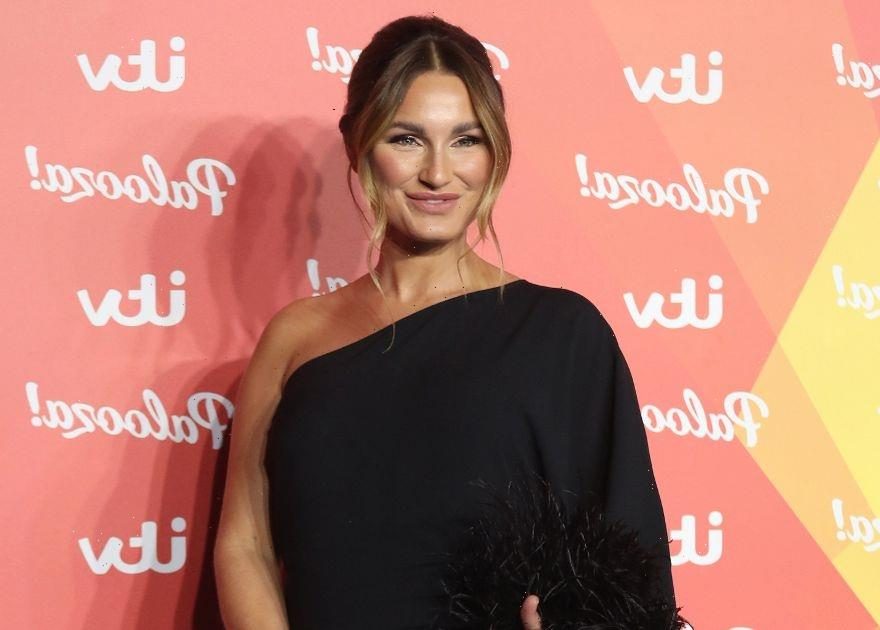 FormerThe Only Way Is Essex starSam Faiers has given fans a glimpse of her new “dream” home.

The 31 year old reality TV personality,who is pregnant with her third child, appears to have picked up the keys to a new home for her and her family.

Sam and beau Paul Knightley have previously spent their time renting a£2.25million property in Essex, which allegedly cost a whopping £7,000 a month to live in.

And now it seems that the parents of Paul, six, and Rosie, four, have bought a home of their own, which features lots of private land.

Taking to her Instagram Stories, the star ofThe Mummy Diaries showed off her new pad’s sprawling gardens to her 2.5million followers.

Clearly excited about the impending new chapter, the mum-of-two wrote: “Popped over to the new house. Still can’t believe this land is ours.

“My dream has always been to buy a home with land in the country.”

Speaking over the clip, Sam explained that things hadn’t been smooth sailing for the move.

She explained: “So we’ve had some moles into our garden and our fence fell down in the storm. As you can see this is the paddock, it’s not in too bad condition.”

“There’s a big tree here that Rosie and Paul would like a treehouse in, I said to them that it’s not essential right now.”

Elsewhere, she shared a glimpse of a fence which looked a little less good for wear following the recent storms and she wrote: “New fence needed. And maybe a ride on lawnmower for the paddock?”

The news of Sam’s move comes after her sisterBillie Faiers shared herregrets over her recent £1.4million mansion renovation.

After purchasing the property with husbandGreg Shepherd back in January 2020,pandemic-related delays meant that work on the house is still not finished over two years later.

When discussing the building work, Billie, who is mum to Nelly, seven, and four year old Arthur, admitted: “It's stressful because we're juggling, like time is not on our side at the moment. We we're working all the time, we've got two young children.

“With filming and obviously renovating a house, It's like a it's a lot and sometimes does feel like there's not enough hours in the day.”

For all the latest celebrity news, sign up to our daily newsletter here.