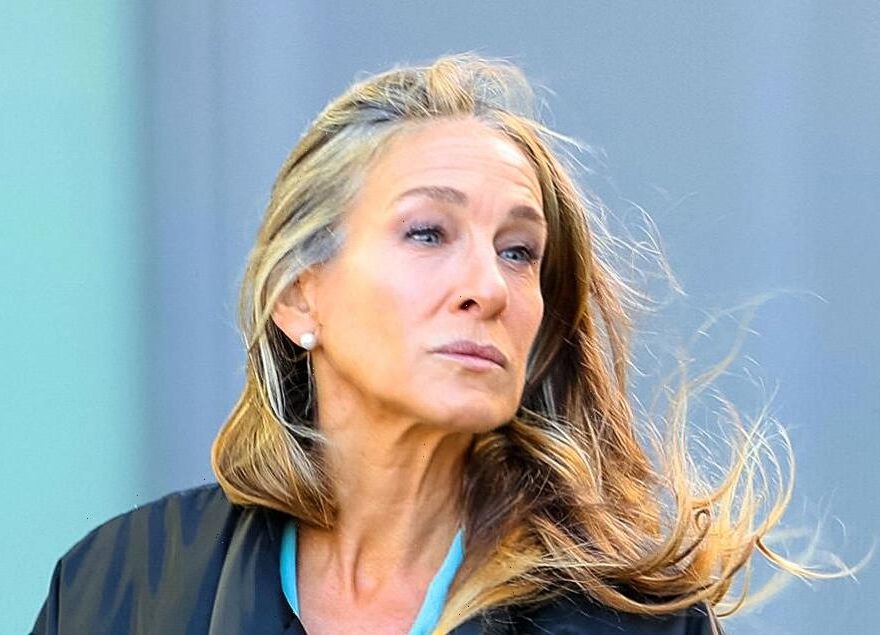 Sarah Jessica Parker and Reese Witherspoon are leading this season's Swedish Hasbeens movement. Witherspoon has been spotted wearing the popular clogs on repeat while filming a rom-com in New York City recently, while style icon SJP has been wearing the brand for years. And if you think the clog trend isn't for you, we have some good news.

Swedish Hasbeens has a popular boot take on its famous design, and it seems like Parker also can't stop wearing them. While on the set of And Just Like That, Parker wore an oversized black puffer coat that looked like a duvet with the Swedish Hasbeens Hippie Low Boot, which has since sold out.

Considering the brand is famous for its clogs, the fact that it makes incredible boots may come as a surprise — and Parker's boot isn't its only one. There's also a can't-miss leopard-print '90s style bootie which is just under $500 and feels like something out of a Kate Moss editorial from 1992. Another boot that feels like it's traveled through time is the Stitchy boot, which also seems like something every '90s supermodel would have owned; in 2021, it's available on Nordstrom.

Nordstrom also recently stocked a handful of other Swedish Hasbeens boots, but we don't think they'll be there for long, given the brand's comfortable reputation and Parker's constant endorsement. Go on and get ahead of the trend while you still can.