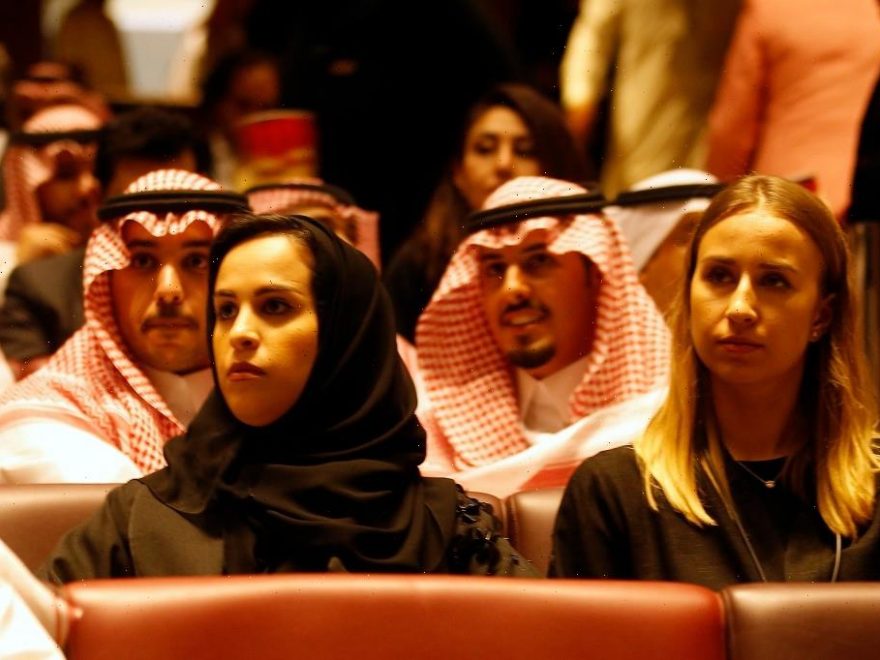 As Saudi Arabia gears up for the Red Sea Film Festival next week – its first ever film festival –, the country’s film commission has announced a set of key pillars and initiatives that aim to establish the country as a “world-class film hub with a target to build an industry with a revenue of $500M.”

As part of the push, a new Saudi Film Institute is set to be launched, which will be dedicated to film production and professional training in cinema as well as wider creative technical skills such as sound engineering and animation. This will be dovetailed by the launch of a national training program for talent development in technical film industry skills including professional certification.

The Saudi Film Commission is also set to establish a National Archive of Films through the collection, digitization and preservation of historical Saudi films and audio-visual content, while also preserving the equipment used.

Additionally, an investment and awareness program is being set up to attract local and international film studios, private entities and suppliers which will “strengthen the filmmaking value chain.” It is expected this incentive program will be announced soon.

There are also plans to launch a one-stop shop where permits, licenses, visas and other requirements can be applied for with ease, making the film production process quick and straightforward.

“The Saudi film sector has gone from strength to strength with the emergence of the sector providing once-in-a-lifetime business opportunities and partnerships,” said Film Commission CEO Abdullah AlQhatani. “The strategy provides our roadmap to achieve our aspirations of making Saudi a global hub for film production and talent. The cinema industry in Saudi is one of the fastest growing in the Middle East, which is further evidence that the Saudi film sector is the emerging market to watch.”