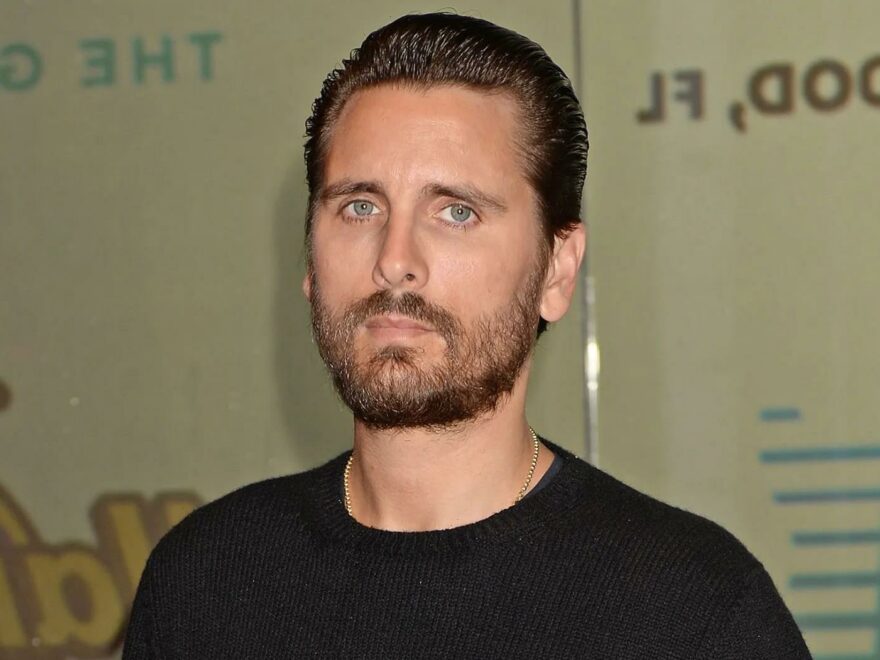 A scary situation. Scott Disick rolled his car over in a single-car accident, according to multiple reports.

The Kardashians star, 39, was driving near Calabasas on Sunday, August 21, when the incident occurred, TMZ reported. While it is unclear what caused the vehicle — a Lamborghini SUV — to roll over, the outlet claims that he crashed into a stone mailbox.

The New York native, who was alone in the car, received a cut on his head and refused medical attention after the accident, TMZ reported. Us Weekly has reached out to Disick’s rep for comment.

The Keeping Up With the Kardashians alum has had a difficult year. He has been candid about feeling distraught amid ex Kourtney Kardashian’s relationship — and recent marriage — to Travis Barker.

Everything Travis Barker and Scott Disick Have Said About Each Other

Four months later, an insider exclusively told Us Weekly that the Talentless cofounder is still “heartbroken” over losing Kardashian, 43, with whom he shares sons Mason, 12, Reign, 7, and daughter Penelope, 10.

“[Scott] needs to get to a better place where he can let go of his past,” the insider said. “He’s still heartbroken over Kourtney. He’s throwing himself into work as a distraction. He’s still into real estate and flipping homes, and is working on new collections for Talentless.”

Though the Hulu star has been spotted with everyone from Larsa Pippen to Holly Scarfone over the summer, the source revealed that Disick isn’t looking for a relationship right now.

“Scott isn’t dating anyone seriously at the moment,” the insider explained. “He’s working on himself. He’s enjoying being single.”

Disick’s accident is the latest scare for the Kardashian-Jenner family over the past two months. In July, Barker, 46, was hospitalized for pancreatitis.

Kourtney Kardashian and Scott Disick: A Timeline of Their Relationship

“I went in for an endoscopy Monday feeling great,” the Blink-182 drummer said in a statement via Instagram on July 2. “But, after dinner, I developed excruciating pain and have been hospitalized ever since. During the endoscopy, I had a very small polyp removed right in a very sensitive area, usually handled by specialists, which unfortunately damaged a critical pancreatic drainage tube. This resulted in severe, life-threatening pancreatitis.”

Barker added, “I am so very, very grateful that with intensive treatment I am currently much better.”

The rocker, who came home two days later, was immediately greeted with flowers and well wishes from family and friends.