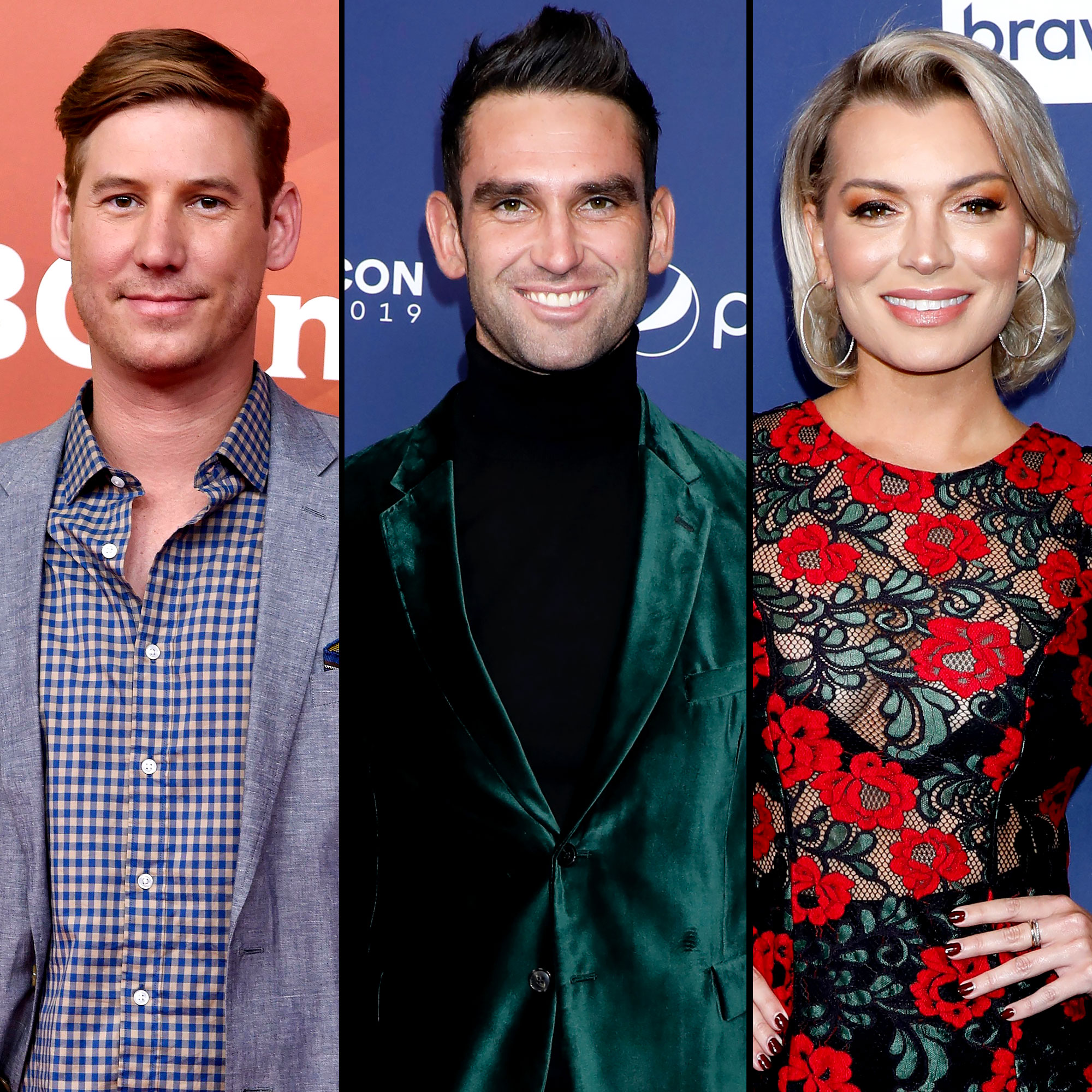 So savage! Austen Kroll weighed in on Lindsay Hubbard moving on with Carl Radke and the Southern Charm star didn’t hold back the shade.

In response to Instagram fan account Bravo Gypsy labeling Carl, 37, an upgrade for Lindsay, 35, compared to Austen, 34, on Thursday, March 3, the Trop Hop Beers founder replied, “Lmao that would imply that I was ever an option.”

Austen later added more context in the comments section, writing, “Once again. Lmao. Got told she was in love with me, I said no thanks!”

Viewers learned about Austen’s past romantic history with Lindsay during season 1 of Winter House, which aired in October 2021. Although Austen had his sights set on Ciara Miller, his previous hookup with Lindsay quickly turned the situation into a love triangle.

While the show was airing, Austen and Lindsay’s friendship took another turn when he repeatedly chose Ciara, 26, over Lindsay during a Watch What Happens Live With Andy Cohen segment in October 2021. At the time, eagle-eyed fans pointed out that the New York native unfollowed Austen after he chose Ciara as the better cuddler and better kisser during the game.

Lindsay later opened up about feeling “uncomfortable” by how Austen approached the situation while cameras were on them.

“I’m just always a very comfortable in my own skin kind of person. But that moment was extremely uncomfortable and listen, thank God [Austen’s sister] Katie [Kroll] was there because I was holding her hand, like, the world was coming to an end,” she said during an appearance on the “Reality Life with Kate Casey” podcast one month later. “I can’t be [OK] with keeping that kind of person in my life.”

Austen, for his part, noted that he thought he and Lindsay were on the same page before the incident, saying during an episode of his “Pillows and Beer” livestream in November 2021, “I thought that we were moving on and being, like, much more adult about it, to be totally honest.”

Two months later, Lindsay and Carl confirmed that they were giving their relationship another try.

“I’m happy to report, we are dating and things are really good,” the Loverboy businessman exclusively told Us Weekly in January ahead of the Summer House season 6 premiere. “We’re very happy. She’s someone that’s been an incredible support and part of my life [for years]. … I mean, we make each other laugh like crazy. I’ve never felt more myself around someone than her. And for me, that’s powerful.”

That same month, Lindsay revealed where she and Austen stand now that she is in a different place in her life, explaining on WWHL, “I was in Charleston with the Loverboy team in December [2021] and I ran into him. Obviously, my priorities have changed and I was busy with Loverboy and Austen was filming the [Southern Charm] finale. We kind of talked but we agreed that we need to have a bigger conversation. That hasn’t happened yet, but I am sure it will.”