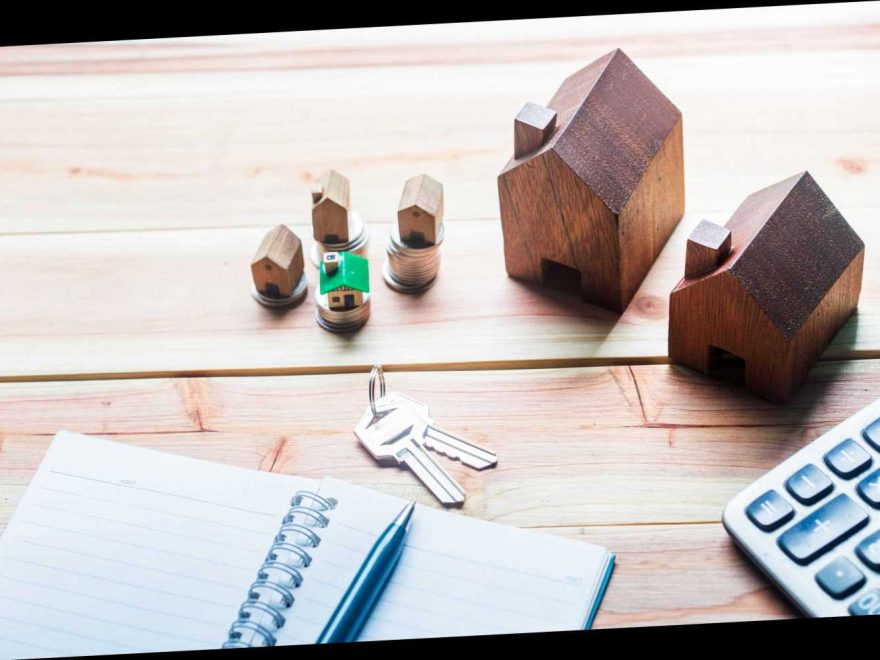 The warning comes from mortgage broker Nick Morrey at John Charcol who says the self-employed could find it "more and more difficult" to remortgage. 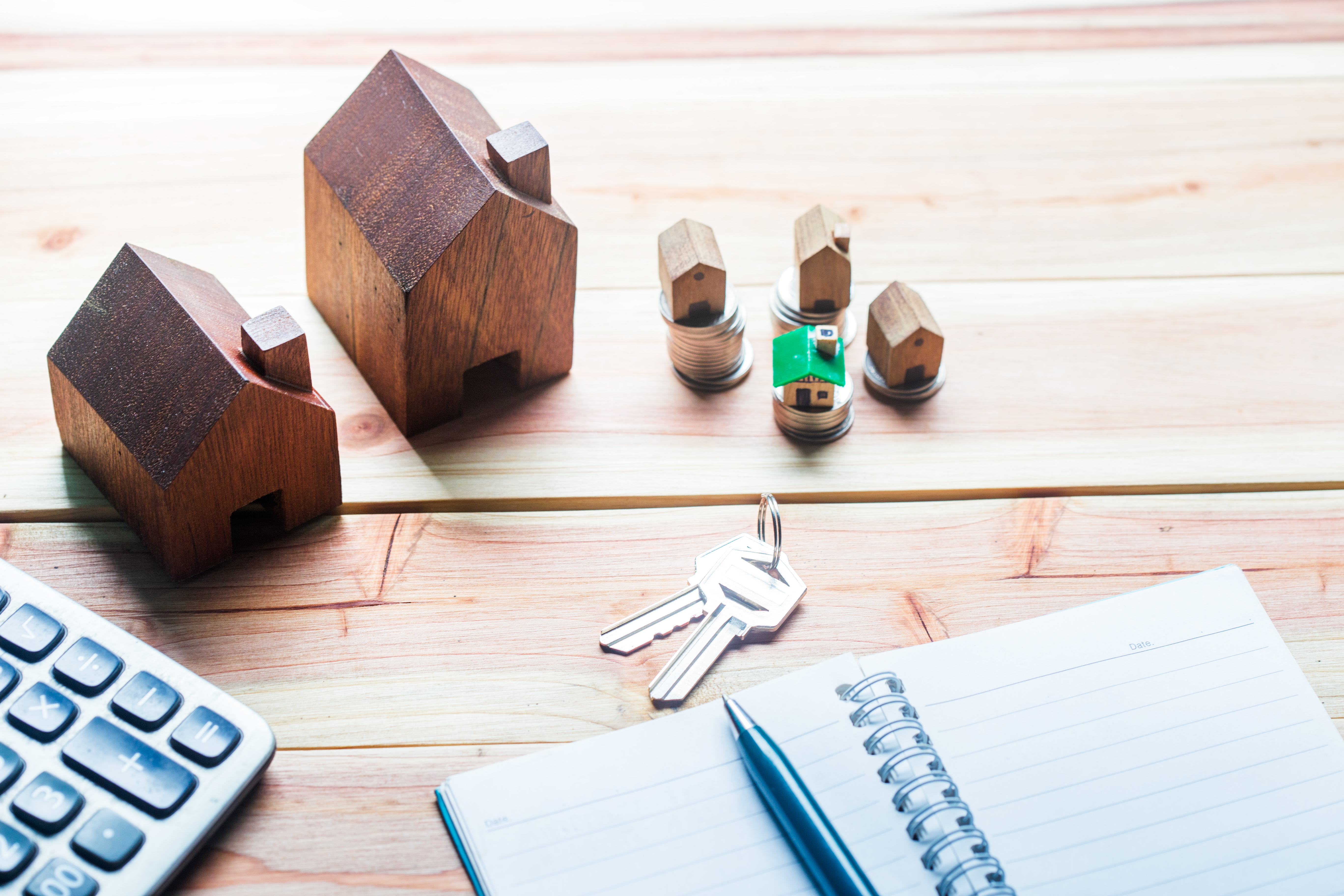 He says while it's normal for lenders to ask for your tax accounts when conducting remortgage applications, some are now starting to ask for three months' worth of business bank statements too.

But it comes at a time when millions of self-employed people will have no income coming in as they've had to close their businesses due to the government's lockdown.

And this could mean homeowners currently on their lender's standard variable rate (SVR) or who are approaching the end of a fixed or discounted deal end up paying over the odds.

More than 1million struggling small business owners have already applied for government grants of up to £7,500 to help keep themselves afloat – although millions more may be missing out.

What are the banks policies?

HERE'S what the major lenders told us their mortgage policies are for the self-employed:

And Mr Morrey says you'll also need to check whether lenders will take these grants into account when undertaking affordability assessments too.

"It's becoming more and more difficult to remortgage," Mr Morrey told The Sun.

"The self-employed in particular could be struggling as a growing number of lenders are now asking for three-months' worth of bank statements to remortgage or get a new mortgage, which they can't provide.

"Banks obviously need to ensure they're lending responsibly as it would be wrong to offer loans to people who can't afford to repay them. But equally, the self-employed could end up as mortgage prisoners.

"Why should they have to provide their business bank account statements when employees would never be asked to supply the statements for their employer?"

Of the major banks The Sun spoke to HSBC, NatWest, RBS, and TSB all confirmed they needed three months' worth of business banking statements – on top of other evidence.

NatWest and RBS says this has always been the case, but HSBC confirmed this measure was introduced on April 7. We've asked TSB when it introduced the measure and we'll update this story as soon as we get a response.

Lloyds Banking Group also recommends being able to provide three months' worth of income on top of the usual two years' worth of accounts – but it says this is no change from usual.

The majority of banks we spoke to said they would take any government grants into account as income, but others said how it would impact applications would be on a case-by-case basis. See the box above for more information.

How much could I be overpaying by?

Eleanor Williams, finance expert at Moneyfacts, added: "The ongoing coronavirus pandemic and subsequent lockdown has had a significant effect on the mortgage market, with lenders making numerous adjustments to their ranges and criteria to keep pace with a very fluid landscape.

"But the benefit of being able to switch to a new deal, while rates are at such low levels, is clear when one compares the average SVR rate today, against both the average two- or five-year fixed rates."

How long should I fix my mortgage for?

ANDREW Hagger from comparison site MoneyComms weighs up the pros and cons of a fixed-term mortgage to help you decide whether it will work for you.

"With a fixed deal you have the peace of mind that your interest rate and monthly repayments won't change during this time period – so for 60 months with a five-year fix, or 84 months with a seven-year deal – even if the Bank of England puts rates up.

"This is a great help with budgeting.

"Also most fixed rate mortgages charge a product fee – typically £500 to £1,000 – so it's better to only have to pay this once every five to seven years rather than every two years.

"The slight downside with a longer year deal is that you are liable to pay an early repayment charge if you exit the loan early – and rates come down.

"It's not applicable if you move home, but say for example, if you split following a relationship break up and had to sell before the end of the term, then you'l have to fork out for the fee."

I can't remortgage – what can I do?

Mr Morrey says those struggling to remortgage may want to check if they qualify for a product transfer instead.

This is where you stick with your current lender but move onto a cheaper deal.

Here, most providers won't ask for proof of affordability unless you're borrowing more or you want to change the type of mortgage – for example from a repayment mortgage to an interest-only mortgage, says Mr Morrey.

He added: "Lenders usually offer their best deals on remortgages, but product transfers are another option and lenders are now far better at offering competitive products to existing borrowers."

Alternatively, if you can afford it, you might want to consider waiting a few months for your finances to get back on track before applying.

Speak to a free broker, such as London and Country or Trussle, to check what's best for you and which mortgage to go for, and remember to include set-up fees in any calculations – don't simply focus on the rate.

And if you've taken a mortgage repayment holiday just remember you will eventually need to repay this cash, plus interest, so it's best to start saving now.

Chancellor Rishi Sunak is, however, reportedly looking into extending mortgage repayment freezes by three months, while other sources have suggested they could be extended by up to 18 months.