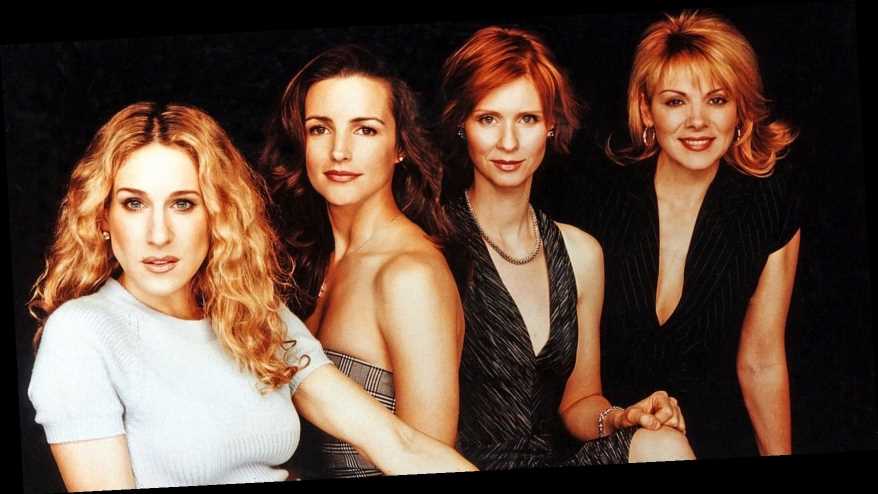 There is still hope for Sex and the City fans who were eager to see Carrie, Charlotte and Miranda one last time. Page Six has reported that HBO Max is potentially eyeing a Sex and the City limited series that would reunite Sarah Jessica Parker with co-stars Kristin Davis and Cynthia Nixon for new episodes.

Kim Cattrall, however, is not expected to return. After a very public feud between Cattrall and Parker in 2017 when discussion was underway for a third Sex and the City movie, Cattrall let it be known that she had no interest in reprising her role as Samantha Jones.

“It’s quite extraordinary to get any kind of negative press about something that I’ve been saying for almost a year of ‘no,’ that I’m demanding or a diva,” Cattrall told Piers Morgan. “And this is really where I take to task the people from Sex and the City, and specifically Sarah Jessica Parker, in that I think she could have been nicer.”

Cattrall then suggested that Samantha Jones should be recast with a Black or Latina actress, adding, “I played it past the finish line and then some, and I loved it. And another actress should play it,” she said. Despite Cattrall’s insinuation that there had been bad blood between the stars on the set of the series, Parker has denied this.

“I never talked about it, except [to say] that some of us were disappointed [about the movie not happening],” Parker told People in 2018. “But I never responded to the conversation Kim had with Piers Morgan, where she said things that were really hurtful about me. We had this experience and it was amazing, and nothing will ever be like it.”

“We had a connection with an audience, and we had a connection with the city and with this crew, and we got to tell these crazy stories with each other. So I don’t want to mess with that. I couldn’t imagine anyone else playing that part. So there was no fight; it was completely fabricated because I actually never responded. And I won’t, because she needed to say what she needed to say, and that is her privilege,” she added.

When asked last year about a potential reboot, Parker responded, “I wouldn’t call it a reboot. I would call it a ‘revisit.’” The 55-year-old actress would like to explore the lives of the characters since the 2010 movie. “I’d like to see where all of them are. I’m curious, the world has changed even since the movie. I mean, the world has changed so much, technology and social media. I think it would be really interesting [for the characters to talk about] sexual politics and the #MeToo movement and Time’s Up,” she said.

READ NEXT: Sex & The City: 10 Carrie Bradshaw Outfits We’d Still Wear Today (& How Much They Cost)