Sinead O’Connor is training to become a healthcare assistant

Singer Sinead O’Connor has canceled all of her upcoming live shows five months after the tragic death of her teenage son, Shane O’Connor.

The “Nothing Compares 2 U” hitmaker in January lost her 17-year-old son, who she said, “decided to end his earthly struggle today and is now with God.”

As she continues to grieve the loss, O’Connor’s management team released a statement announcing she is canceling all her scheduled gigs and will not be performing for the rest of the year.

The company, 67 Management, said it was not easy for the singer to abruptly cancel her upcoming shows, but said it’s a decision she “had to make for her own health and wellbeing.”

“We would like to respectfully announce that due to continuing grief over the tragic loss of her beloved son Shane earlier this year, Sinead O’Connor will not be performing live in 2022,” they said in a statement.

“Thank you to Sinead’s friends and fans whose support and understanding we hold in the highest esteem throughout this period. The love being shown has been a source of great comfort and peace for Sinead.” 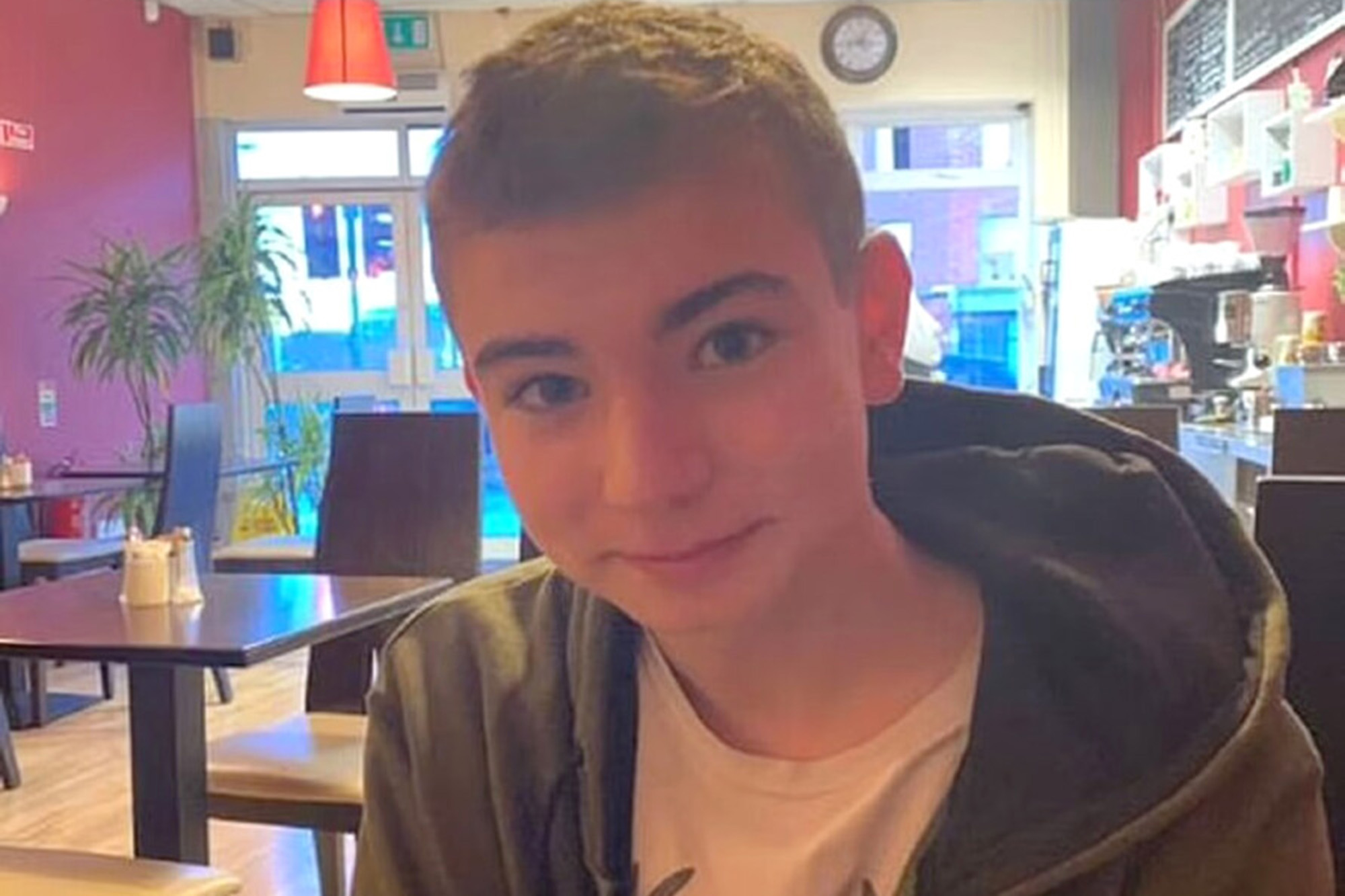 In February, O’Connor said she was done with performing after the news of her son’s death, saying there was nothing left “to sing about.”

“Just to say, suggestions there’ll be any performances this year or next year or ever again are erroneous,” she wrote in a now-deleted tweet. “There will never be anything to sing about again. #DropsMike.”

The teen escaped suicide watch in an Irish hospital the day before taking his own life, the pop star claimed on Twitter shortly after his passing.

Announcing the tragic news, O’Connor wrote in a now-deleted tweet, “My beautiful son, Nevi’im Nesta Ali Shane O’Connor, the very light of my life, decided to end his earthly struggle today and is now with God. May he rest in peace and may no one follow his example. My baby. I love you so much. Please be at peace.” 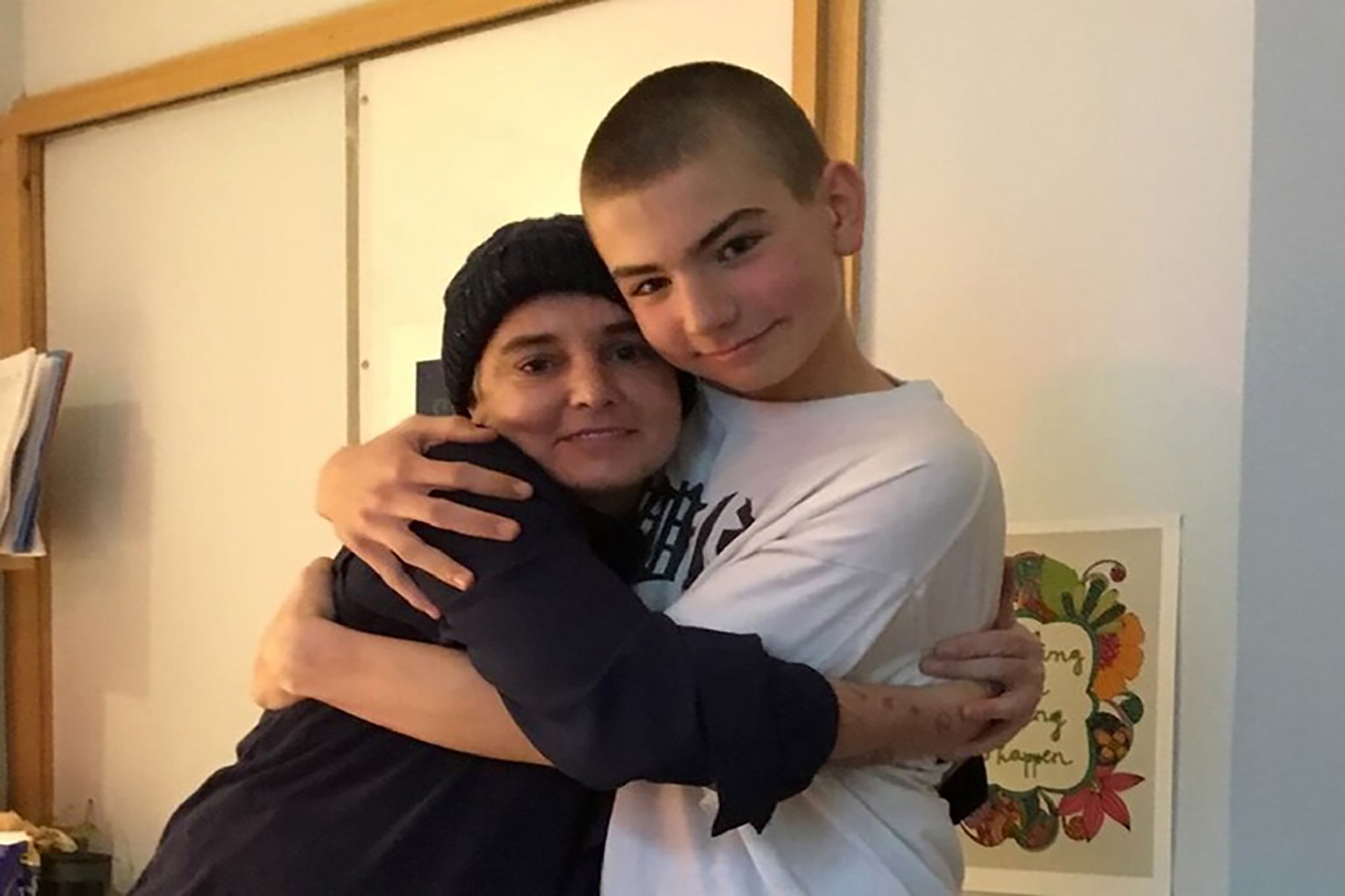 O’Connor herself was hospitalized after tweeting harrowing messages suggesting she planned to “follow” her son.

“I’ve decided to follow my son. There is no point living without him,” she said of Shane in a moment of intense grief. “I only stayed for him. And now he’s gone.”

She later assured fans she was fine, writing in a now-deleted tweet, “I’m sorry. I shouldn’t have said that … I’m sorry I upset everyone. I am lost without my kid and I hate myself. Hospital will help a while.”