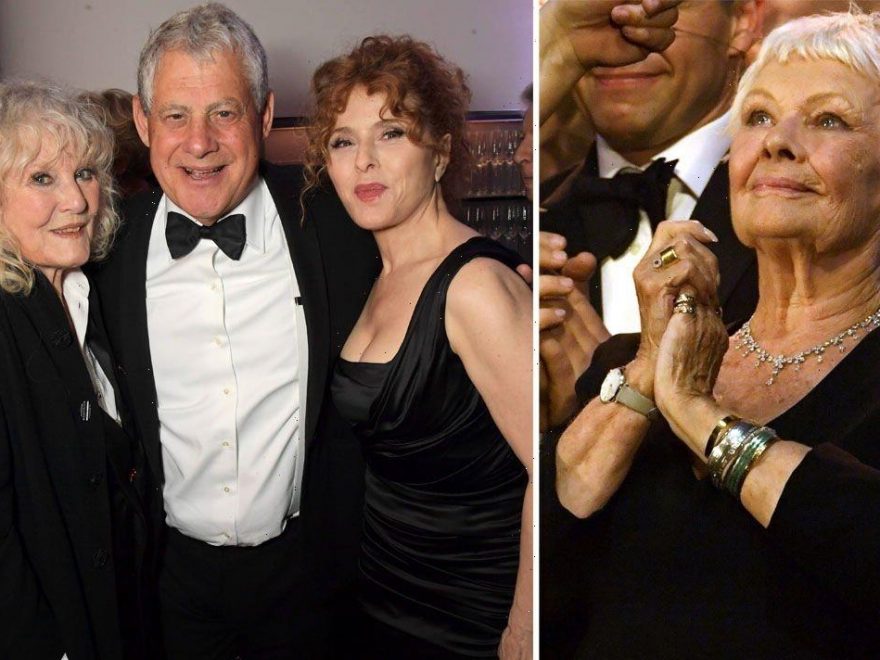 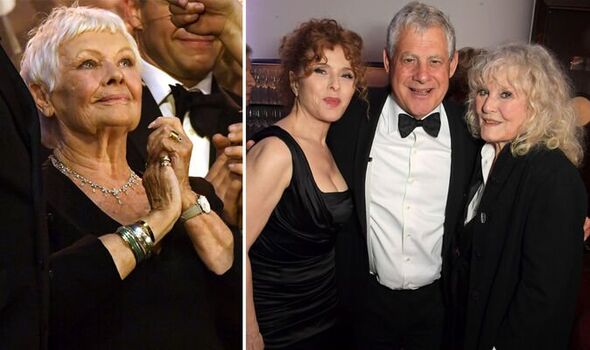 Somewhere, looking down on us from the pantheon of theatre greats, Sondheim must have been smiling last night. It felt like pure heaven just to be in the audience as some of the greatest interpreters of his work performed some of the greatest numbers in musical theatre history. Although the standard was dazzlingly high across the board (and boards), this glorious celebration felt like one for the girls as an Olympian array of Broadway and West End dames showed that talent and class are truly timeless.

There was no saving my poor hands when the ovations began as soon as Julia McKenzie appeared on stage after Cameron Mackintosh had introduced the night and eased into Side By Side. At 81, she did not have a big solo number but showed impeccable timing later, hilariously opening Broadway Baby before Peters, Bonham-Carter, Friedman, Langford and a gaggle of gals crashed the party.

Peters, naturally, had a lion’s share of the songs, tossing that flaming mane as she trumpeted her way through a riotously deadpan and louche You Gotta Get A Gimmick, alongside Langford and Anna-Jane Casey. The Broadway legend also flourished her trademark switch to pure pathos on Children Will Listen and Losing My Mind.

None do quietly devastating despair quite like Dame Judy, of course, and the cheers started as soon as she was silhouetted in the shadows on stage. Her, by now trademark, delivery of Send In The Clowns is a thing of pure, aching beauty.

Maria Friedman and Michael Ball were an absolute hoot on a Sweeney Todd Medley and Imelda Staunton, naturally, reprised her barnstorming Gypsy triumph with Everything’s Coming Up Roses.

What I wasn’t quite expecting was the playful joyousness of Damian Lewis – or the rich voice. He was a silkily predatory wolf with Peters on Into The Woods’ Hello Little Girl and deliriously hammy in Everybody Ought To Have a Maid, with Julian Ovenden, Rob Brydon and the sublime Sian Phillips.

At almost three hours, with no compère, the evening was a dizzying, almost dream-like whirl of song after song, with nobody lingering to hog applause.

Sondheim’s skill at shaping every emotion was on breath-taking display. Haydn Gwynne shone on a raw Ladies Who Lunch while Janie Dee brought the house down with an exquisitely hilarious The Boy From…

Petula Clark brought eight decades of stagecraft to I’m Still Here while Ball delivered a pointed and poignant gender-switched Could I Leave You?

Group skits and big choral numbers like Sunday In The Park with George’s Sunday, West Side Story’s Tonight, or Being Alive also included some of the West End’s current leading stars, with the likes of Rob Houchen, Christine Allado, Rosalie Craig and Bradley Jaden on glorious form.

There were also moments for the next generation to shine with students from The Royal Academy Musical Theatre Company and Mountview swelling the West Side Story ranks and closing the night.

Stephen Sondheim’s Old Friends wasn’t just a celebration it was an affirmation of all that has come before and the extraordinary legacy that will continue for generations to come. It was sheer and utter perfection. No need to send in the clowns…