“Southern Charm” star Taylor Ann Green confirmed that she has split from Shep Rose after two years of dating.

“We are not together,” Green, 27, said on Thursday’s episode of “Watch What Happens Live.”

Green also clarified that when People reported their breakup in mid-July, they were still on a break and only recently officially called it quits. 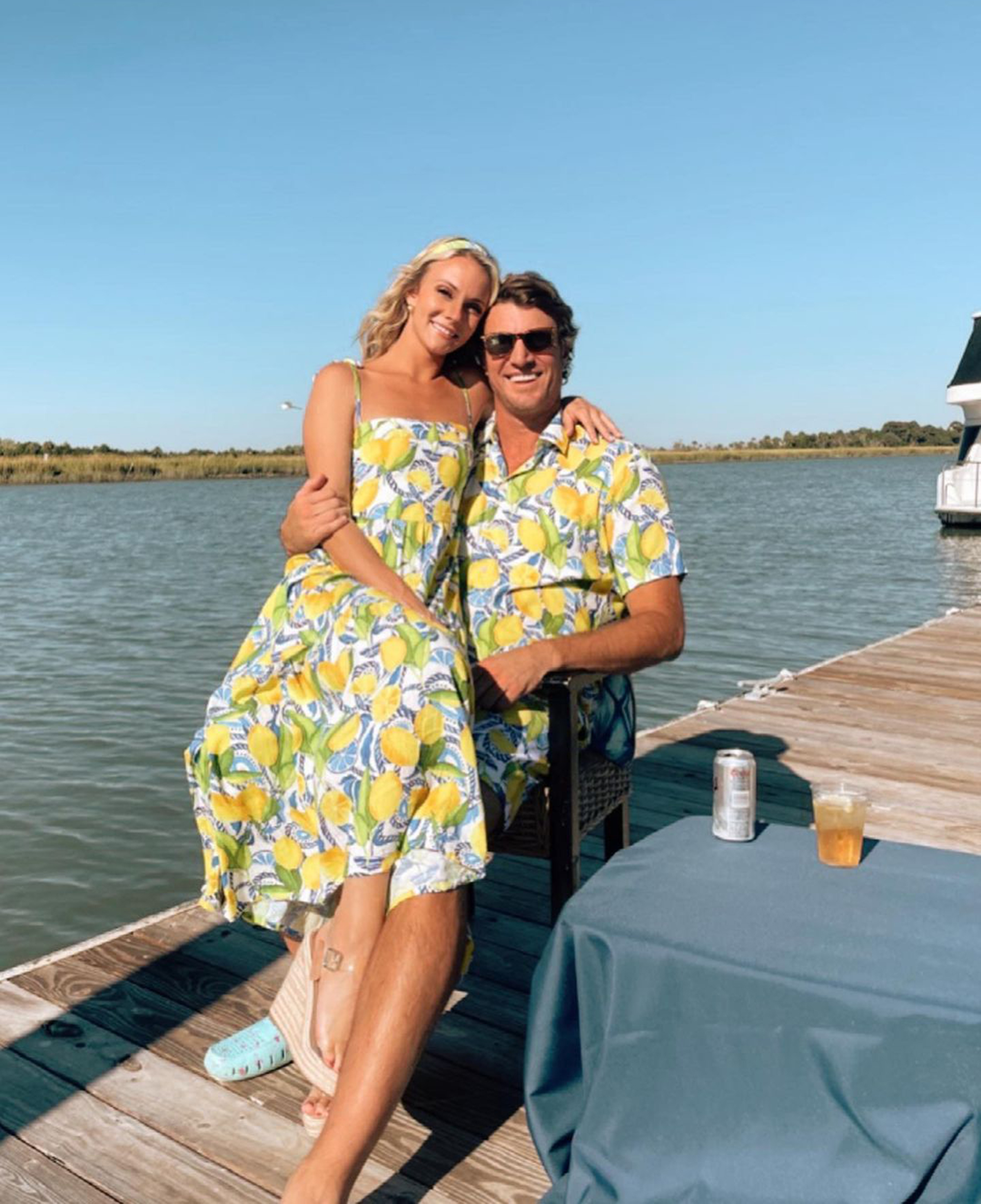 When asked if she thought Rose had been unfaithful to her during their relationship, Green said she “would probably have to assume” so.

“I think everything’s that showing nine months later, here we are today that’s proving to be true that that’s the way he still thinks,” Rose said, referring to Rose’s hesitance to ever marry.

News broke in mid-July that Rose and Green had broken up, with a source telling People that the reality star’s “real issue with monogamy” was to blame.

“[Shep] refused to commit to Taylor, telling her that he doesn’t want to be with just one person and change his lifestyle,” one source claimed to the magazine. 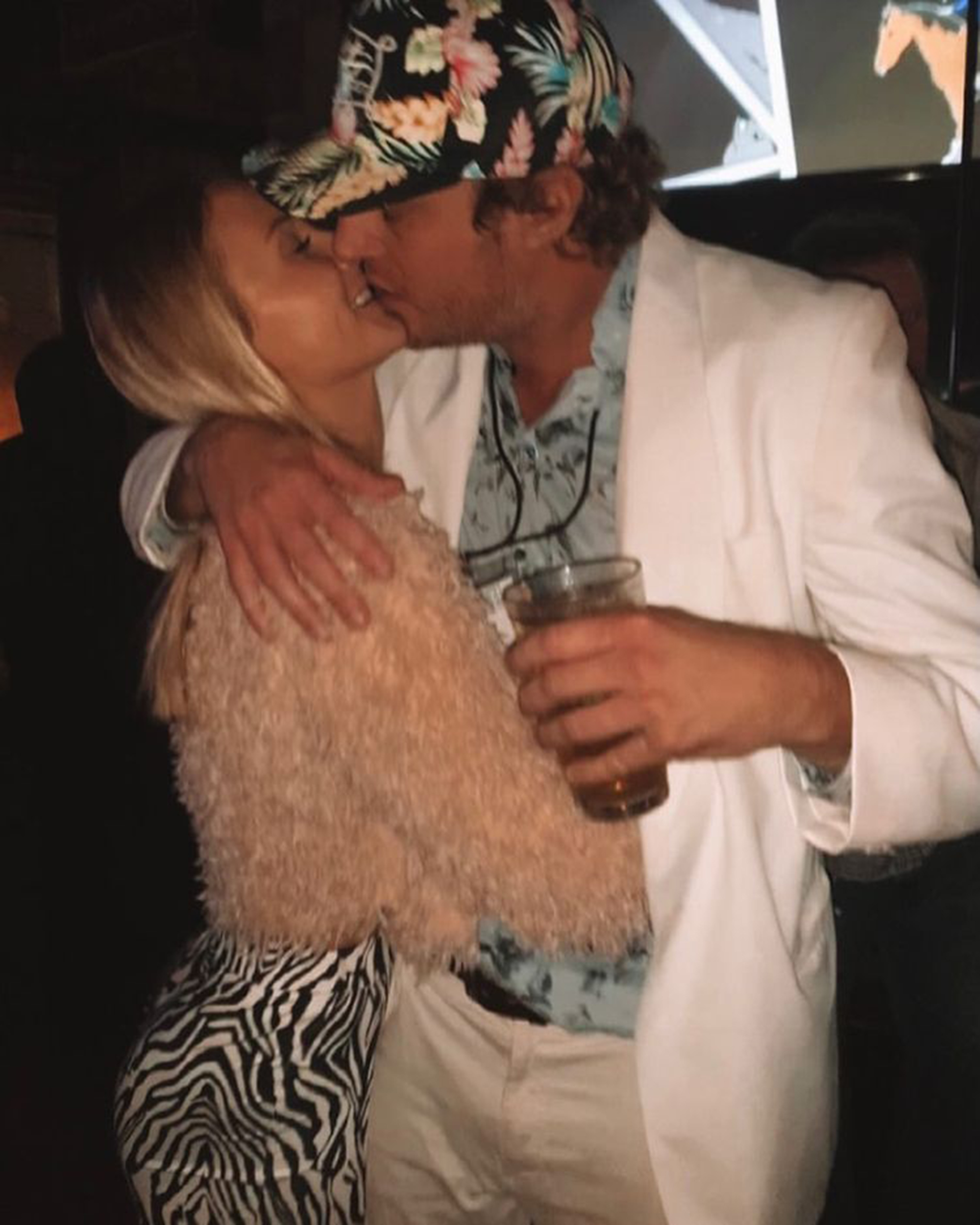 A second insider added, “She’s incredibly hurt, but she knows that she deserves a guy who will fight for her, not one who is so selfish.”

The now-former couple had been trying to patch things up after Rose admitted earlier this year to cheating on Green with “an old flame.”

During a recent episode of “Southern Charm,” the pair argued as Green feared Rose would cheat again.

“I’ve said it over and over again: I am not gonna stop going to places and doing things,” Rose told Green in a hot-mic moment, to which she warned him that she would not be “left because of a wandering eye.”

Rose argued in a confessional, “I’m not gonna sit here and defend myself for the rest of my life because that’s a surefire way for things to end with me at least.” 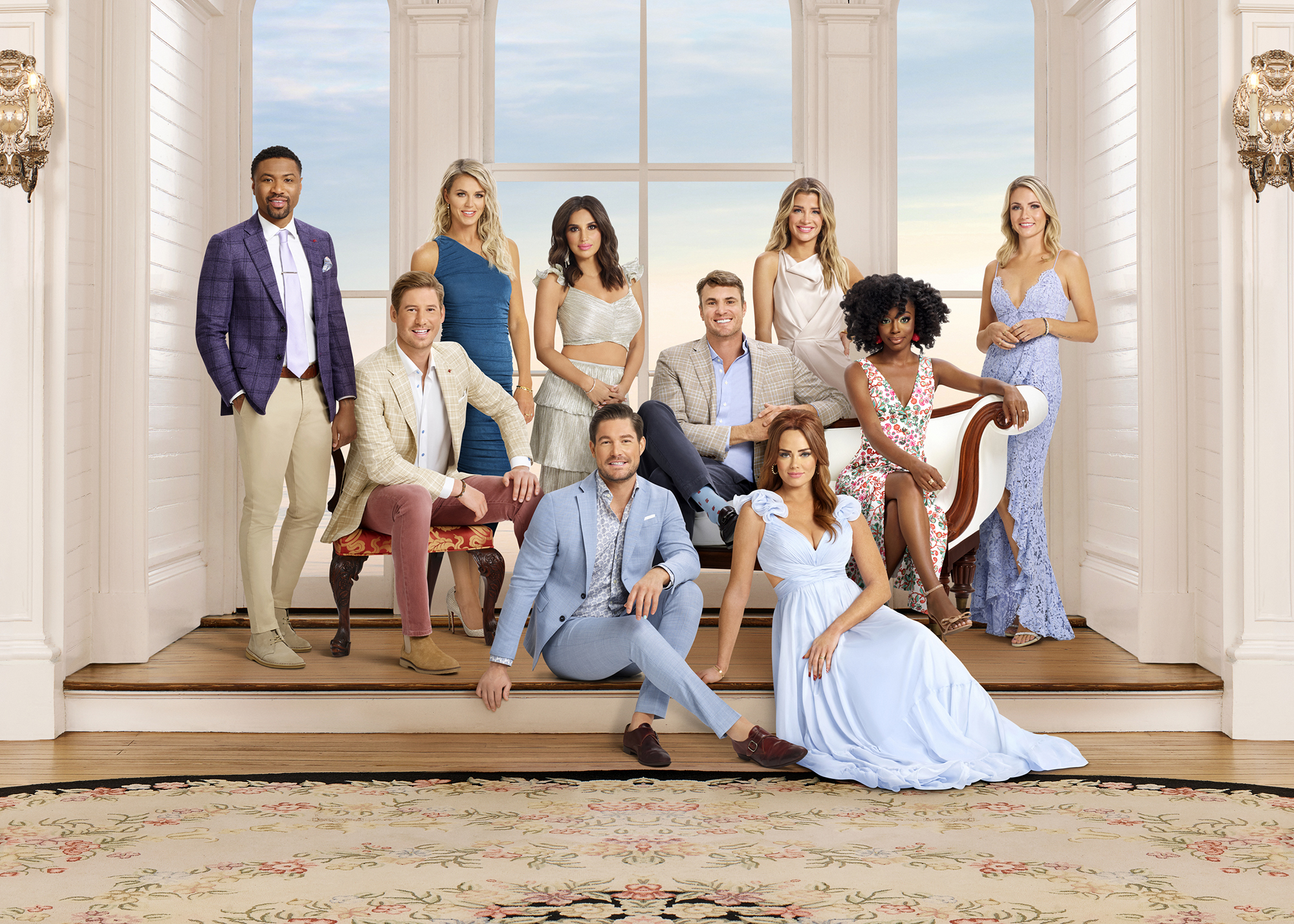 However, his friends didn’t have a lot of faith in him, as Craig Conover insinuated that Rose had cheated more than once. 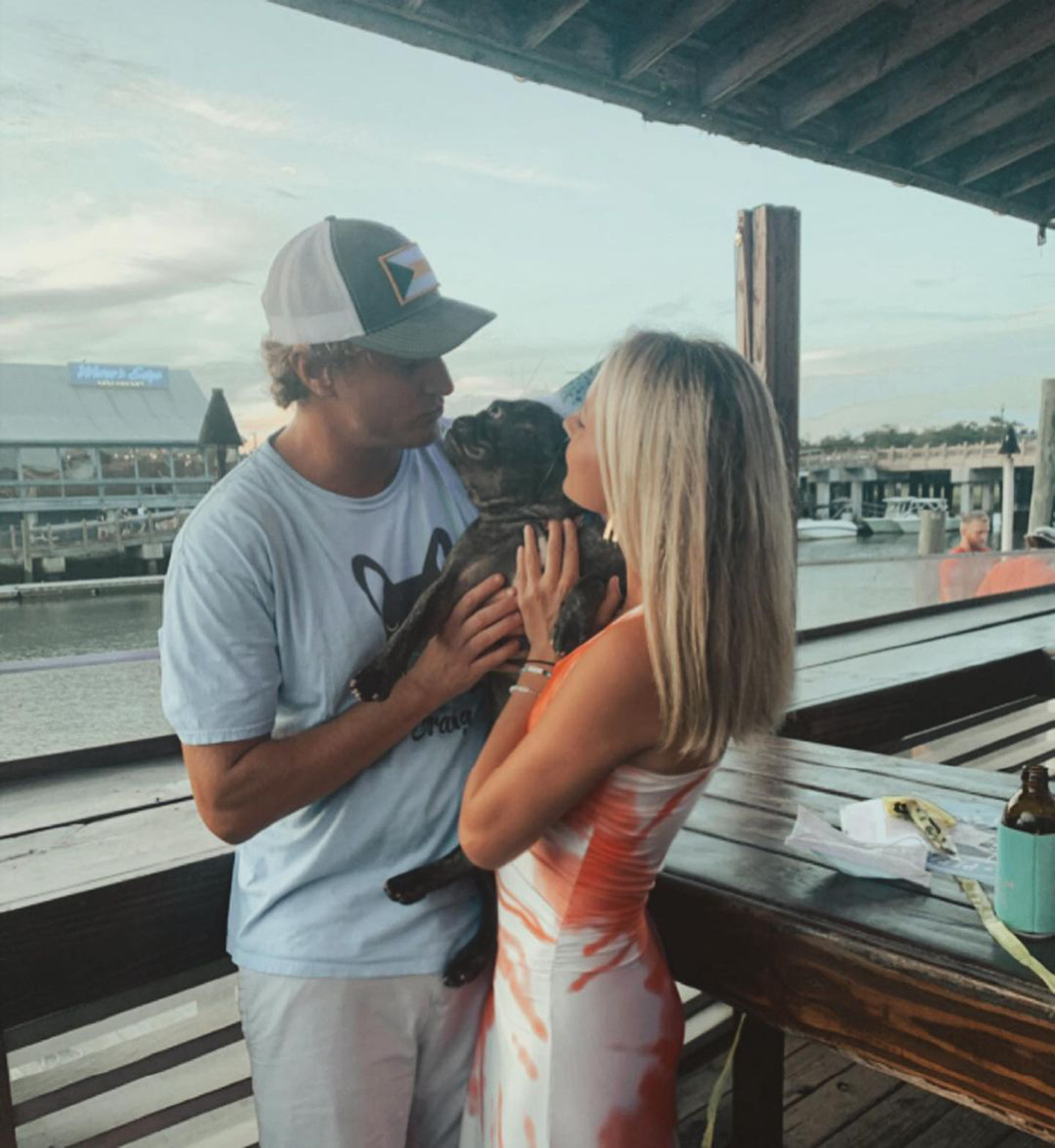 The “Average Expectations” author previously told Page Six that filming the new season had taken “a toll” on his relationship.

“You want everything to go well, and when you try too hard, usually things blow up in your face, and that’s sort of what happened,” he told us. “I saw the train coming, and I just ran into it instead of away from it.”

The exes began dating after meeting during a night out at Sullivan’s Island bar in South Carolina. They went Instagram-official in May 2020.