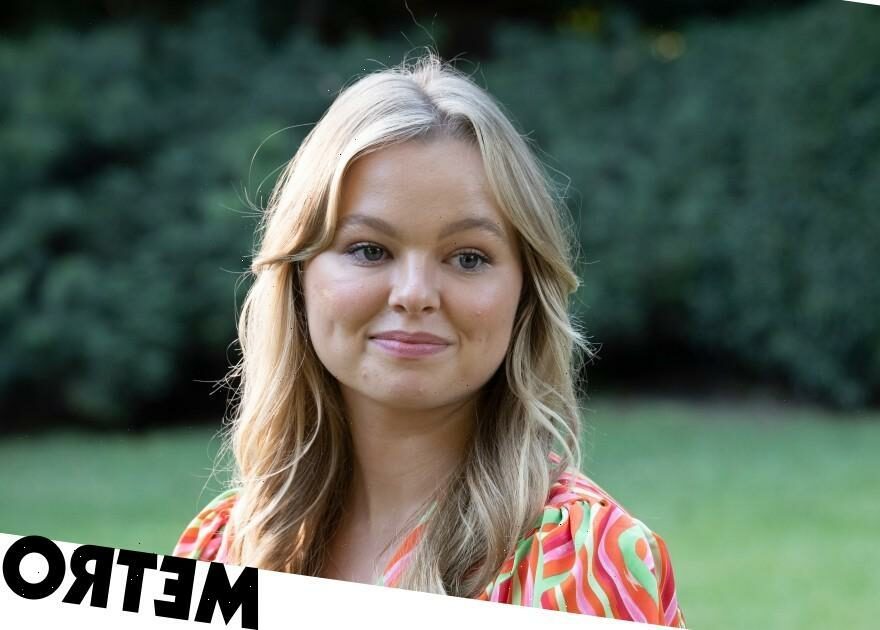 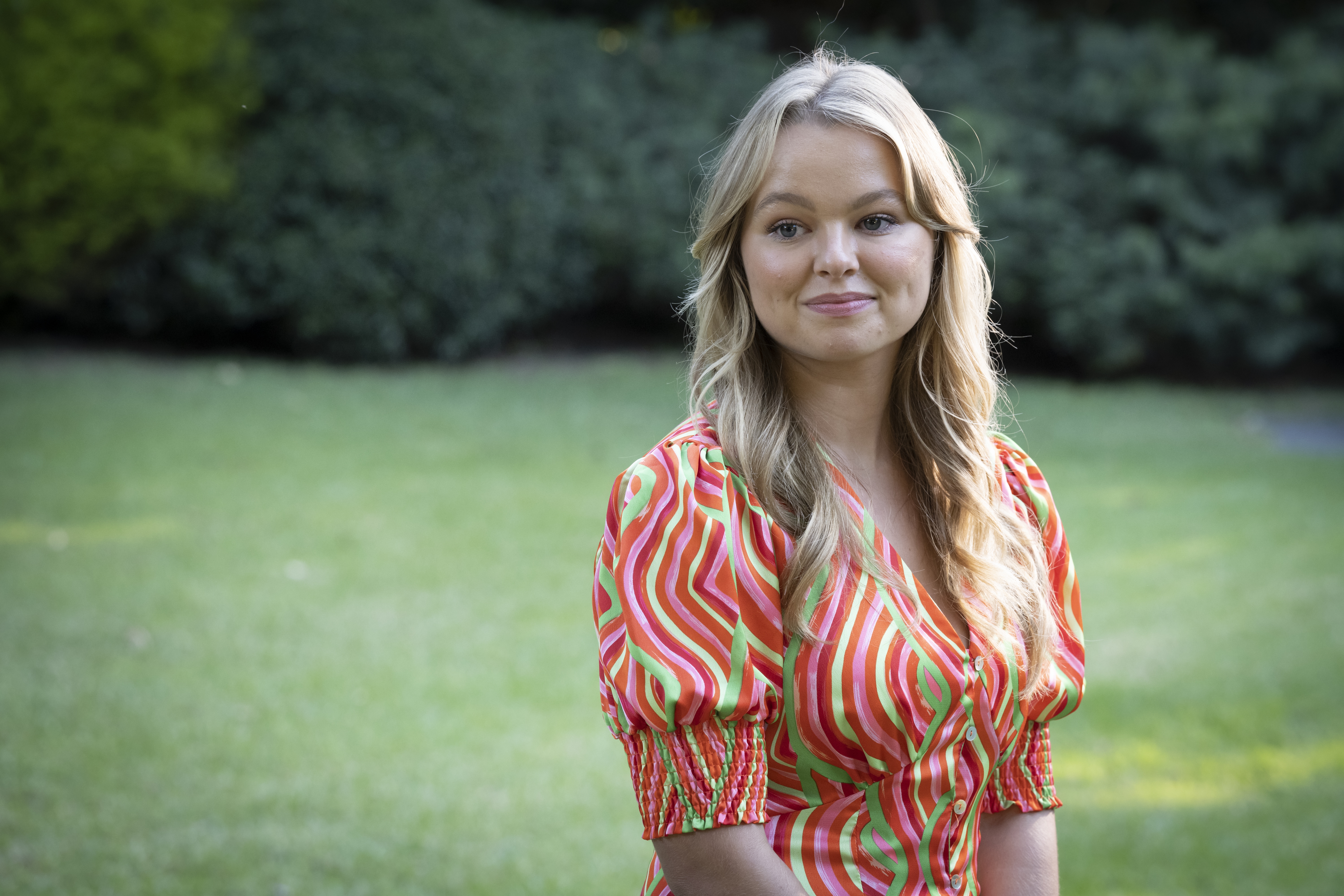 As a huge chapter of Harlow Robinson’s (Jemma Donovan) life closes in Neighbours, she makes a huge decision to make a fresh start thousands of miles away from her Erinsborough home.

Corey (Laurence Boxhall) is not done terrorising Harlow and her friends. As Harlow’s sting operation goes ahead, he has one final move up his sleeve, one that puts several lives in danger. When Harlow gets Corey right where she wants him, she and Andrew (Lloyd Will) realise it’s too dangerous to go ahead and they bow out of the situation but are unaware that Zara and Sadie decide to go in their place.

Determined to give him his comeuppance, Zara (Freya Van Dyke) and Sadie (Emerald Chan) prepare to face Corey alone, but before they realise what’s happening he spins the tables on them and kidnaps them. In the process, Sadie is left injured.

But just like he underestimated Freya, Corey underestimates Zara, who is ready to put up a fight. She swallows her rising panic to formulate an escape plan; the savvy kid drugs an unsuspecting Corey with his own drugs, then commandeers his vehicle to hot foot it back to Ramsay Street with him in the tow so that he can face justice.

Her plan works and she turns him into the police, but Corey plays his final trump card, refusing to speak to anyone until he speaks to Harlow.

This works out well for Harlow as she finally has the chance to question him and get the answers she’s so desperately needs. Feeling empowered, she walks away from him with her head high ready for a fresh start.

Closing that door in her life prompts a deep and meaningful between her and a grieving Mackenzie (Georgie Stone). Mack has come to learn how fragile life is having lost her new husband so suddenly, and pushes Harlow to follow her dreams to London. Having received the OK from her best friend, Harlow makes her tearful goodbyes and heads off to her new life, stunning Terese with her shock decision.