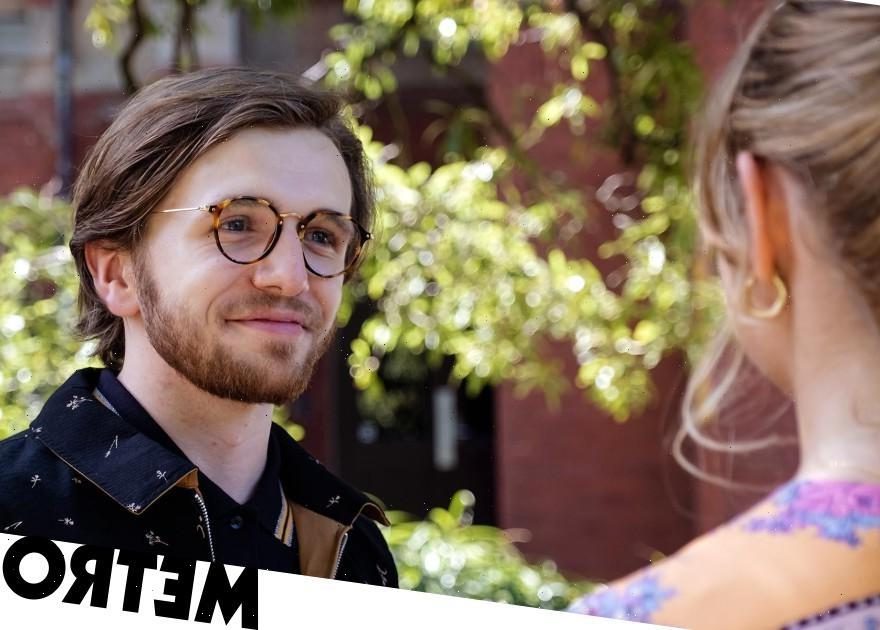 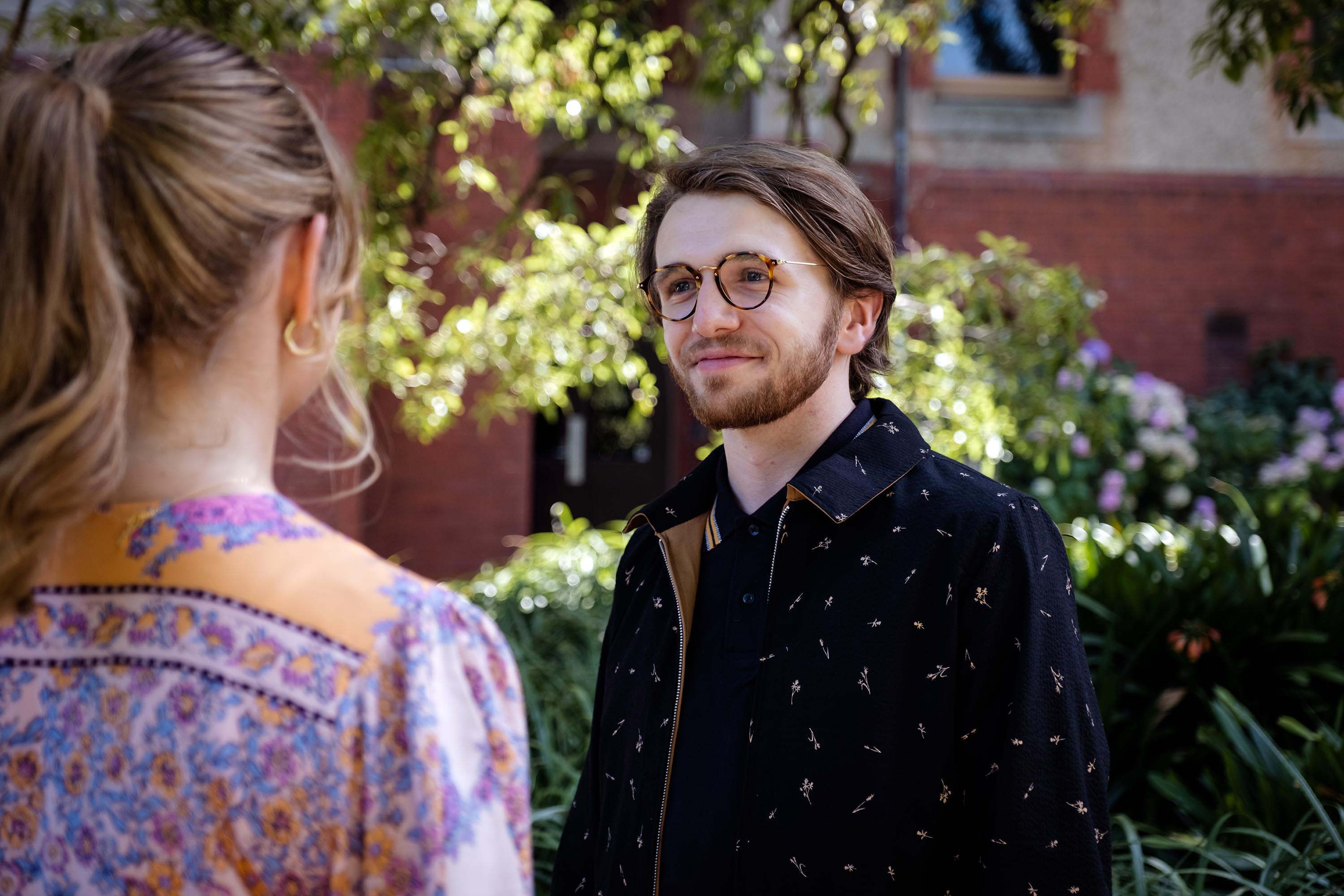 Corey (Laurence Boxhall) has Harlow (Jemma Donovan) in his grasp, but he’s not as close to pulling her into The Order as he’d like in Neighbours. Time to up the anti and get her well and truly ensconced in the cult.

To do this, Corey has to pull some big moves, one being to drug Harlow until she’s barely compos mentis. Of course, that doesn’t go unnoticed – Harlow’s odd behaviour is a huge red flag to those

around them, so Corey is forced to take things to the next stage to hide his tracks. He starts to further isolate the discombobulated Harlow from her loved ones because his plan for her is dark and he has no intention of it being ruined by nosy neighbours.

Harlow is oblivious to what’s happening and thinks he truly cares about her, partly because her brain is drug-addled. But there is one person who is beginning to cotton on – Harlow’s uncle David (Takaya Honda). He’s starting to snoop, and Corey is starting to sweat. On top of that, Chloe (April Rose Pengilly) is looking into the Fashion Week disaster. The net is closing in on Corey and he needs to pull a dodge move.

Before David can get too close to the truth, Corey enacts the next part of his plan to further distance Harlow from those around her – he manipulates her into turning against her uncle. Dodge successful, but it’s not a permanent solution.

As David continues to get dangerously close to discovering the truth, Corey springs into action with the next part of his plan and whips Harlow away for a ‘weekend trip’. She’s delighted, it’s the romance she’s after and is excited to spend time with Corey. Little does she know, Corey does not intend for her to come back. Is this the beginning of the end for Harlow?

Scenes air from Monday May 16 on Channel 5.