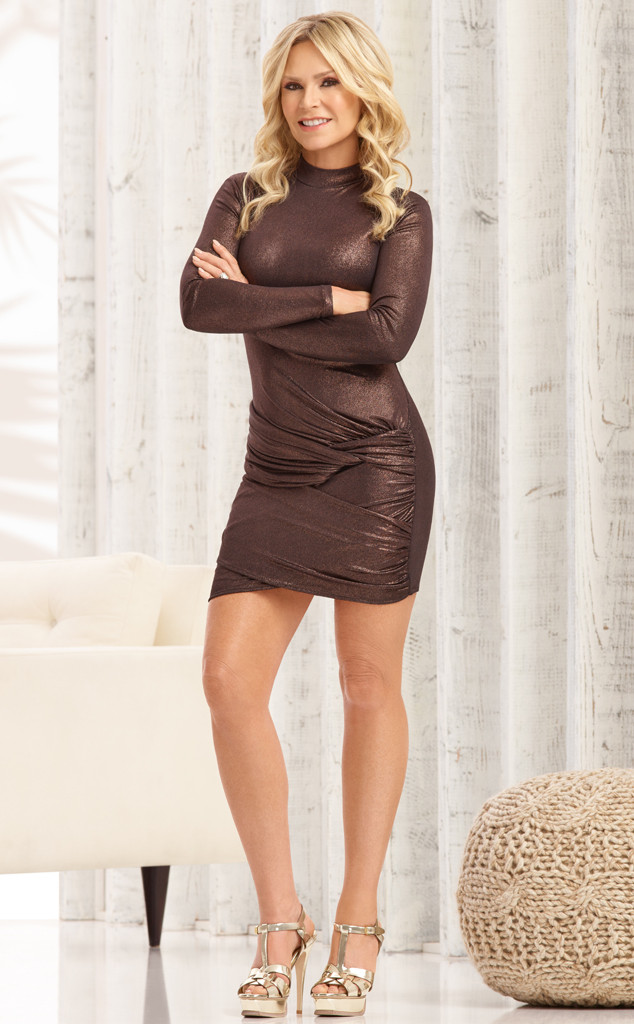 It’s a sad day for Real Housewives of Orange County fans. On Saturday afternoon, Tamra Judge revealed that she would no longer return to the Bravo franchise.

“It’s been a wild 12 years,” she began her Instagram caption, alongside a throwback photo of her and her husband, Eddie Judge. “But it’s time for me to move on. Im sad to go but I’m very excited about my future.”

Additionally, a source told E! News exclusively that she decided not to wrap things up with her storyline on the upcoming season of the reality TV series.

“Producers offered Tamra the opportunity to return to RHOC‘s upcoming season for 3 episodes, in order to wrap up her storylines and say goodbye to the cast on camera,” an insider shared. “But she turned the offer down and will not be returning at all.”

The news of Judge’s departure comes only one day after fellow co-star, Vicki Gunvalson, made a major announcement about her future on the show. 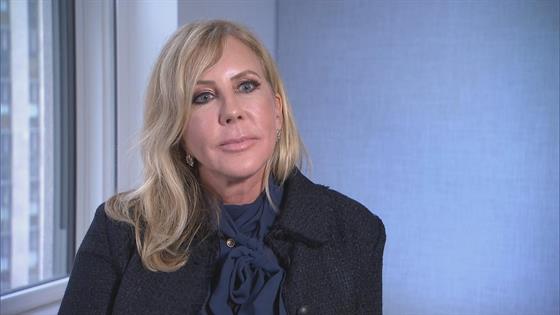 “It’s been an incredible ride for 14 years and I want thank all of you for your support, for your love and for ‘whooping it up’ with me along the way,” the O.G. housewife said in a statement about her departure.

However, this won’t be the last we see of the reality TV star. She also shared that she’ll be working on a new podcast.

“My podcast with Westwood One will be launching soon and I will have much more to say about this on Whoop It Up With Vicki,” she explained. “I hope you will join me with my new journey so please stay tuned. I love all my fans, and I want to thank Bravo and Evolution for this incredible experience which my family and I have will never forget.” 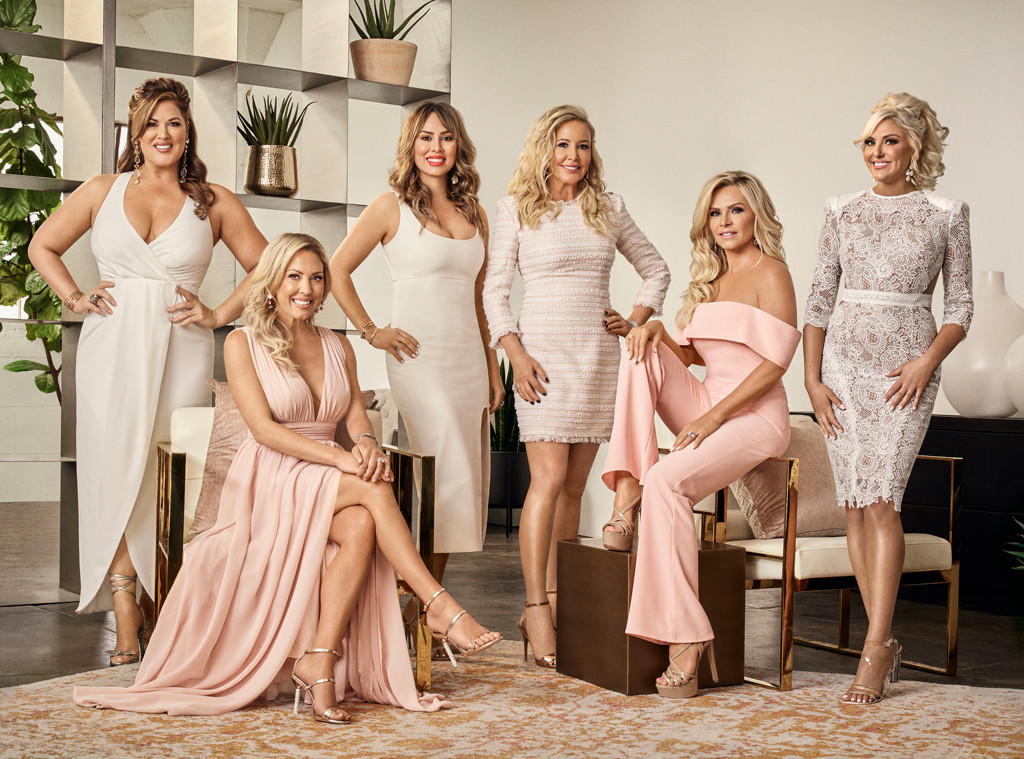 After learning about her exit, Andy Cohen shared a heartwarming statement on social media.

“I remember the first reunion I did with Vicki Gunvalson. Occasionally our eyes would meet as I grilled the other women, and she would wink at me optimistically and effervescently as both of her deep dimples shone,” he shared. “She kept winking at me year after year, and it always made my heart smile. Vicki is an original, who remained her authentic self from her Family Van-freakout through her last reunion.”

He added, “It’s so hard to remain exactly who you are after being on television for so long, but Vicki is one of a kind. Thank you for everything, @vickigunvalson – what a ride. And it’s not over.”

At this time, he has yet to comment on Tamra’s departure.

(E! and Bravo are both part of the NBCUniversal family.)