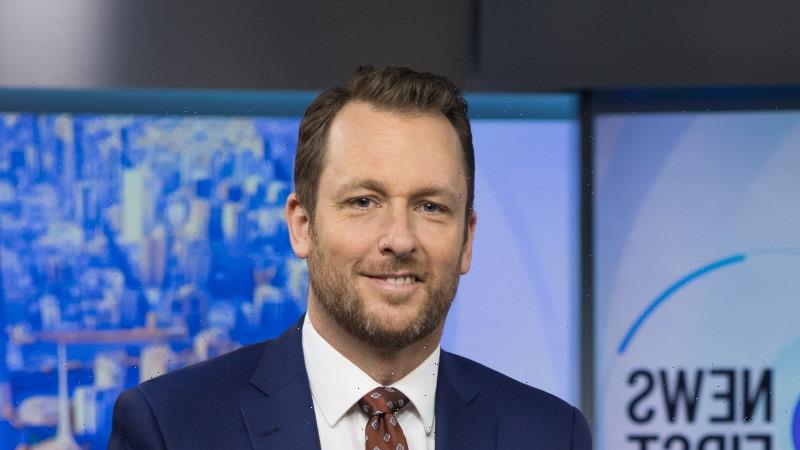 Network 10 press gallery reporter Tegan George has expanded her claim against her employer and the network’s political editor, Peter van Onselen, claiming the network did not prevent him from disparaging her via social media in breach of the channel’s policy.

In an expanded statement of claim filed with the Federal Court on Wednesday, George is also claiming that the network breached the Sex Discrimination Act because she was required to work in an environment that was hostile to women. 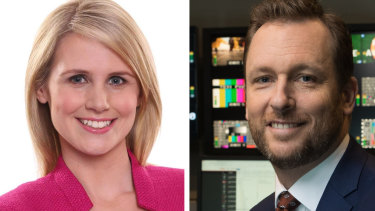 The case pits a political reporter against the combined power of the network and its star employee, van Onselen, who regularly appears on The Project and is a contributing editor at The Australian.

George has been on leave since June last year after suffering a “personal injury”. Her lawyers say that before she took leave, she suffered from sleeplessness, vomiting, “stress to the point of incapacity”, anxiety and significant distress.

The tweets by van Onselen include the words “accusations are not always accurate. Sometimes they say more about who points the finger without actual evidence. Most of us don’t know enough to form any kind of judgement” and “frivolous misuses of the Federal Court really do need to be stamped out”.

Another tweet included in the documents contains a question van Onselen posted on Twitter: “Your thoughts of if the hospitalised person is backgrounding journalists? Stoking attention. Very genuine question.”

A spokeswoman for Network 10 said the company had denied the claims of victimisation and adverse action.

“Network 10 intends to seek to strike out the new claims of sex discrimination. The court has established a timetable for that action,” she said.

“Network 10 values and supports all employees. Any inference to the contrary is completely false.”

The spokeswoman also accused law firm Maurice Blackburn of pre-empting due process of the court by prosecuting the claims through the media. 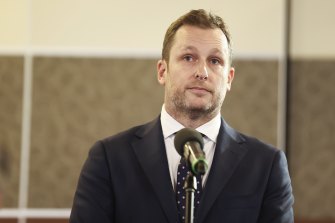 Van Onselen told The Age he is not allowed to comment.

“Network 10’s management has been unwilling to rein in Mr van Onselen. He continued to publicly vilify Ms George after she went to court, causing her immense distress,” he said.

“Ten seems to think that Mr Van Onselen is more important than other staff members and is free to do whatever he wants, regardless of the consequences. The network’s failure to act like a responsible employer in this matter is extraordinary,” he said.

The amended statement of claim includes a condition that would force the network to provide annual training to employees about gender equality, victimisation and bullying, and would require the company to monitor compliance with the program.

She is seeking unspecified damages from the network, which she alleges caused her to suffer a personal injury, hurt, humiliation and distress, the loss of opportunities to advance her career, and lost income.

In court documents filed earlier this year, George alleged she was “often” directed to write van Onselen’s news packages in addition to her own work in 2019 and 2020.

George alleges that after she complained to network executive editor Anthony Murdoch about her workload, sometime between November 2019 and February 2020, Murdoch replied: “What did you even do today? Painting your nails and drinking herbal tea?”

George further alleged that Murdoch told her the station’s Canberra bureau culture had always been “toxic” and that she needed to learn to “deal with it”.

She claimed that after the dispute was brought to the attention of Murdoch, he told her, “Peter is bat-shit crazy, but we just have to get used to it”.

Van Onselen rejected George’s complaints of feeling unsupported, disrespected and unwelcome in the bureau, and expected George to apologise for “hurting his feelings”, she claimed.

About a month later, she alleged, Murdoch told other Network 10 employees in the Canberra bureau that George was “not doing herself any favours”, that “no one even likes her”, and words to the effect that if he had “that many sick days and headache[s], I would be getting my f—ing head checked”.

Our Breaking News Alert will notify you of significant breaking news when it happens. Get it here.