Promoter of The Chainsmokers concert in the Hamptons fined $20K

He ain’t ever getting older.

The Chainsmokers’ Drew Taggart was spotted partying hard last Saturday at New York City’s new hotspot The Palace. A spy exclusively told Page Six that the singer, 31, was attempting to get lucky the whole night.

“Drew was definitely having a great time and trying to hook up with every girl,” our insider shared.

It looks like he was successful, as we’re told Taggart left with some tech billionaires, including Mikey Hess, and “definitely brought home one of the gals.”

We’re also told fellow DJ and producer Diplo was there “flirting with some of the girls.”

“He was all over the ladies,” the spy noted.

Videos obtained by Page Six — seen above — show the Major Lazer DJ, 42, flirting with two mystery women on the dance floor, but it’s unclear whether he left with either of them. 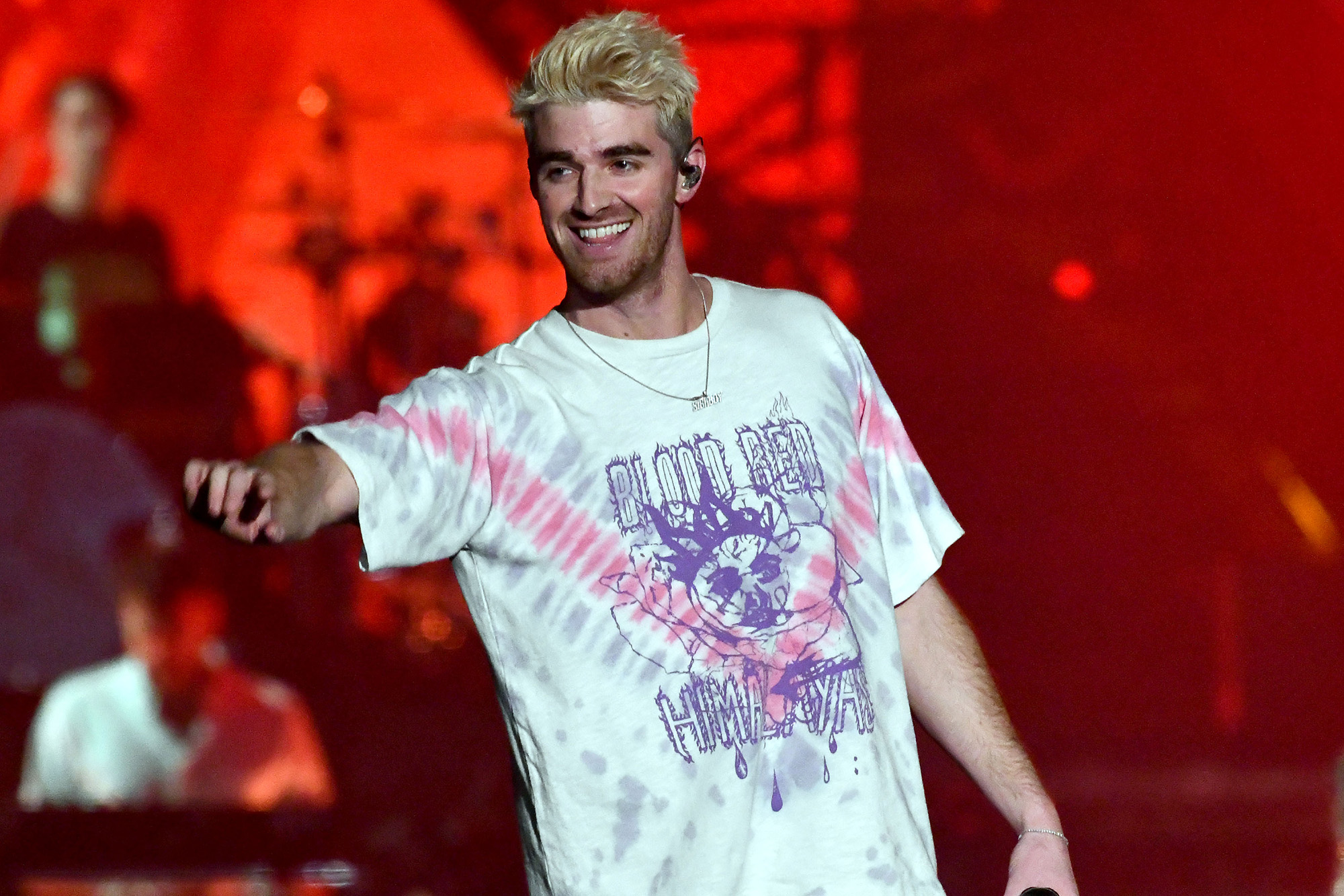 Other notable partiers at The Palace that night were Ansel Elgort’s on-again, off-again girlfriend, ballet dancer Violetta Komyshan, and stars of HBO Max’s “Gossip Girl” reboot, including Thomas Doherty, Eli Brown and Evan Mock, who maybe had a little too much fun.

“Evan was wasted and doing the worm on the floor,” our spy noted. “But Thomas helped at the door, too. They were so fun and sweet, dancing with the waitresses and sweet-talking the owners.”