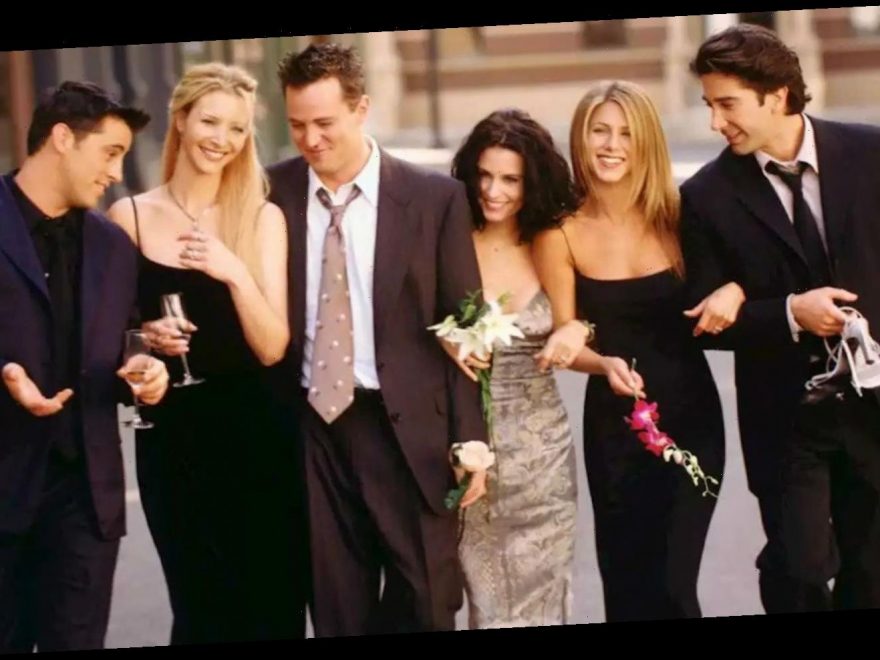 The rumors that a Friends reunion special is happening have finally been confirmed. It will feature all six members and air on HBO Max.

There have been numerous TV shows over the years that felt as if they are being watched by everyone, only to push things a little too far. Finding that sweet spot is ultimately a tight rope walk. Some show creators have the wherewithal to know when a show has peaked and end it at just the right time. Others let the popularity go to their heads and run it until the wheels fall off.

Depending on the show, most will reach that point at around the fifth/sixth season mark. Almost any show that goes on longer than that has milked the fans for all they’re worth. There is one very big exception to the rule, though. That exception is Friends. Friends ran for ten seasons and felt as good at the end as it did at the beginning.

Friends was an example of a show that ended at the perfect point. That hasn’t stopped fans clamoring for a reunion almost 20 years after the finale aired, though. Despite different avenues claiming it would never happen at different times, everyone involved with the show has finally caved. The six original cast members are all on board for the now-confirmed reunion special which will air on HBO Max once the original ten seasons are made available on the streaming platform this May.

HBO Max COO Kevin Reilly broke the news, and the cast of the show quickly followed in his footsteps. Five of them posted the same photo of them along with the news on Instagram, while Matt Leblanc, in true Joey fashion, instead decided to post a pic of the cast from M*A*S*H.

As for what Friends fans can expect from the reunion episode, the details on that are scarce. Chances are none of us will know until the episode actually airs. This might well be the biggest reunion/comeback in TV history, so those involved with the project will be doing all that they can to make sure no part of it is ruined. At least we only have three months to wait until the very special episode airs. 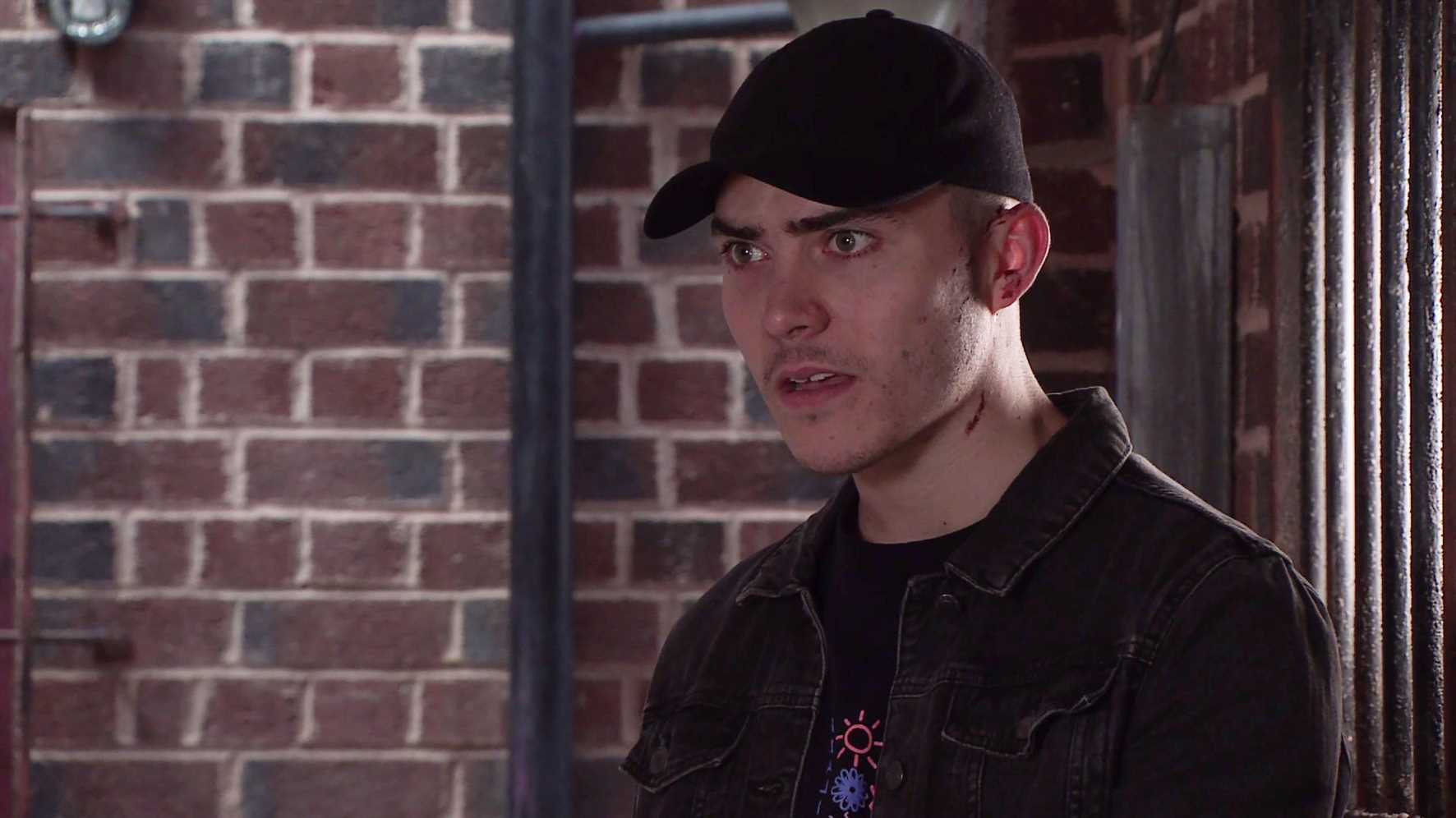 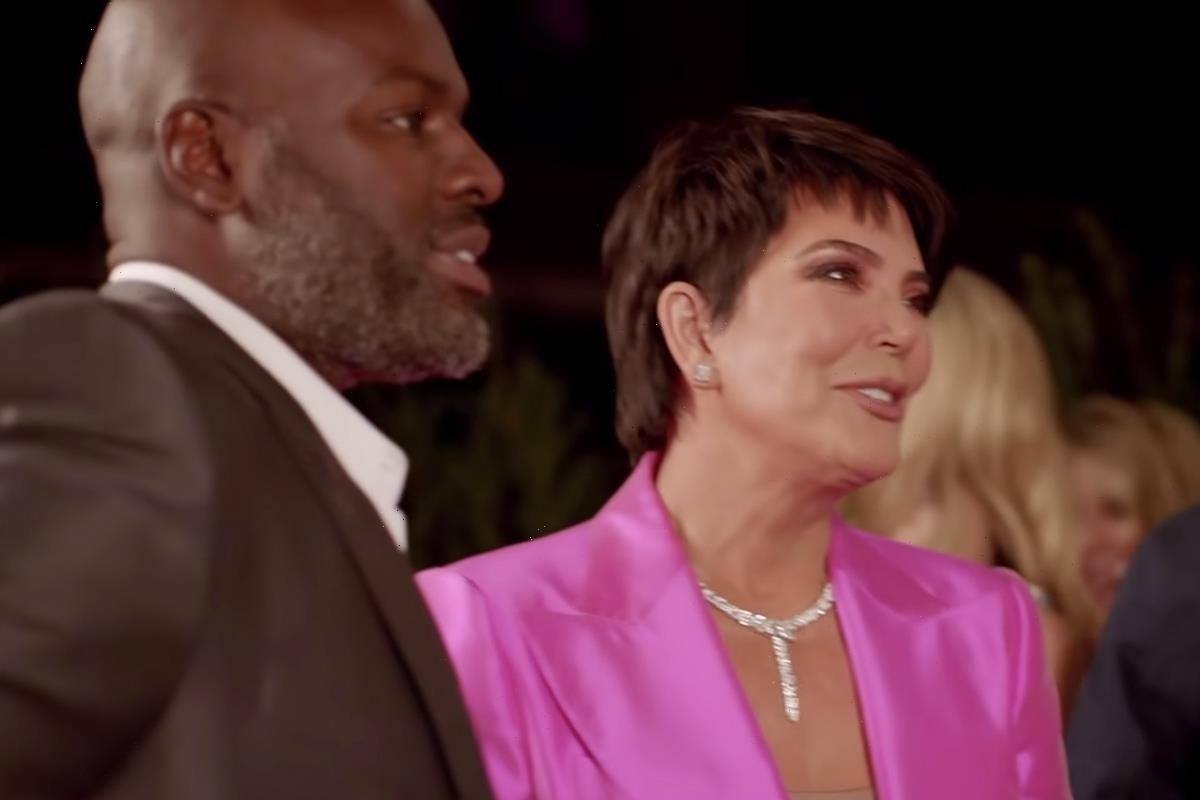 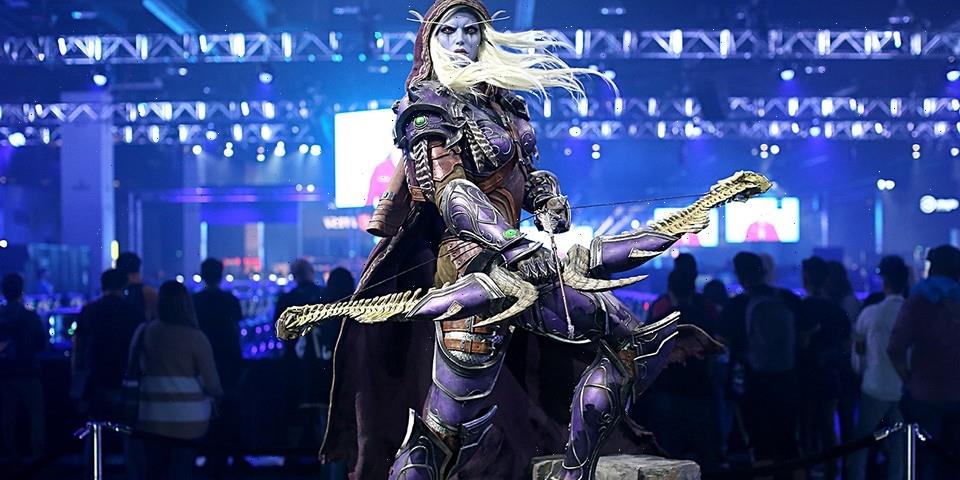 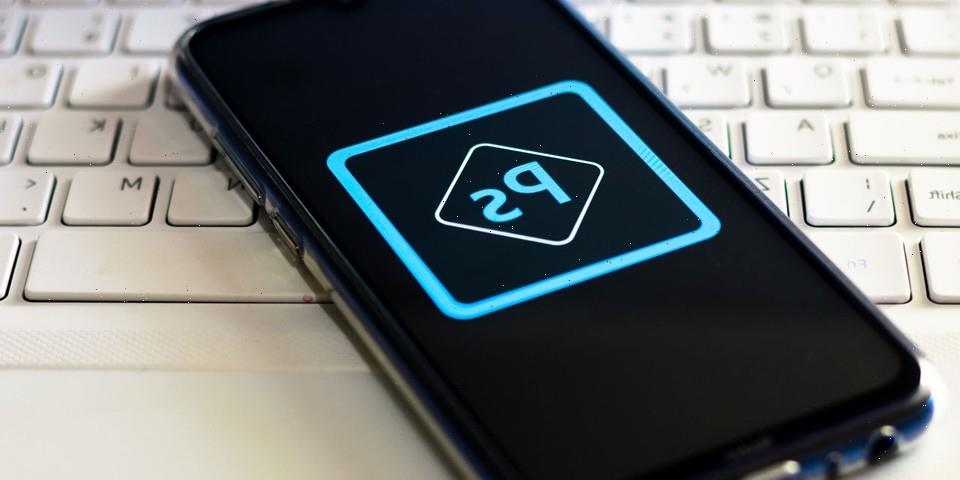 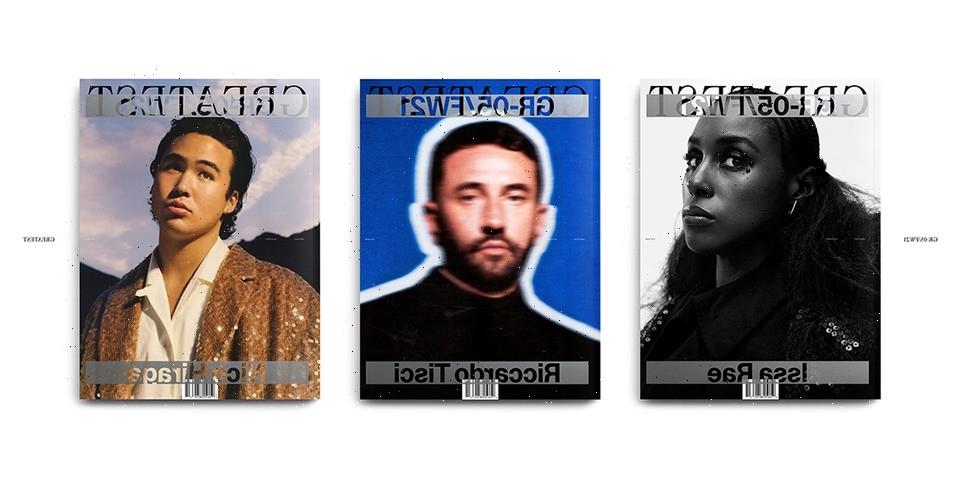 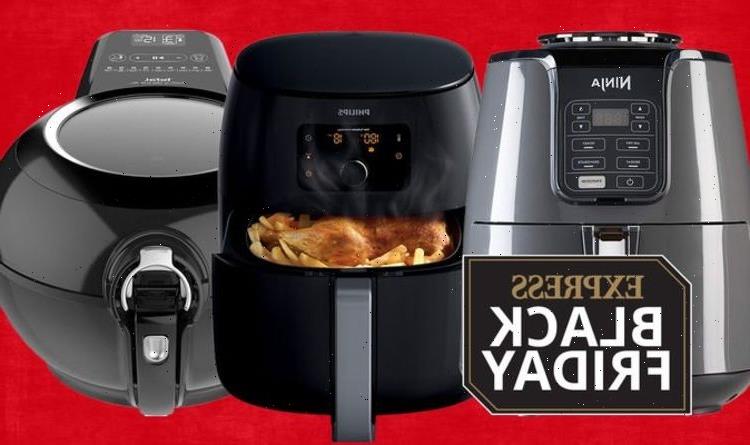 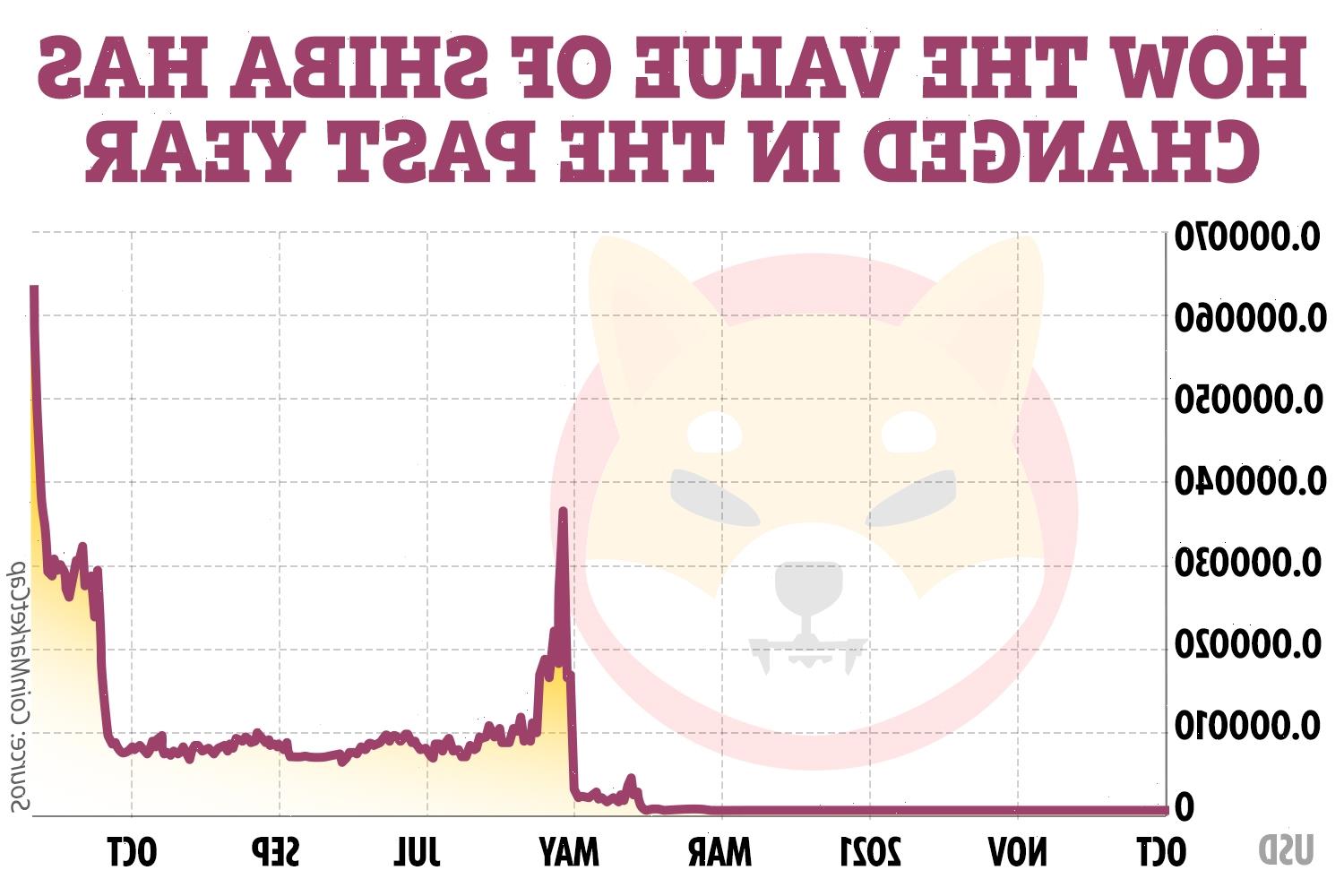