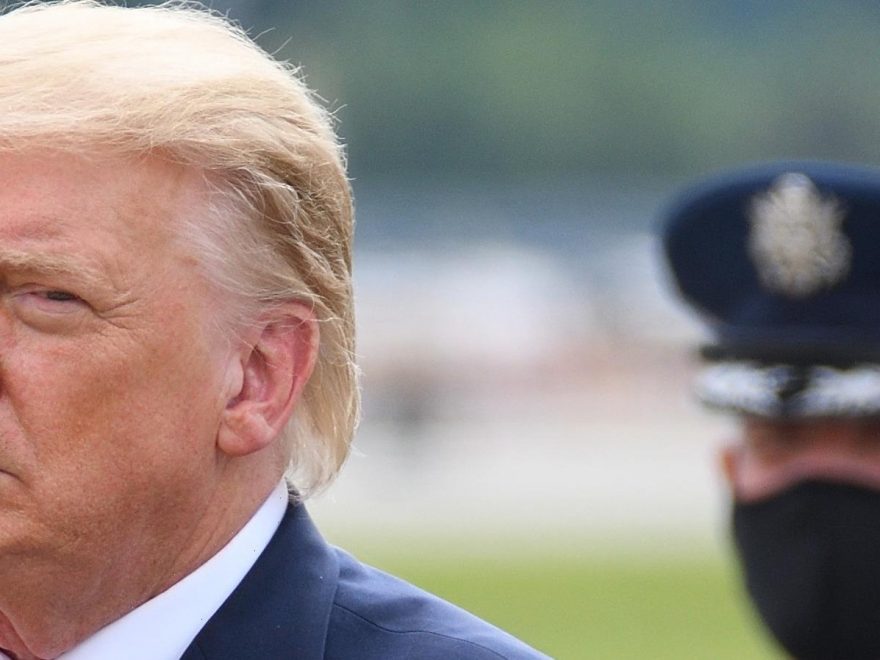 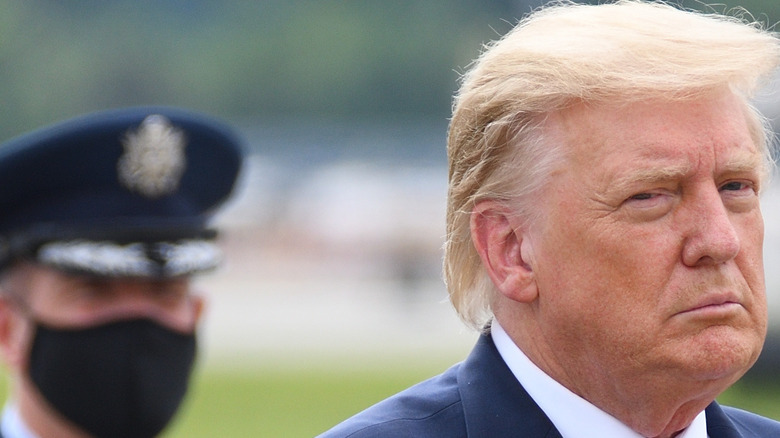 Donald Trump has begun making public appearances again. The former president took time away from the public eye, rallies, and public communications after losing the 2020 presidential election, but has returned to rally stages as of late. He’s kept the future of his political career cryptic, but has been predicted by some, such as The Atlantic, to run a campaign for president again in 2024. His intentions remain unclear for now, but like the presidents before him, Trump holds certain protections and powers even after leaving office.

His fan base remains mostly in-tact following his campaign loss, and like his predecessors, Trump is still protected by the Secret Service. Trump’s use of them, however, is remarkably expensive. The Secret Service was established in 1865 and has the following as a mission statement: “Our vision is to uphold the tradition of excellence in our protective and investigative missions through a dedicated, highly trained, and diverse workforce that promotes professionalism, and employs advanced technologies in support of our programs and activities,” via secretservice.gov. Most people, though, know them as the group that protects both current and former presidents from any threats, going with them everywhere, and always being by their sides. 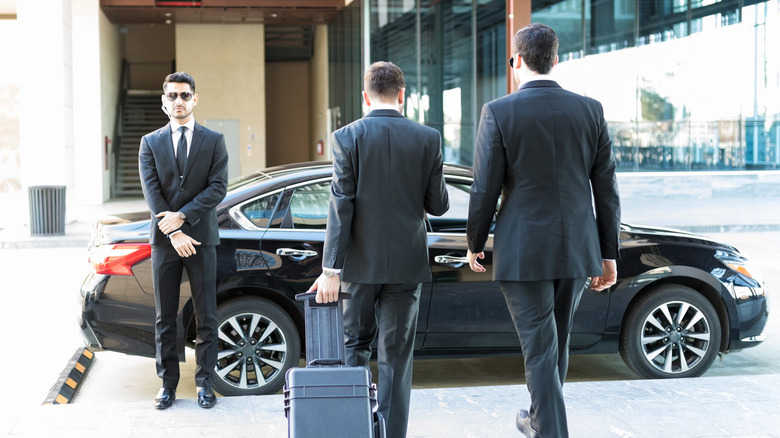 Everyday Americans should care about the money spent on the Secret Service because it is all taxpayer funded. According to The Washington Post, Donald Trump spends an exorbitant amount of tax money on the Secret Service’s hotel rooms when they travel with him. Since January 2021 when he left office, Trump has spent more than $50,000 on these rooms alone, The Post reports.

Moreover, Trump charged nearly $10,200 for Secret Service agents’ rooms in May 2021 alone, with a nightly rate of $566.64. This accounted for about 18 days worth of rooms in May, with Trump arriving at his Bedminster golf property on May 9. These numbers come after a public request for records was made and the Secret Service had to oblige and release them. Worth noting is that Trump is charging the Secret Service agents to stay at properties he owns, so he’s pocketing taxpayer money for bringing these agents with him, despite their involvement being mandatory.