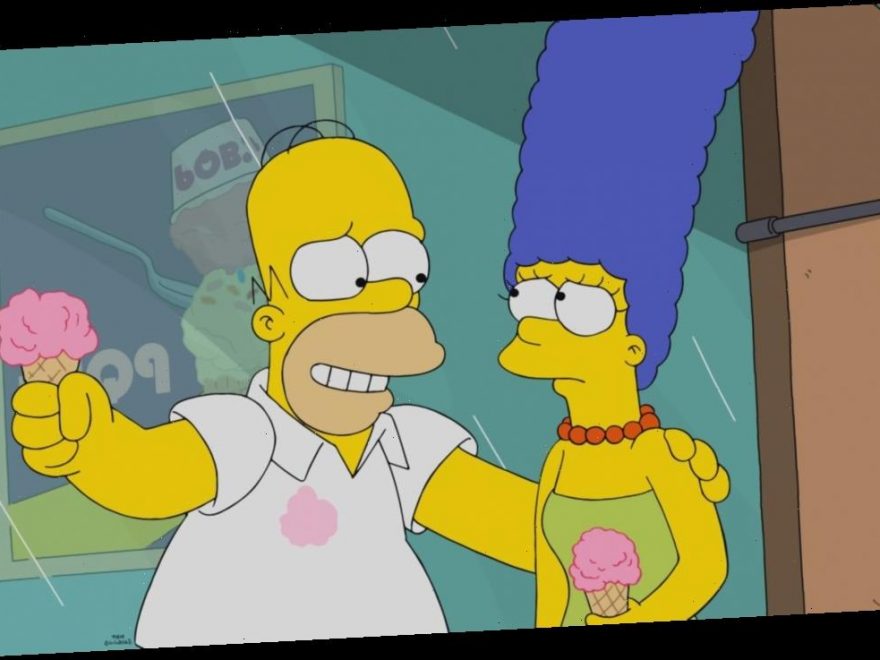 The Simpsons has been on the air for so long, it sometimes feels like a foregone conclusion that it always will be. There are grown adults who have never lived in a world without it. Still, Fox renews the show on a season by season basis. The network announced it has renewed the animated comedy for two more seasons.

Season 32 of is currently airing on Fox. In a press release sent out March 3, Fox renewed the show for Seasons 33 and 34, setting the show’s records even higher for future series to break.

That wasn’t the last record the animated hit broke. Gunsmoke had 635 episodes because seasons were longer in the ’50s and ’60s. The Simpsons hit episode 636 in Season 29 with the episode “Forgive and Regret,” passing Gunsmoke’s record for total number of episodes. According to Guinness World Records, the show also boasts the most guest stars in an animated series, with over 800.

Is ‘The Simpsons’ ending?

Not at all! With the latest renewal, the show will be on the air until 2023, at which time Fox will consider renewing again. They usually renew in batches of two seasons. The show will hit 757 episodes by the end of their 34th season in 2023.

The show has often joked about their own long run. In the season 13 clip show “Gump Roast,” the song “They’ll Never Stop the Simpsons” promises “Have no fear, we have stories for years.” That was 20 seasons ago! Fox’s short-lived Minority Report series was set in the future where The Simpsons was on season 75.

Some of The Simpsons cast members have commented on the renewal. Lisa Simpson voice Yeardley Smith called the renewal “a gift.”

Fox quoted Homer Simpson himself saying, “Woo Hoo!  With any luck the show will soon be older than I am.” Homer has been 38 for over 30 years.

“My biggest move was in the very beginning when I decided to never uncross my fingers,” Brooks said.

Matt Groening, who created the characters as a series of shorts on The Tracey Ullman Show, joked about future storylines.

“Everyone at The Simpsons is thrilled to be renewed once more, and we are planning lots of big surprises,” Groening said. “Homer will lose a hair, Milhouse will get contact lenses, and Bart will celebrate his tenth birthday for the thirty-third time.”

The Simpsons airs Sundays at 8 p.m. on Fox. The complete series is streaming on Disney+.