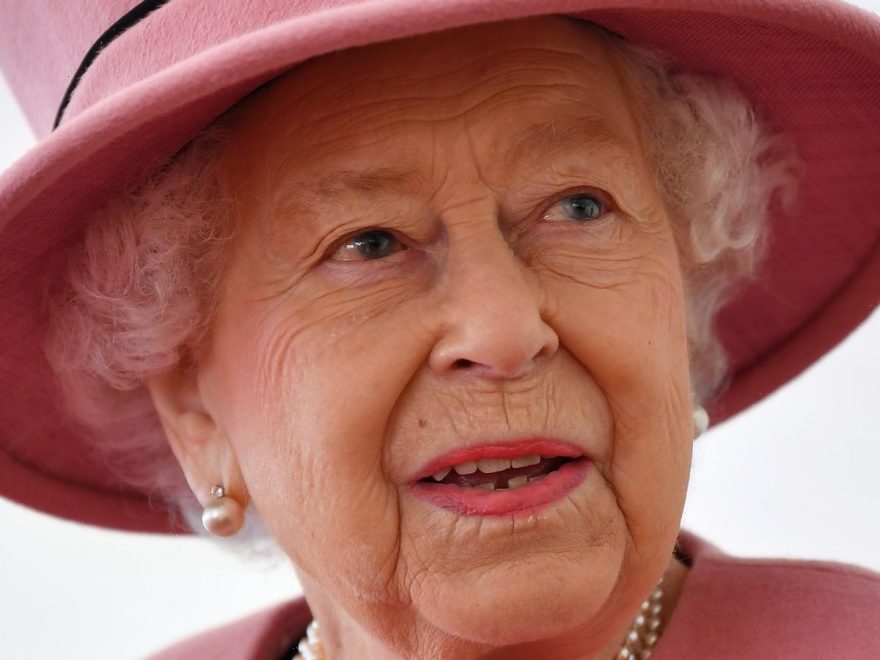 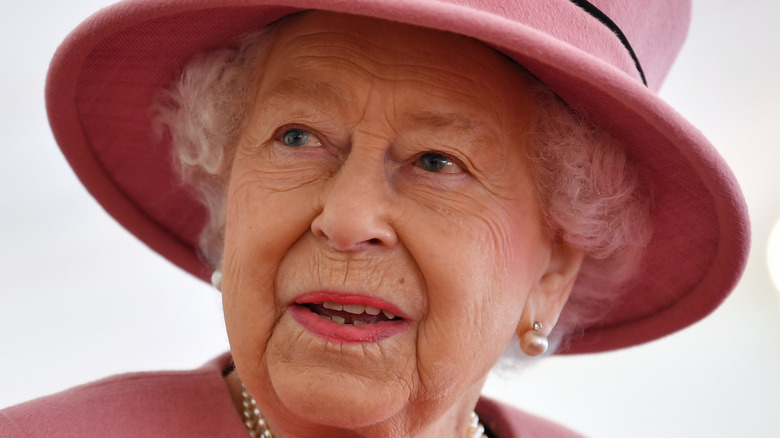 When Prince Philip died at age 99 in April this year, all eyes were on Queen Elizabeth II and the rest of the royal family — especially in the wake of Prince Harry and Meghan Markle’s bombshell interview with Oprah Winfrey, which aired just a month prior to the Duke of Edinburgh’s death. On the queen’s 95th birthday, which she quietly celebrated four days after Prince Philip’s funeral, she spoke about the death of her husband of 73 years for the first time, saying, “While as a family we are in a period of great sadness, it has been a comfort to us all to see and to hear the tributes paid to my husband, from those within the United Kingdom, the Commonwealth, and around the world” (via E! News).

“My family and I would like to thank you all for the support and kindness shown to us in recent days,” she continued. “We have been deeply touched, and continue to be reminded that Philip had such an extraordinary impact on countless people throughout his life.”

Queen Elizabeth has been leaning on her 'favorite' royal 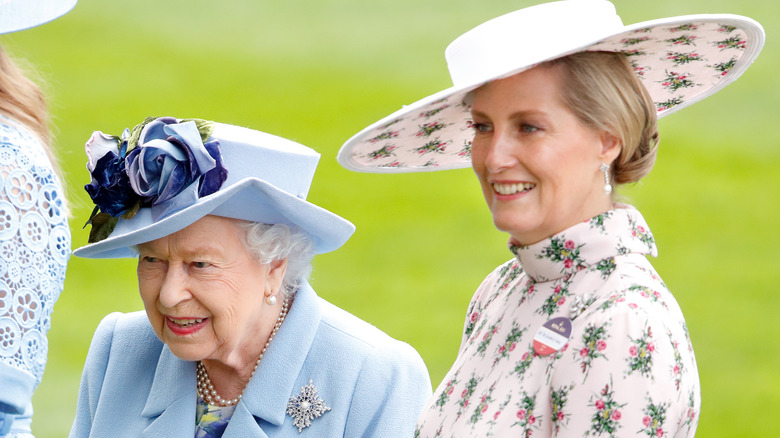 Per The Sun, Queen Elizabeth has been leaning on her daughter-in-law, Sophie Wessex, ever since Prince Philip died. The Countess of Wessex is married to the queen’s son, Prince Edward, and is often referred to as the queen’s “favorite” royal family member, according to royal commentator Duncan Larcombe. “Sophie Wessex has emerged as the Queen’s unlikely ‘rock’ as the monarch adjusts to life without Prince Philip,” Larcombe revealed. “Prince Edward’s wife has –- according to sources –- made it her personal mission to ensure Her Majesty is fully supported by the family.”

Larcombe went on to describe just how her daughter-in-law is supporting Queen Elizabeth during this difficult time, saying, “Since the Duke’s death in April, Sophie has driven the 10 miles from her Bagshot Park home to Windsor Castle every few days and most weekends to spend socially-distanced time with Her Majesty.”

“And on days she can’t get there in person, the Duchess of Wessex has made a point of calling her mother-in-law at least once a day,” he added.