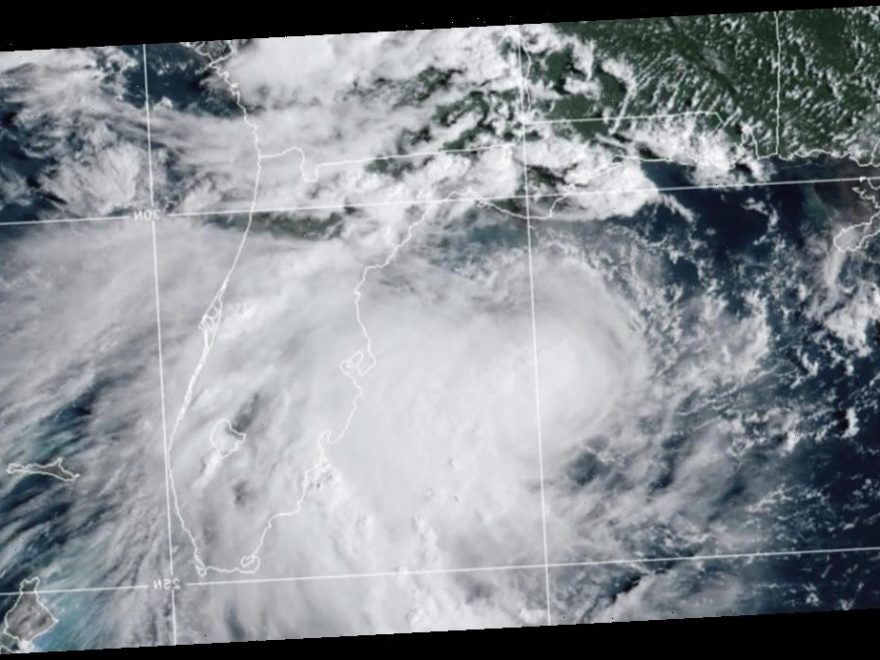 The center said Sally could hit the coast with hard with a “life-threatening storm surge,” strong winds and flash flooding from torrential rains.

“I know for a lot of people this storm seemed to come out of nowhere,” said Louisiana Gov. John Bel Edwards. “We need everybody to pay attention to this storm. Let’s take this one seriously.”

Edwards urged people to prepare for the storm immediately. He also said there are still many from southwestern Louisiana who evacuated from Hurricane Laura into New Orleans – exactly the area that could be hit by Sally, which is a slow-moving storm. 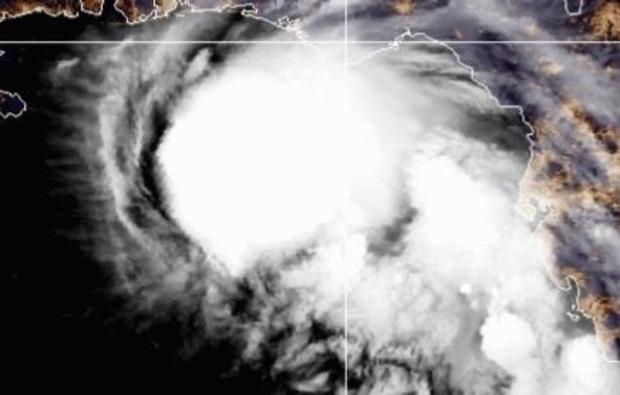 “The forecast is especially tricky as the intensification will be happening very close to land and small track changes will impact how long it will be over that water to intensify,” said CBS News weather producer David Parkinson. “On the coast, the lashing rain will begin picking up, with isolated flash flooding and stronger wind gusts.”

Mississippi officials warned that the storm was expected to coincide with high tide, leading to significant storm surge.

“It needs to be understood by all of our friends in the coastal region and in south Mississippi that if you live in low-lying areas, the time to get out is early tomorrow morning,” Gov. Tate Reeves said late Sunday.

Jeffrey Gagnard of Chalmette, Louisiana, was spending Sunday in Mississippi helping his parents prepare their home for Sally – and making sure they safely evacuated ahead of the storm.

“I mean, after Katrina, anything around here and anything on the water, you’re going to take serious,” he said as he loaded the back of his SUV with cases of bottled water in a grocery store parking lot in Waveland, Mississippi. “You can’t take anything lightly.”

Gagnard said he planned to head back across the state line to prepare his own home for winds and rain Sally was expected to bring to the New Orleans area.

The system was moving west-northwest at 8 mph Monday morning. It was centered 115 miles east-southeast of the mouth of the Mississippi River, and 165 miles southeast of Biloxi, Mississippi.

Pensacola, on Florida’s Panhandle, was bracing for 10 to 15 inches of rain.

Sally could produce rain totals up to 24 inches by the middle of the week, forecasters said.

“That system is forecast to bring not only damaging winds but a dangerous storm surge,” said Daniel Brown of the Hurricane Center. “Because it’s slowing down, it could produce a tremendous amount of rainfall over the coming days.”

All northern Gulf Coast states are urging residents to prepare.

“It is likely that this storm system will be impacting Alabama’s Gulf Coast. While it is currently not being predicted as a direct hit to our coastal areas, we know well that we should not take the threat lightly,” said Alabama Gov. Kay Ivey. She urged residents to prepare and stay informed of the storm’s path in the coming days.

Sally is hardly the only storm in the Atlantic basin. Paulette gained hurricane status late Saturday and was expected to bring storm surge, coastal flooding and high winds to Bermuda, according to a U.S. National Hurricane Center advisory. One-time Tropical Storm Rene was forecast to become a remnant low Monday. Tropical Depression Twenty strengthened into Tropical Storm Teddy on Monday morning and was expected to become a hurricane later in the week, forecasters said.