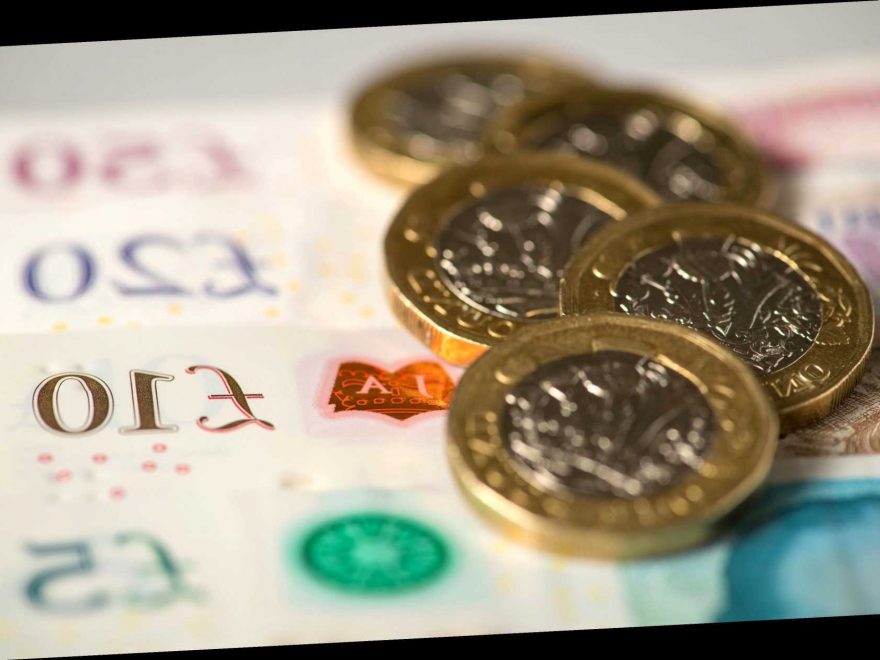 THE UK economy plunged by 19.8% between April and June – but it's not as bad as had been feared, according to the Office for National Statistics (ONS).

Gross domestic product (GDP) had been predicted to shrink by 20.4% at the height of lockdown when the majority of businesses were forced to close to stop the spread of Covid-19. 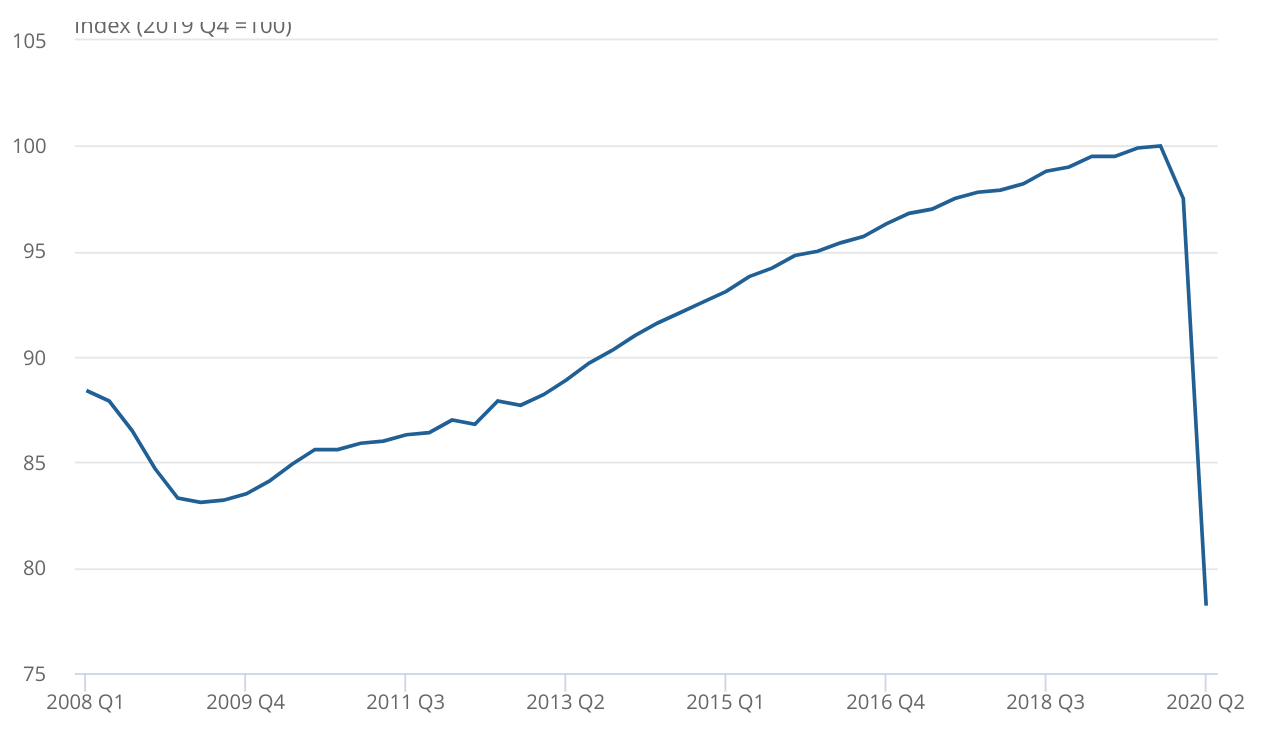 Although the tumble wasn't as bad as it could have been, the UK still faces the largest recession after two consecutive quarters of falling GDP.

The latest drop in GDP is the largest quarterly contraction in the UK economy since records began in 1955.

The ONS also revised its estimate on the previous quarter too and found that the economy crashed by 2.5% in January to March, rather than 2%.

What this means for your personal finances

GROSS domestic product (GDP) is one of the main indicators used to measure the performance of a country’s economy.

When GDP goes up, the economy is generally thought to be doing well although today's figures aren't as strong as hoped.

The Bank of England (BoE) uses GDP as one of the key indicators when it sets the base interest rate.

This decides how much it will charge banks to lend them money, and is a way to try to control inflation and the economy.

So, for example, if prices are rising too fast, the BoE could increase that rate to try to slow the economy down. But it might hold off if GDP growth is slow.

The BoE cut interest rates twice in March due to coronavirus.

Base rate cuts means mortgage borrowers now typically benefit from lower rates, but at the other end of the scale savers earn less on their savings.

To measure GDP, the Office for National Statistics (ONS) collects data from thousands of UK companies.

Andrew Wishart, UK economist at Capital Economics, told The Sun the full impact of the crisis on jobs and businesses will only become apparent once the government starts to withdraw its support.

The research firm expects unemployment to double from 4 per cent to 8 per cent, with the same number of companies likely to go bust.

Industries including services, production and construction dropped dramatically during the months of lockdown as they were hit hardest by the government's restrictions.

The ONS said: "While it is still true that these early estimates are prone to revision, we prefer to focus on the magnitude of the contraction that has taken place in response to the coronavirus pandemic.

"It is clear that the UK is in the largest recession on record.

"The latest estimates show that the UK economy is now 21.8% smaller than it was at the end of 2019, highlighting the unprecedented size of this contraction."

But will far fewer places to spend their cash, the lockdown saw households save the most money on record, managing to put away 29.1% of their income.

This is compared to the 9.6% tucked away in the first three months of the year.

Thesun.co.uk is your go to destination for the best celebrity news, football news, real-life stories, jaw-dropping pictures and must-see video.