Betty White’s cause of death revealed, agent denies she got booster days before

Betty White on why she wasn’t afraid of dying

Vicki Lawrence – who worked with White on “Mama’s Family” – exclusively told Page Six that she contacted co-star and pal Carol Burnett as soon as she heard the tragic news.

“I texted Carol and said, ‘This just sucks. I hate this. It’s just horrible to see the people you love so much go away,’” Lawrence, 72, recalled.

“Carol wrote back and said, ‘I know, I know. I spoke to Betty’s assistant, who was with her when she passed, and she said the very last word out of her mouth was ‘Allen.’”

Lawrence continued, “How sweet is that? I said, ‘That is so sweet. God, I hope that’s true. For all of us, I really hope it’s true, a lovely thought.’”

White died on New Year’s Eve from natural causes, just weeks away from what would have been her 100th birthday on Jan. 17. She was married to Ludden from 1963 until his death in 1981 at the age of 72 from stomach cancer. 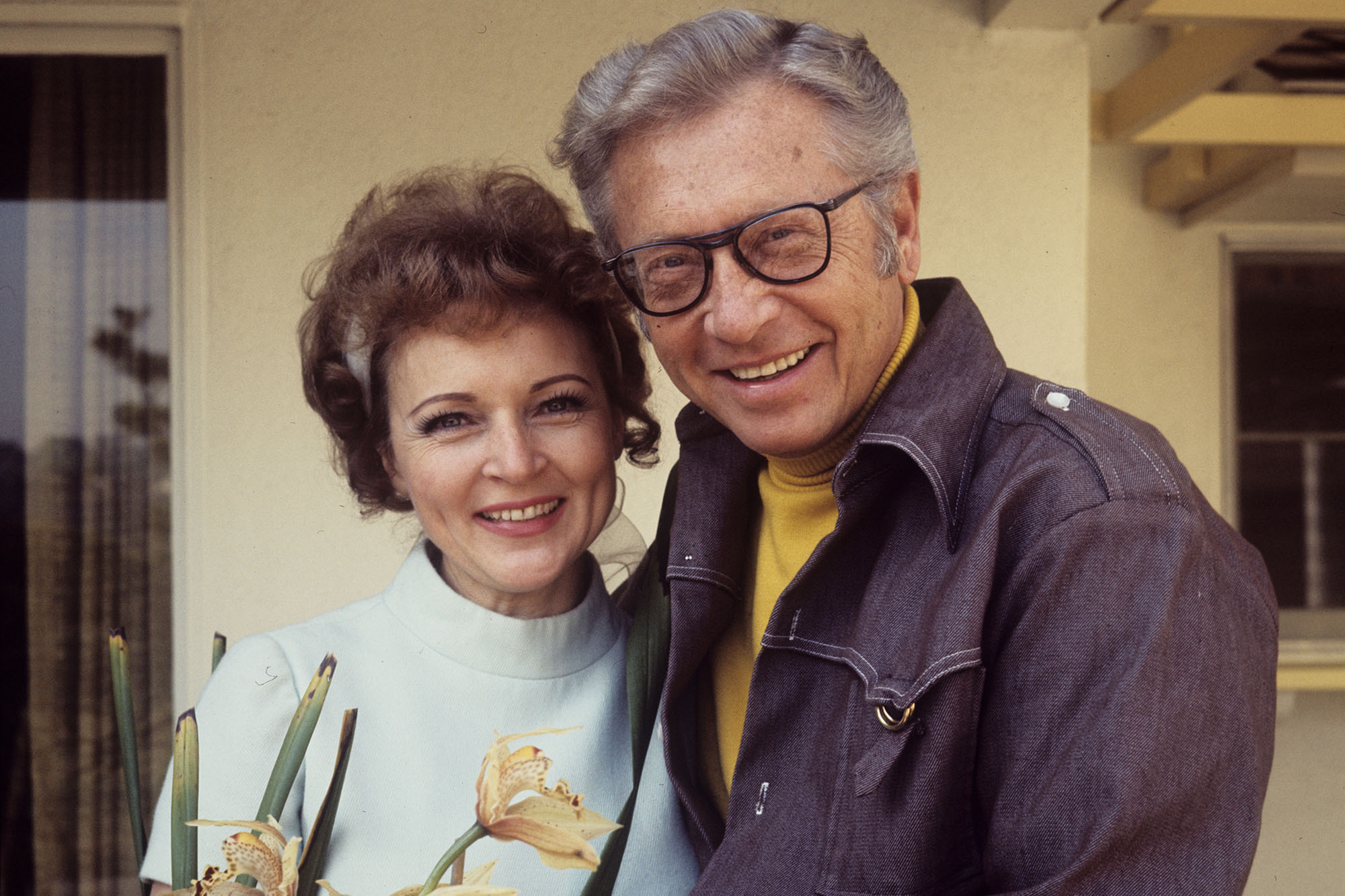 Recalling what it was like to work with White, Lawrence told Page Six it was always a joy.

“Well, you didn’t really work with her, you just had a good time. Carol called it ‘playing in the sandbox,’ and I think that’s exactly what it was,” she shared. “Betty was just the perfect playmate. And I have to say this, she was incredibly professional. I don’t remember her ever not being prepared or ever messing up her lines.” 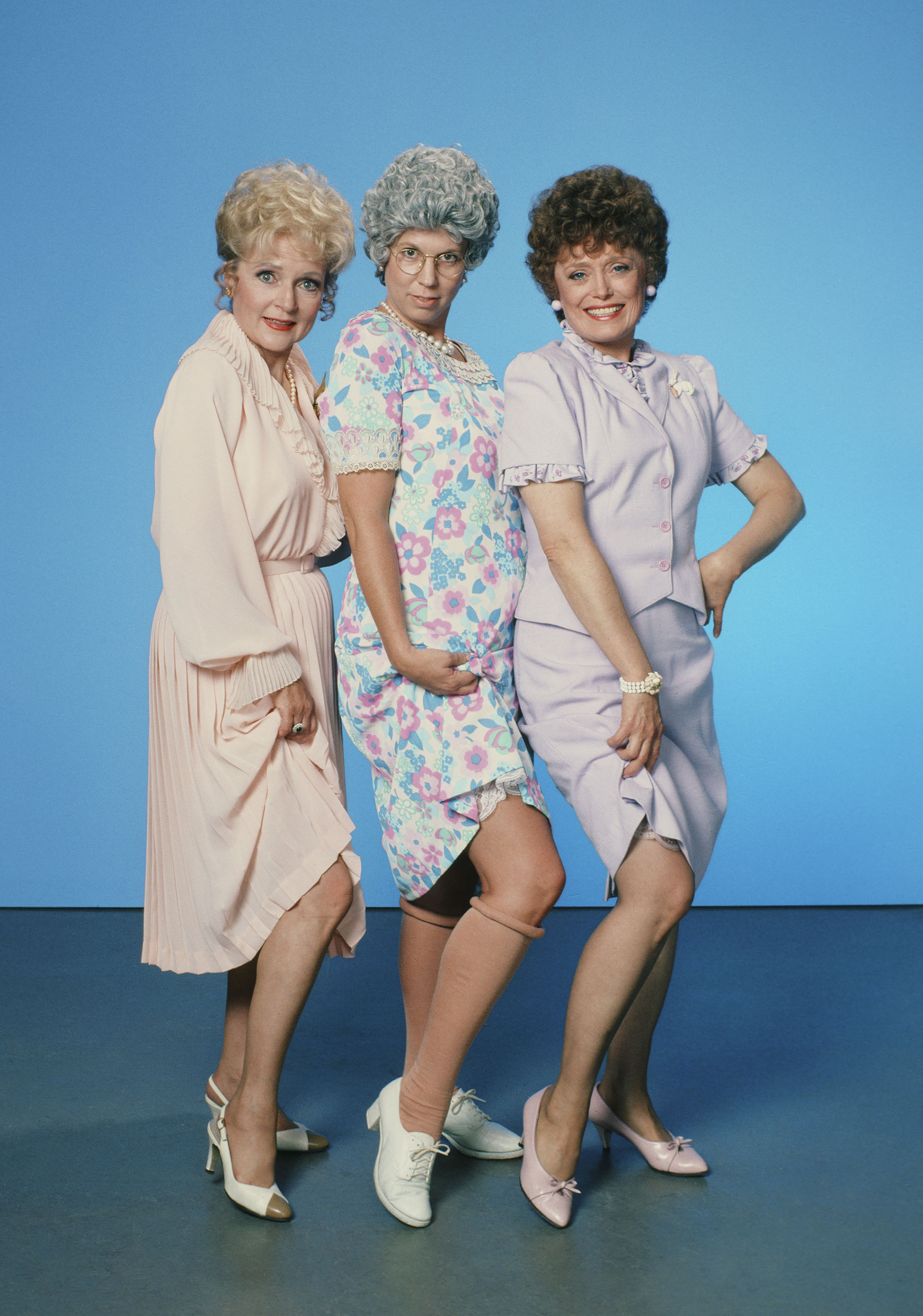 However, Lawrence does remember one specific time when the always punctual White was an hour late to set.

“This was before cell phones, and everybody was beside themselves because Betty was never late,” she remembered. “And she walks in, in a dither, and says, ‘I’m so sorry, but I was driving here and these two golden retrievers come running out into the intersection and they’re obviously lost. I had to pull over and get them.’”

Lawrence said that White got the golden retrievers and returned them to their home “because that’s what Betty would do.” 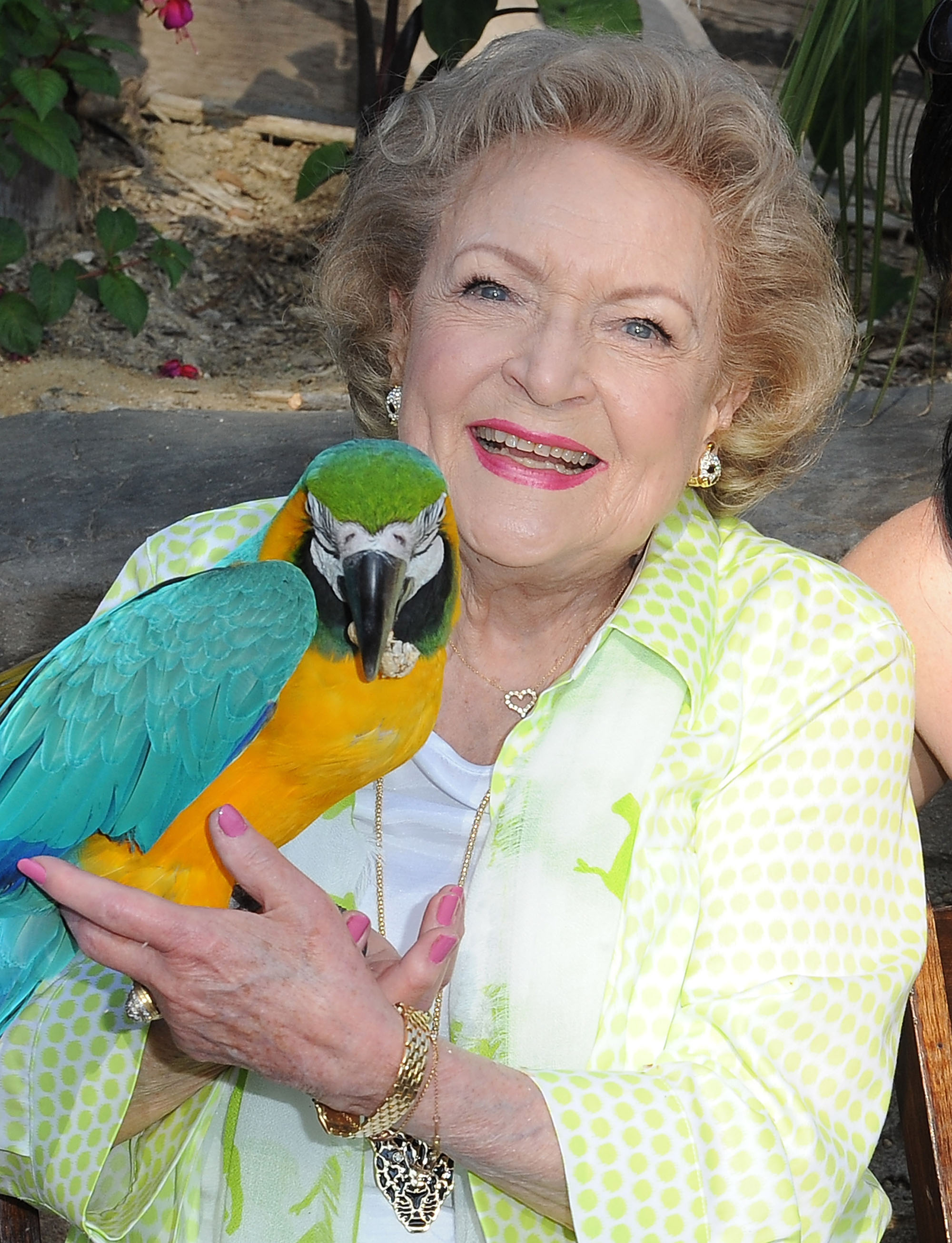 Lawrence also told Page Six that White was a rare breed in the entertainment industry.

“Show business can be so disappointing when you meet people, but Betty was such a lovely lady, and I loved hearing her talk about early, early Hollywood,” she explained.

“I was reading the other day, when she first started on television, there were only a thousand people in LA that had a TV. Like, holy s–t, that’s just insane! I feel like our number one television historian has just left us, you know? For her to reach that many generations, and be just as adored every generation, [is incredible].” 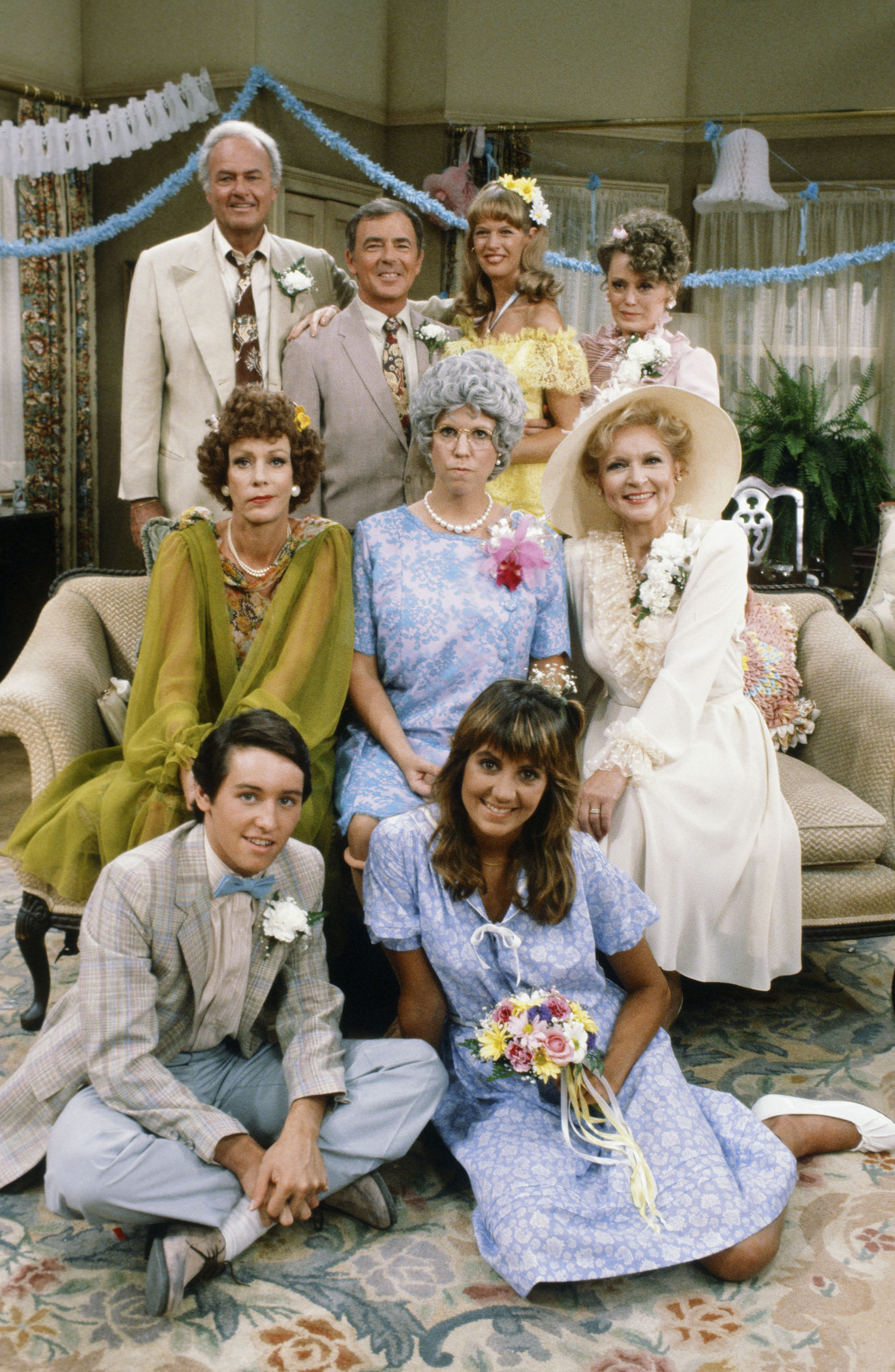 “Oh God, she was so bawdy! She was such a naughty girl,” she exclaimed. “She had such a raunchy sense of humor.”

Despite Lawrence confessing to Page Six that she knew White’s death “was coming,” she said she’s still devastated by the loss of her former co-star and close friend.

“I saw that notification [about White’s death] on my phone and I thought, ‘Well, this is just the f–king exclamation point at the end of the worst year,’” she recalled. “It was like, ’And furthermore, Betty’s gone. That’s just goddamn perfect.”

Page Six has reached out to White’s rep for comment.