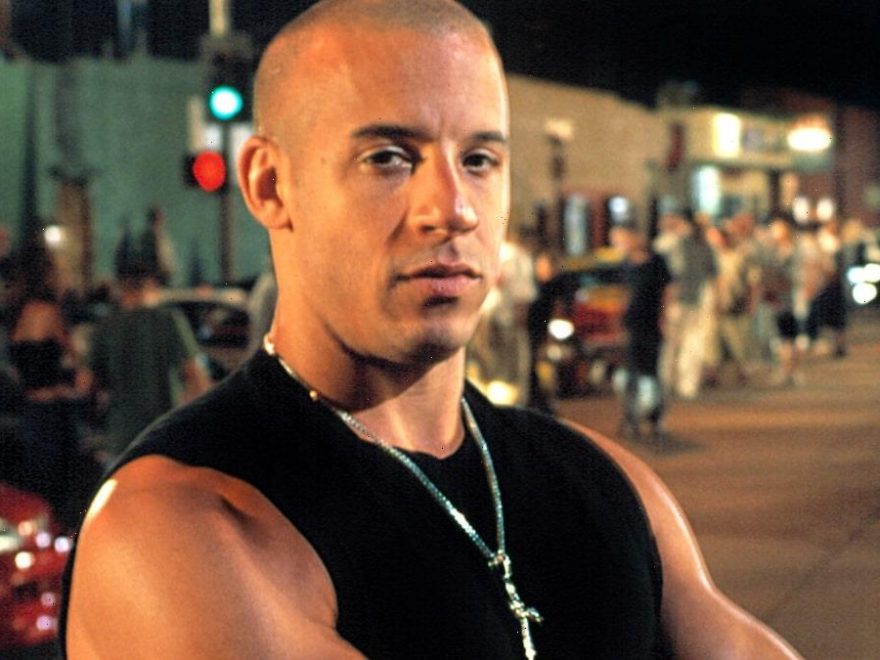 What’s better than epic car chases? Singing while doing it!

Appearing on “The Kelly Clarkson Show” last week to promote “F9” the actor revealed he really wants to take fans down an unexpected road.

After Kelly asked if he’d ever consider doing a musical within the Fast and Furious universe, Diesel enthusiastically replied, “I’m dying to do a musical, so yes, I would!”

He went on to say “I’ve been dying to do a musical my whole life” and was actually incredibly close to doing “‘Guys and Dolls’ with Steven Spielberg, but we ended up not doing that.” 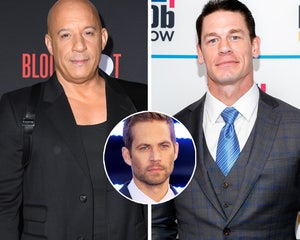 As for his passion for musicals, the actor credits his family.

“My family is artistic, and I’m blessed to have that and I’m blessed to be in a family that is supportive of these crazy dreams,” Diesel admitted. “I would encourage everyone to support the people who want to think outside the box and dream something impossible because there’s great beauty in that.”

Meanwhile on the financial front, Diesel’s ninth installment in the franchise just broke records as it raked in the biggest box office numbers for any opening weekend since 2019. The movie hit theaters this past weekend in North America and pulled in an estimated $70 million.

Maybe Vin will get that musical after all.

All Nine Fast and Furious Movies, Ranked From Worst to Best