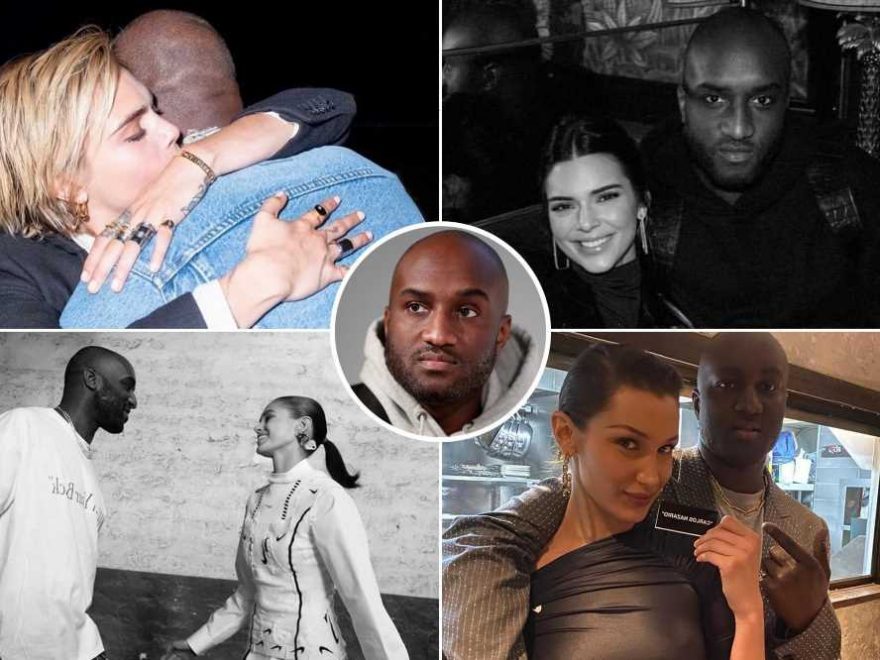 The latter, who wore a custom Off-White wedding gown to marry Justin Bieber in 2019, wrote, “I will never be able to fully express how grateful I am to have known [Abloh] and worked with him, from walking on his runways to having him design my wedding dress and all the other amazing moments in between, I felt he was always rooting for me.”

She continued, “He was someone who always brought life, charisma, love and fun to any situation, and every room he walked into. A once in a generation creative mind that is so rare and I’ll never forget his impact.” 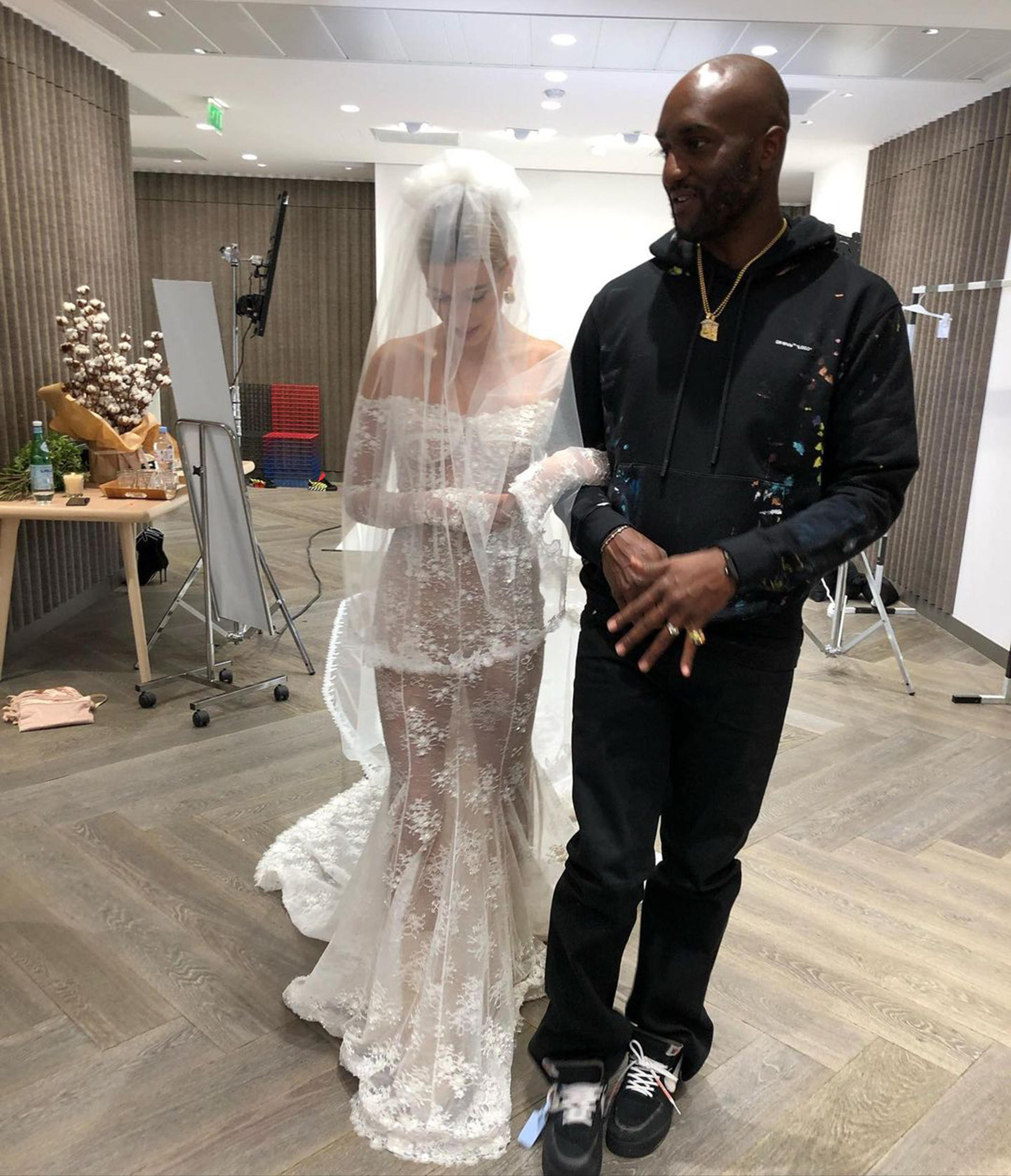 Though Kanye West has not made a public statement about the passing of one of his closest friends and collaborators — whom he met in Chicago in 2002 and later interned alongside at Fendi — the rapper dedicated his Sunday Service to Abloh.

During the service, West’s choir reportedly sang an emotional version of Adele’s newest single, “Easy on Me,” adding new, spiritual lyrics like, “I know your love flows like a river, and I could wash myself in it forever,” and, “I know there is hope in these waters, but I can’t bring myself to swim when I am drowning in my sin.” 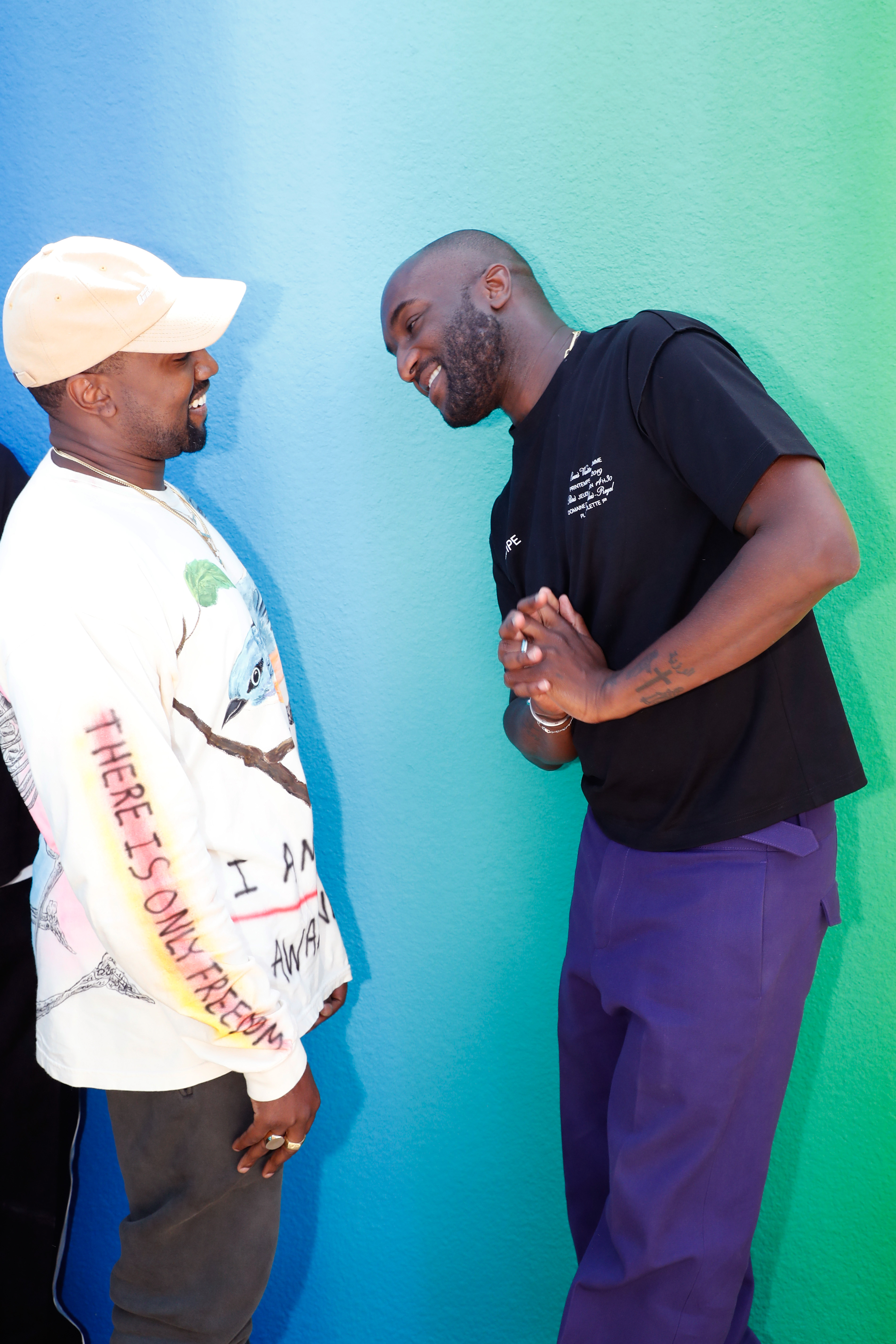 “Im at a loss .. He was someone to everyone. That was the magic power he held. He made every person he came across feel special in whatever way he possibly could,” Bella Hadid wrote, in part, in one of many lengthy tributes.

“Even when the world felt sad, he brought laughter and color and beauty. The way he made a positive impact on anything he touched, and always pushed for his culture/the world is the reason why he was an angel on earth and one to so many. The most beautiful warrior soul. I can’t believe this.” 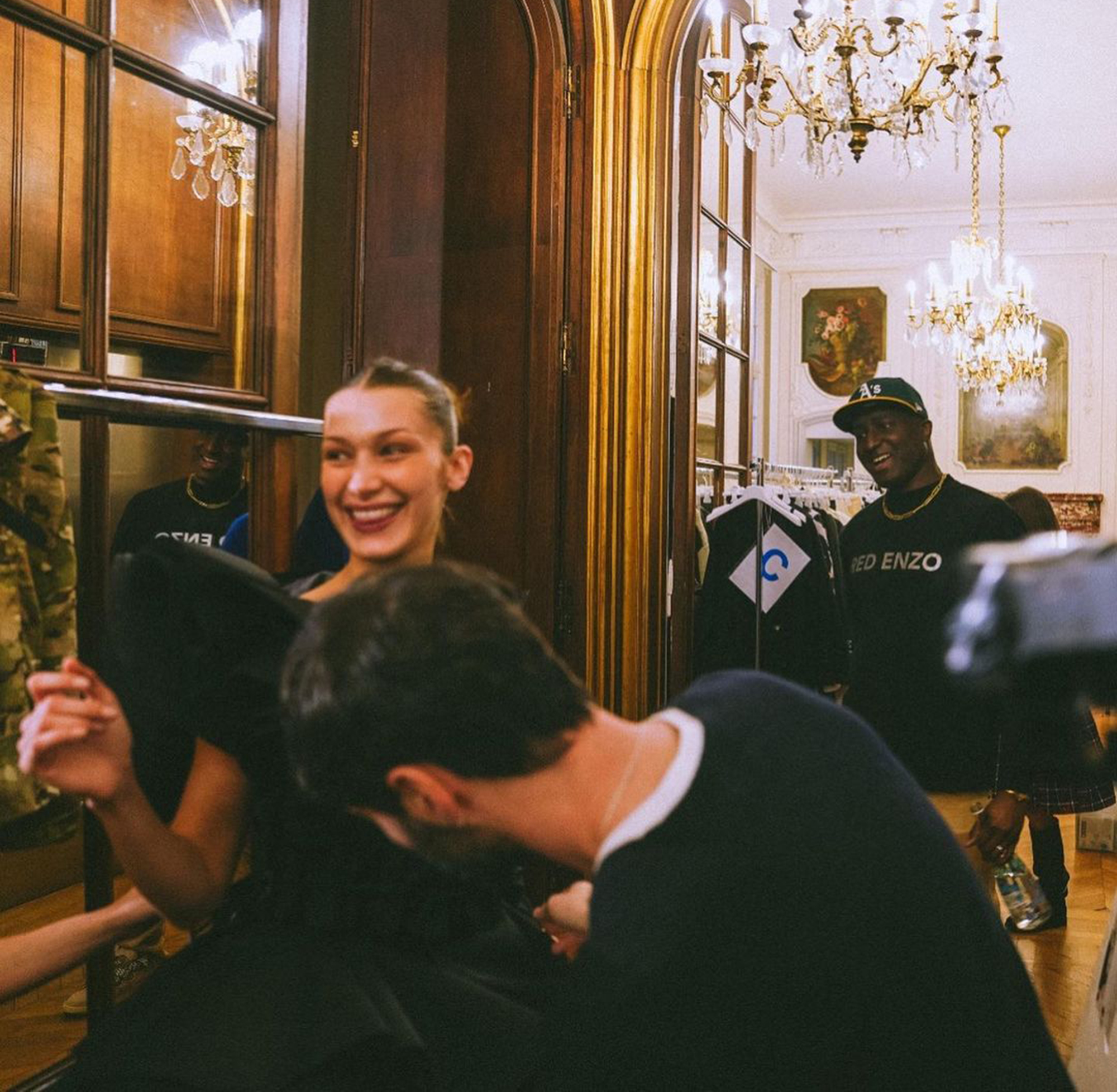 “My heart is broken,” singer/songwriter Pharrell Williams added on Twitter.

“Virgil you were a kind, generous, thoughtful creative genius,” Williams wrote. “Your work as a human and your work as a spiritual being will live forever.”

“My plan is to touch the sky 1000 more times for you,” Drake wrote on Instagram. “love you eternally brother, thank you for everything.”

“I wish we lived in a world where we could celebrate the living instead of celebrating them when they leave. Rest In Peace to my brother Virgil ! You were loved,” tweeted Odell Beckham Jr. 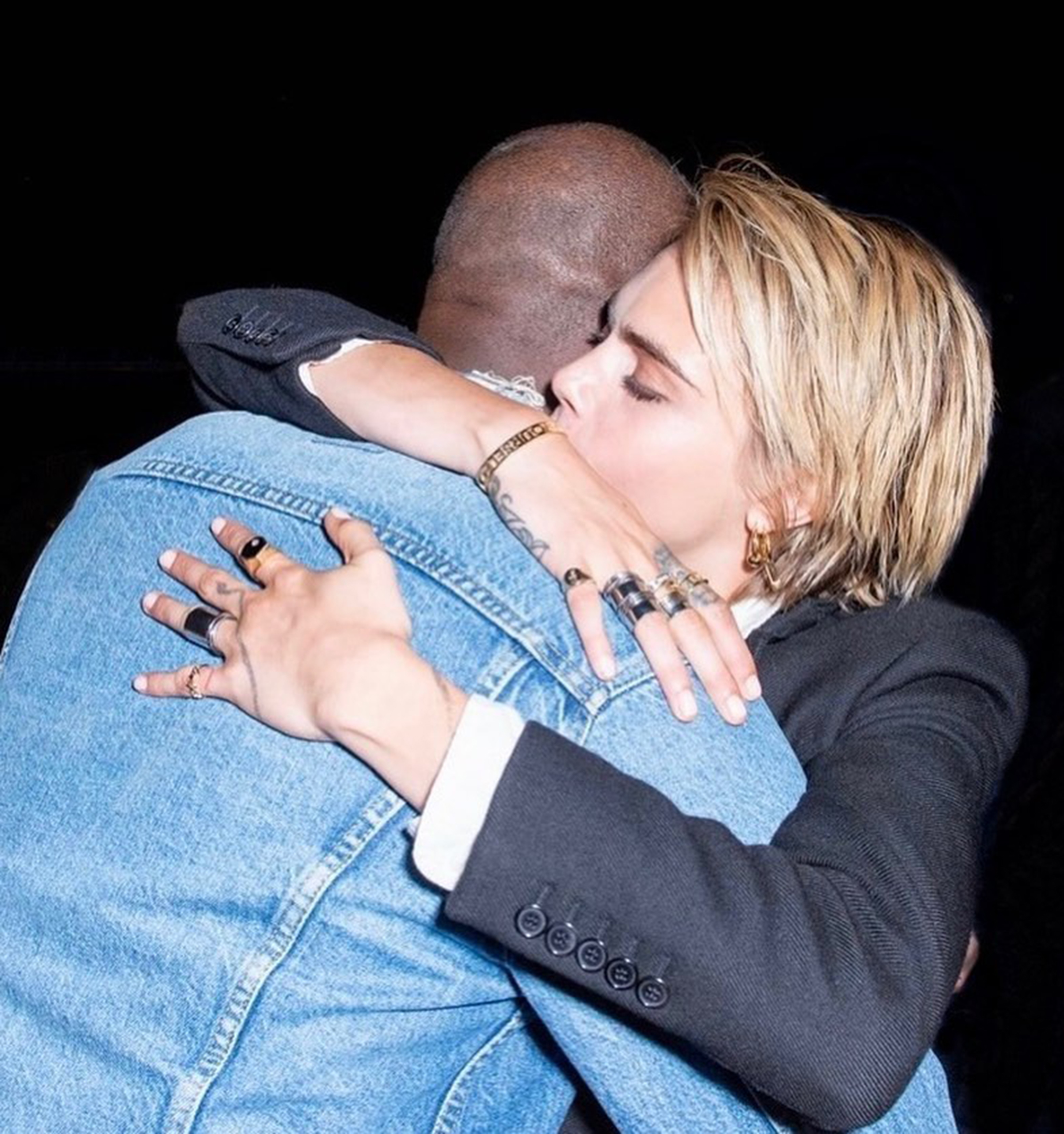 Cara Delevingne wrote, in part, “I only hope that with his decision to face this battle in private, that he felt and was surrounded by all the love that the world and the people close to him felt.” 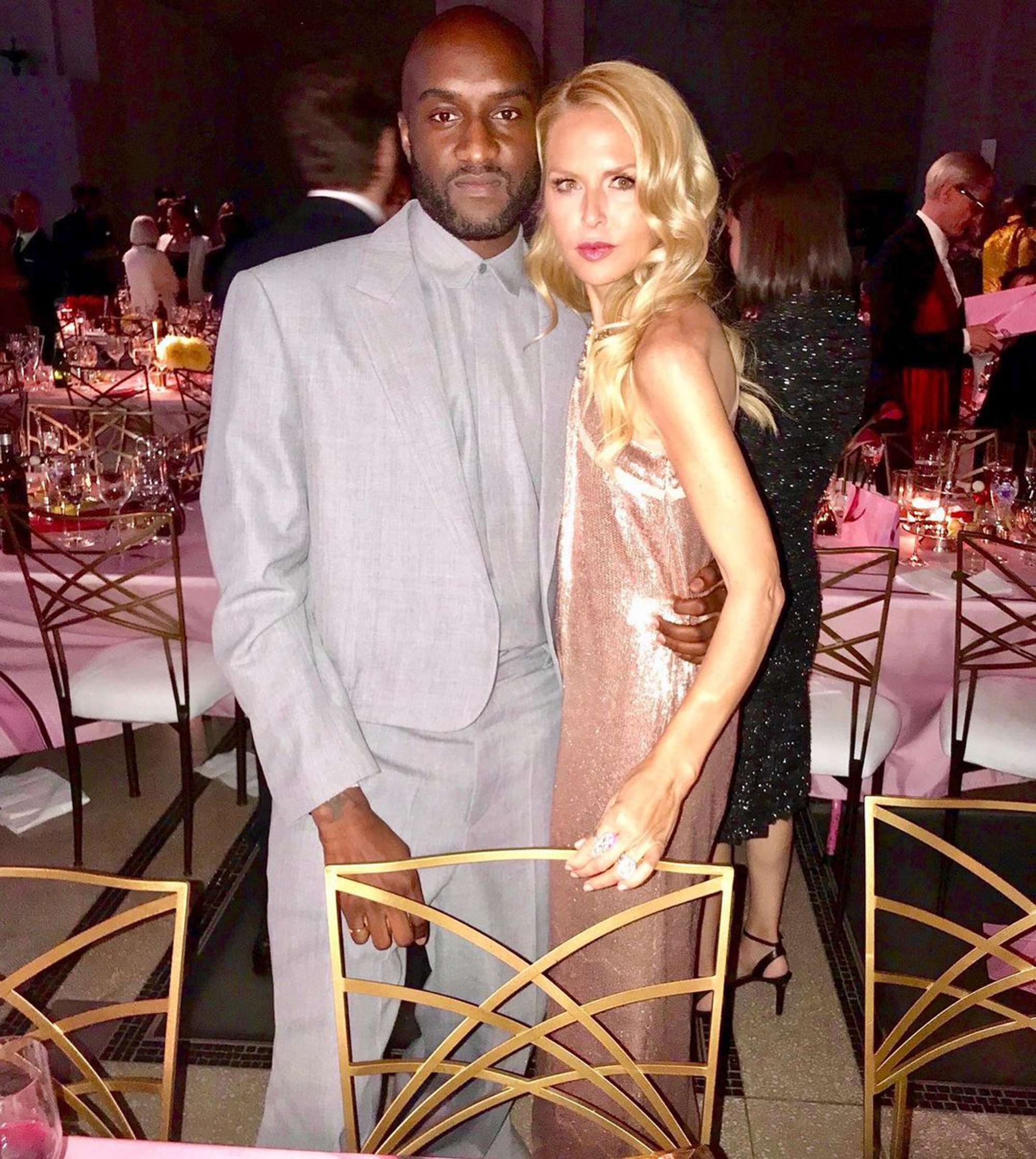 Rachel Zoe recalled meeting Abloh for the first time. “He made it cool to be kind in an industry that often is not,” she wrote, in part. 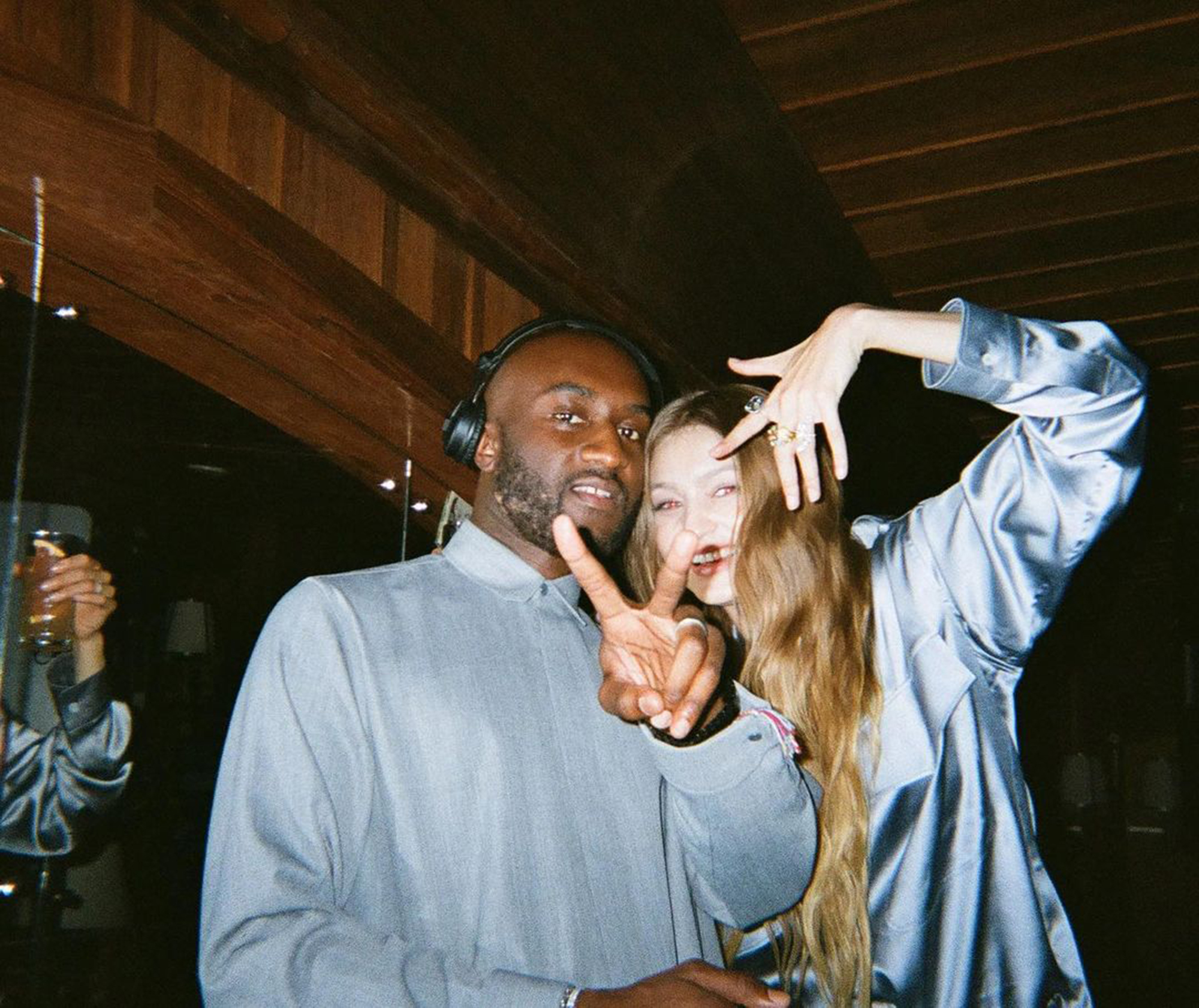 “I picture him now like our Mickey Mouse,” said Gigi Hadid. “Forever with us, forever adored, forever magical, forever guiding us with that special Virgil FUN.” 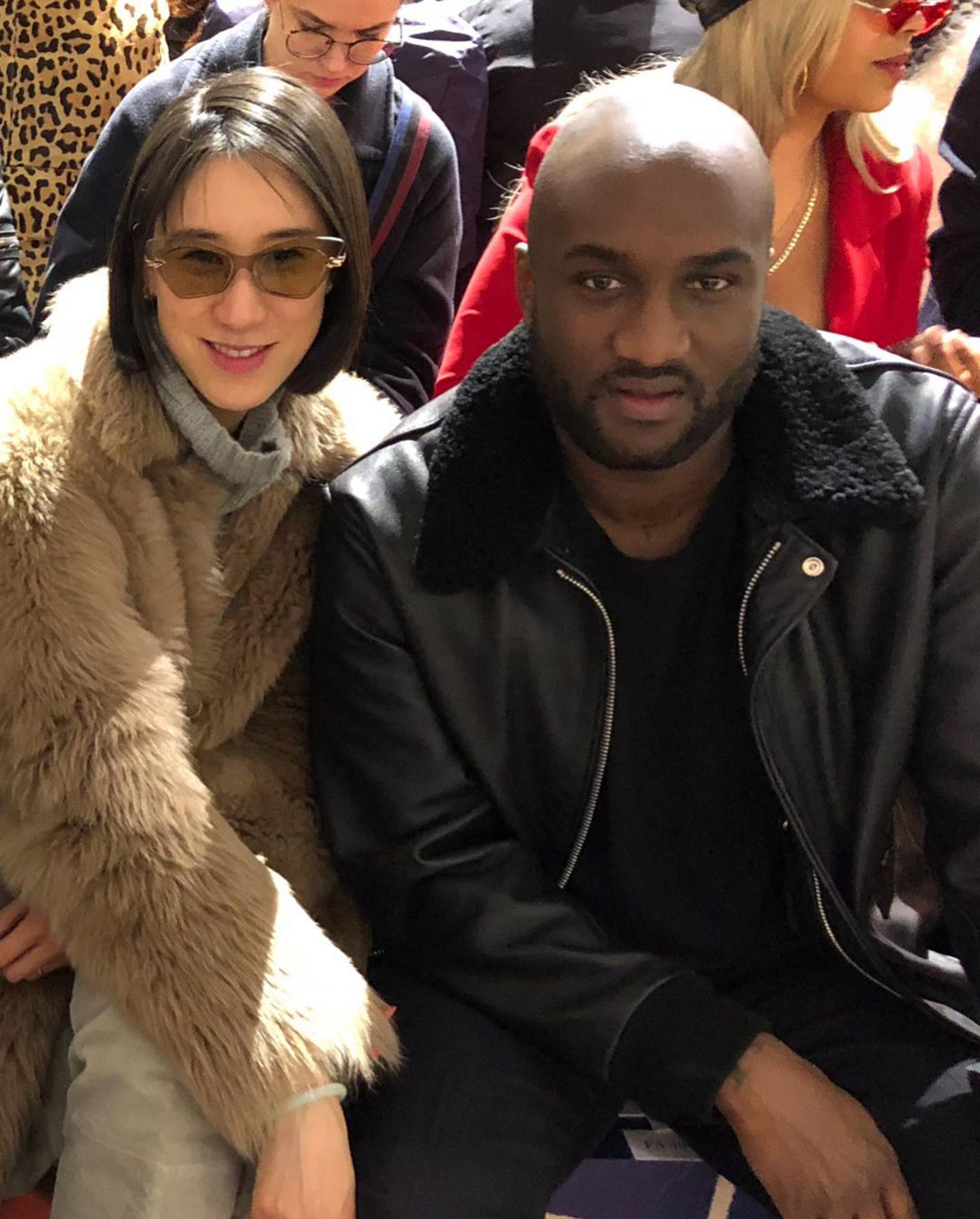 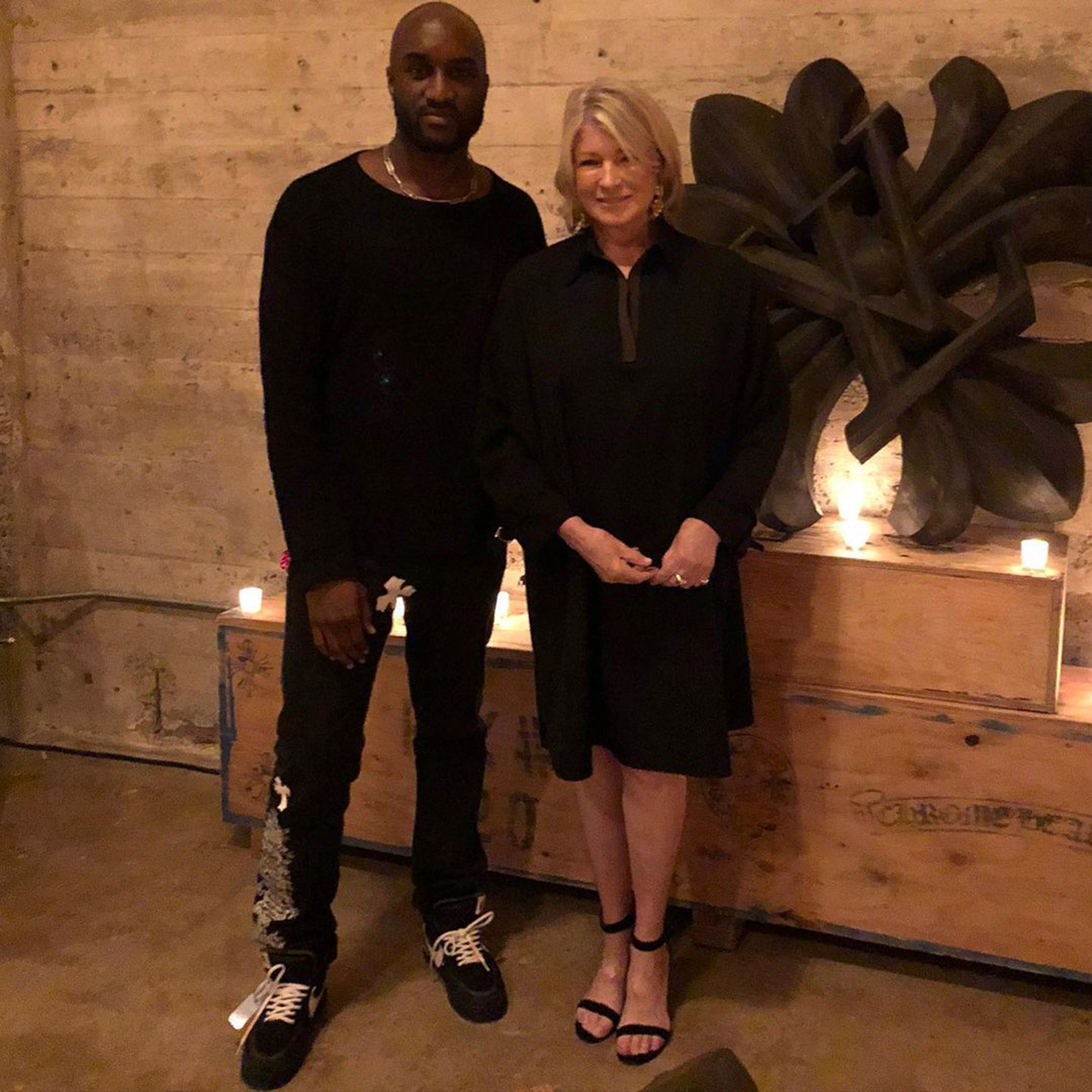 Martha Stewart summed it up: “The inimitable, imaginative, transformative genius Virgil Abloh has passed away leaving a void in fashion and innovative design. I was lucky to have spent a bit of time with him learning about the depth of his knowledge and curiosity. 41 is too young to go.” 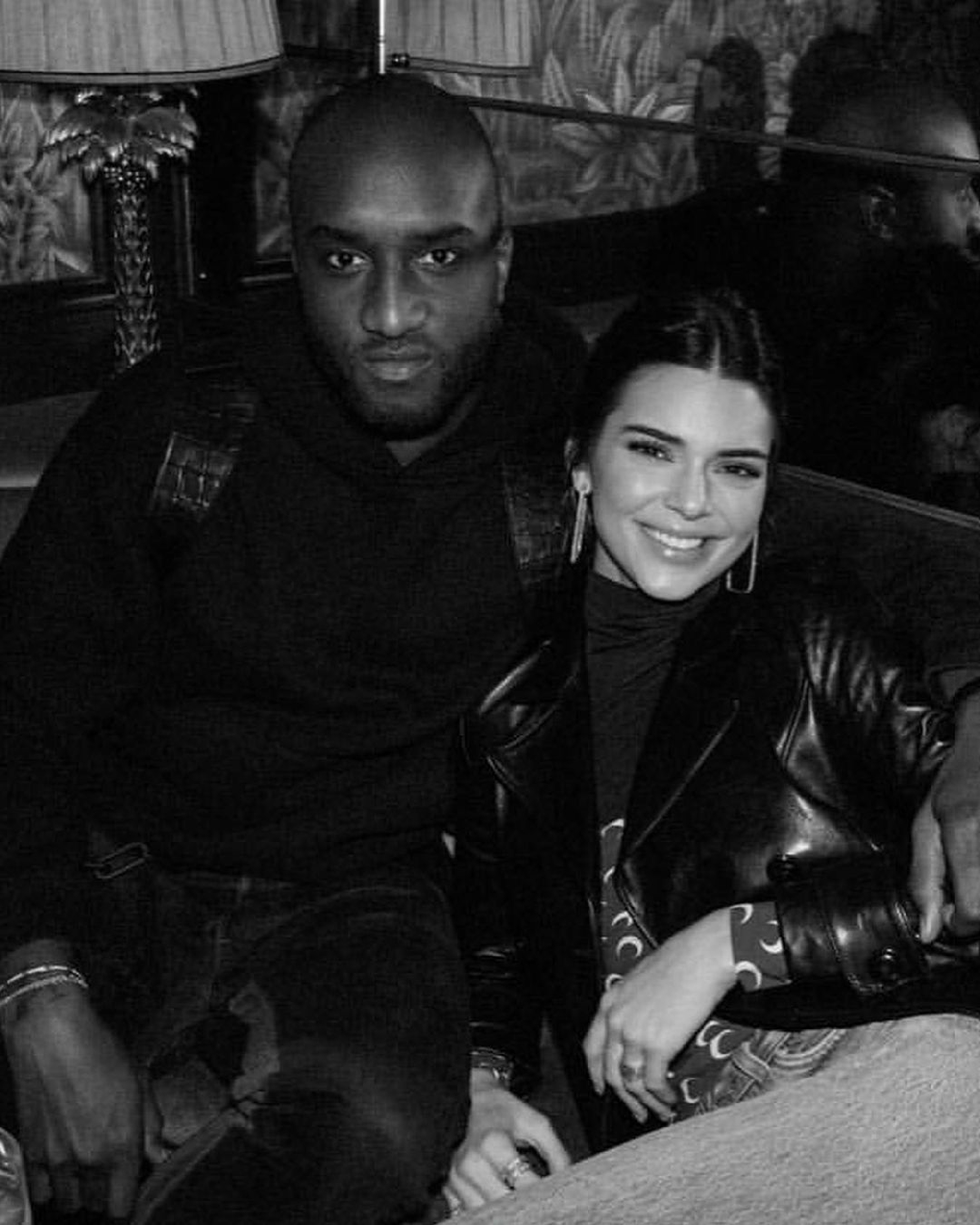 “V taught me and all of us a very important lesson, although he knew he had only so long, he was bright, he was kind & he was full of love,” said Kendall Jenner. 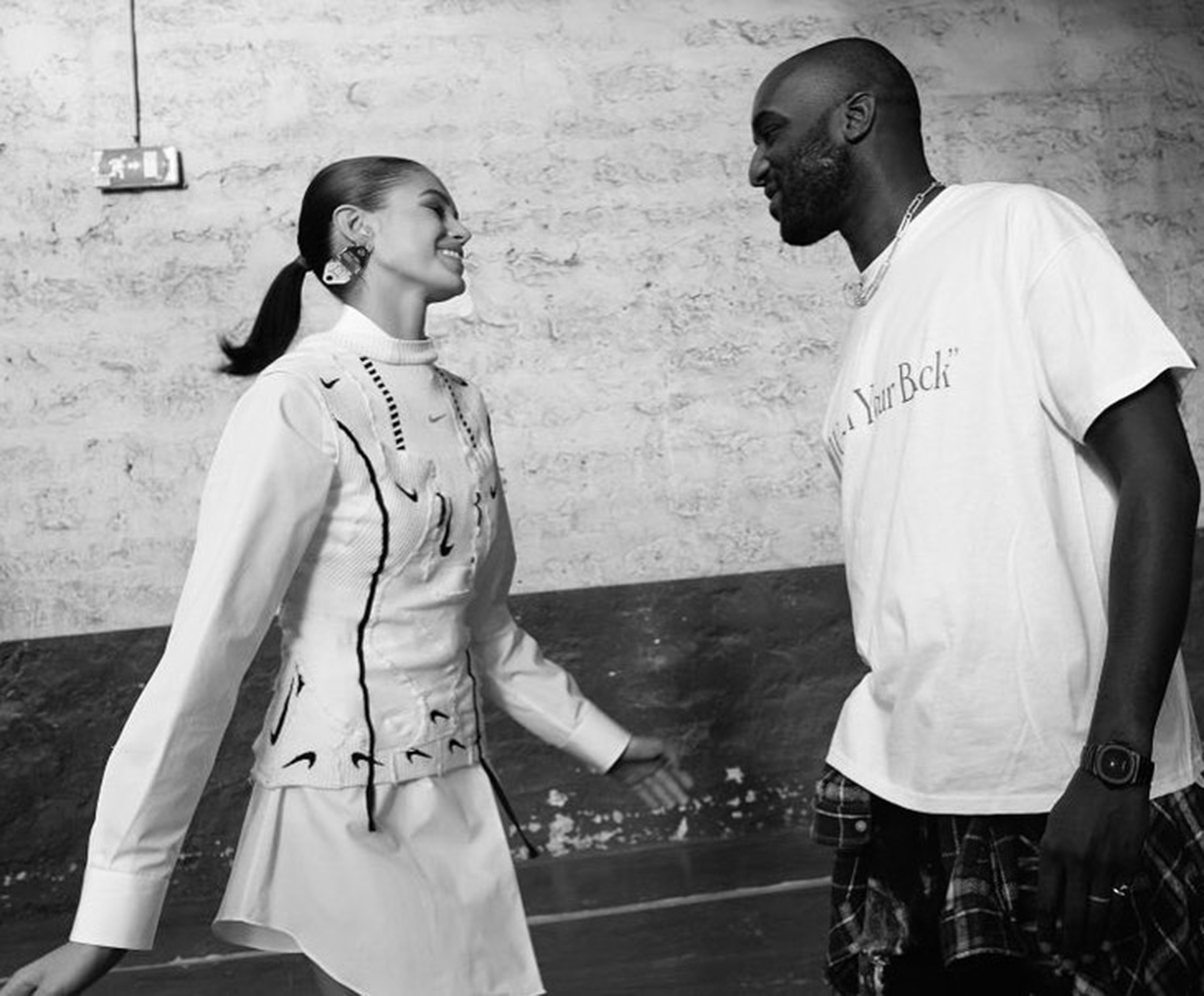 “In a world where smiles are too rare, and kindness is even rarer, there was you,” wrote Kaia Gerber. 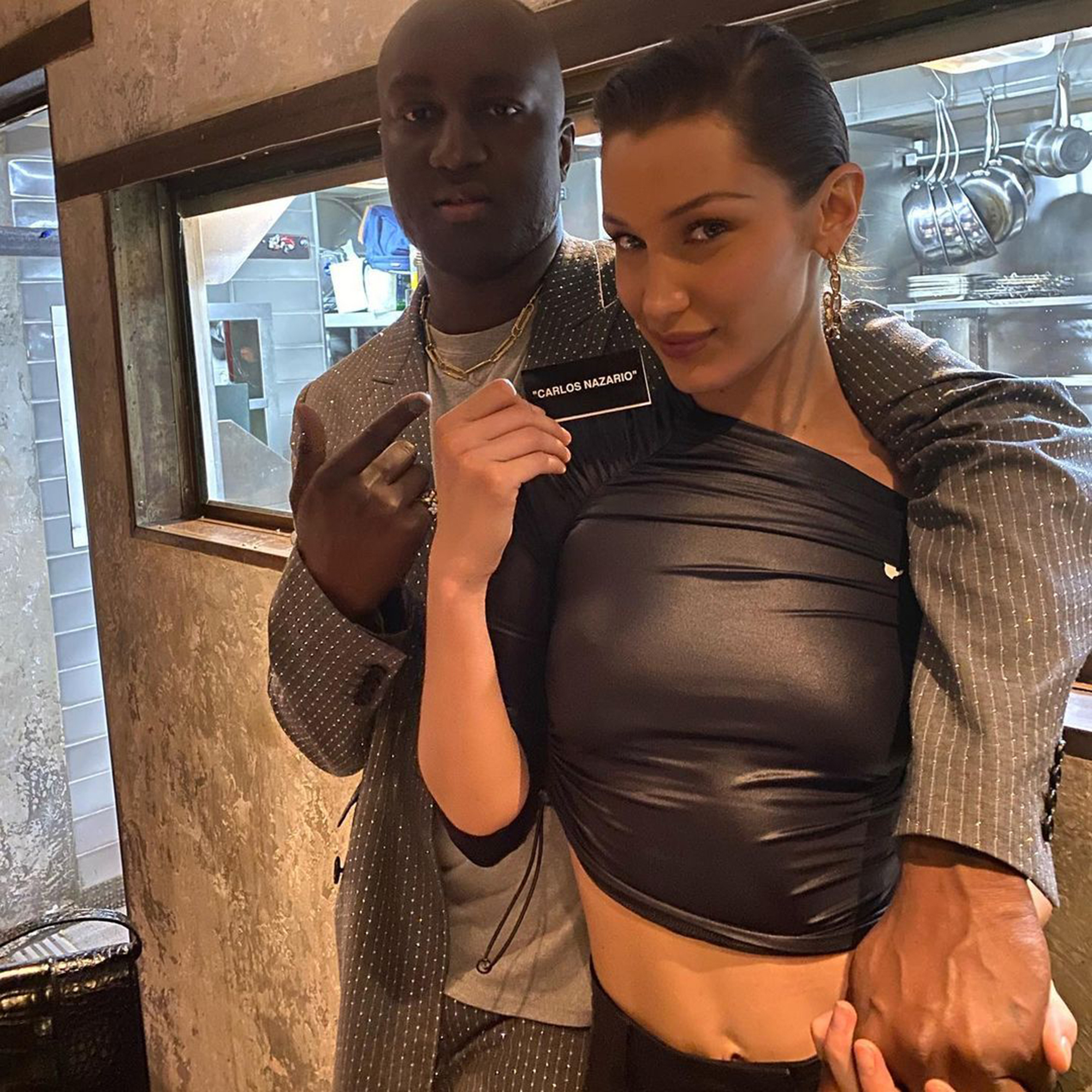 Bella Hadid said she “woke up hoping this was a nightmare” after learning of the news.